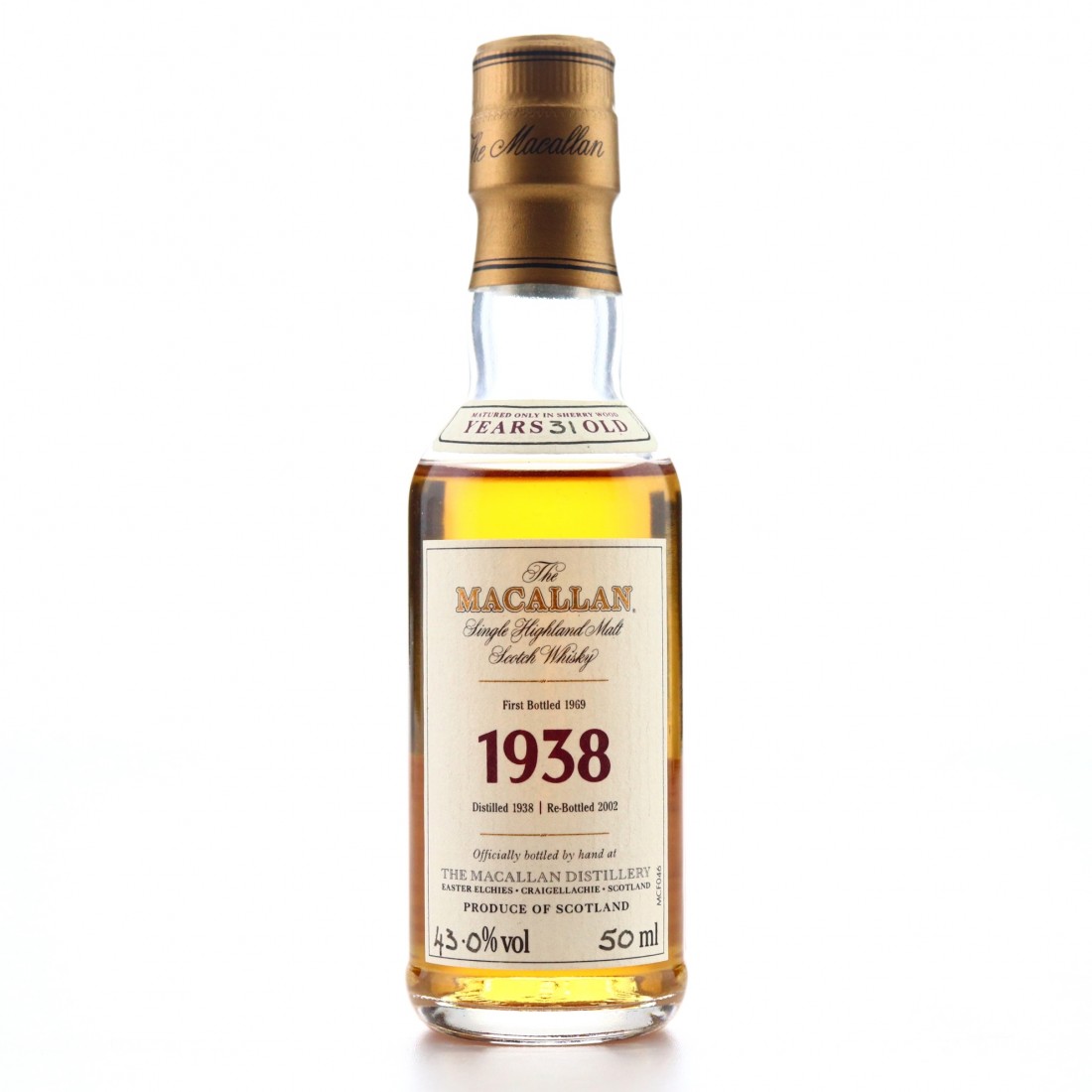 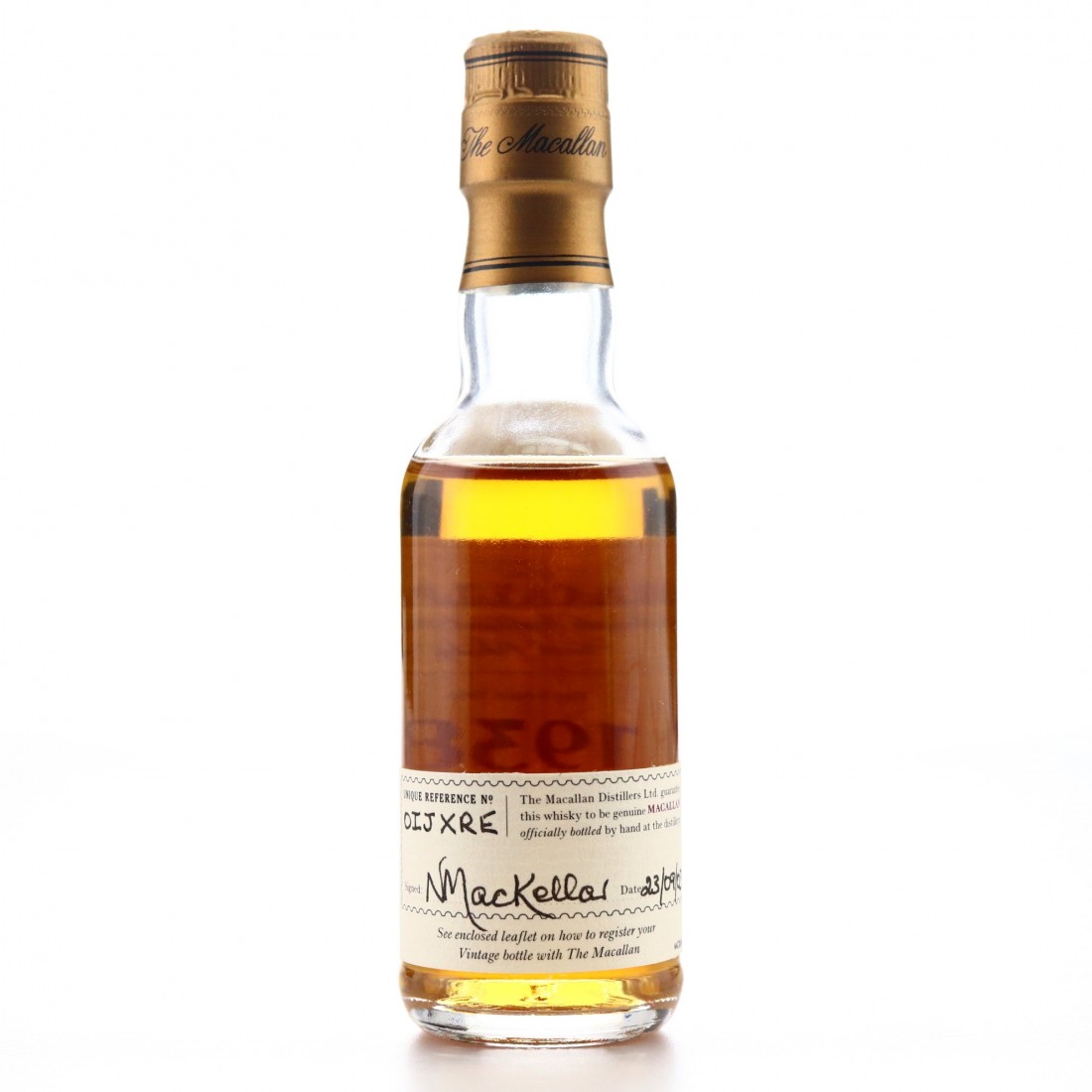 Signed and dated by N McKellar on 23rd September 2003.