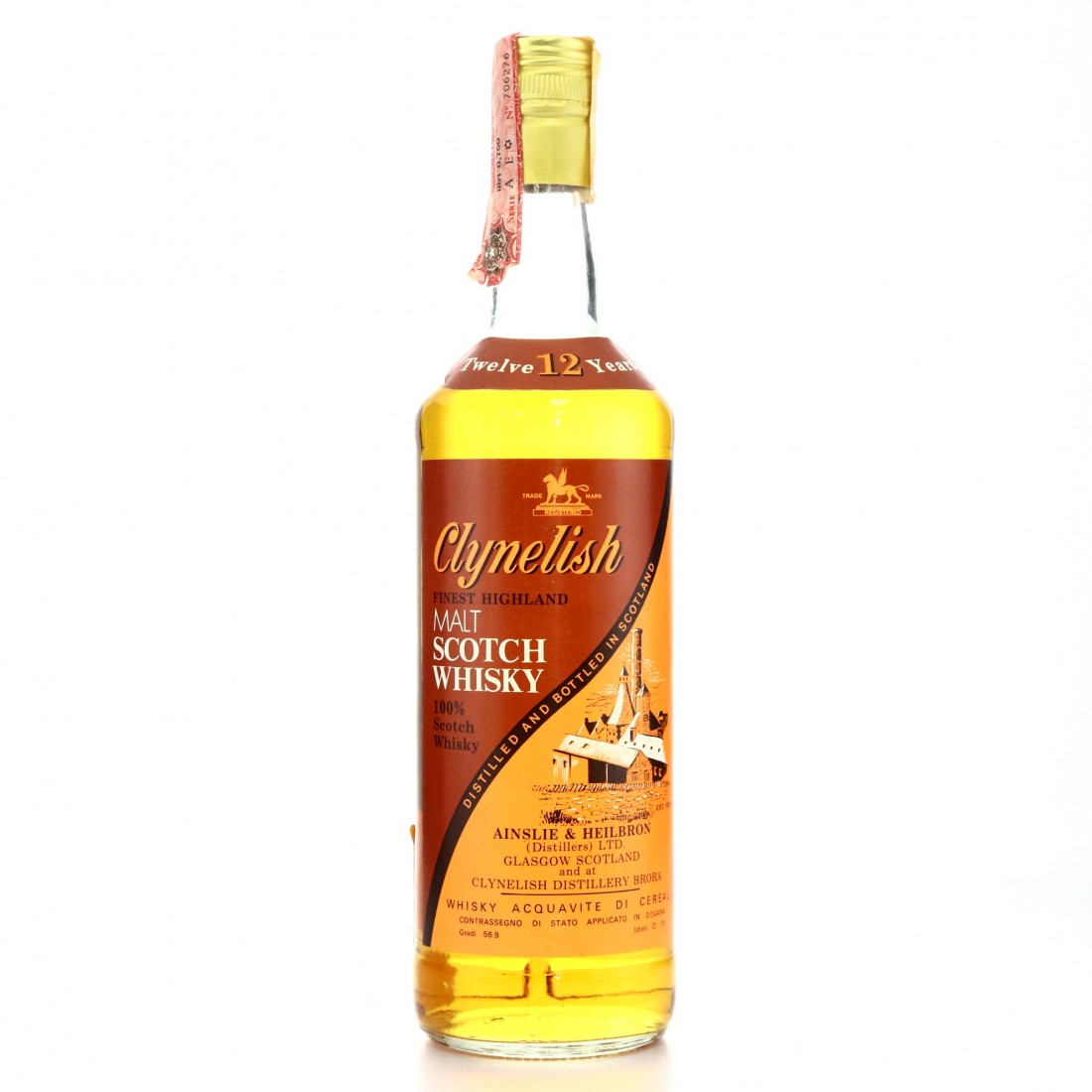 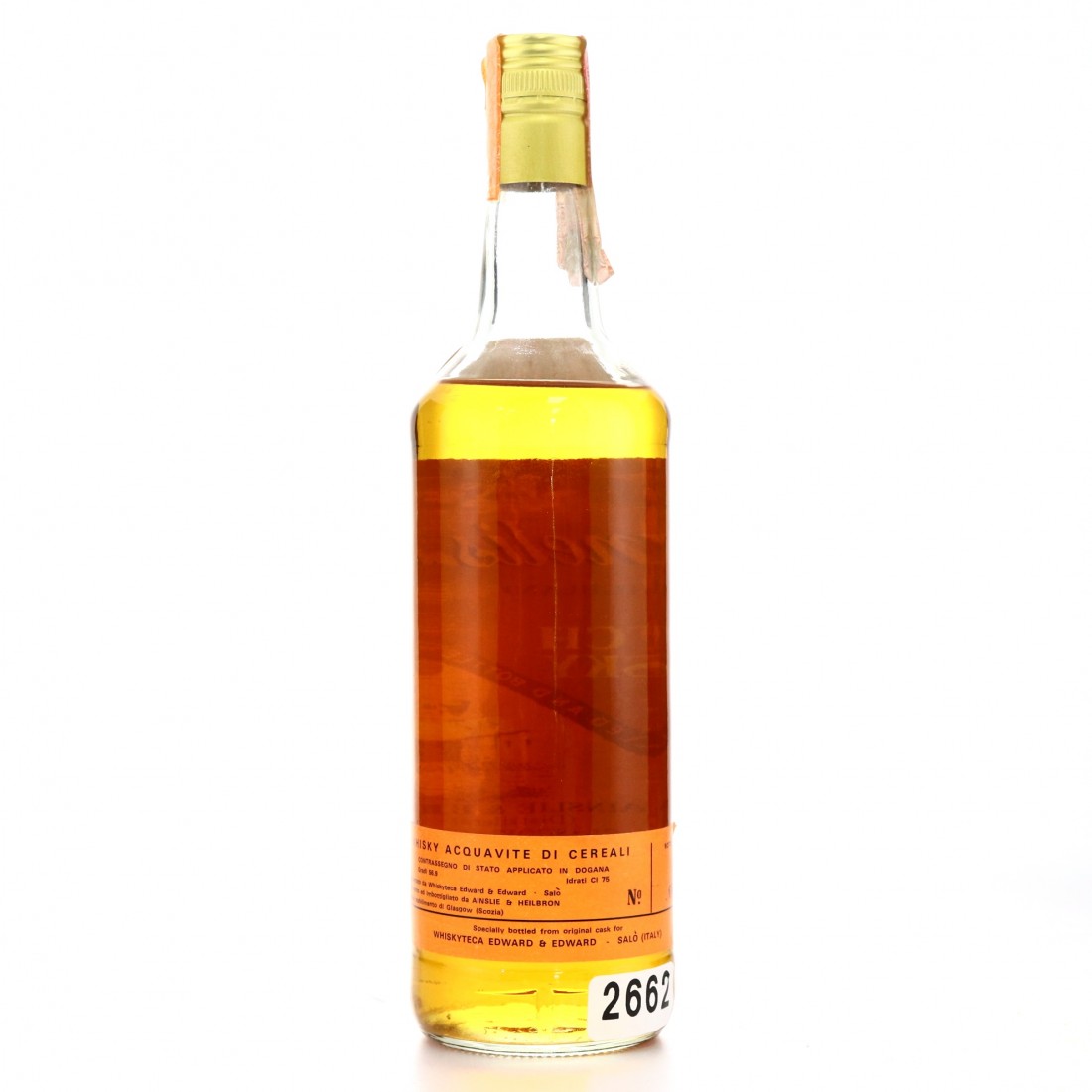 As was often the case with the distilleries in the DCL portfolio, Clynelish was licensed to one of the blening company's within its portfolio. In this case it was Ainslie & Heilbron, a constituent of whom, James Ainslie & Co, had owned the distillery until 1912. When DCL were succeeded by United Distillers, one of the new company's first orders of business was to regain control of the distribution of its single malts, taking the licenses back from the blending houses. Clynelish single malt was not bottled again until 1991 when it became part of the Flora & Fauna range, and it would not be until 2002 that it was bottled with its own unique brand again.

This will contain pre-closure single malt from the original Clynelish. This distillery was closed in 1968, re-opening as Brora the following year to produce heavily peated whisky for the DCL blends after a drought on Islay left them short of stock. Clynelish single malts from the first distillery are particularly revered.

This was bottled on behalf of the legendary Italian bar owner, Edoardo Giaccone.

This 12 year old was bottle at a cask strength of 56.9%, at his request. Clynelish bottled three batches of this for Giaccone in 1969, 1971 and 1973. This particular release is the first outing for the new orange and brown label style, that would become the official Clynelish livery in 1977.