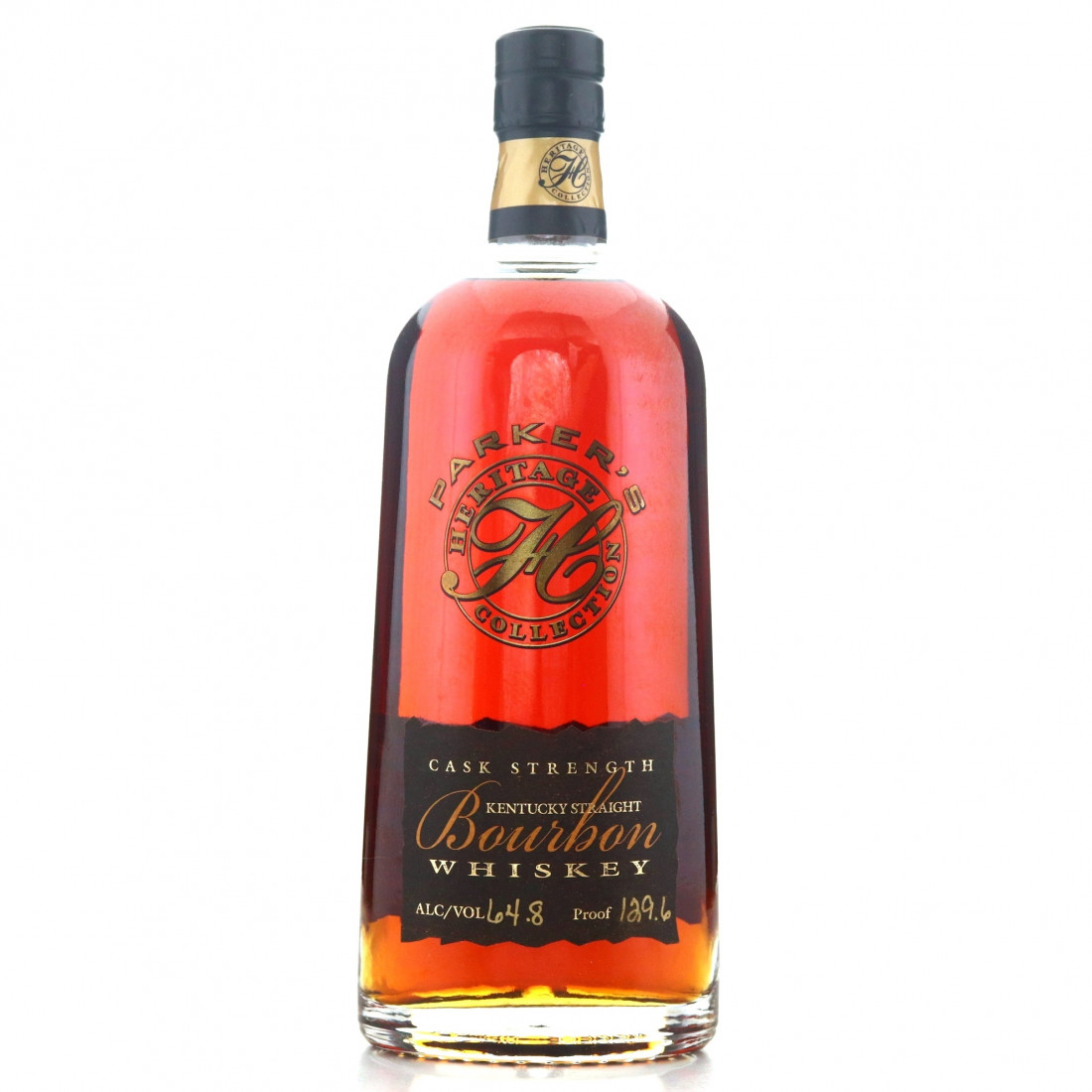 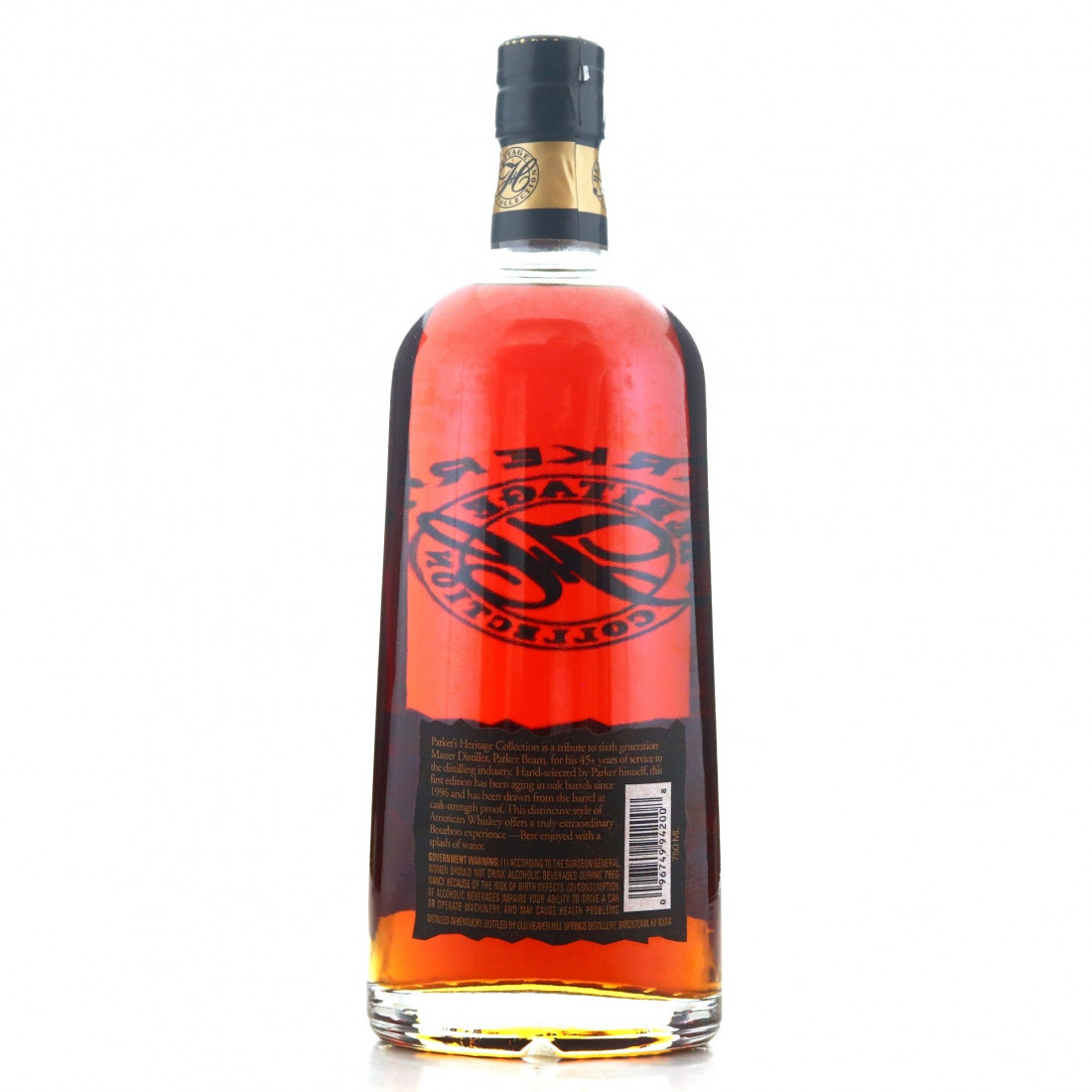 The Parker's Heritage Collection from Heaven Hill is always highly anticipated. Bottled in 2007, this was the first release in the range. The collection is named after Heaven Hill master distiller, Parker Beam, and he personally selected this whiskey to be bottled as the first in his series.

Distilled in 1996, this would have been barrelled at the old Heaven Hill distillery in Bardstown.