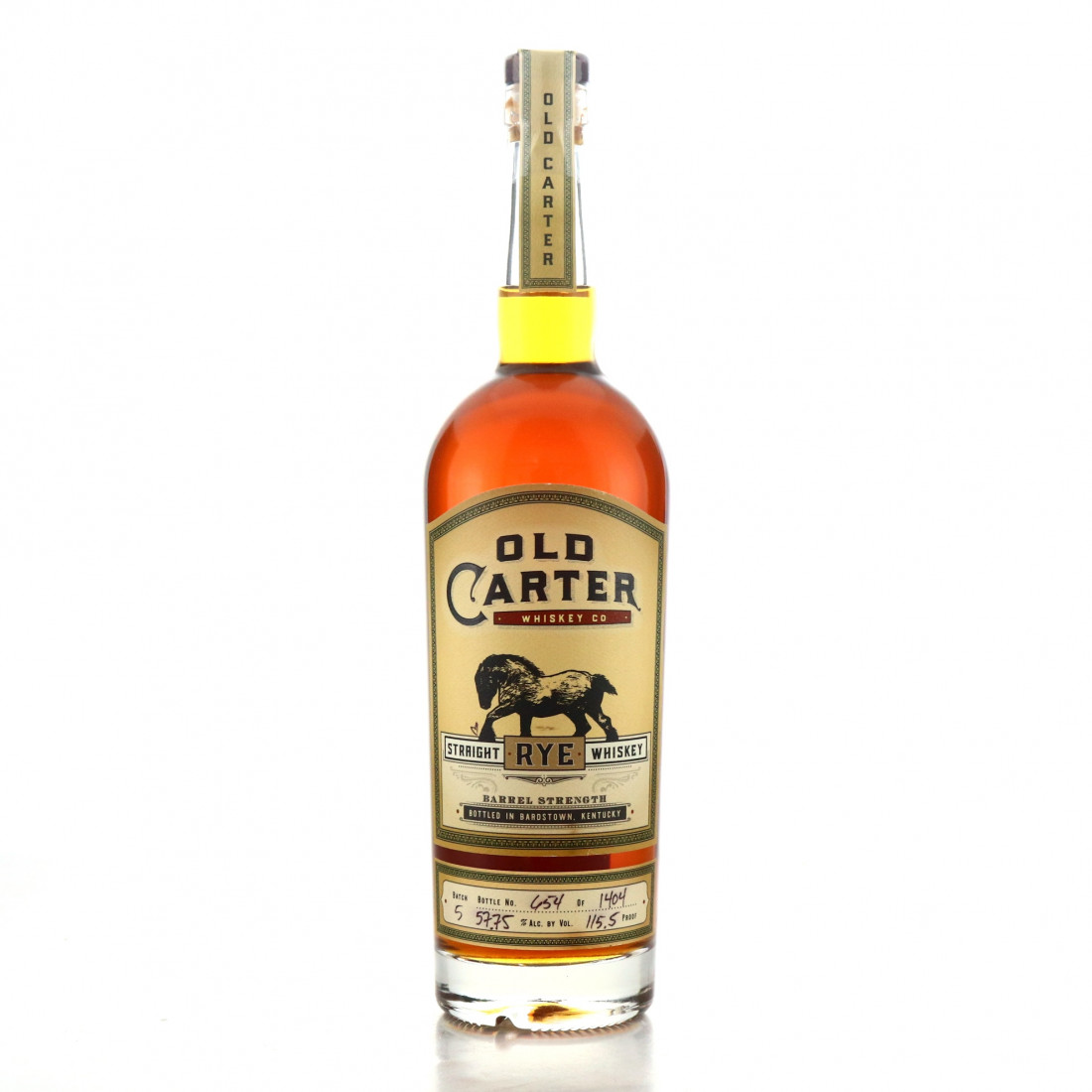 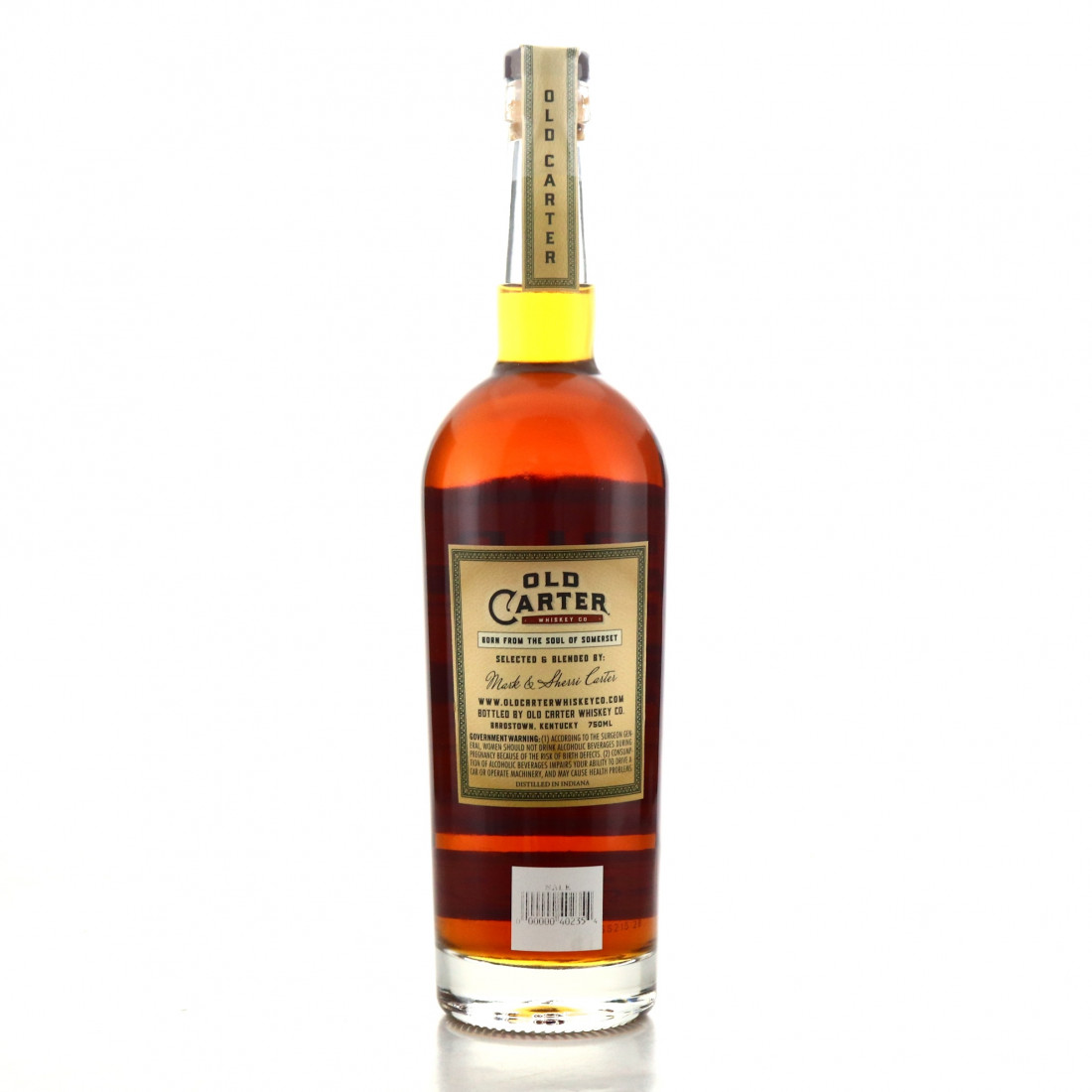 The Old Carter brand was the brainchild of Mark and Sherri Carter, who produce Napa Valley wines under the name Carter Cellars. The whiskey is sourced from MGP and here bottled at barrel strength.

The history of MGP distillery has its roots in th emid-19th century, however it is best known for its association to Seagram, who purchased it at the close of Prohibtiion in 1933. Located in Lawrenceburg, Indiana, the distillery provided whiskey and grain neutral spirits for many of the Canadian distilling giants products for the rest of the 20th century. When an ill-advised move into the entertainment industry saw Seagram collapse in the early 2000s, much of their assets, including the Lawrenceburg distillery were bought up by Pernod-Ricard. They announced in 2006 that they intended to close it, however ended up selling it instead to a holding company in Trinidad called CL Financial. They renamed it LDI (Lawrenceburg Distillers Indiana). It was not long however before the new owners would go bust as well, and the distillery was again sold, this time to MGP Ingredients, who renamed it in the process. The company produced and markets some of its own brands, but its main line of business is a huge contract-distilling operation. Among these are a number of well-regarded grain recipes, and several bourbons. Among its biggest customers are Diageo, and former owners, Pernod-Ricard, alongside a extensive list of independent boutique brands. 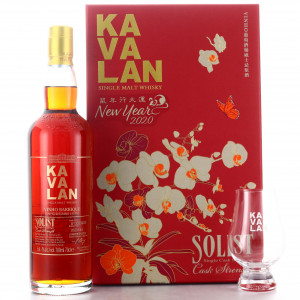 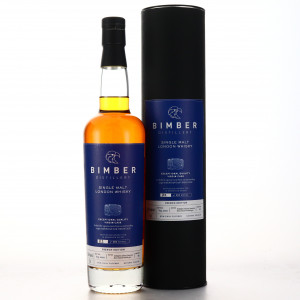 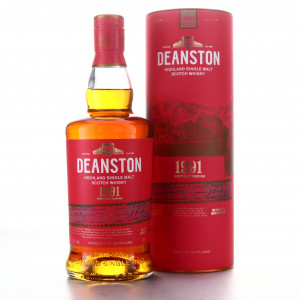 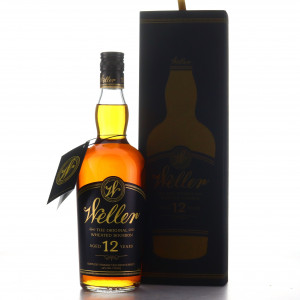