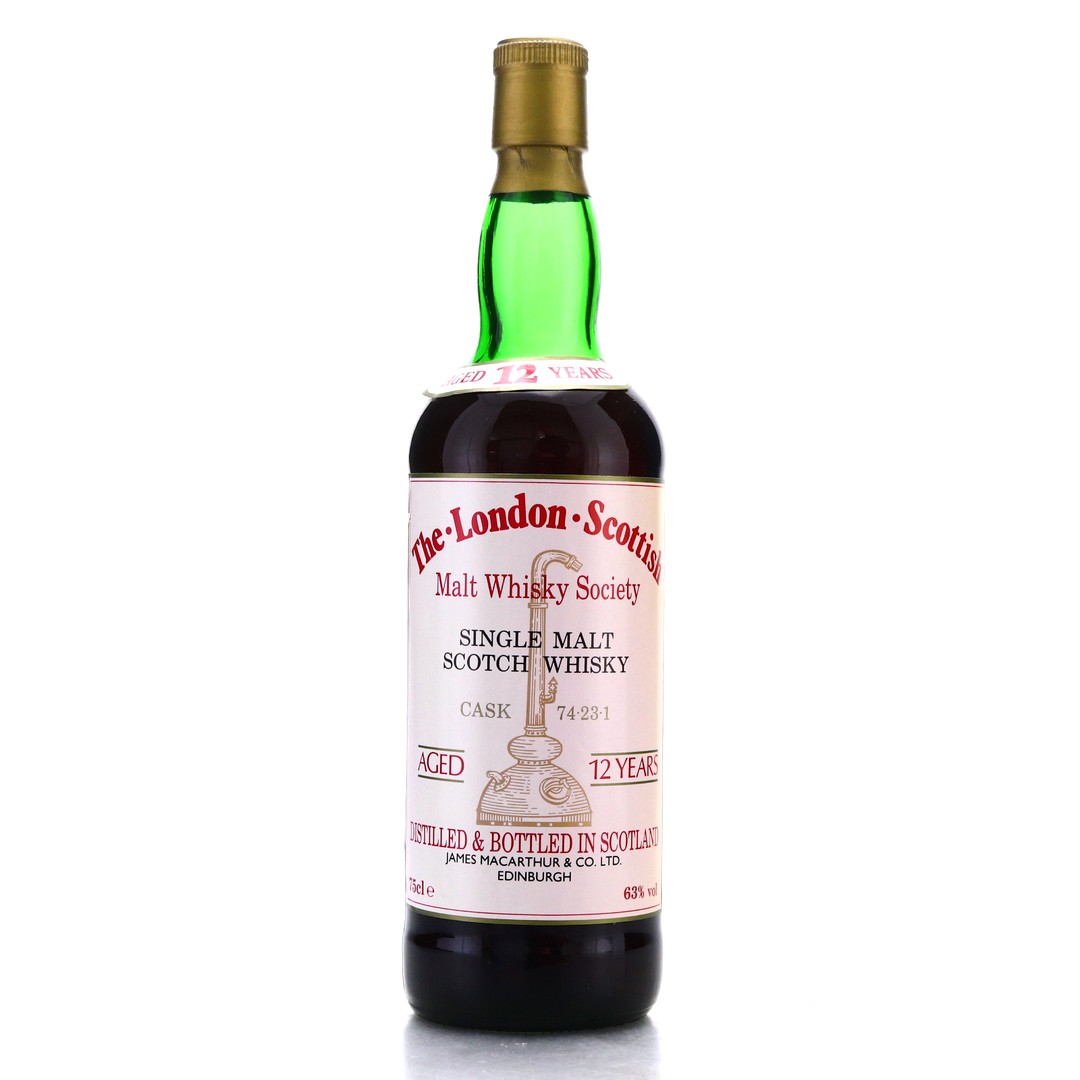 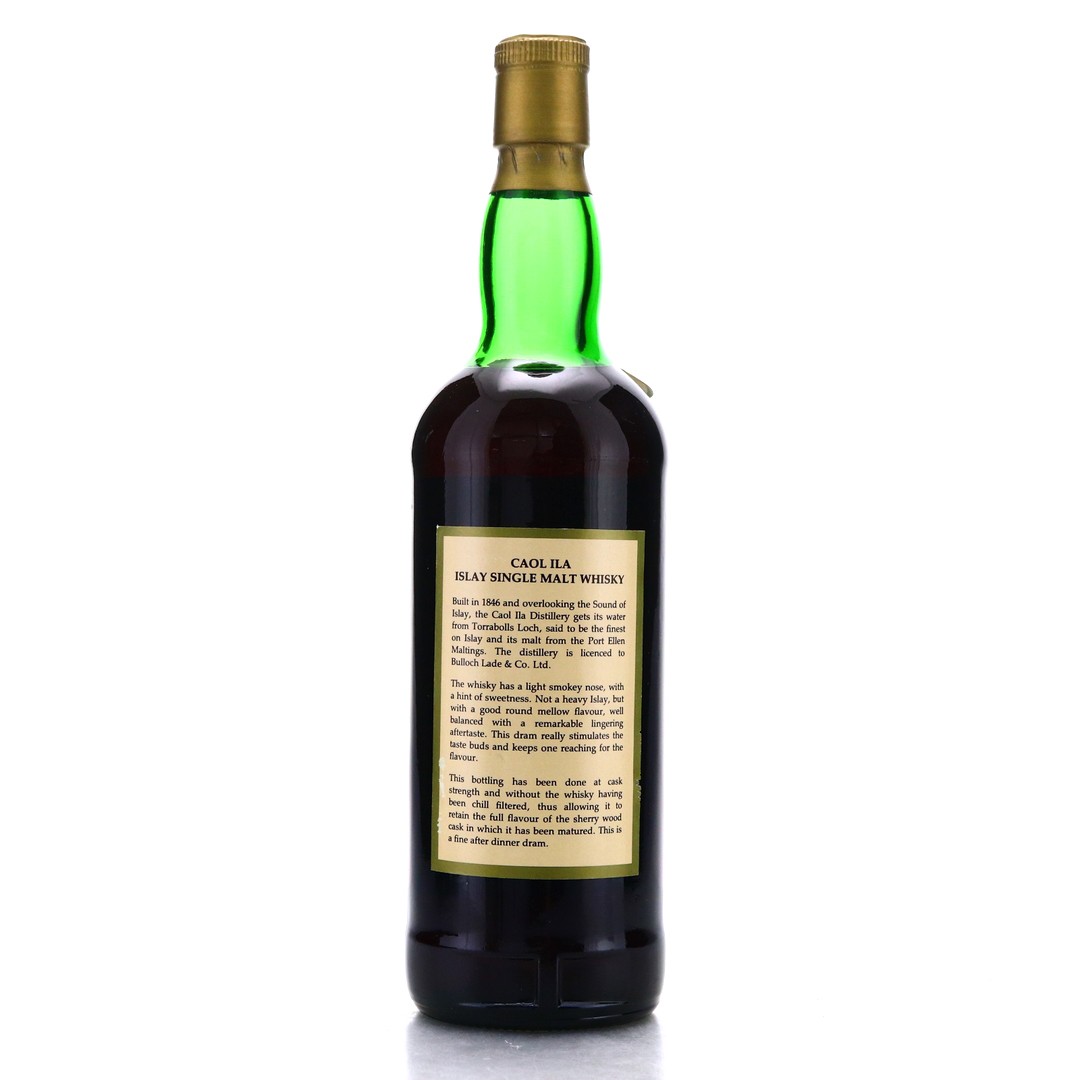 This cask strength Caol Ila was bottled for The London Scottish Malt Whisky Society from cask 74.23.1. 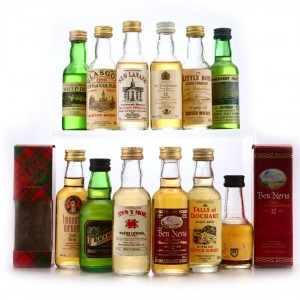 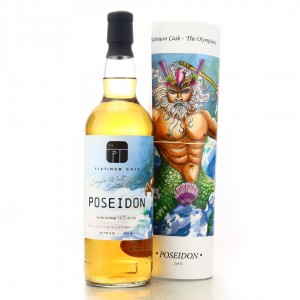 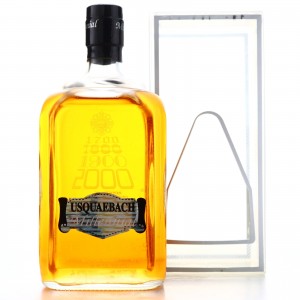 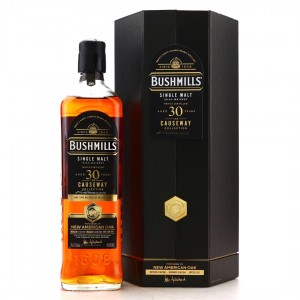