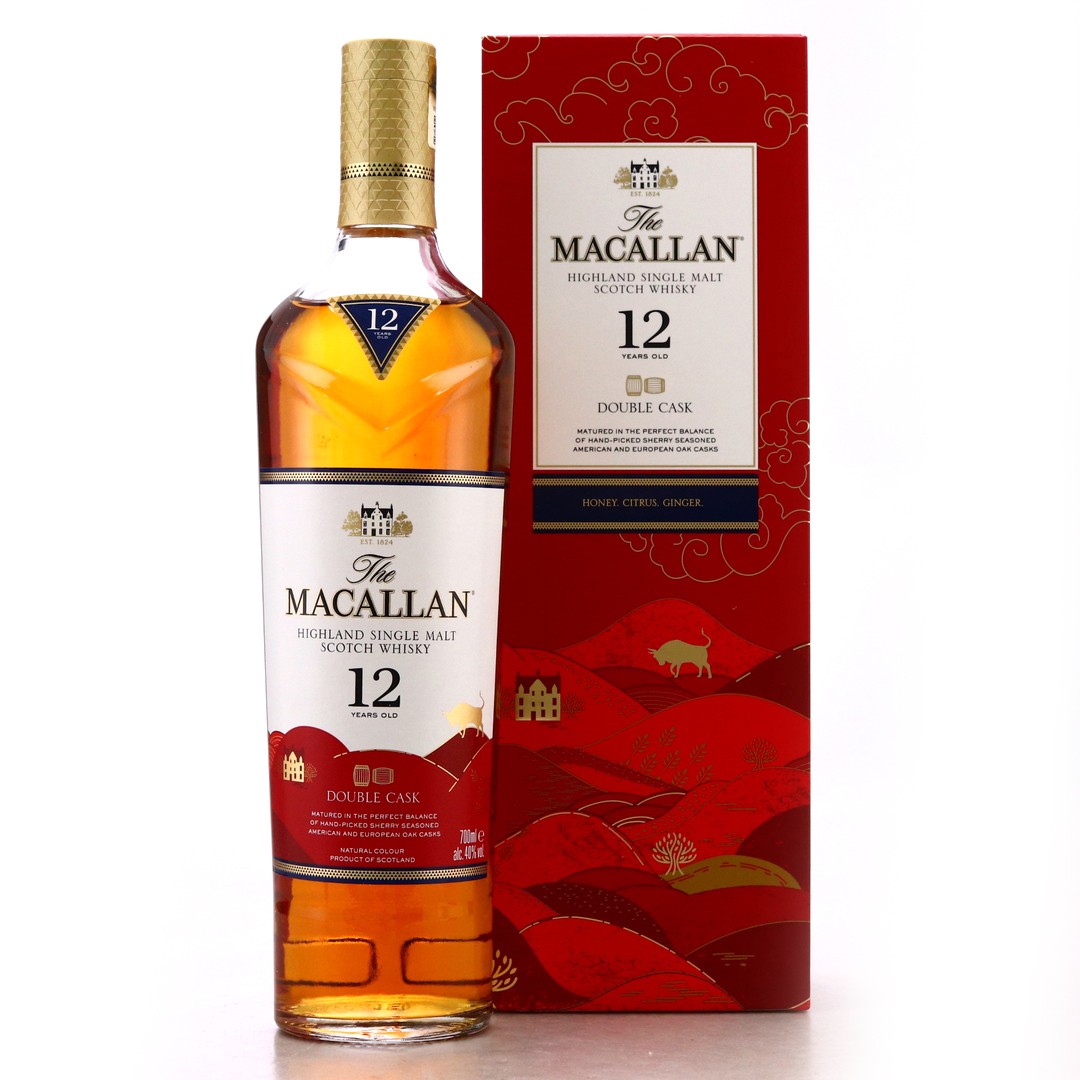 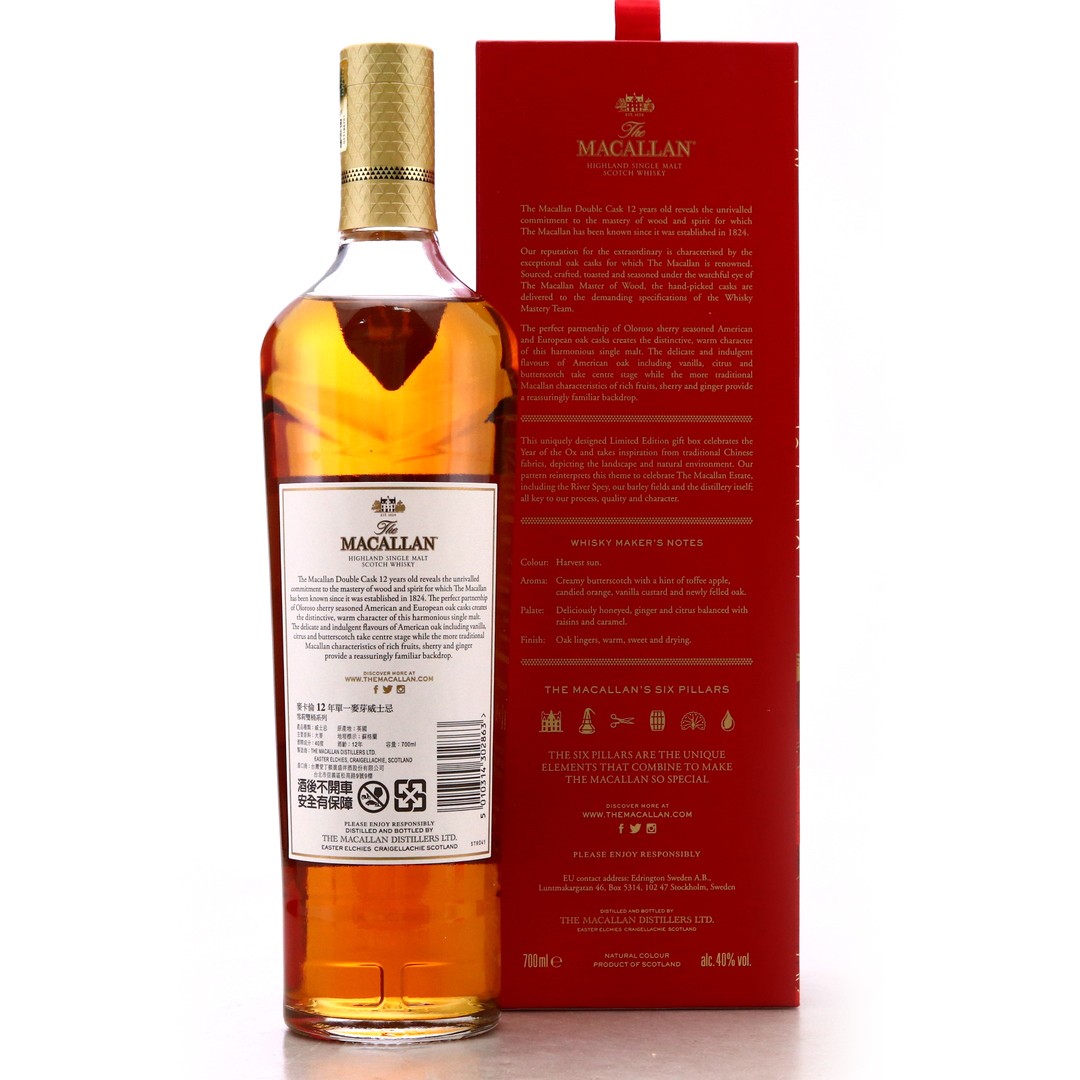 The Double Cask from Macallan was introduced in 2018 as part of the newly revamped core range, alongside the Sherry Oak Cask and Triple Cask lines. This variant is matured in a mixture of sherry seasoned American Oak and European Oak casks.

The bottle is presented in limited edition Year of the Ox packaging. 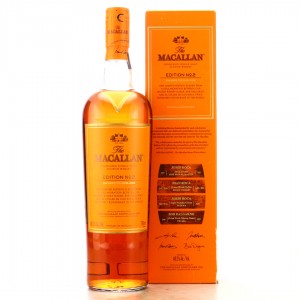 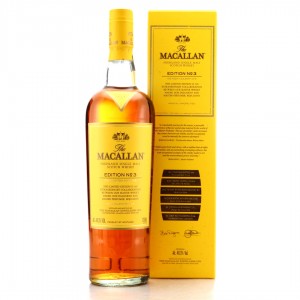 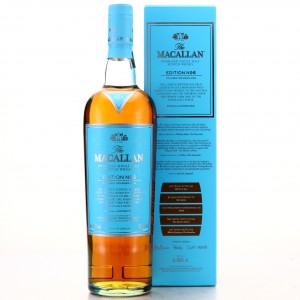 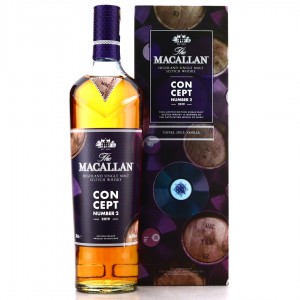