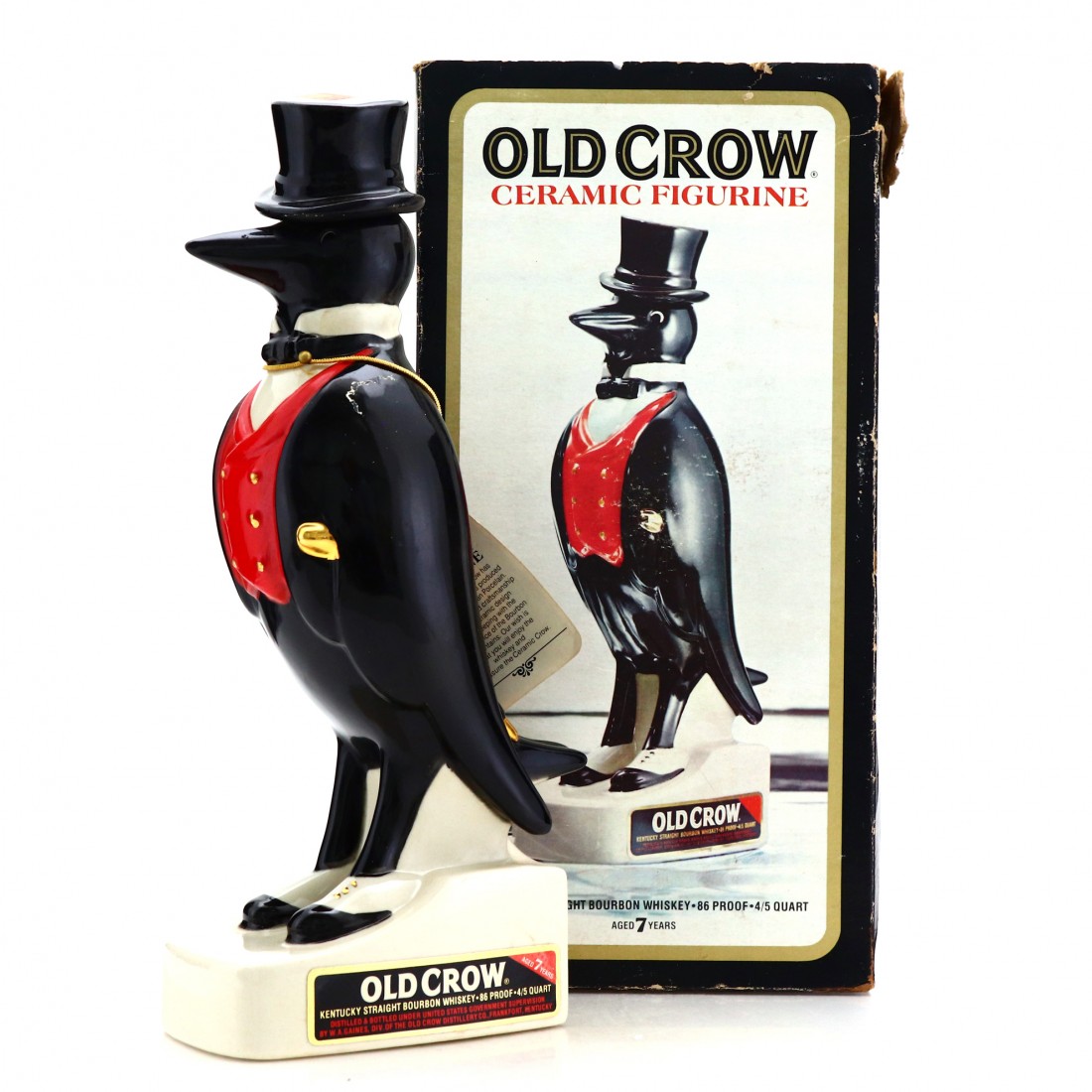 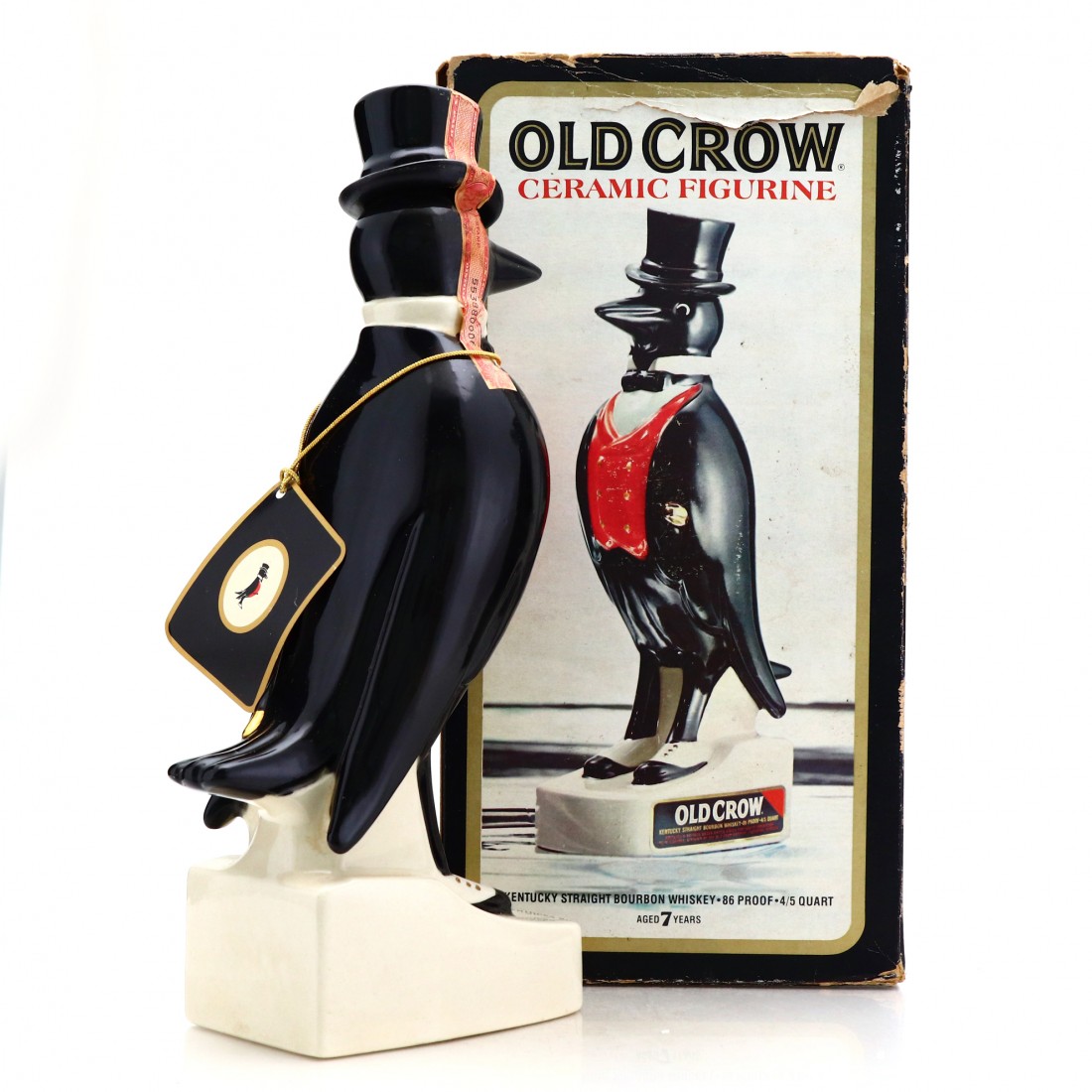 This is one from the National Distillers era, bottled in the 1960s.