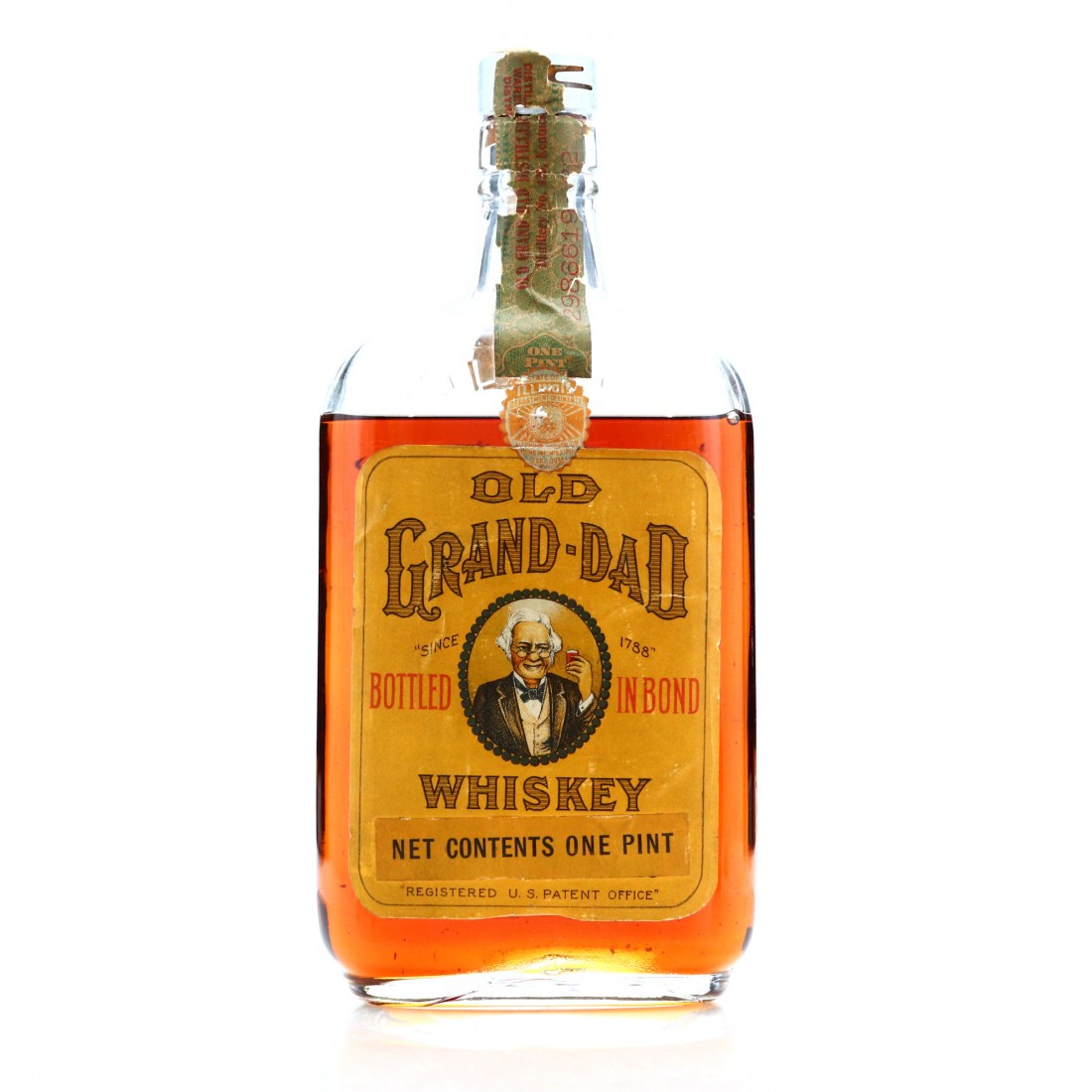 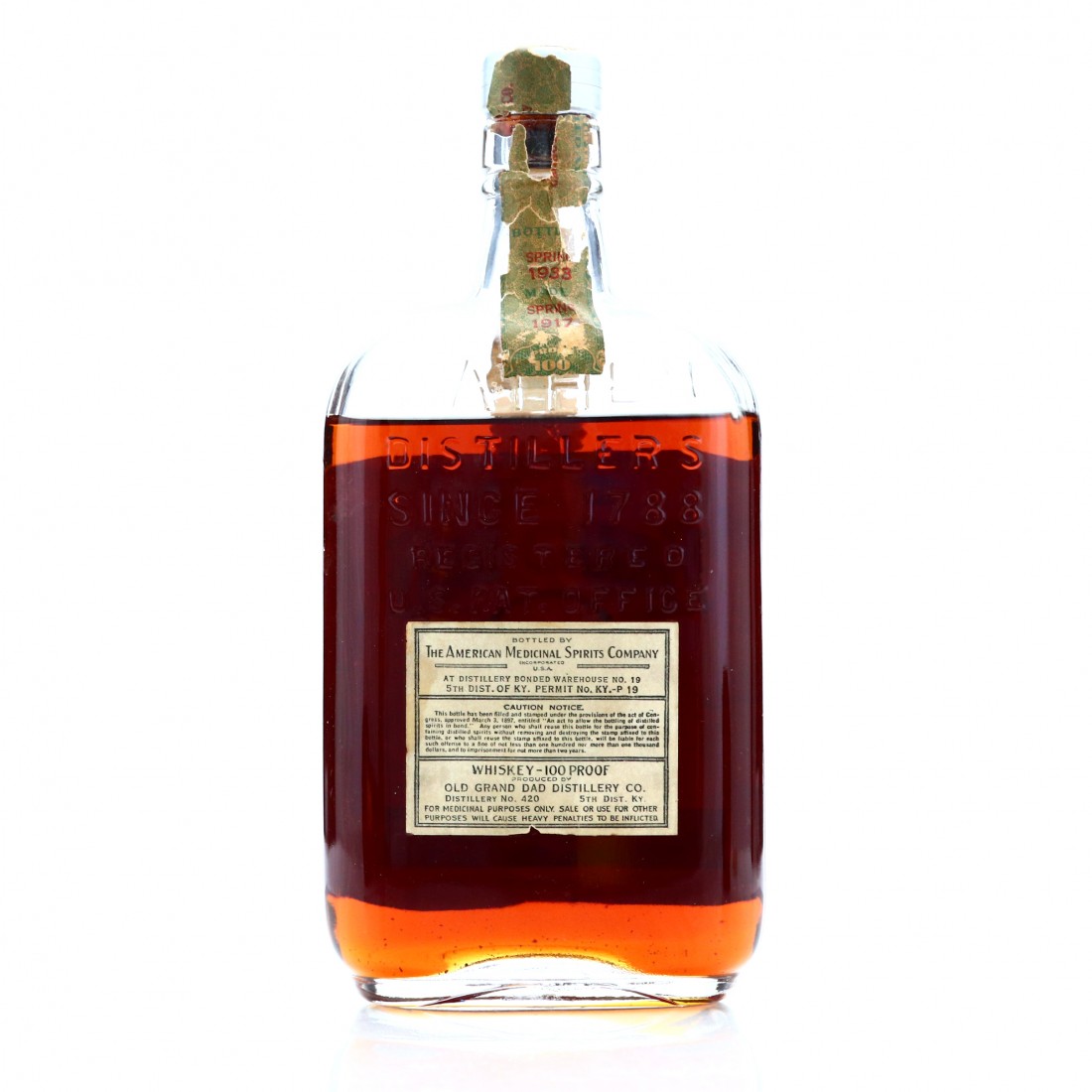 The original old Grand-dad was Basil Hayden, who's second generation descendents named their primary brand in his honour (he still features on the label today). They built the original Old Grand-dad distillery at Hobbs Station, not far from where Jim Beam's Clermont distillery now sits today. It was at this original distillery that this whiskey was produced, by the brands new owners, the Wathen family. They bought the Hobbs Station distillery its brands in 1899, and developed a successful business out of it. Even with the Prohibition Act looming on the horizon, the Wathen family were shrewd, and re-organised their company as the American Medicinal Spirits Co. This allowed them to exploit a loophole in the Prohibition laws, which had banned the production and sale of alcohol, but permitted the continued bottling of whiskey for medicinal purposes and as a weekly baker's ration. Otto Wathen consolidated much of Kentucky's distilling, filling his warehouses with bonded stock and acquiring brands such as Hill & Hill, Bourbon de Luxe and Old Crow.

It was the AMS Co who bottled this whiskey in 1933, just around the time of repeal of Prohibition. The AMS Co were eventually bout over by National Distillers, who went on to become one of the biggest post-repeal distilling companies in the US. The original Old Grand-dad distillery at Hobbs Station never re-opened after Prohibition however, with National Distillers buying what is the more familiar Old Grand-dad distillery in Frankfort in 1933. It and National Distillers were acquired by Jim Beam in 1987, who produce it to this day at Clermont, a return (almost) to its spiritual home, where this rare gem and true artefact from bourbon history was produced.