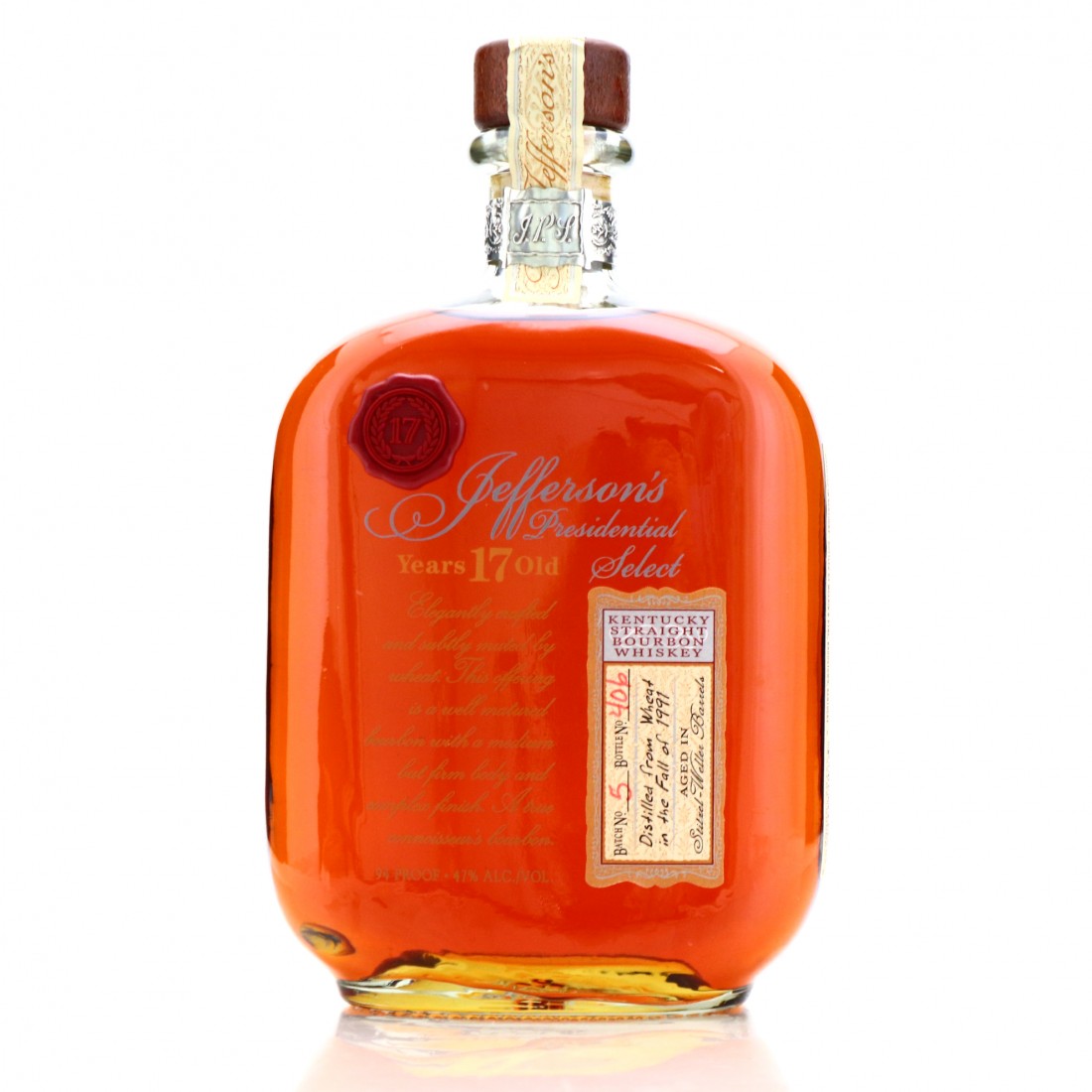 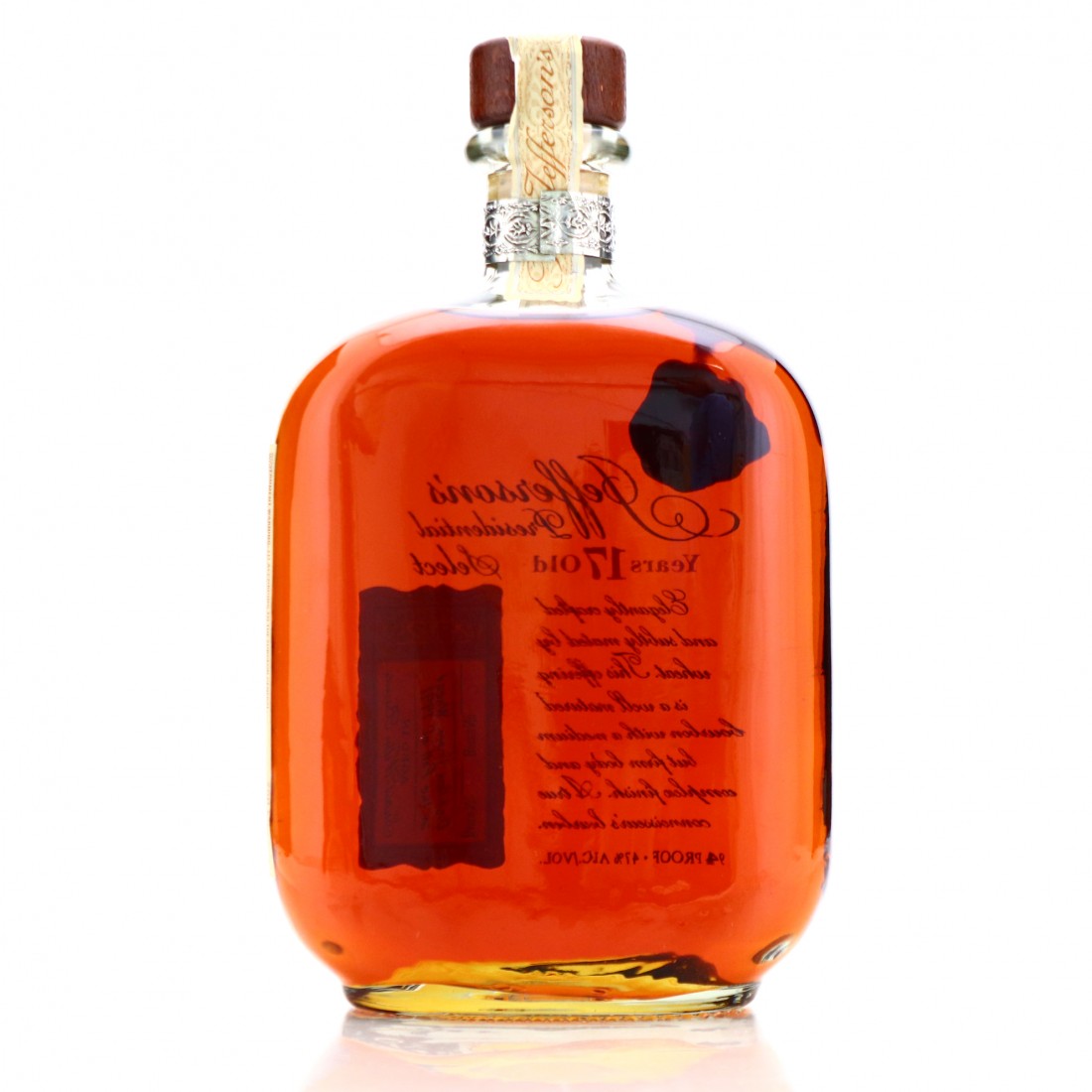 This is a wheated bourbon from the legendary Stitzel-Weller distillery, bottled from a batch of 1991 vintage casks made available by Diageo in the early 2000s when divesting from the bourbon market.