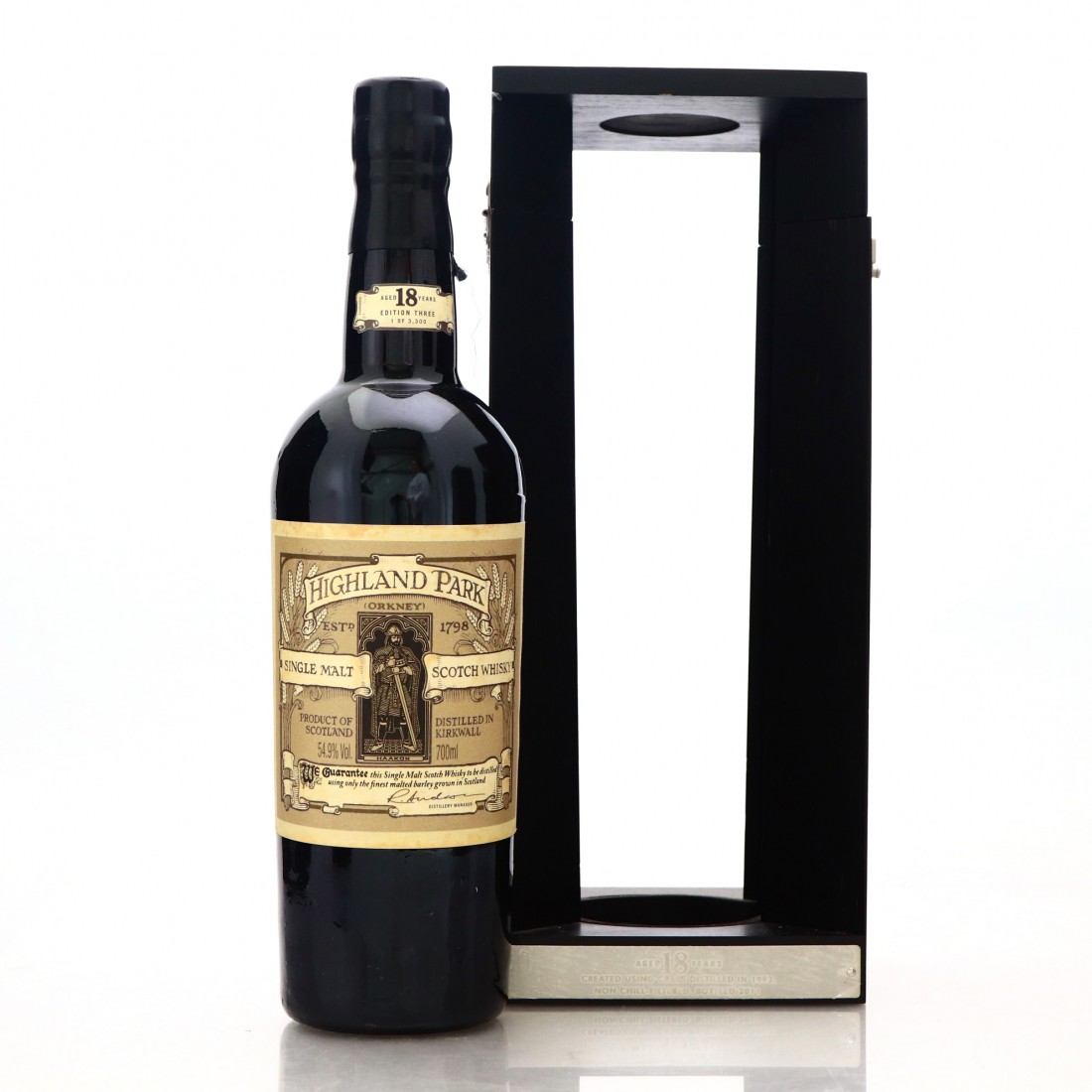 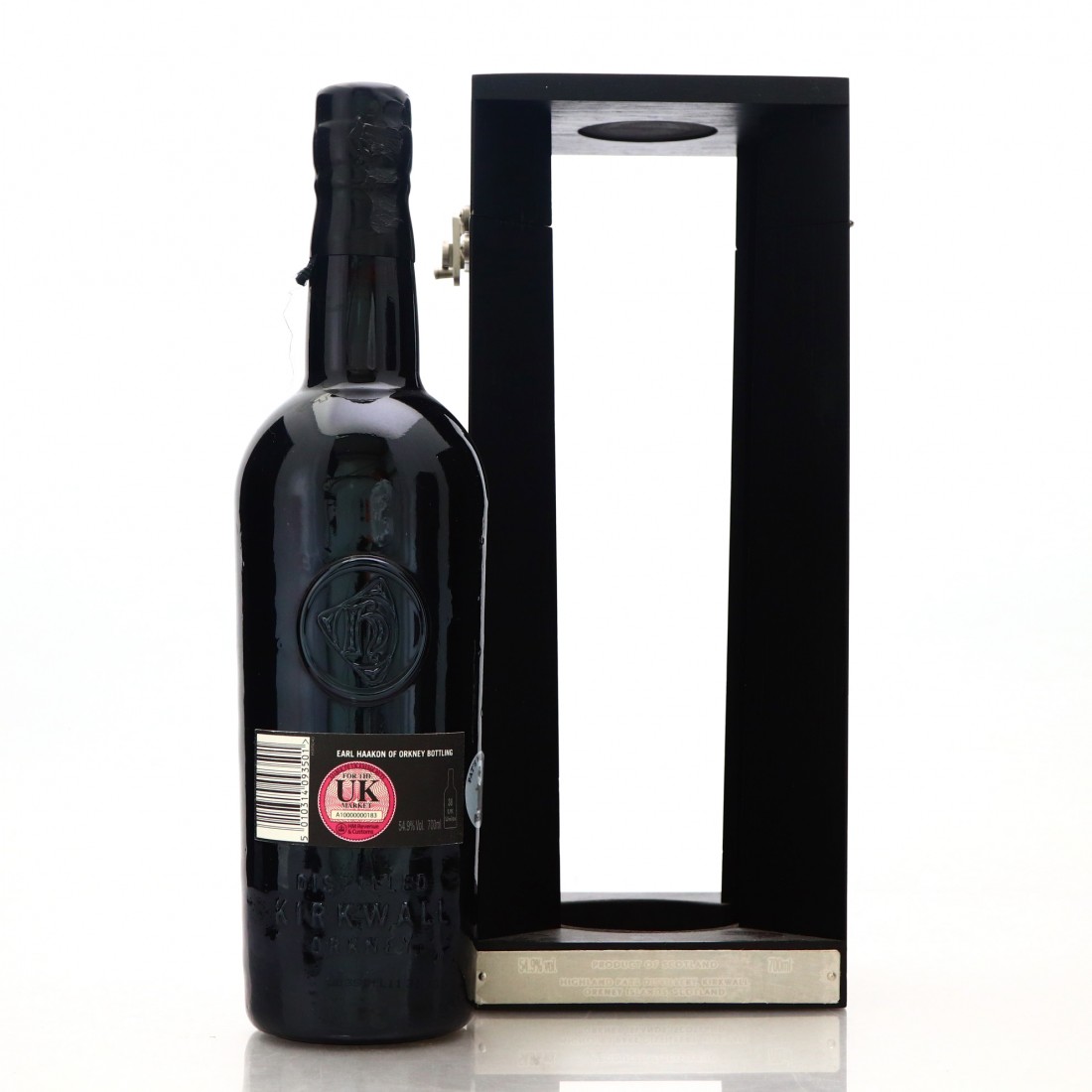 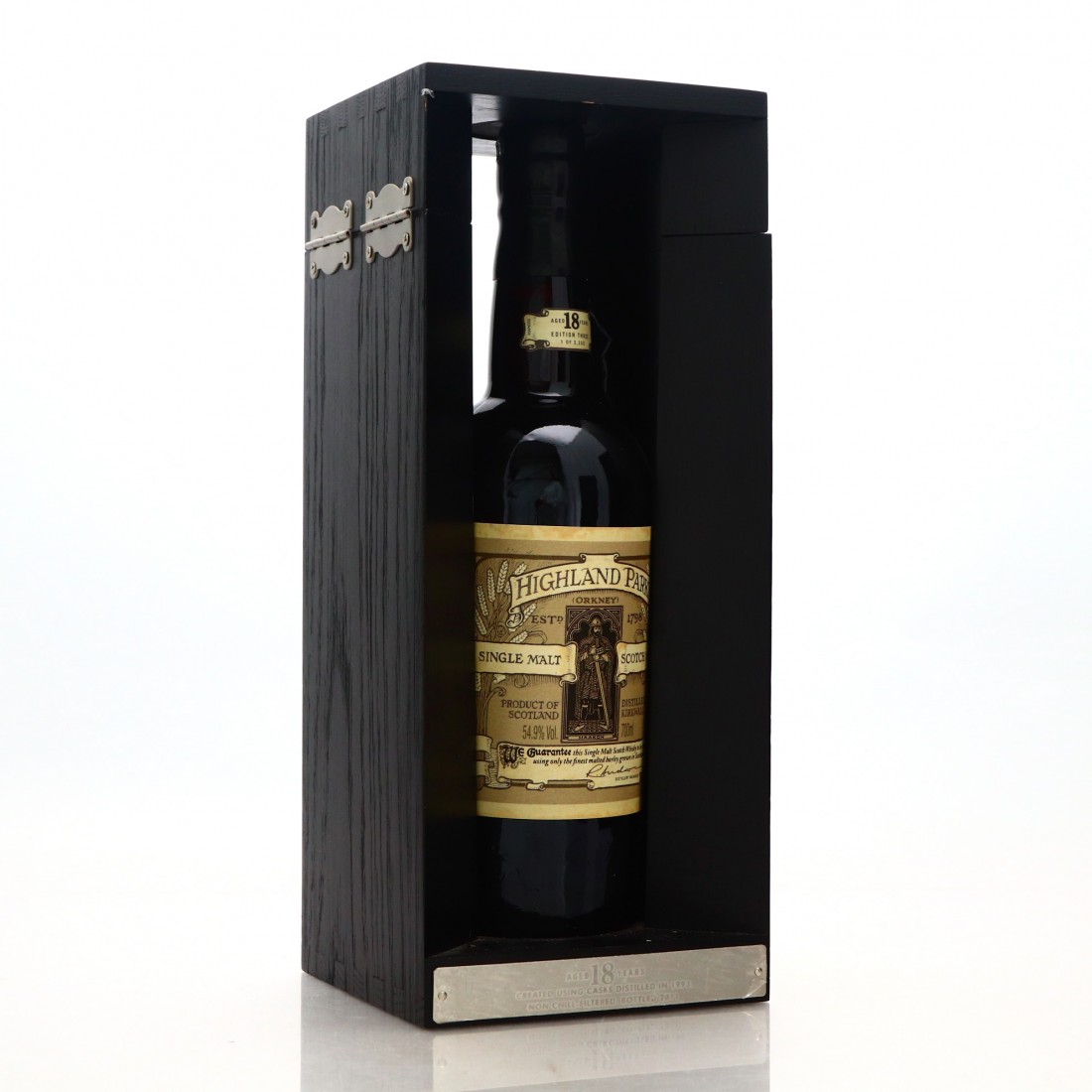 This is the third edition of Inga Saga trilogy which was introduced in 2009 and featured the Earl Magnus and Saint Magnus. This is an 18 year old Highland Park bottled at cask strength.