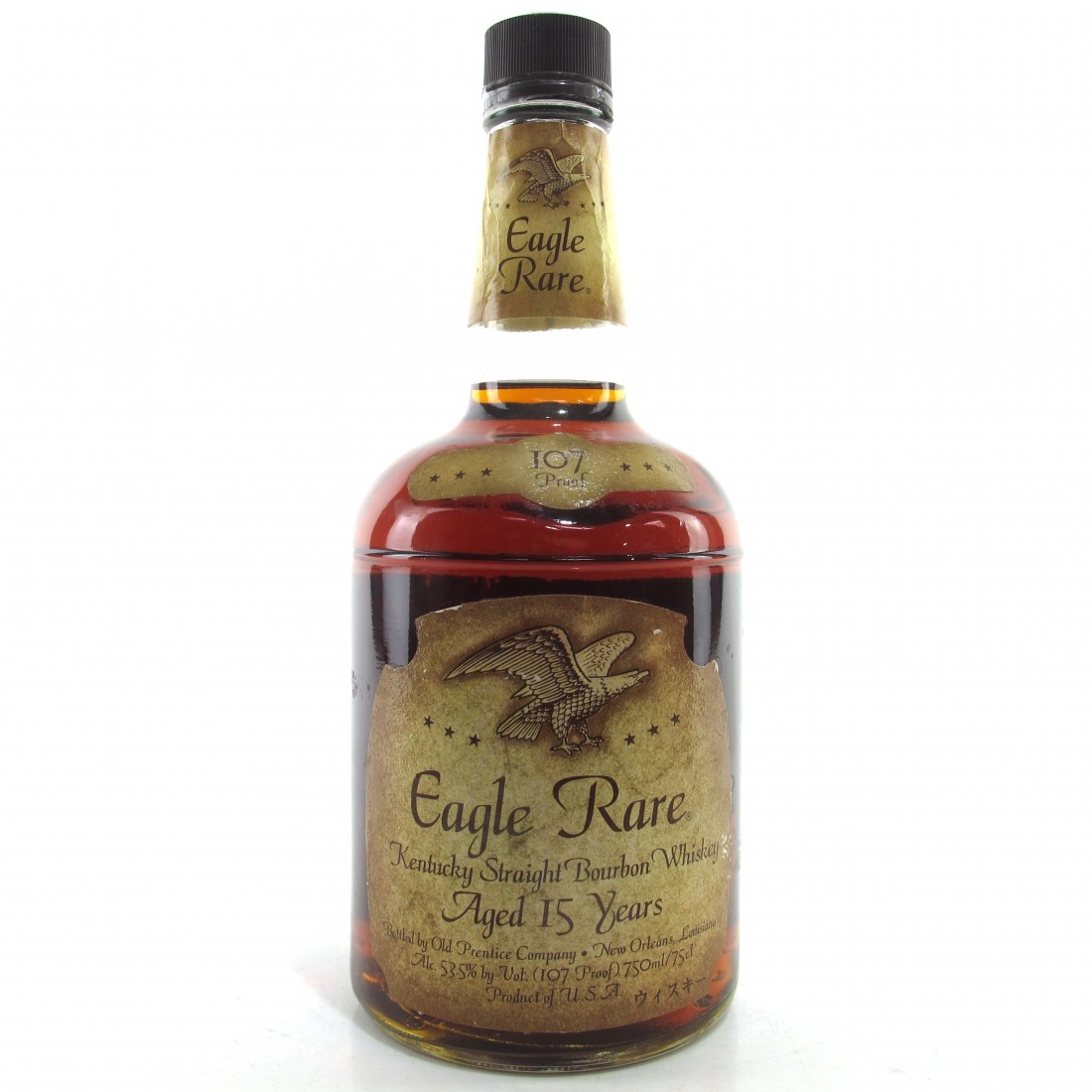 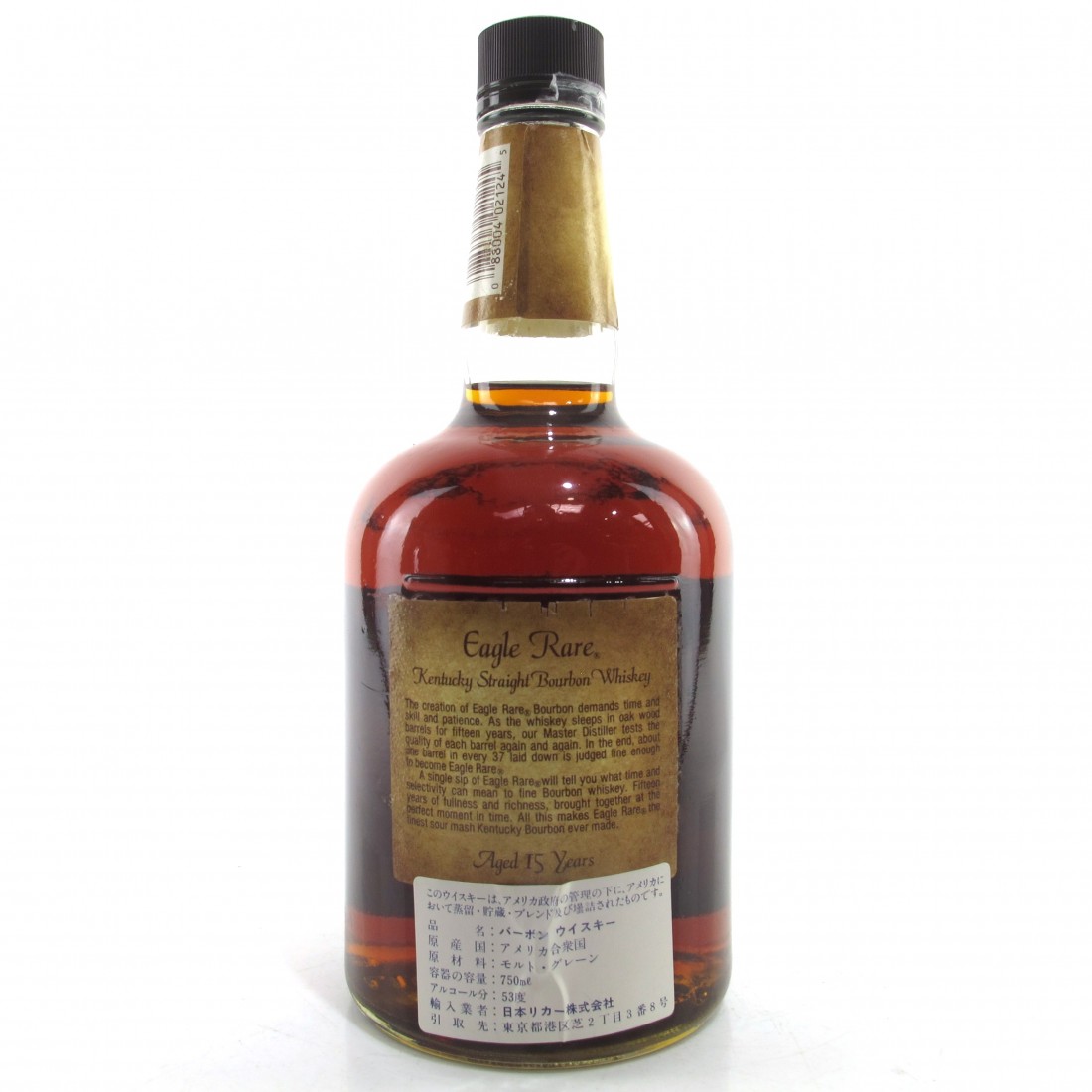 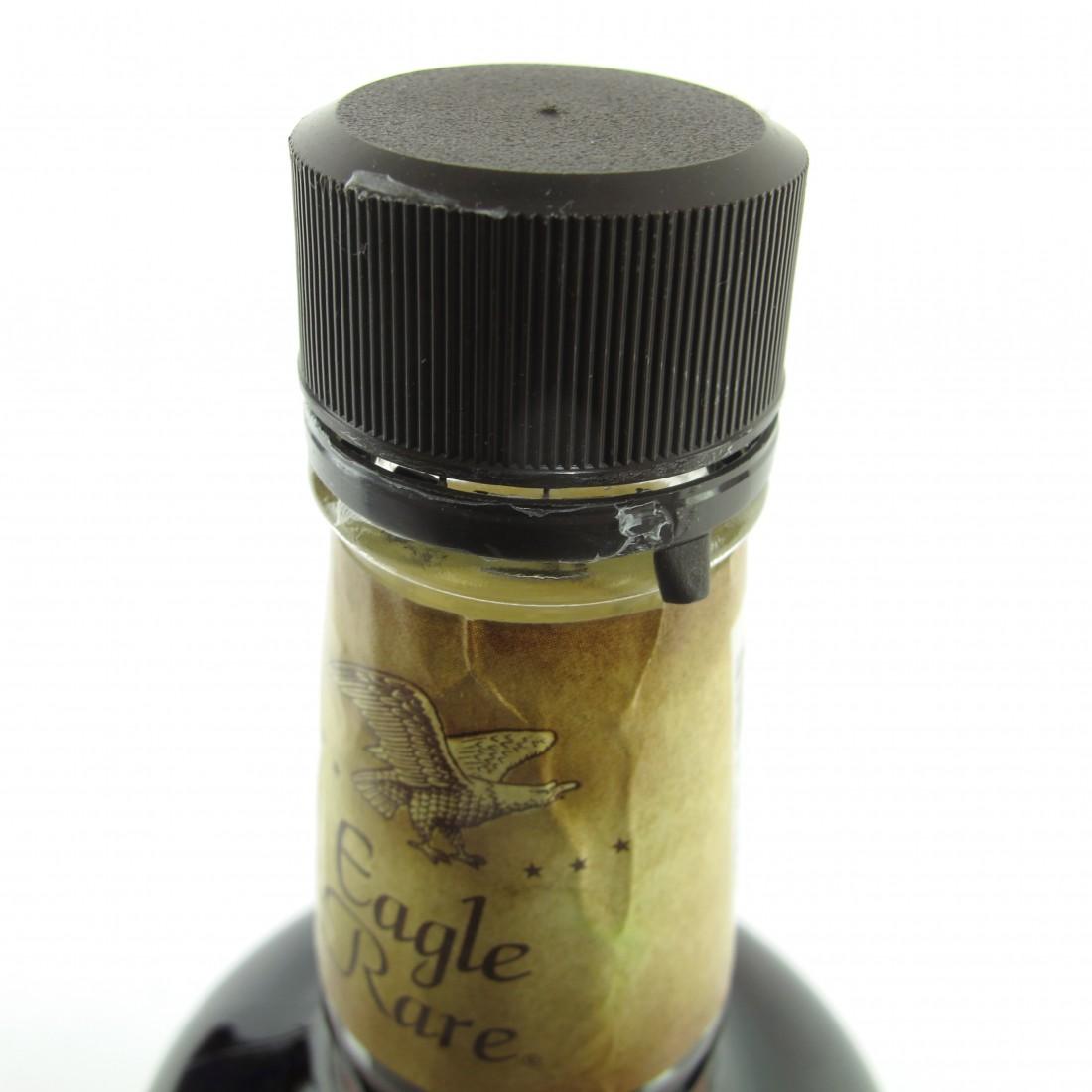 An old 1990 bottling, this was produced by the Sazerac company, who purchased the brand from Seagram in 1989 the year prior, meaning this is one of th rare examples released using sourced whiskey from Heaven Hill in Bardstown. 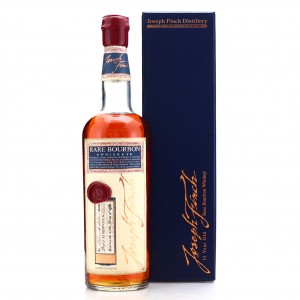 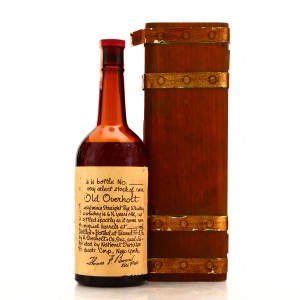 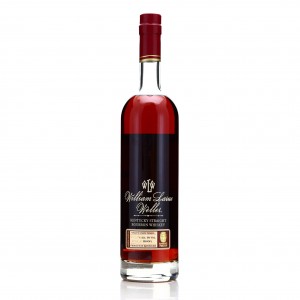 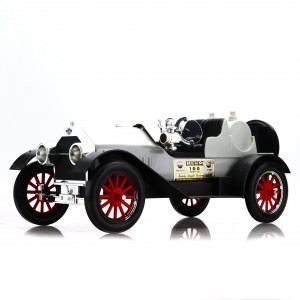