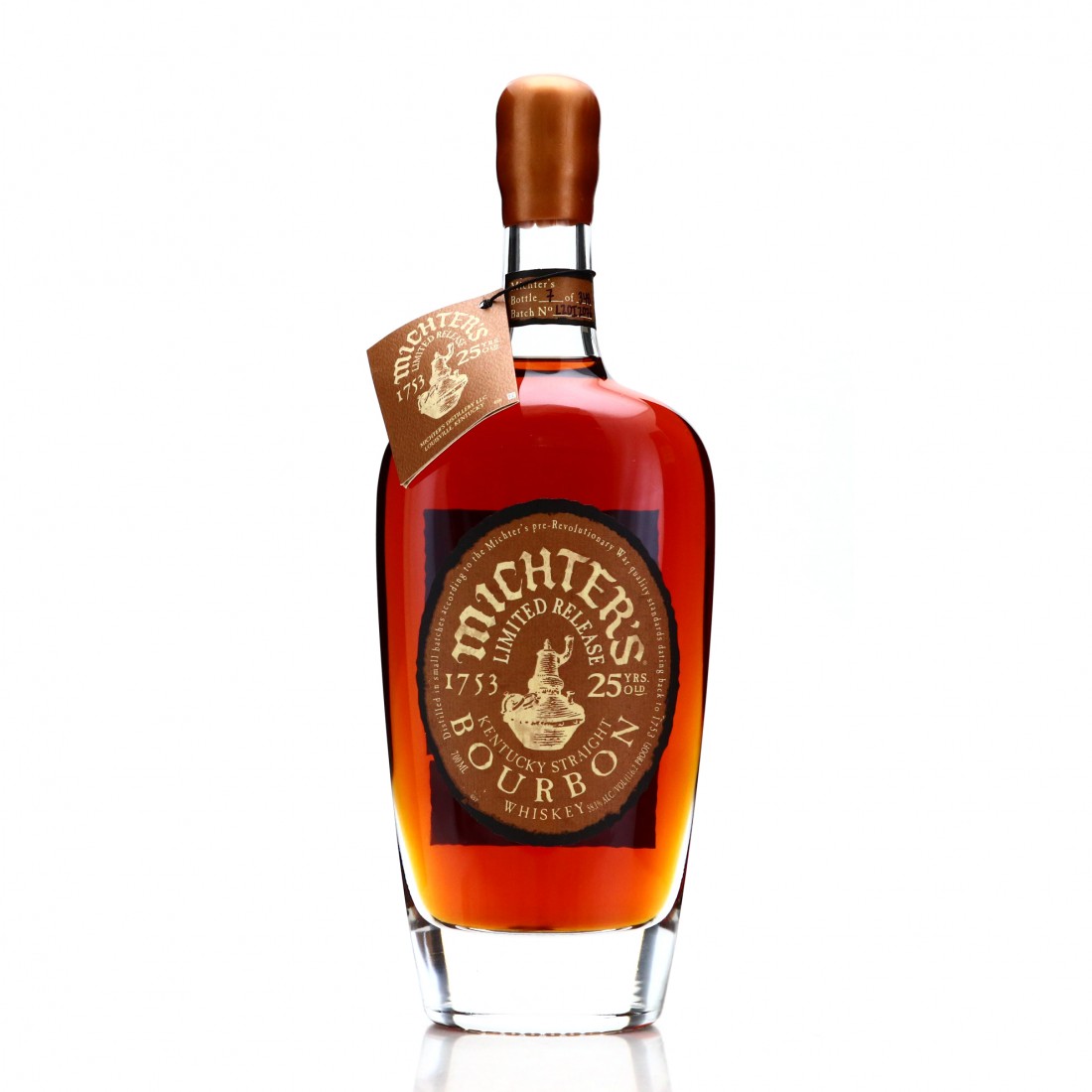 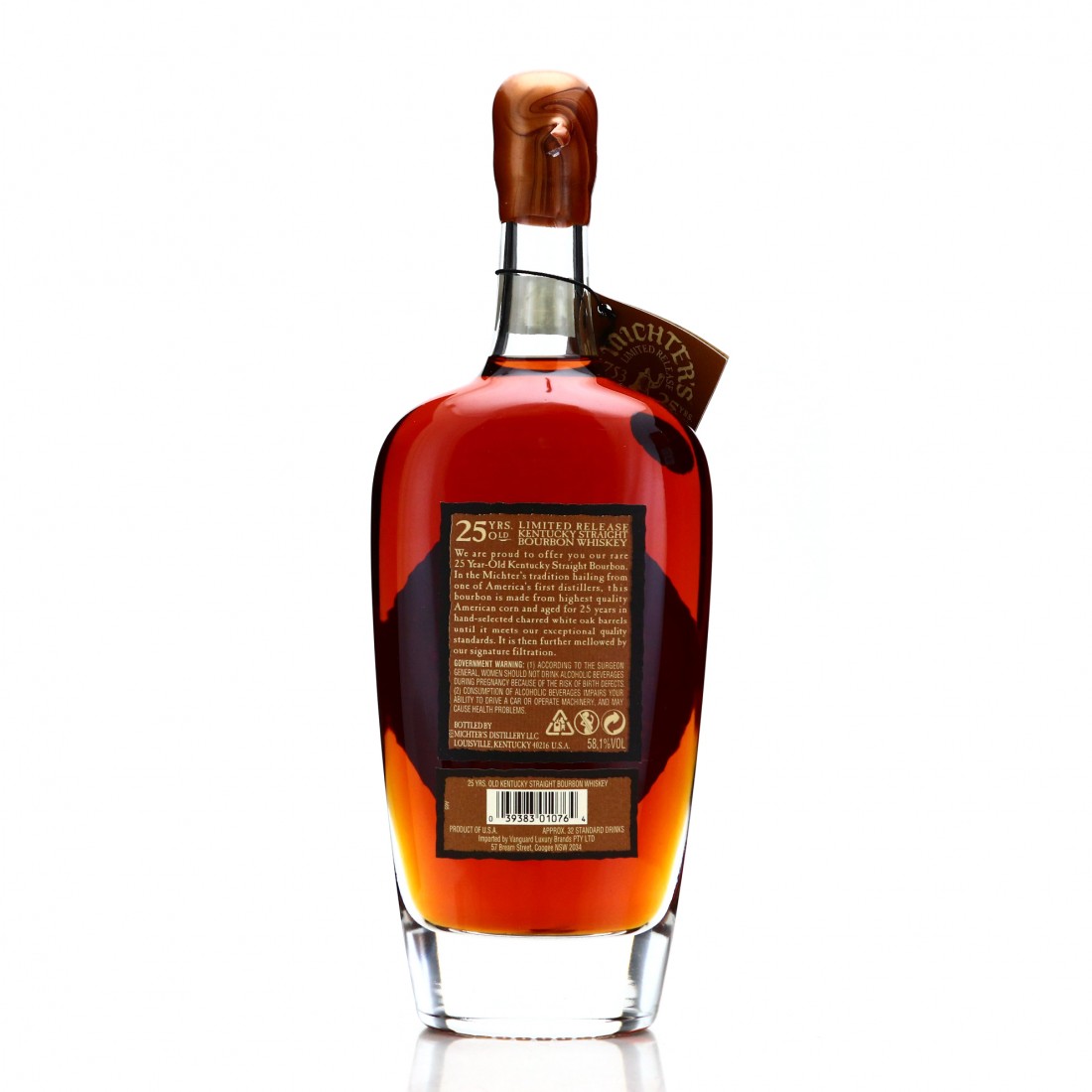 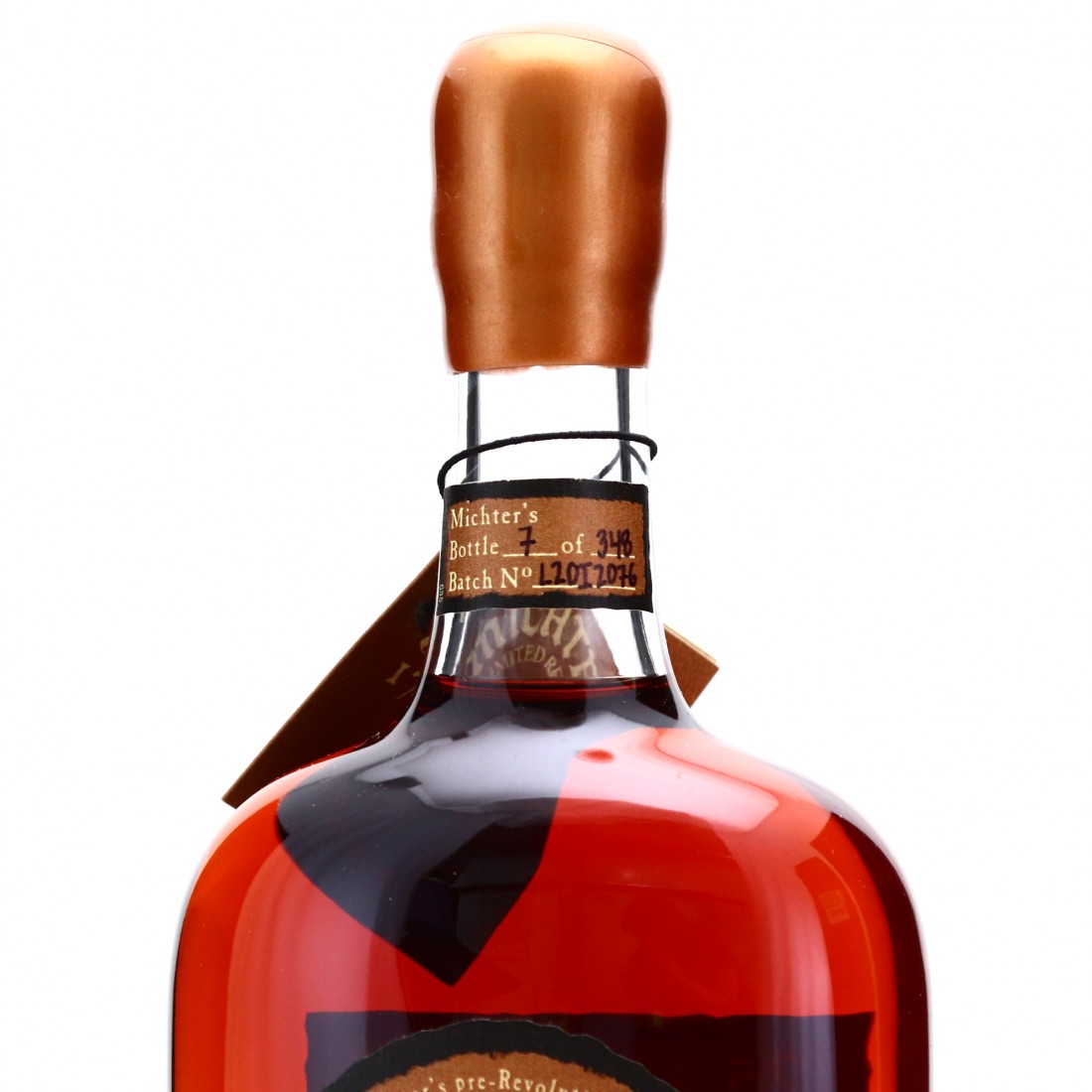 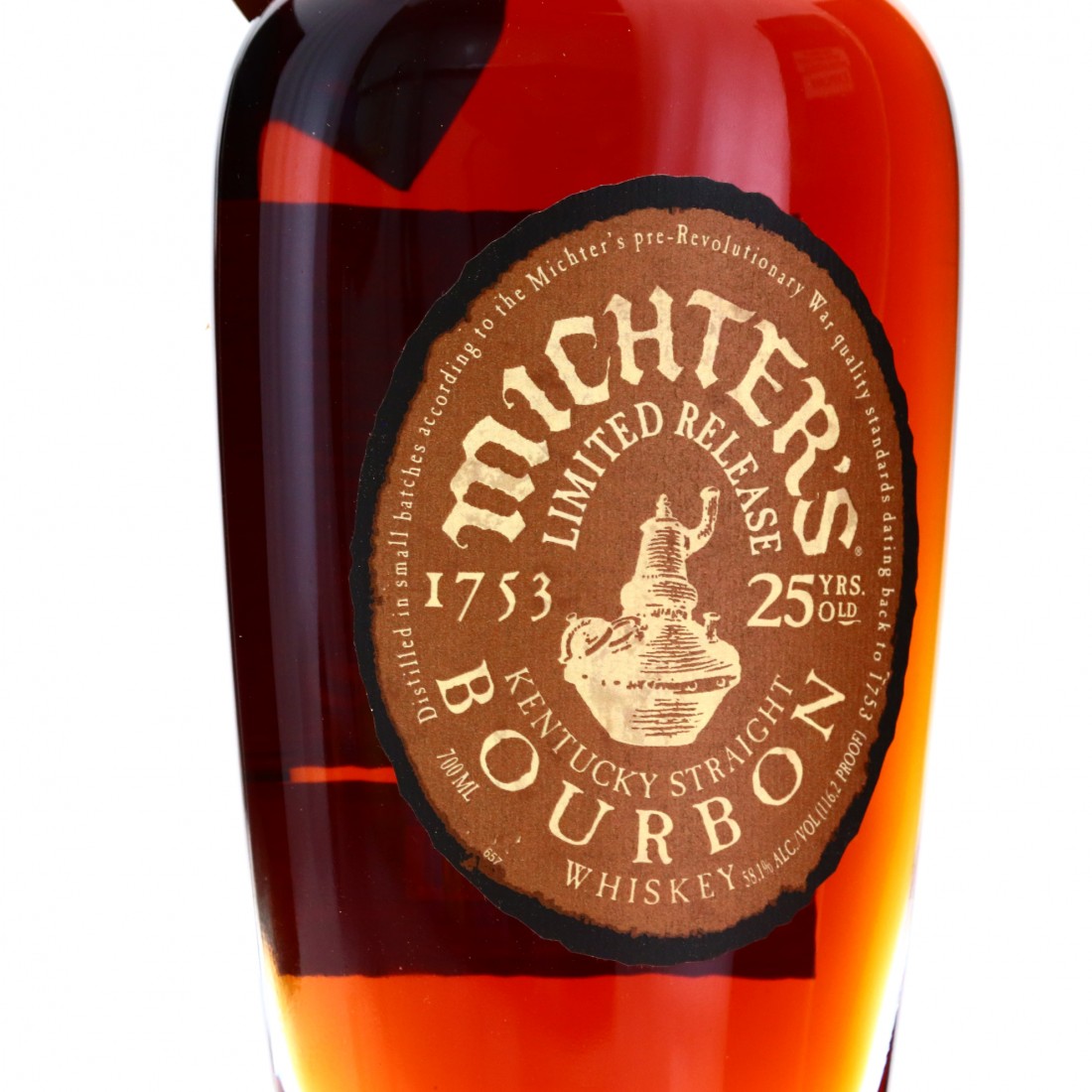 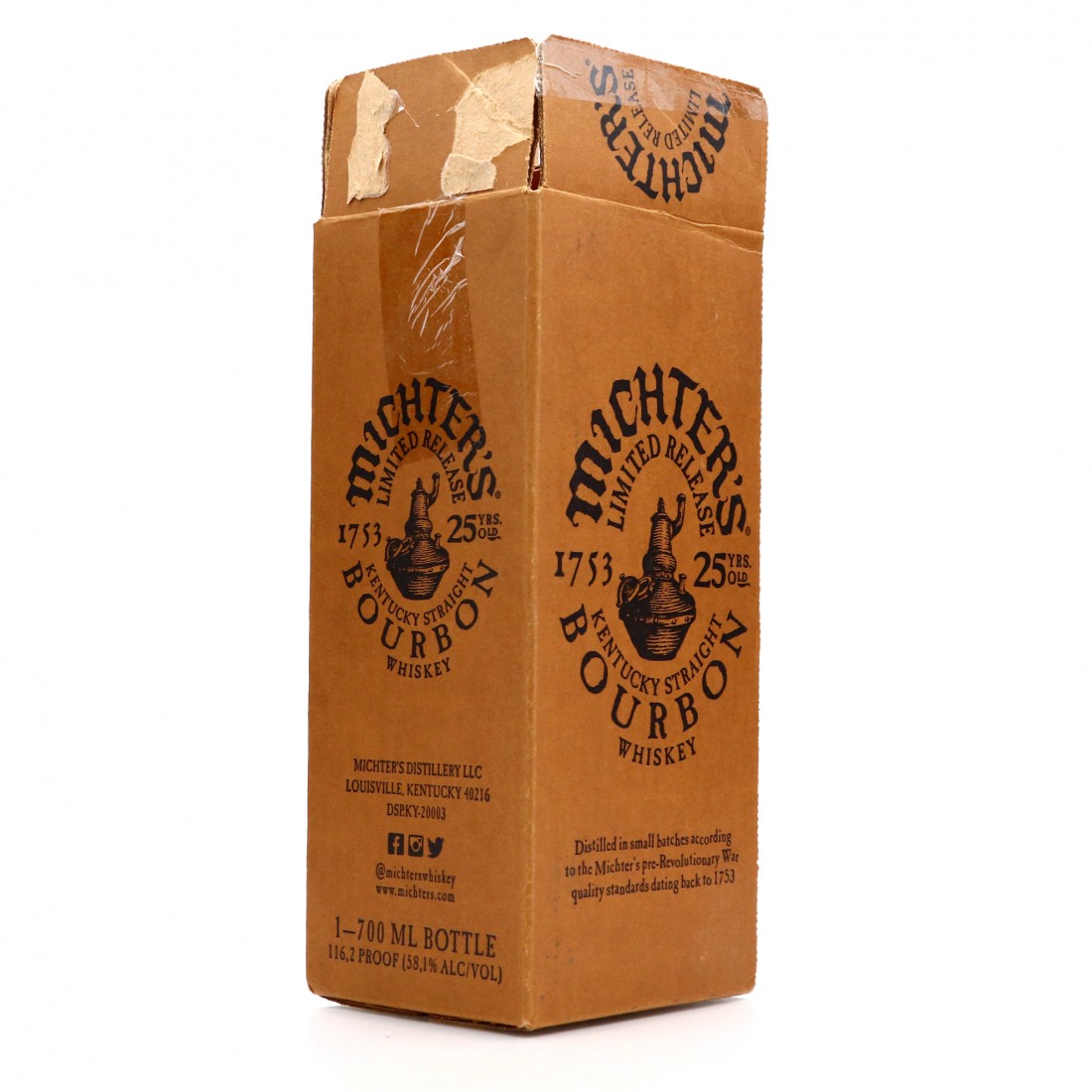 This is a small batch limited release from batch #L20I2076 which has been aged from an incredible 25 years. 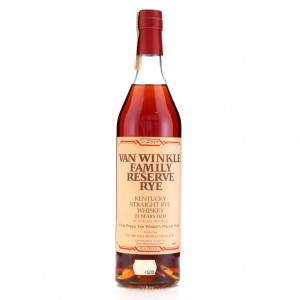 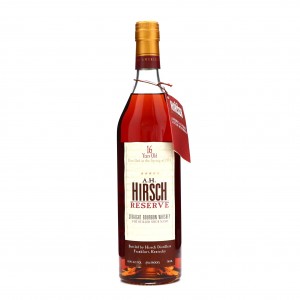 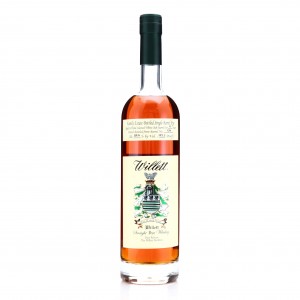 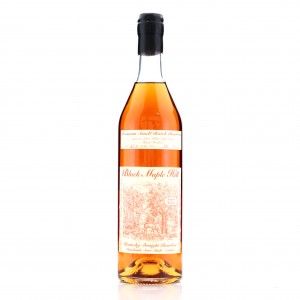