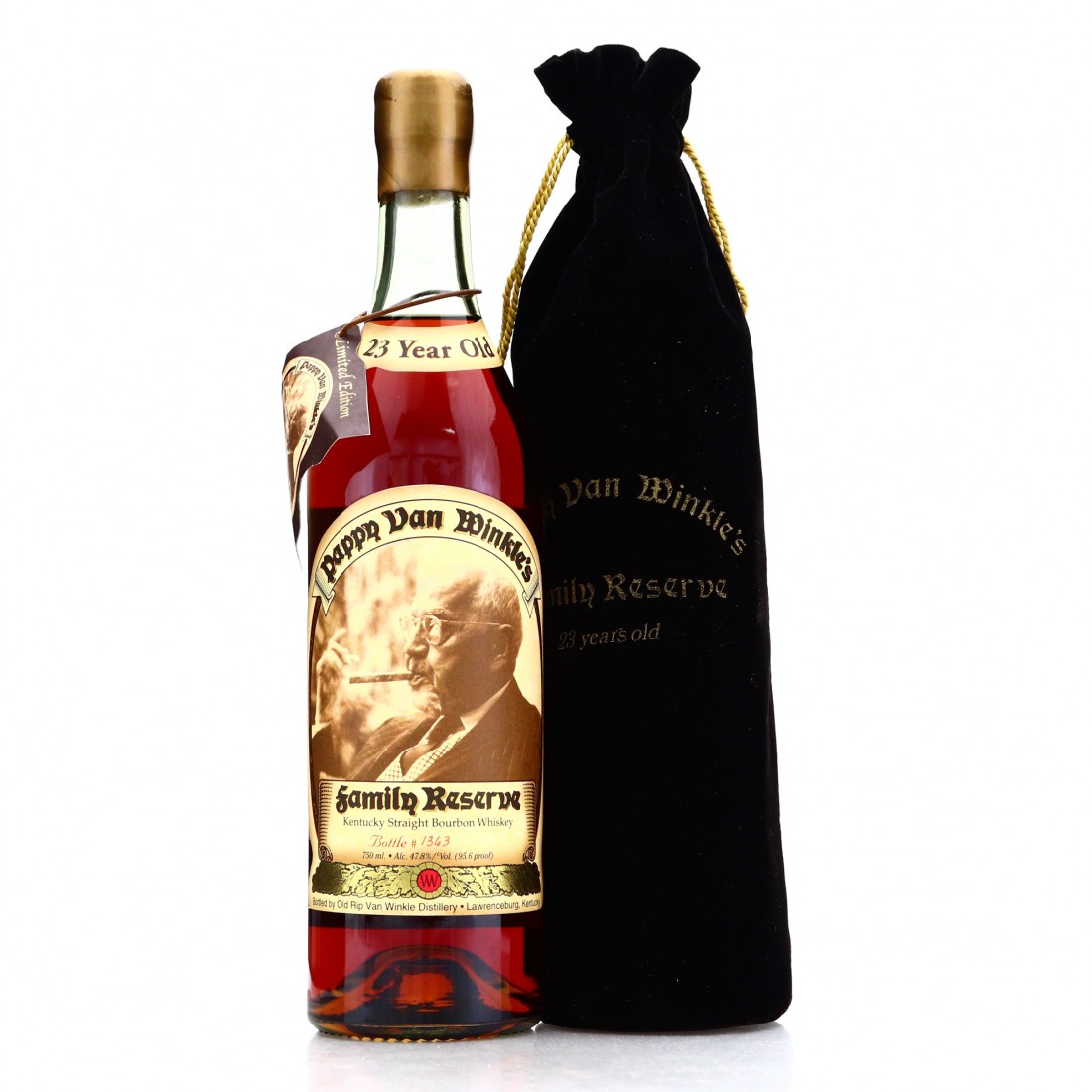 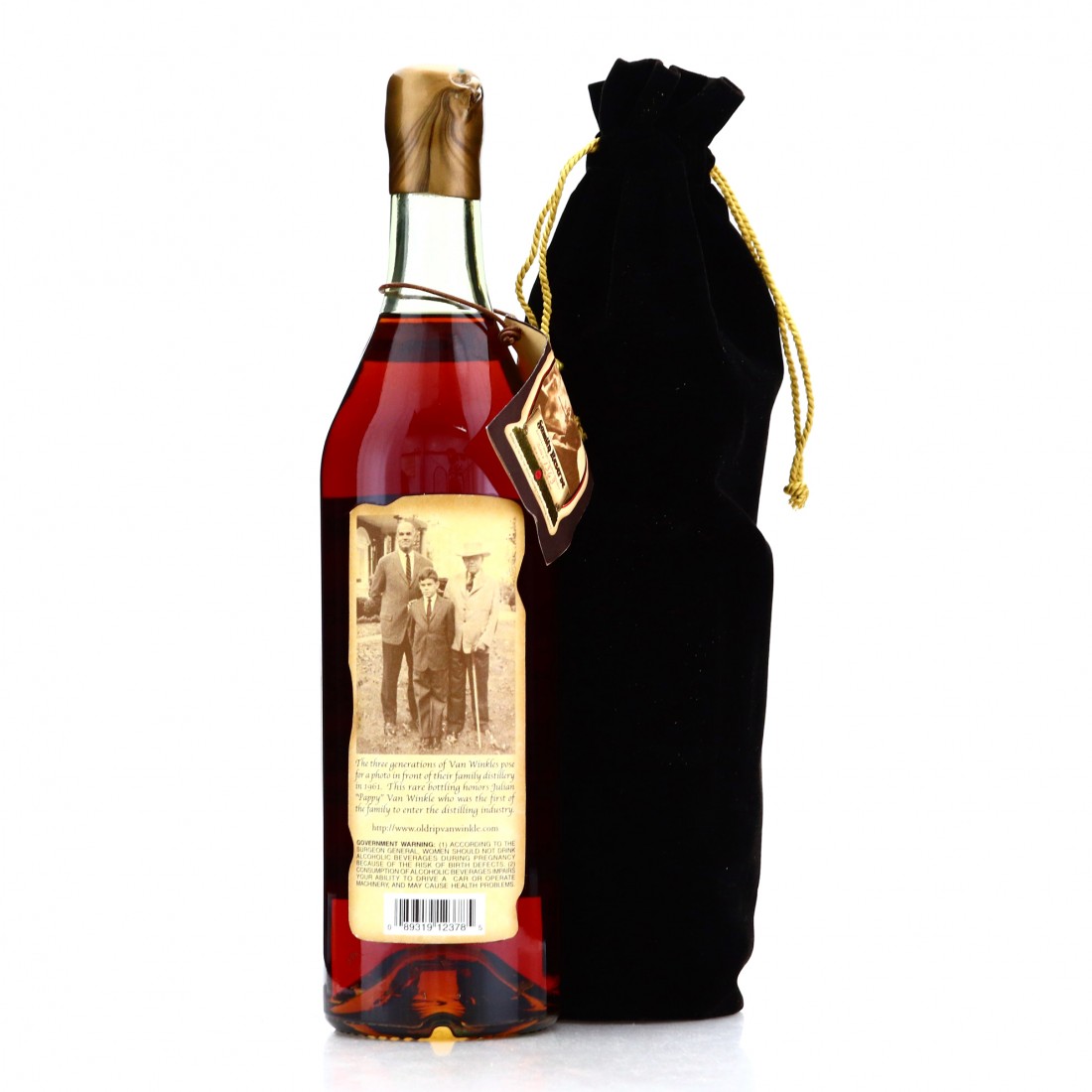 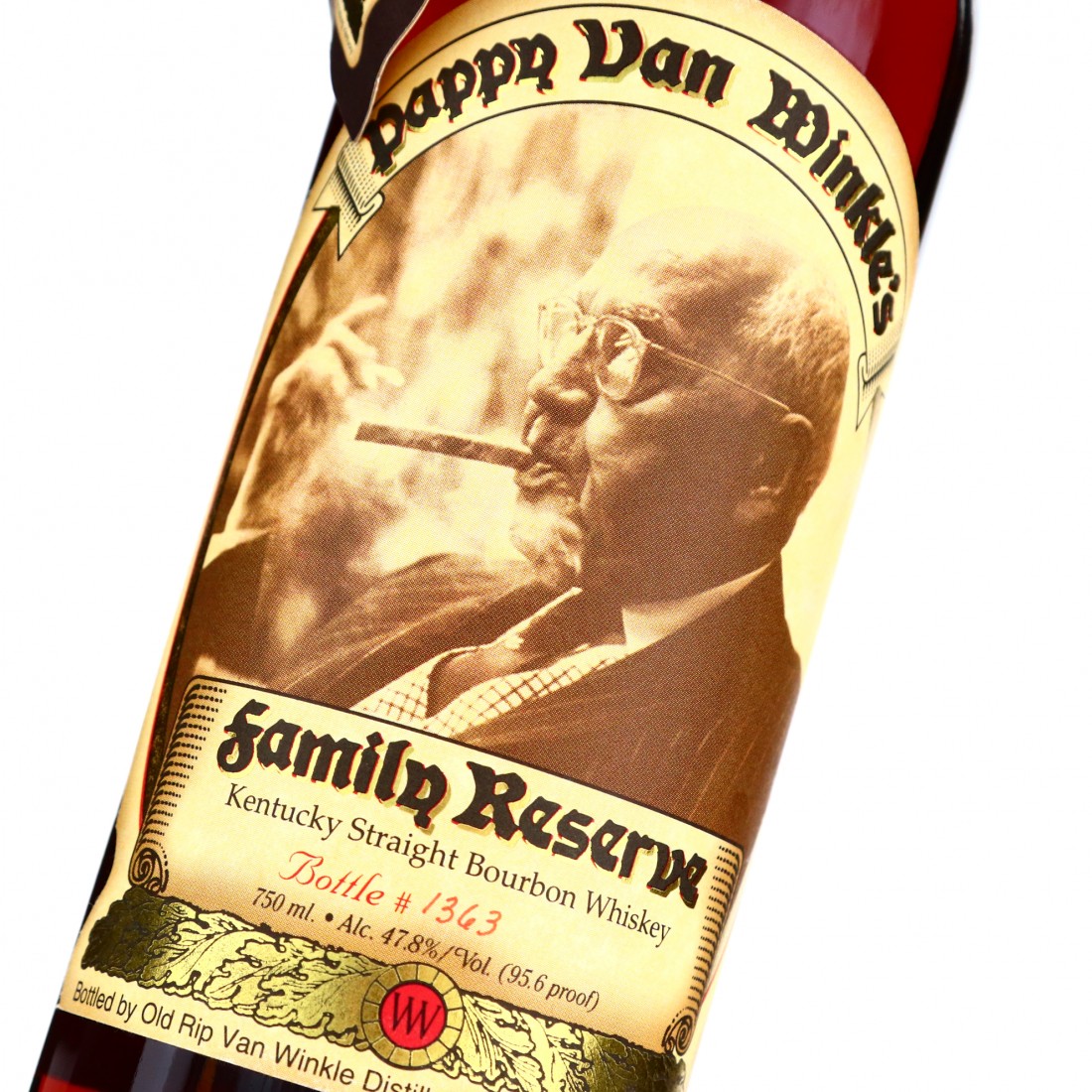 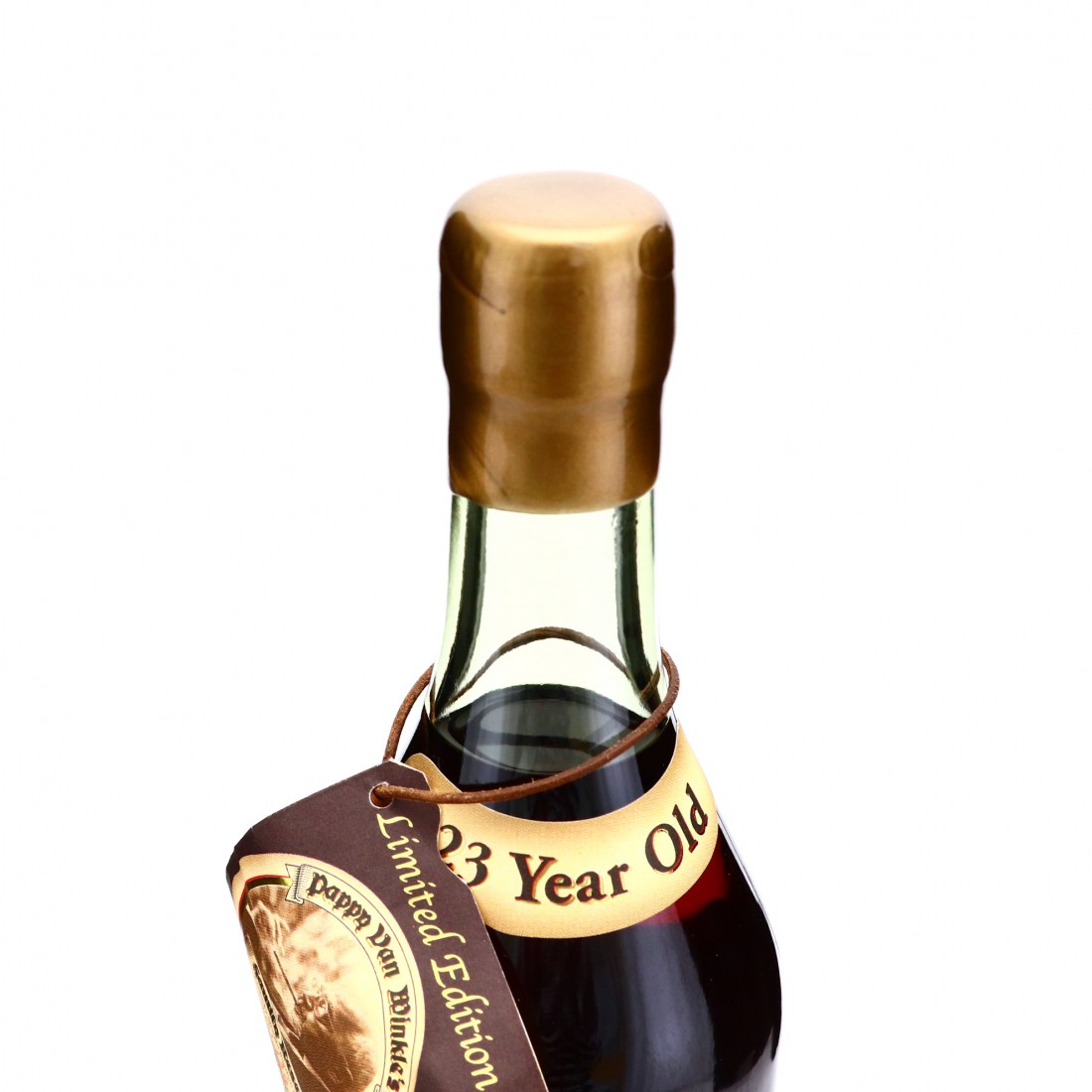 This is a 1999 release and was bottled by Julian III using a gold wax seal at Old Commonwealth. These early releases are a rye recipe bourbon from an undisclosed source, likely the same Boone Country bourbon that produced the Van Winkle Family Reserve. 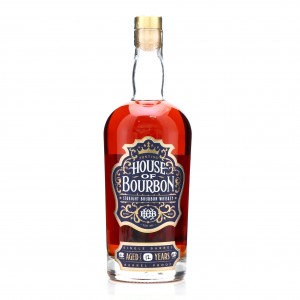 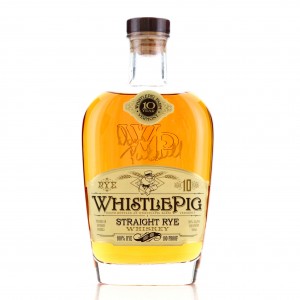 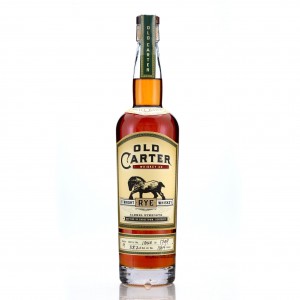 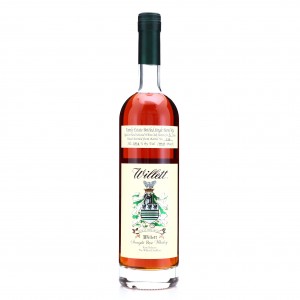