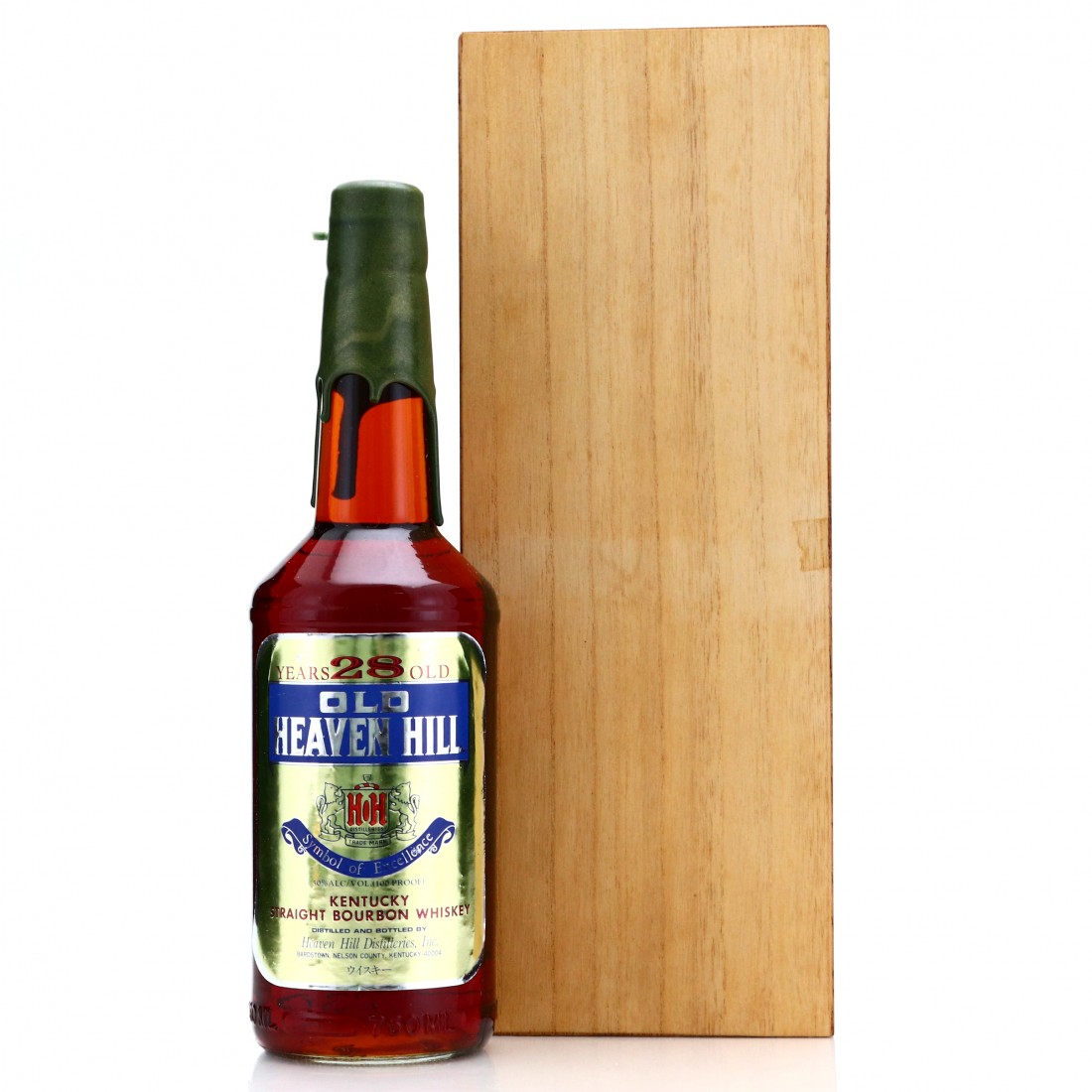 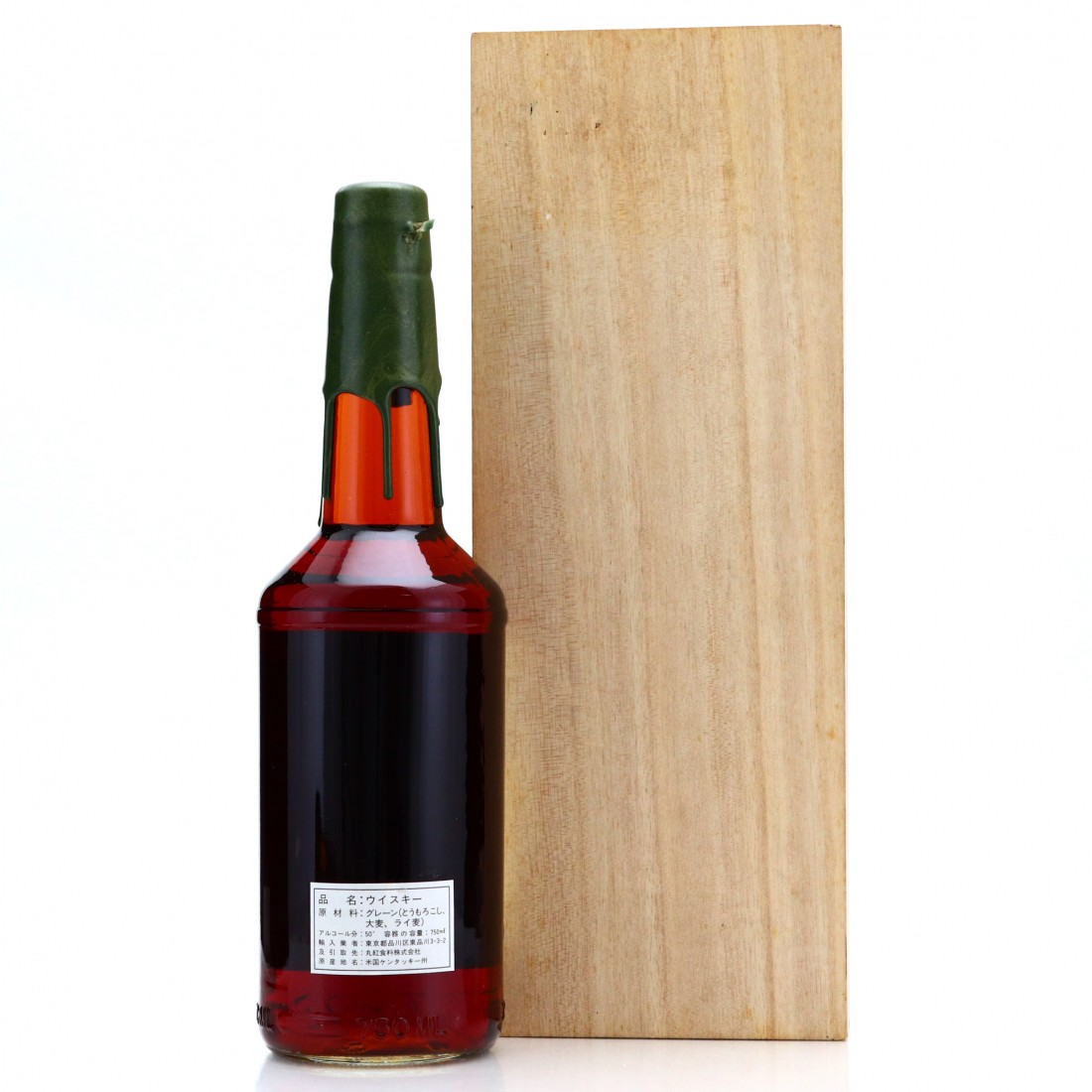 This is one of a number of high-end and well-aged bourbons produced by Heaven Hill for the booming Japanese bourbon market in the 1990s.