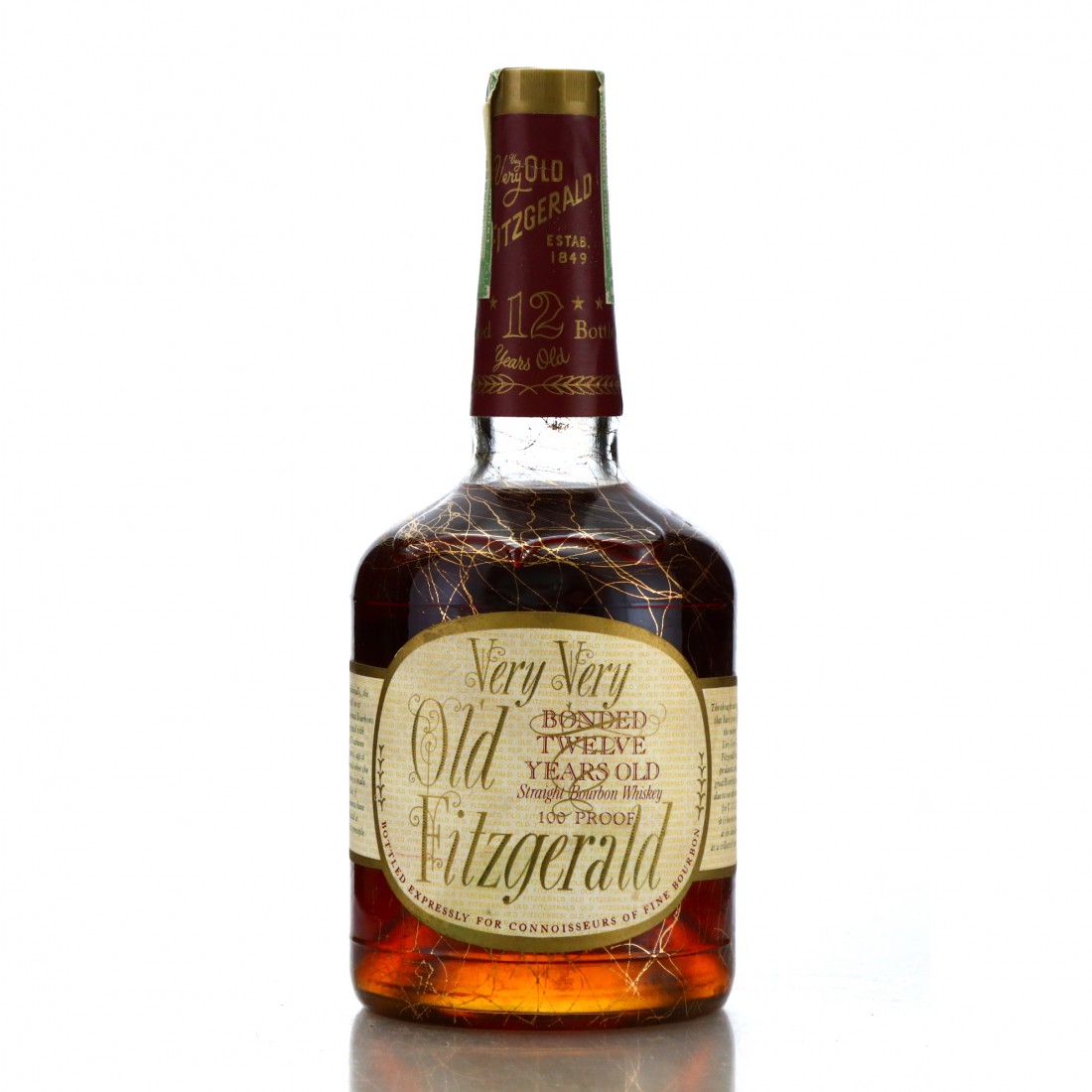 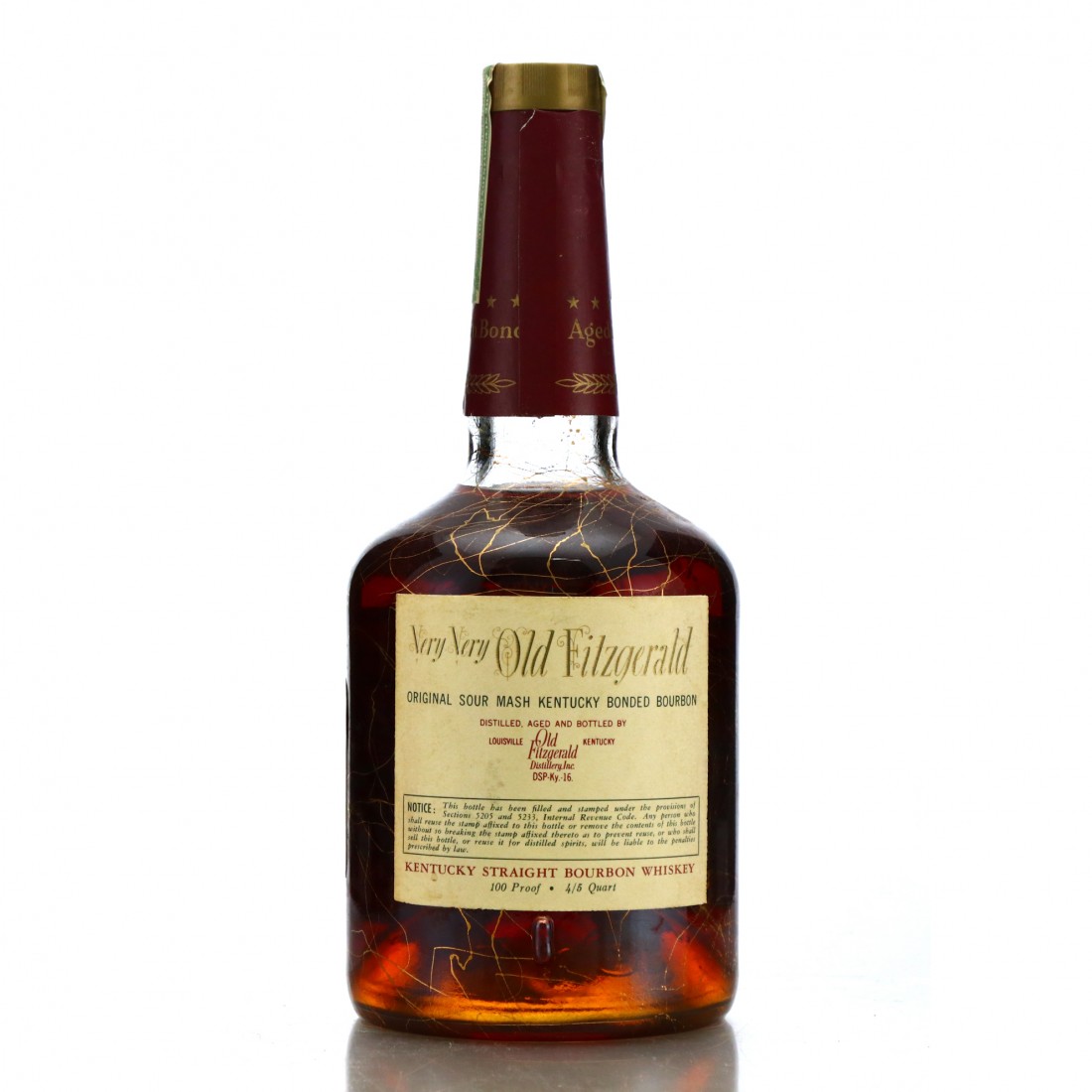 This is the 12 year old Very Very Old Fitzgerald, distilled at Stitzel-Weller in 1965 and bottled in 1978. While under his management, 'Pappy' Van Winkle refused to bottle Old Fitzgerald at anything less than the domestic requirement of 100 proof, set out by the Bottled in Bond Act of 1897, and the brand is still available in this form even today.