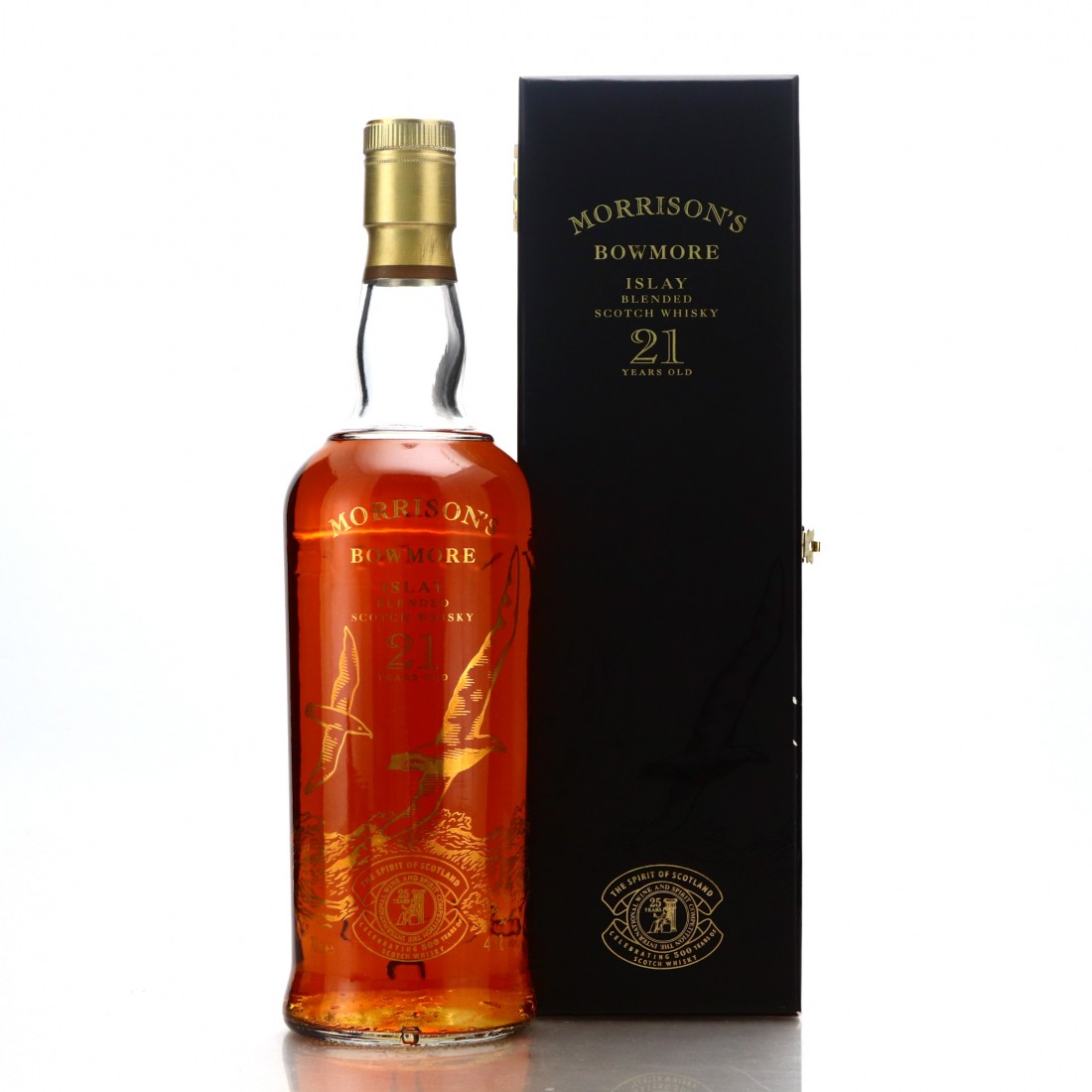 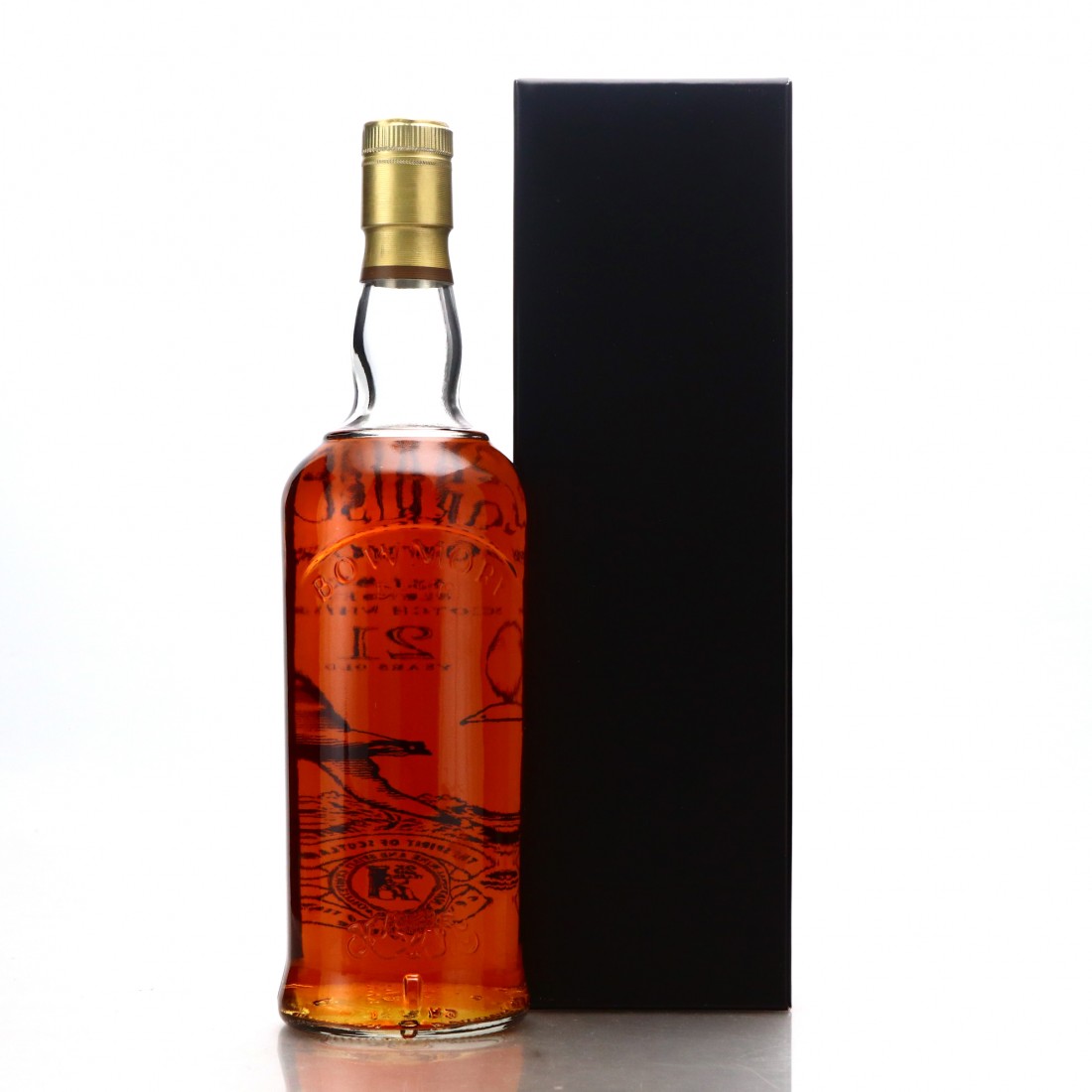 Bottled by Morrison Bowmore in 1994, this is a 21 year old blended Scotch whisky to celebrate the 500th anniversary of the first recorded whisky distillation in Scotland.