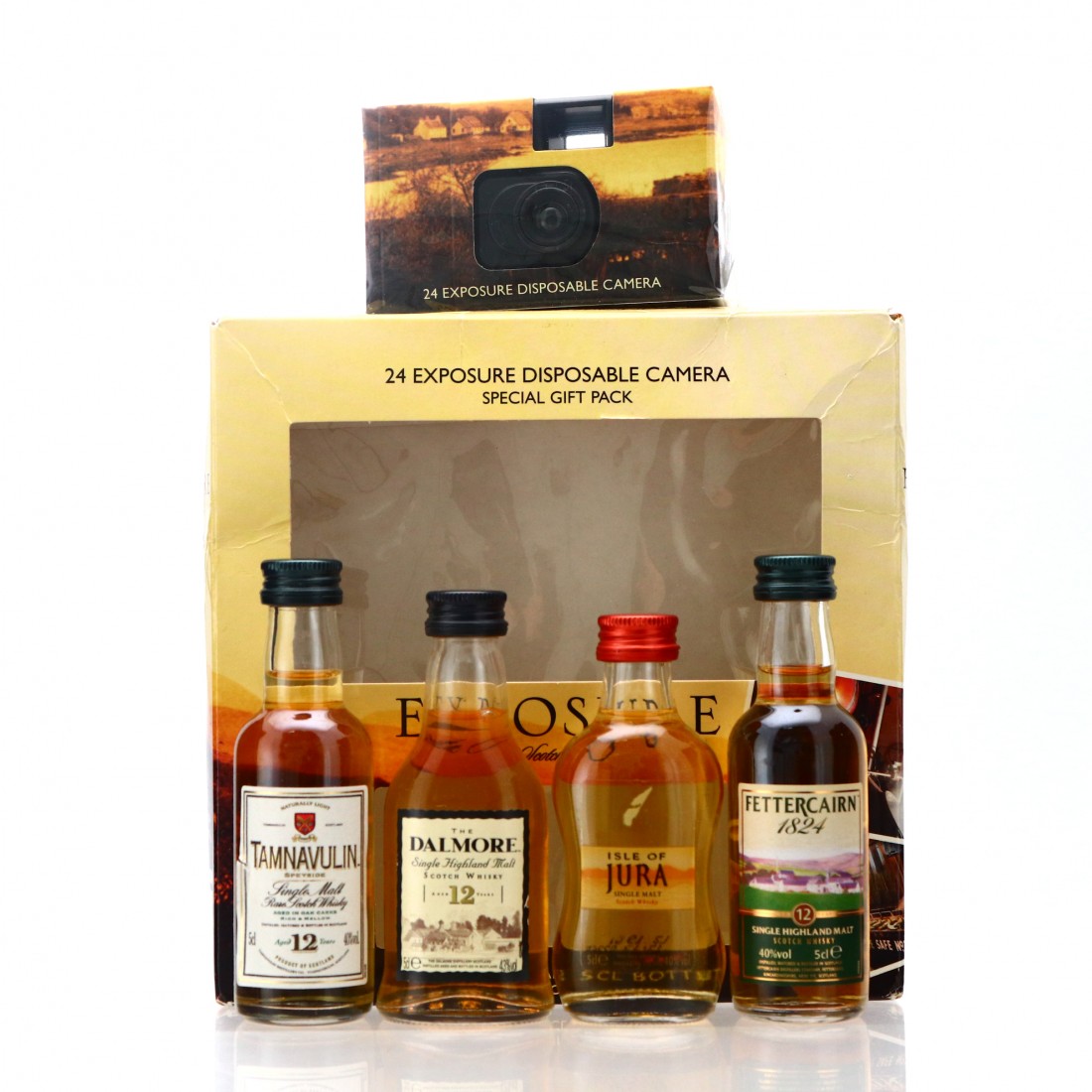 A selection of Whyte and Mackay miniatures including :