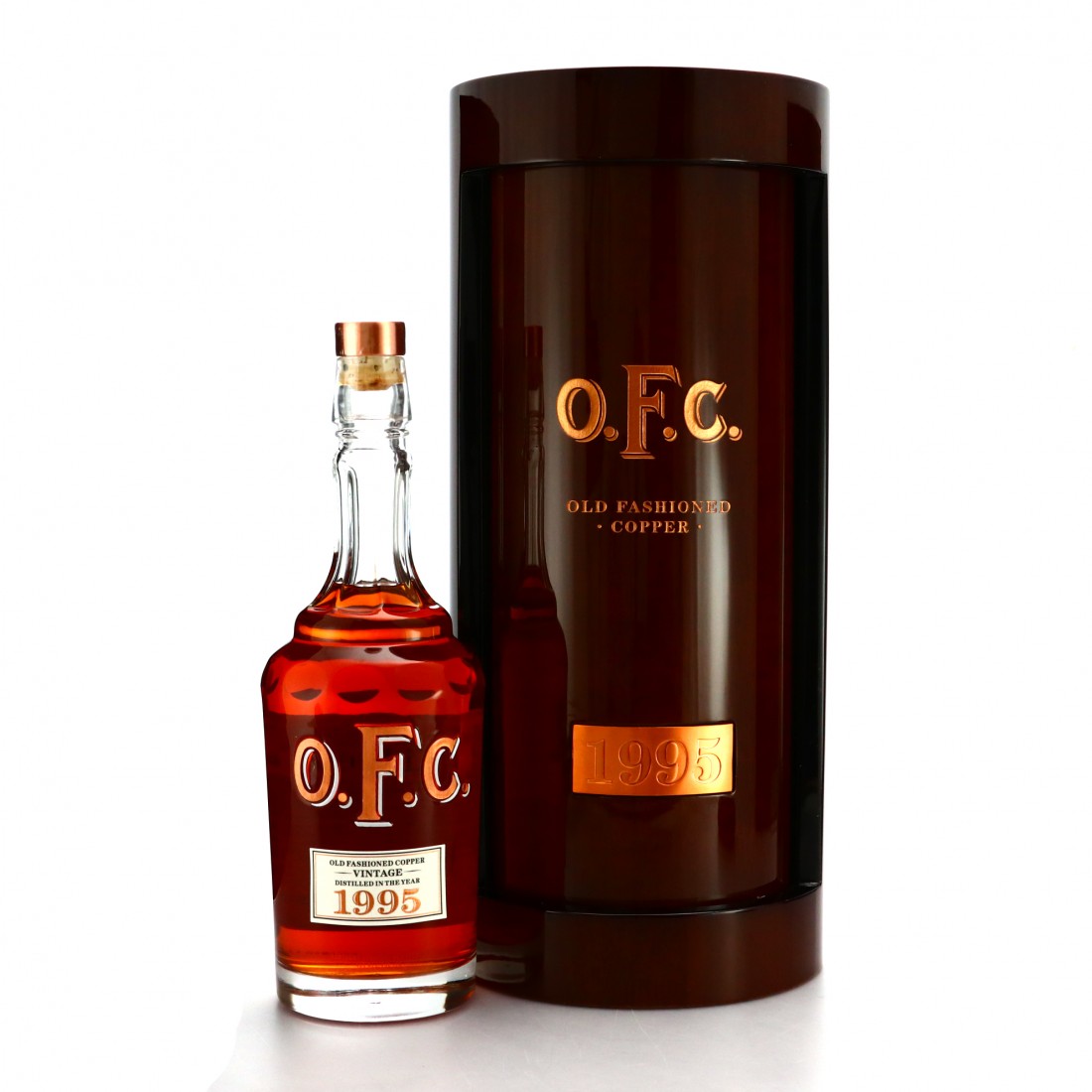 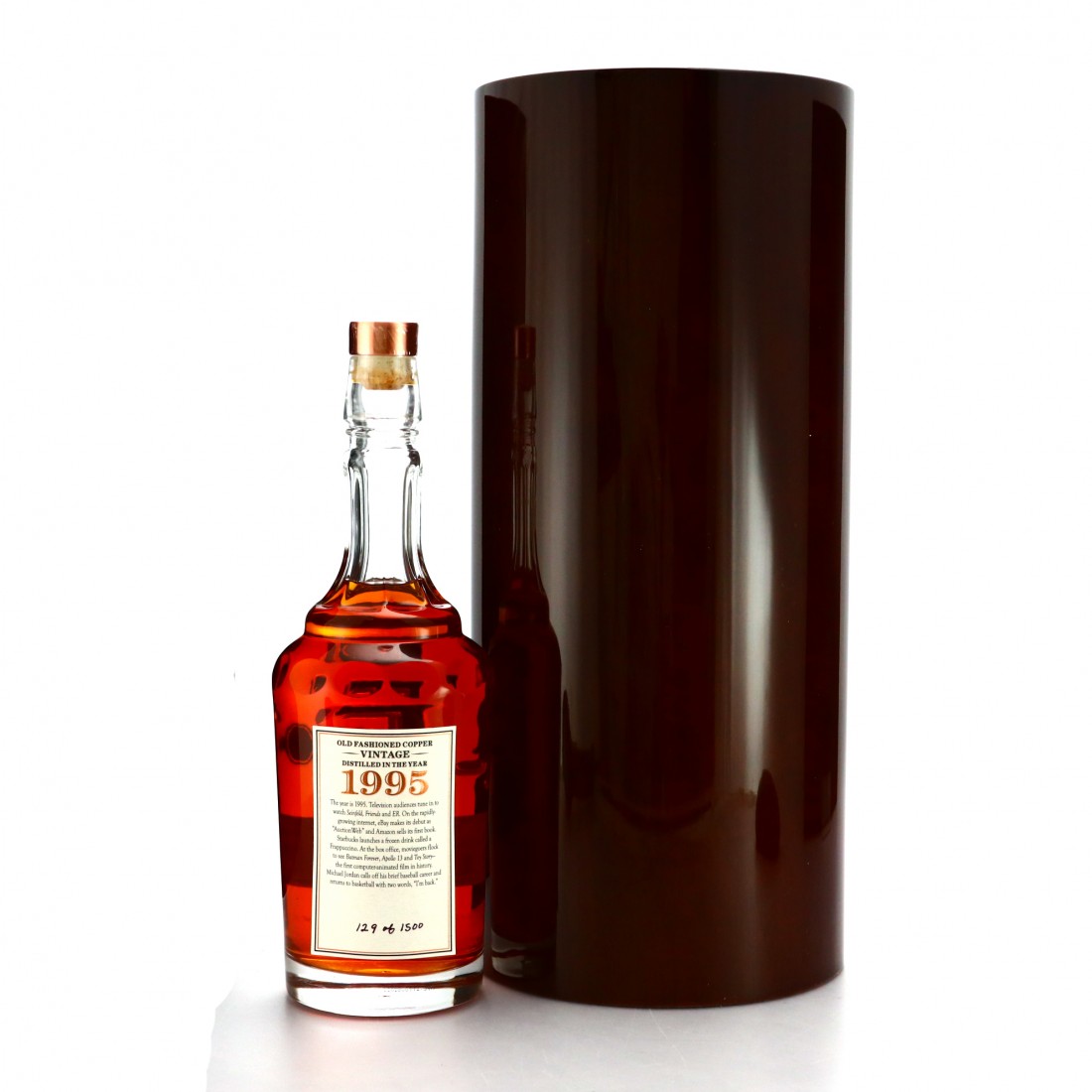 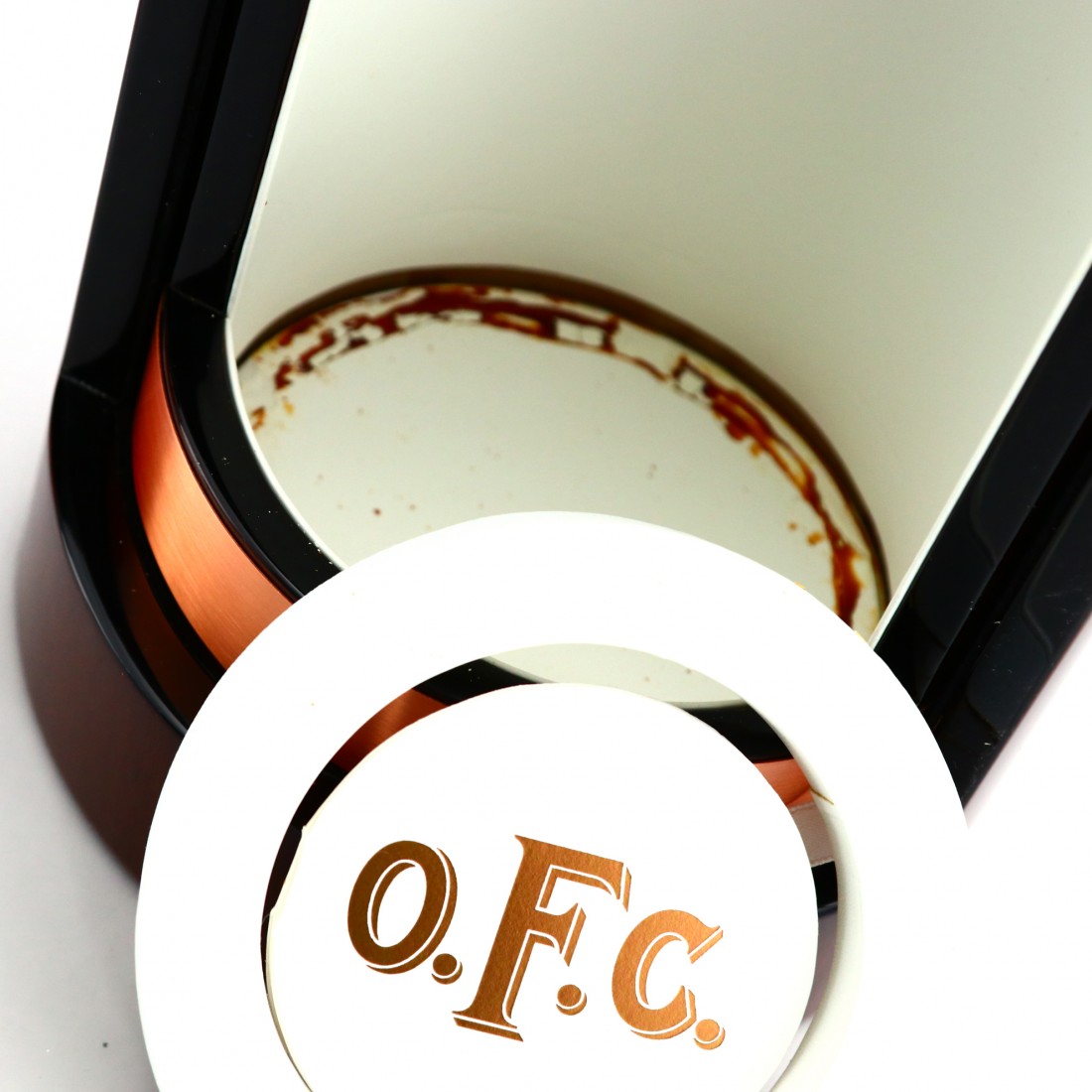 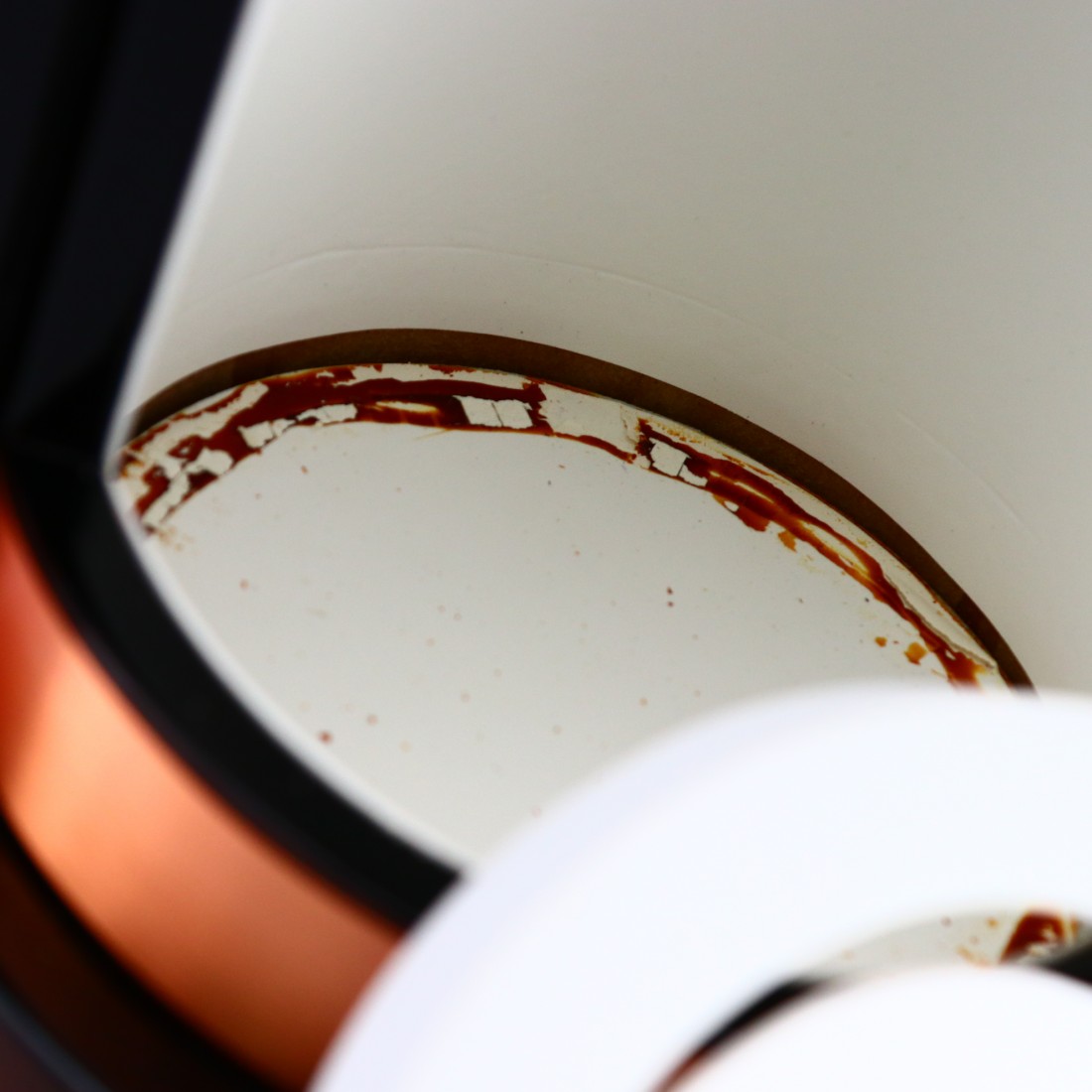 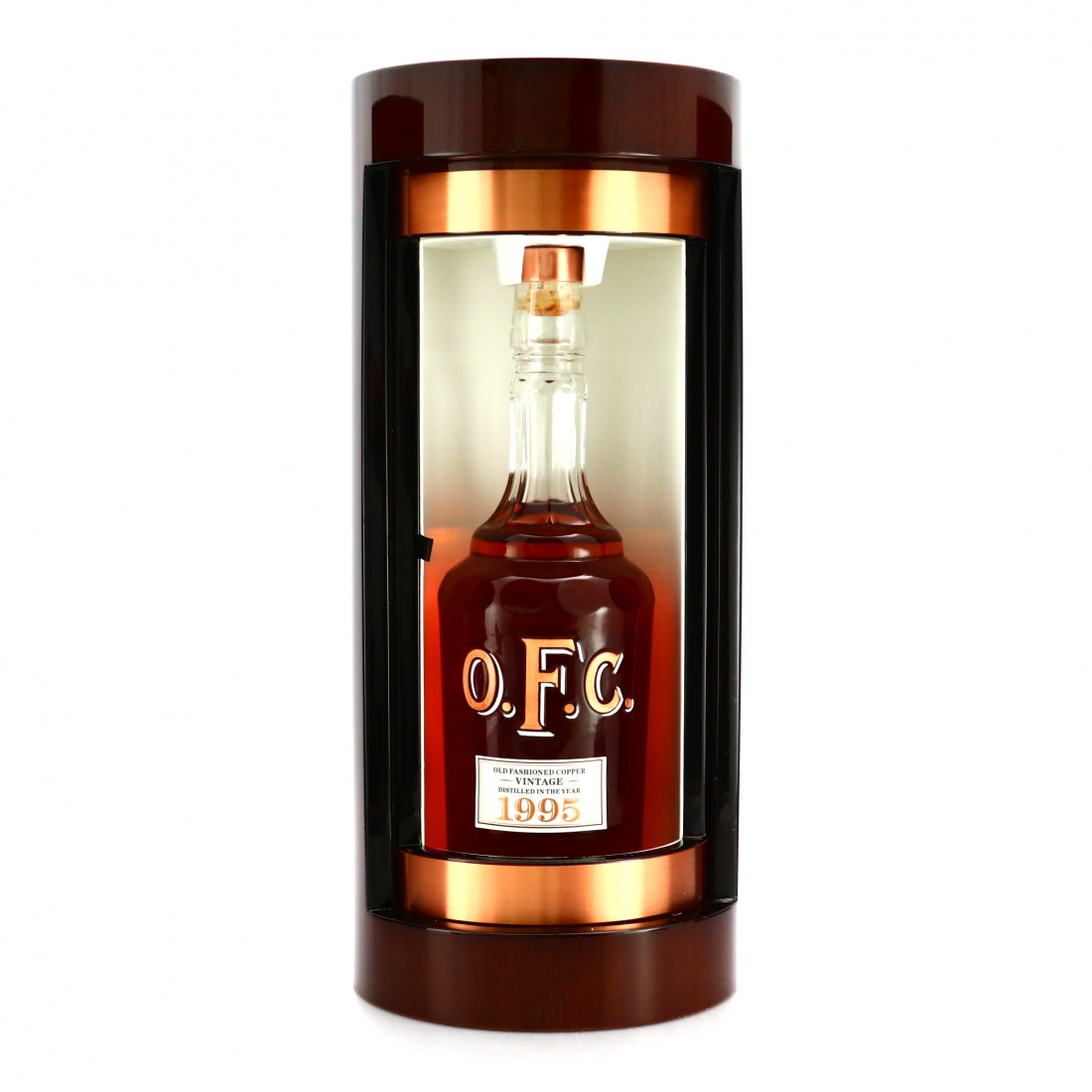 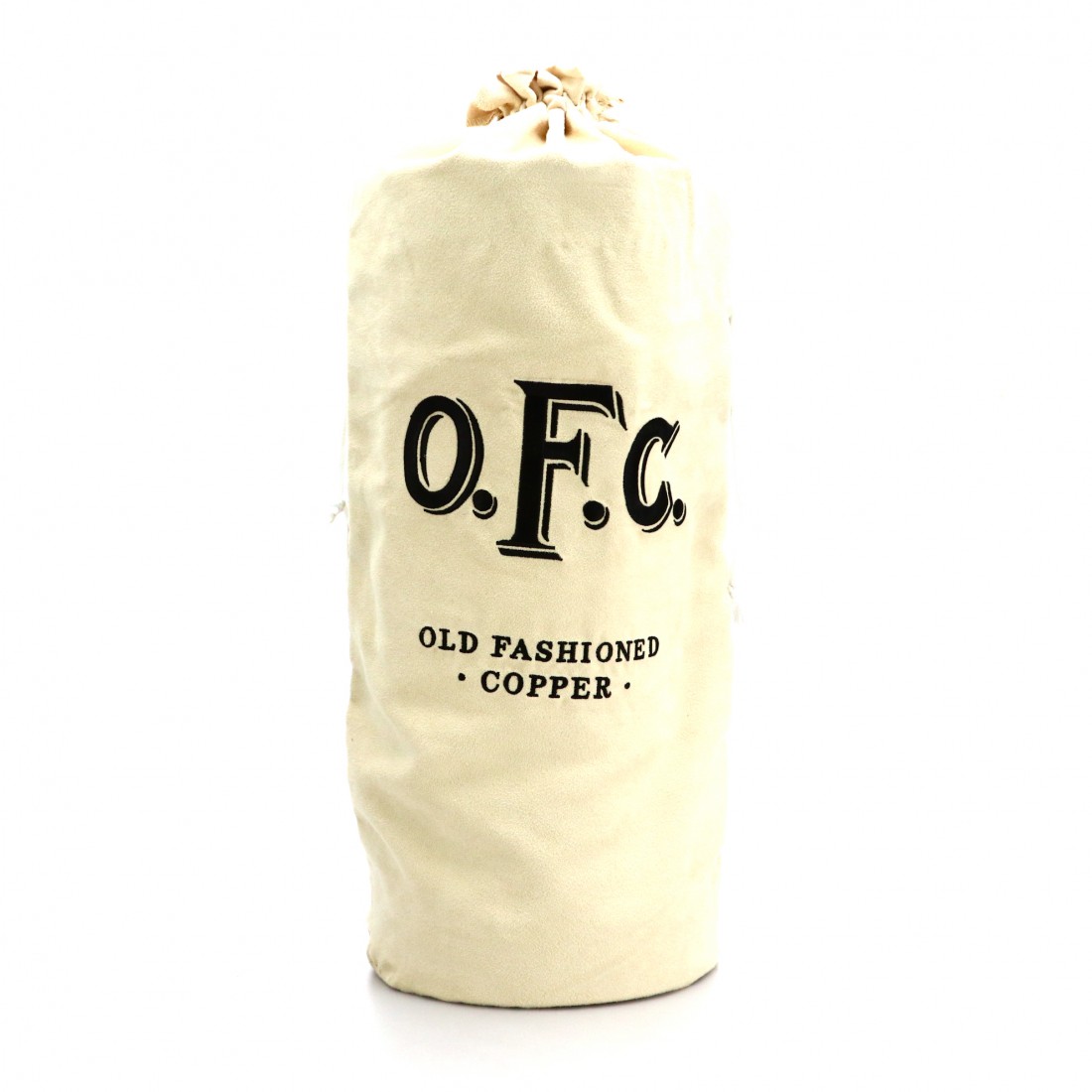 A premium release from the Sazerac company, this was distilled at George T. Stagg in 1995.

The brand O.F.C. takes its name from the distillery's original name, and the ninth vintage, a 1995, was bottled in November 2020.