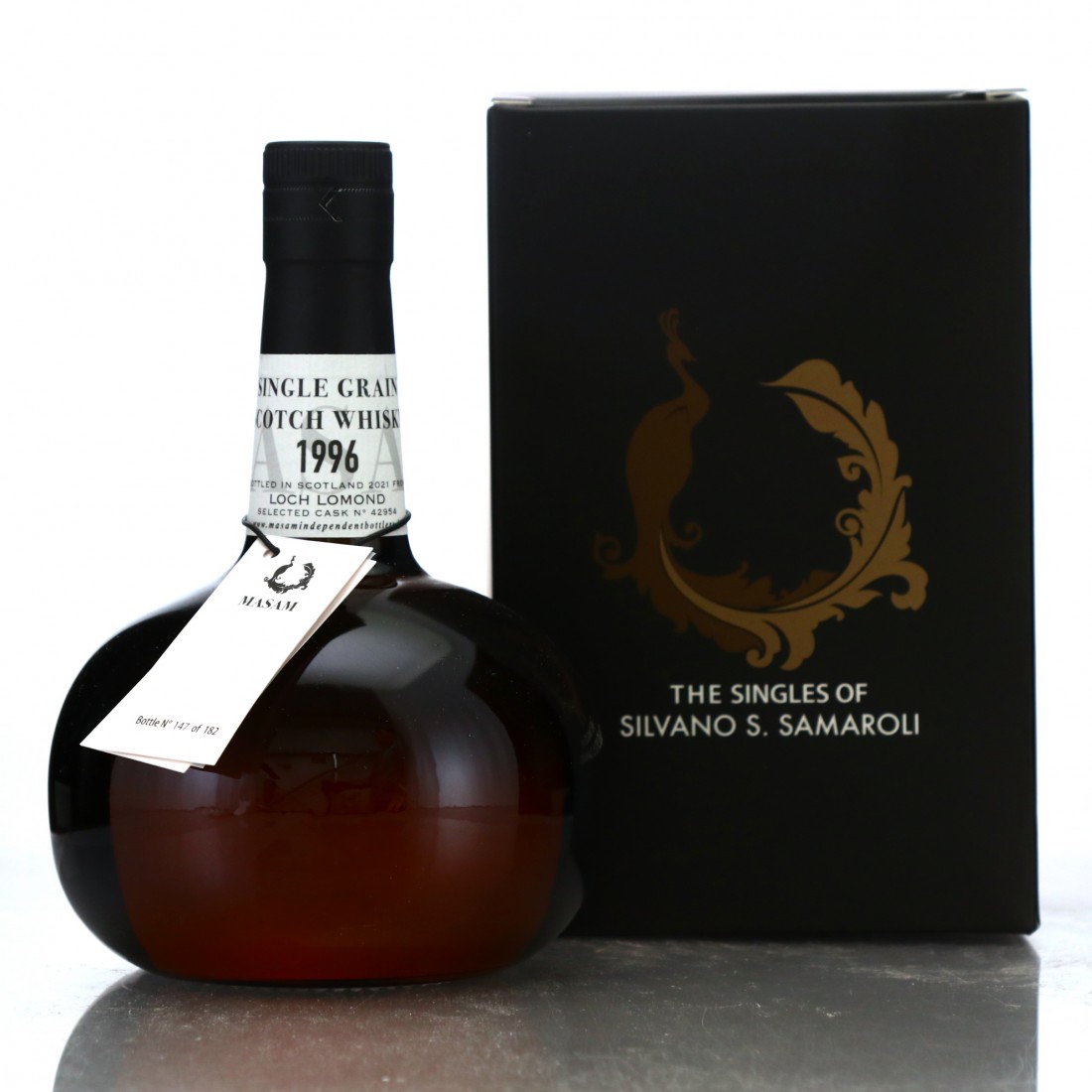 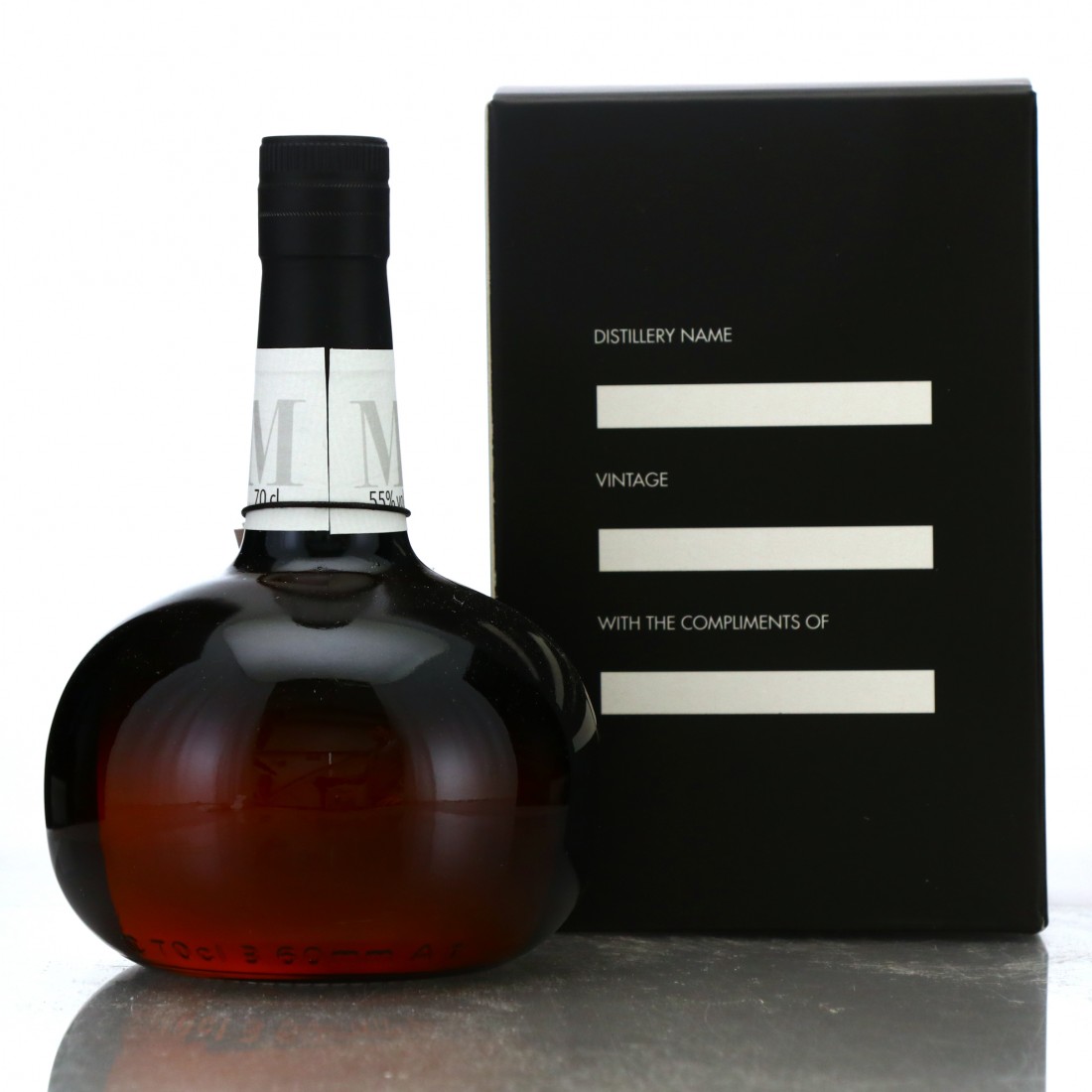 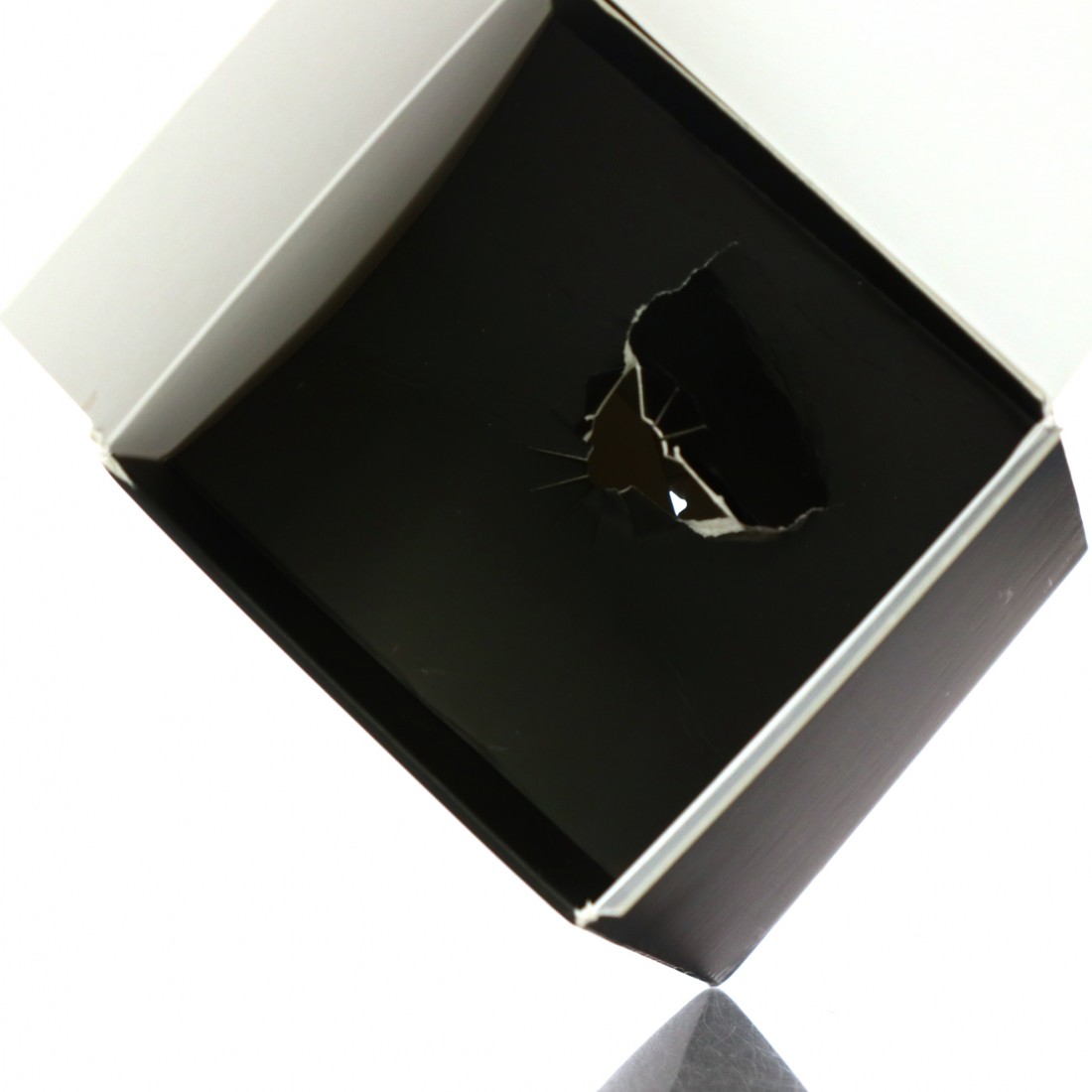 The Silvano’s Collection label is produced by Masam, an independent bottling company run by Maryse Accorsi Samaroli, the wife of the legendary Silvano Samaroli. The Samaroli firm has been run by Antonio Bleve since 2008, however casks from Silvano's private collection have also been bottled under the Singles of Silvano Samaroli banner. These were initially supervised by the man himself, but since his death in 2017, the tradition has been lovingly continued by his wife.