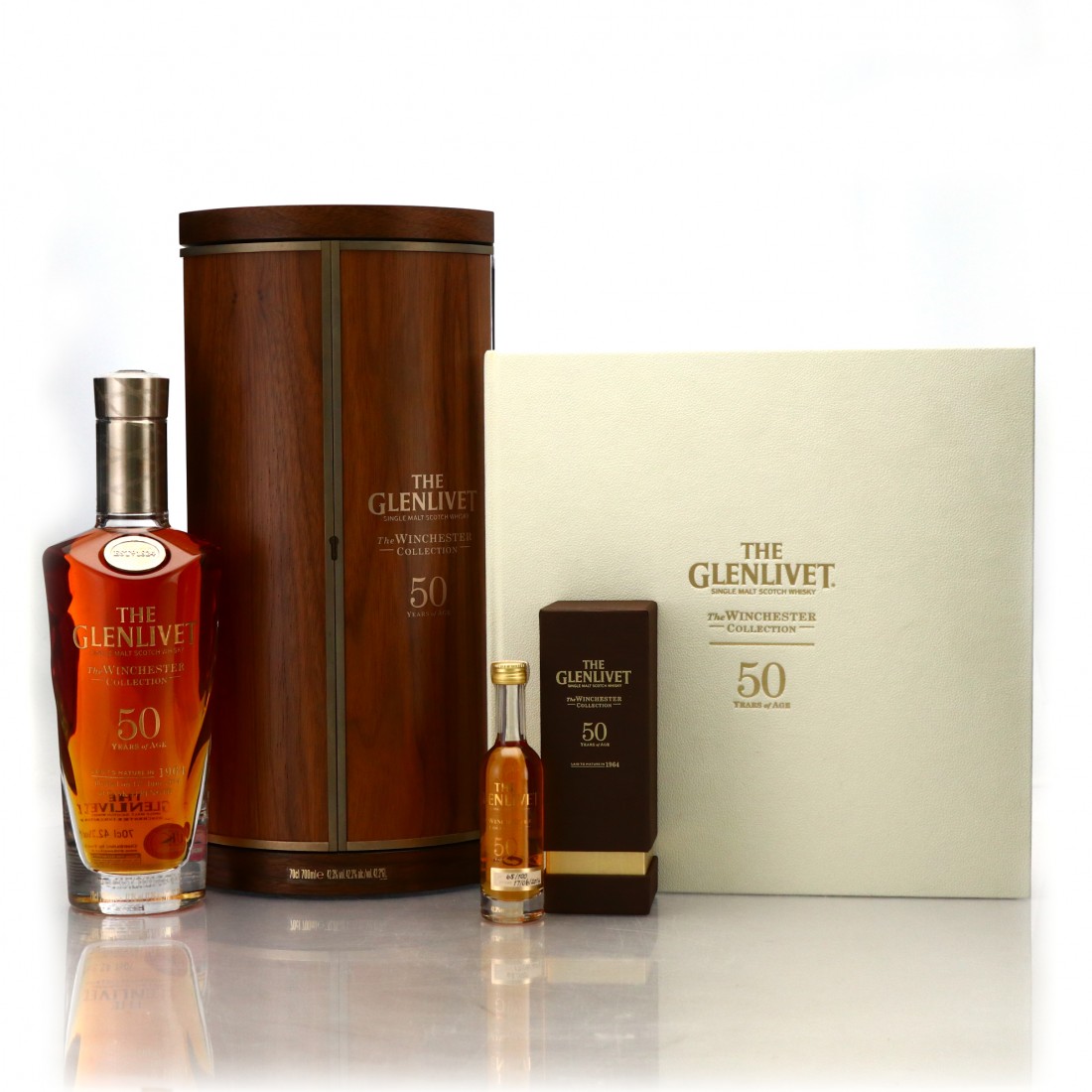 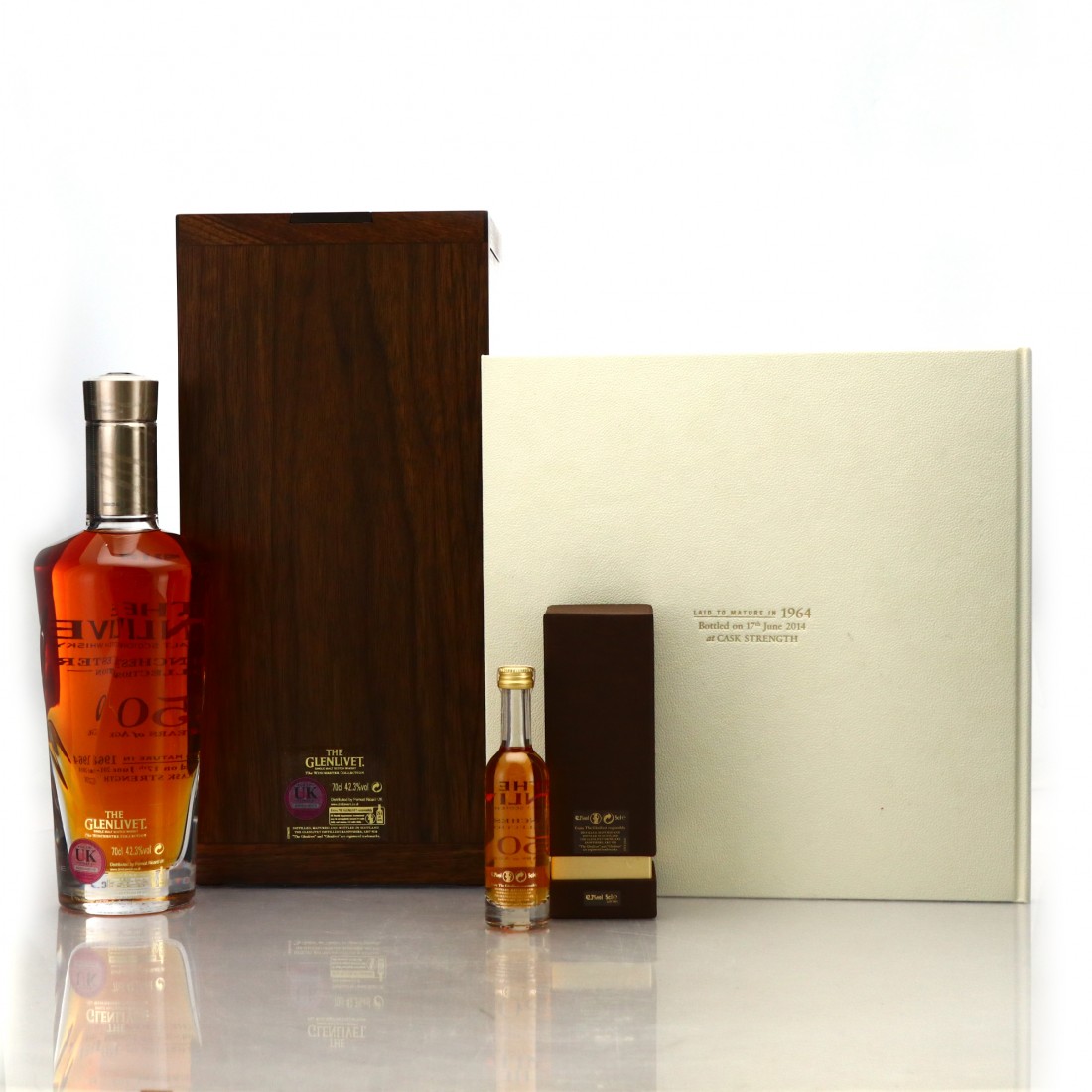 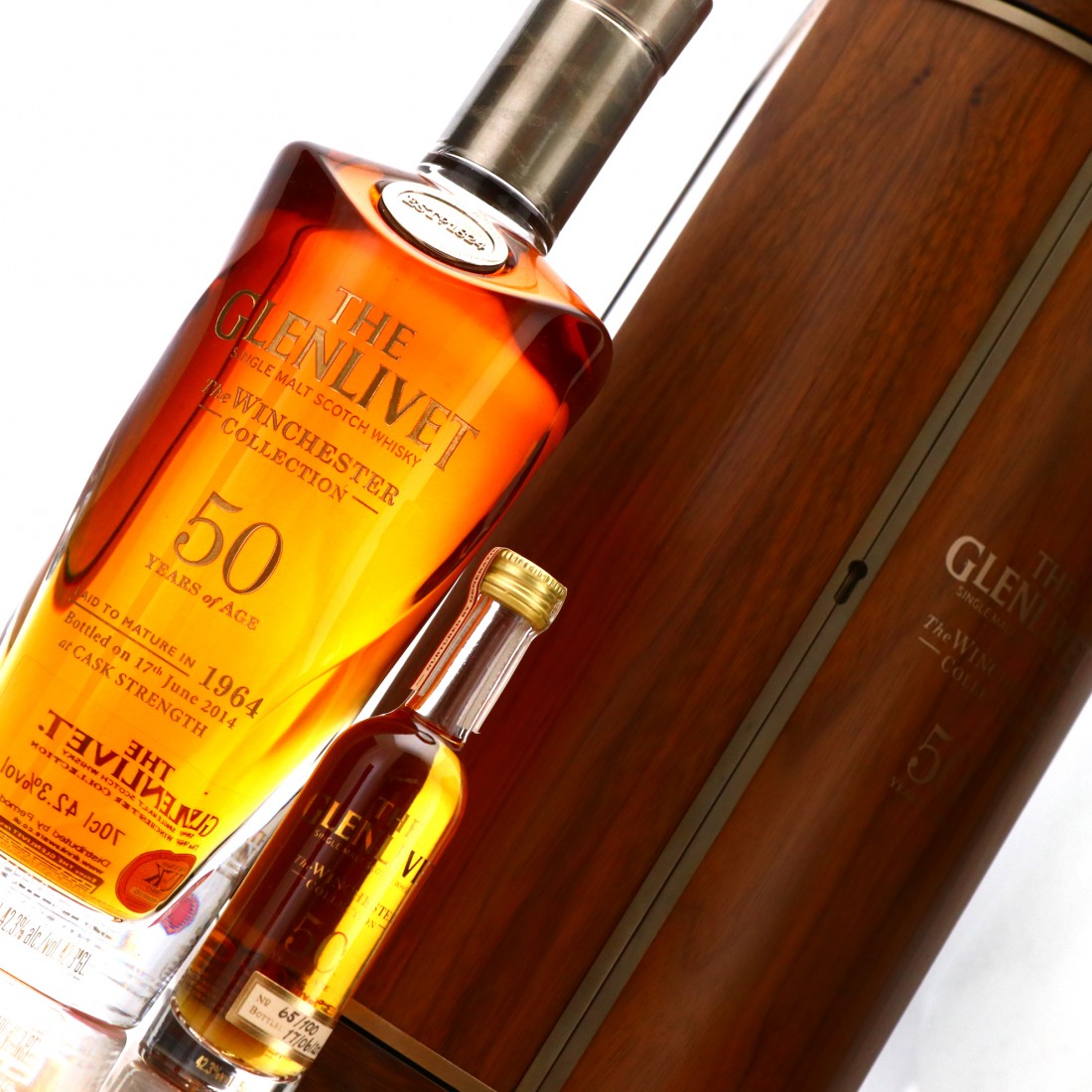 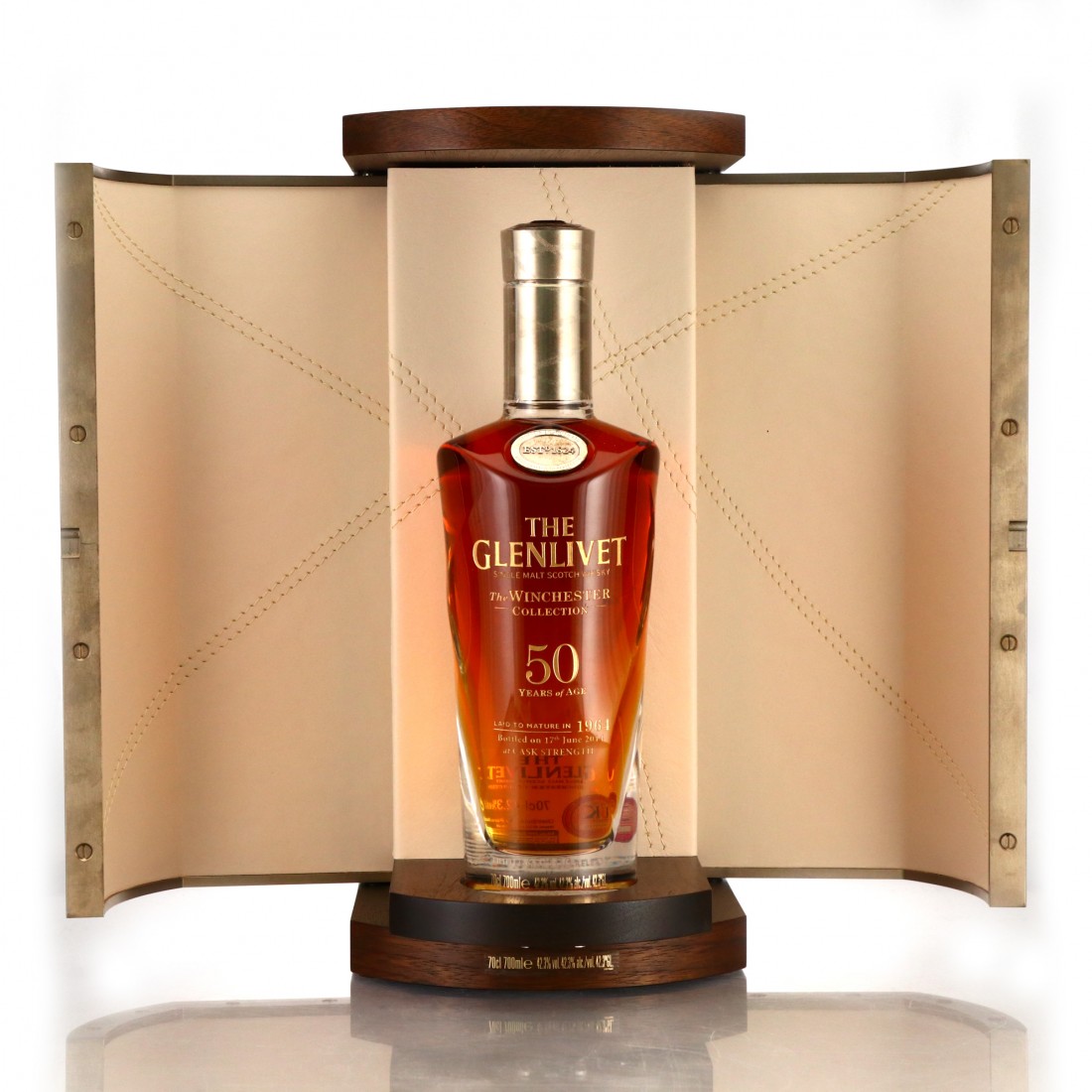 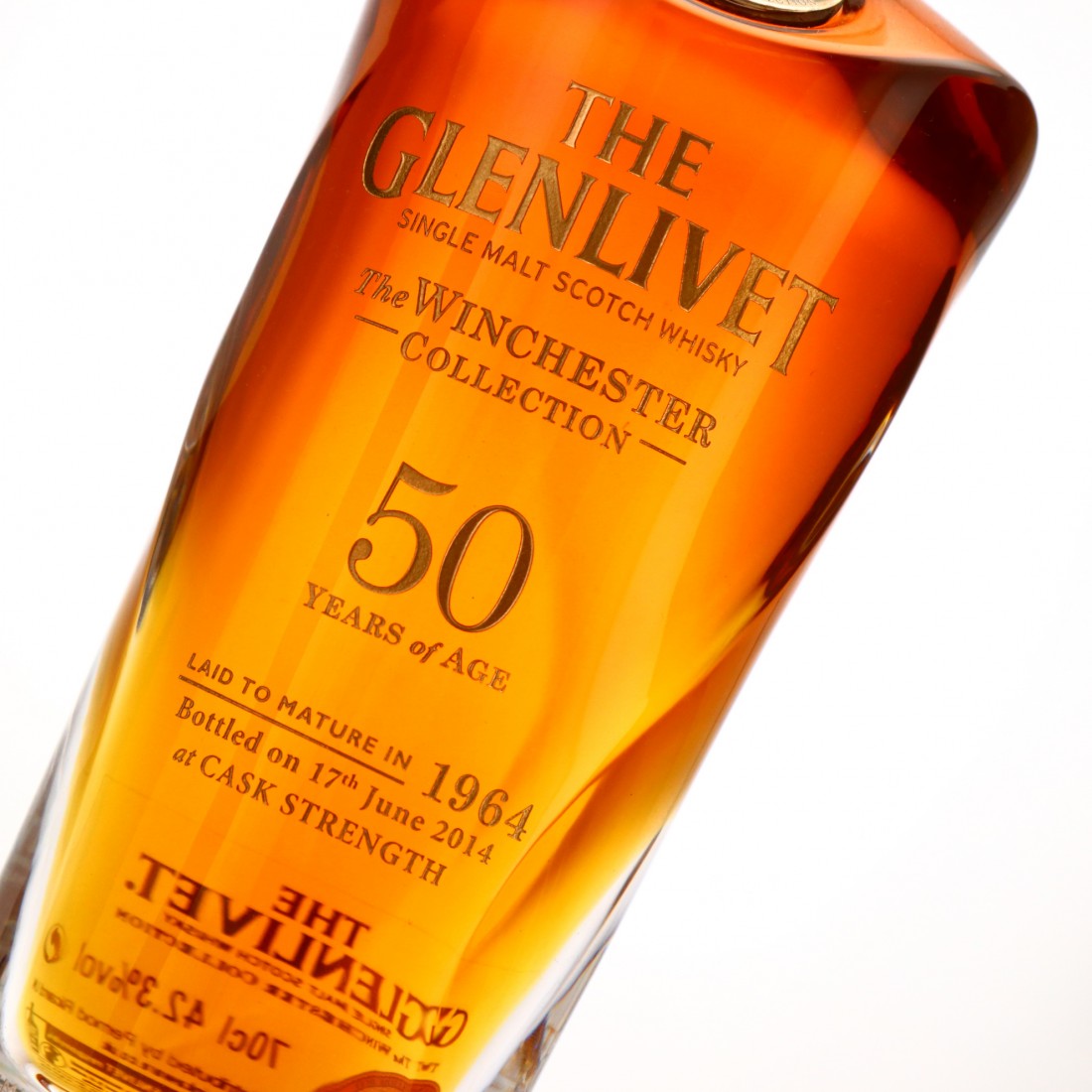 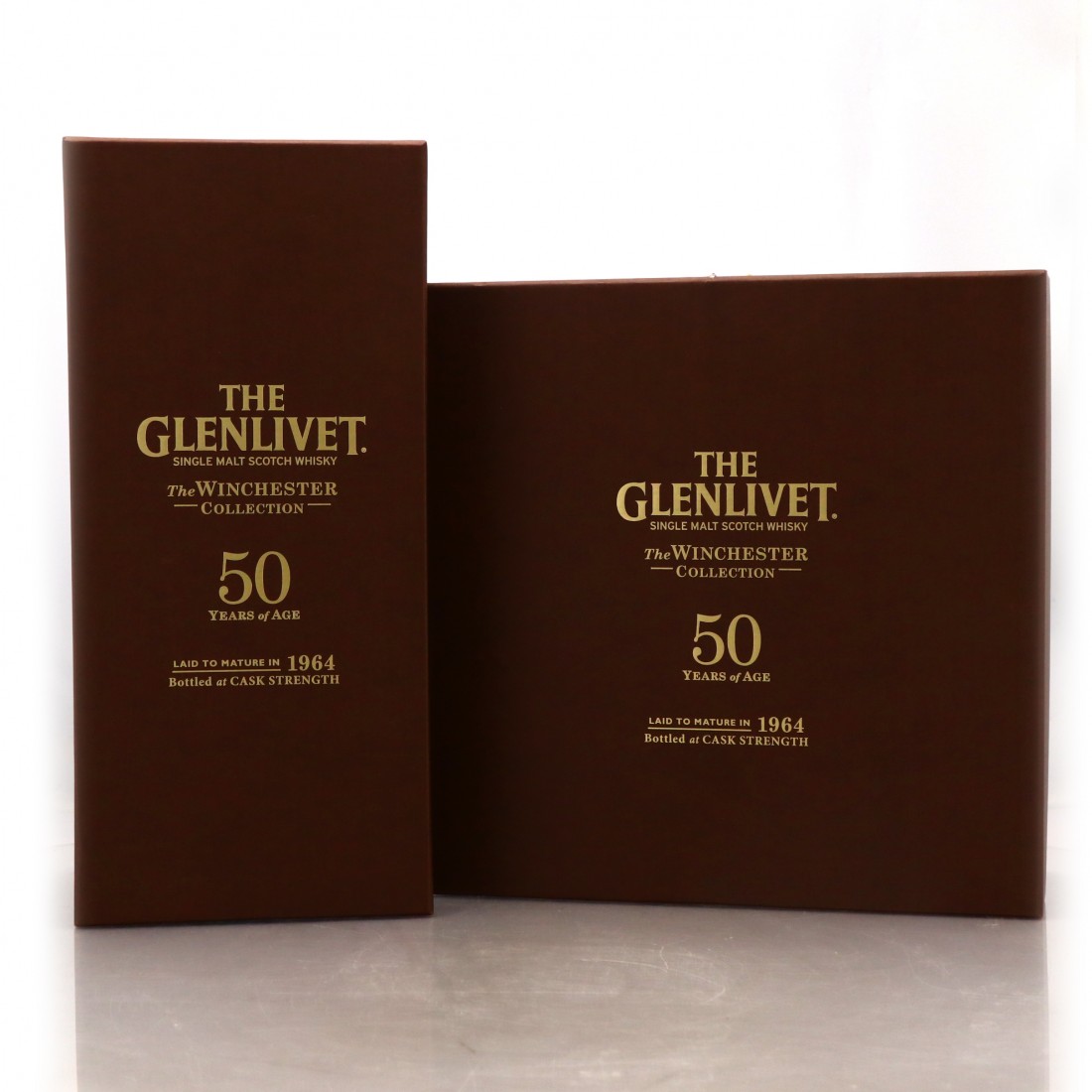 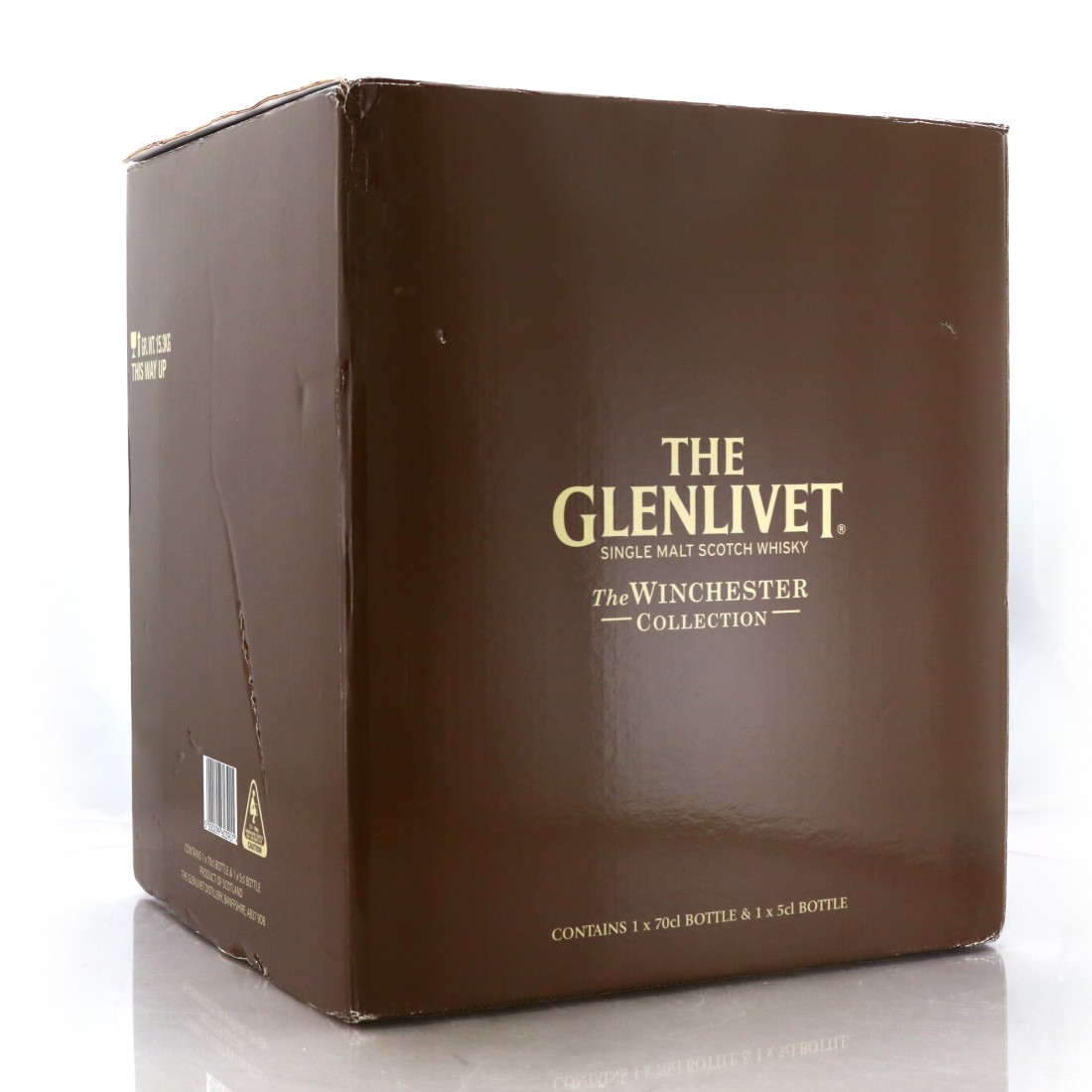 Named the Winchester Collection after Master Distiller Alan Winchester, this is the first release in the on going release of 50 year old malts.

Distilled in 1964 and bottled in June 2014, this comes along with a miniature.

This is presented in a decanter designed by Glasstorm, a Cairngorm Stone stopper created by silversmith Richard Fox. The crafted wooden box was produced by furniture maker John Galvin.