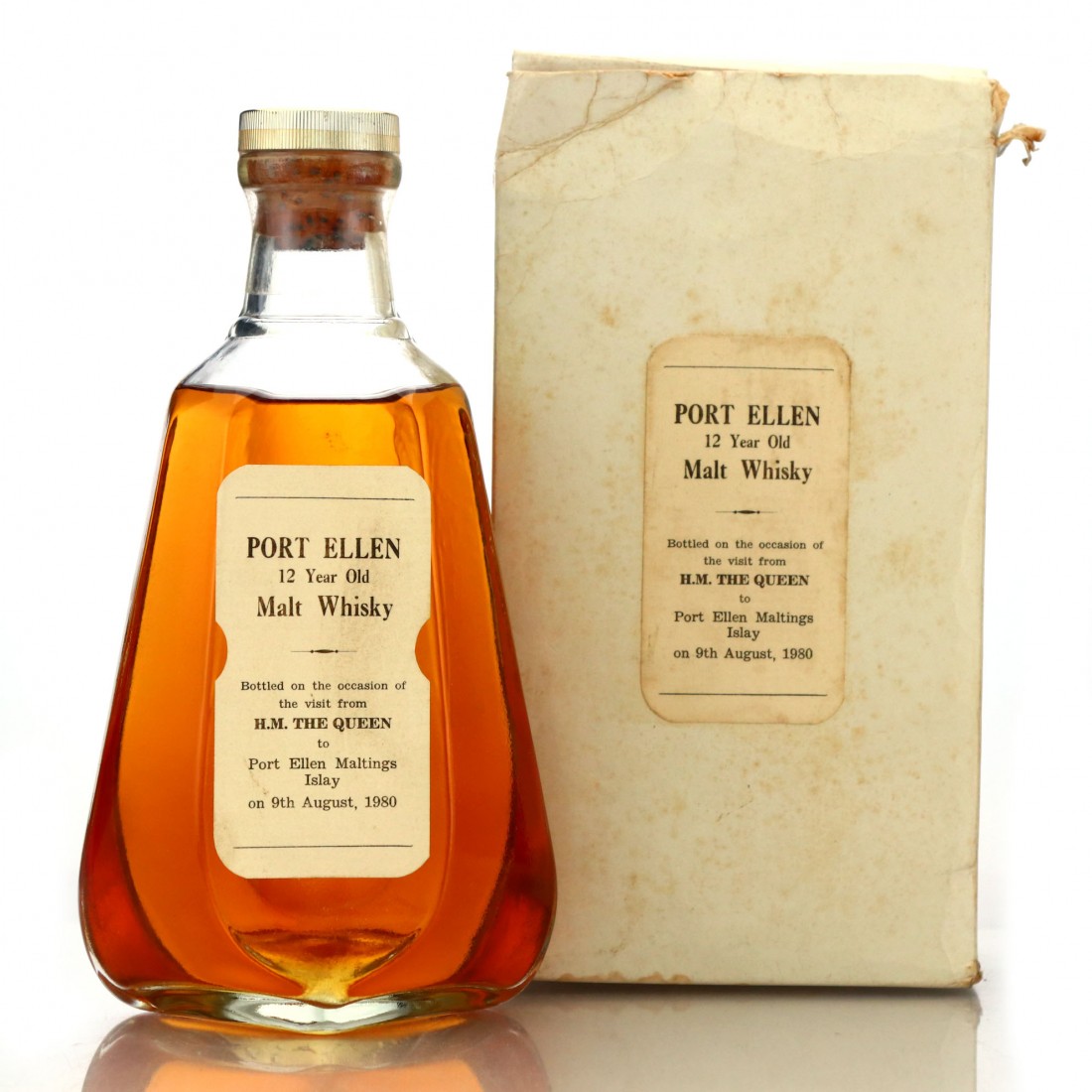 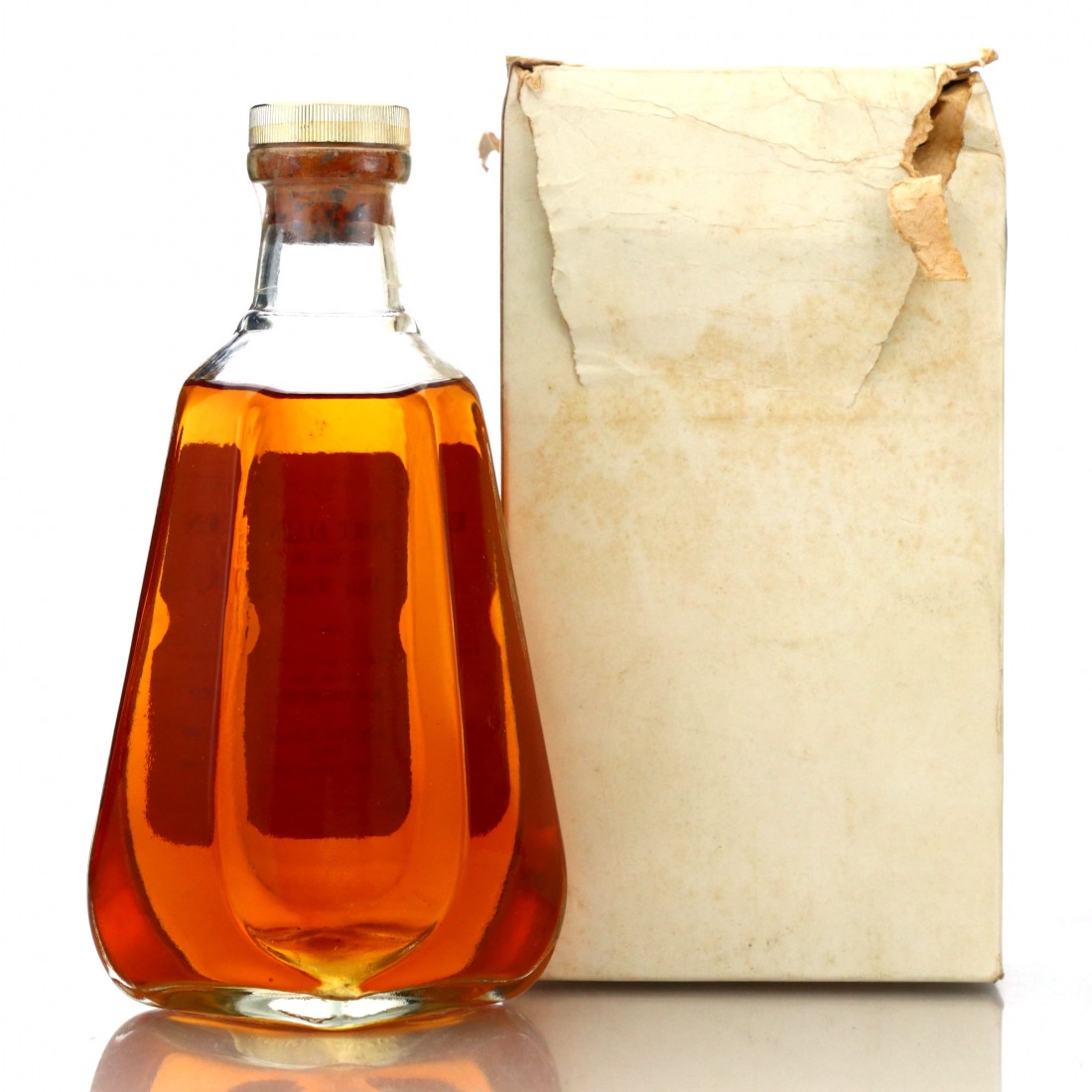 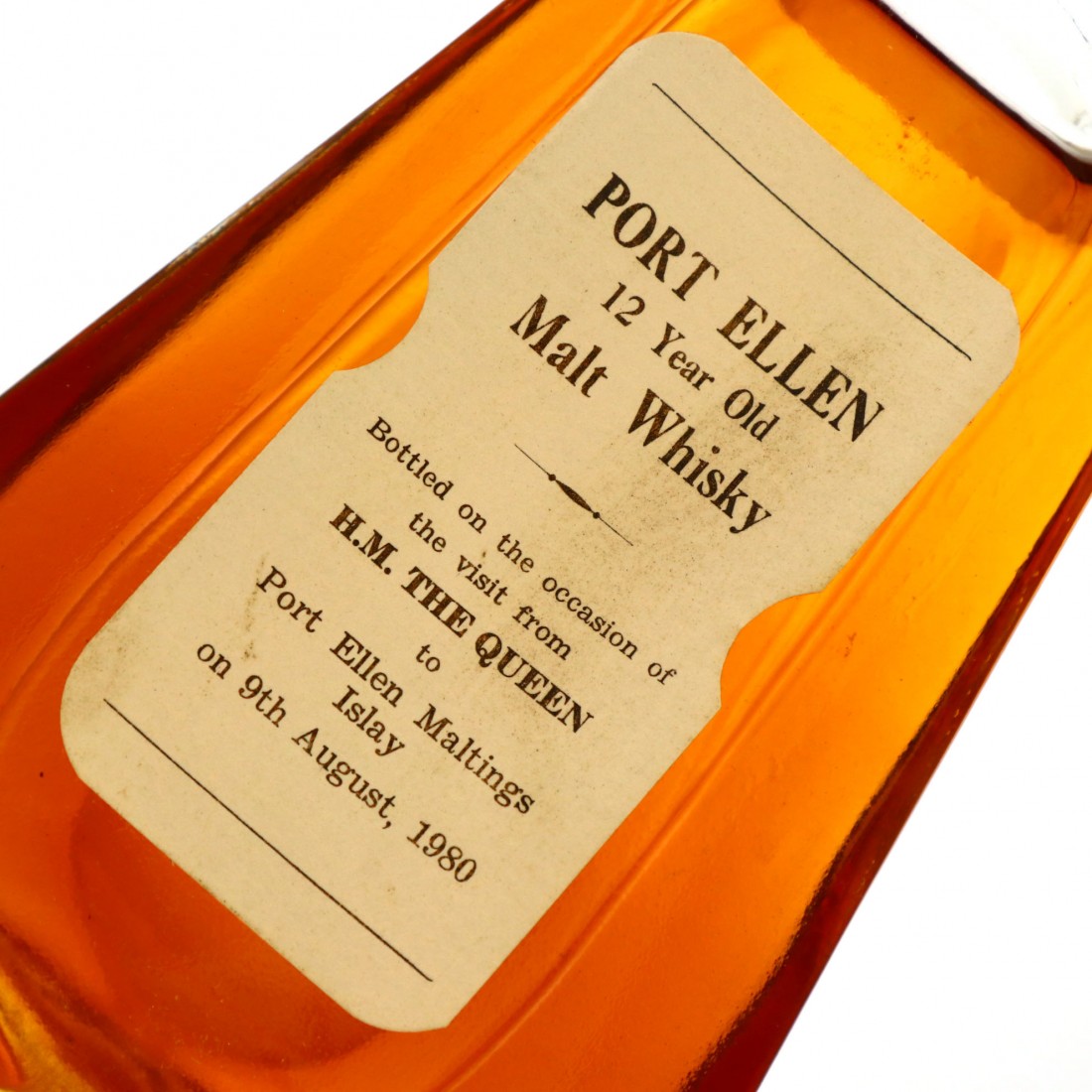 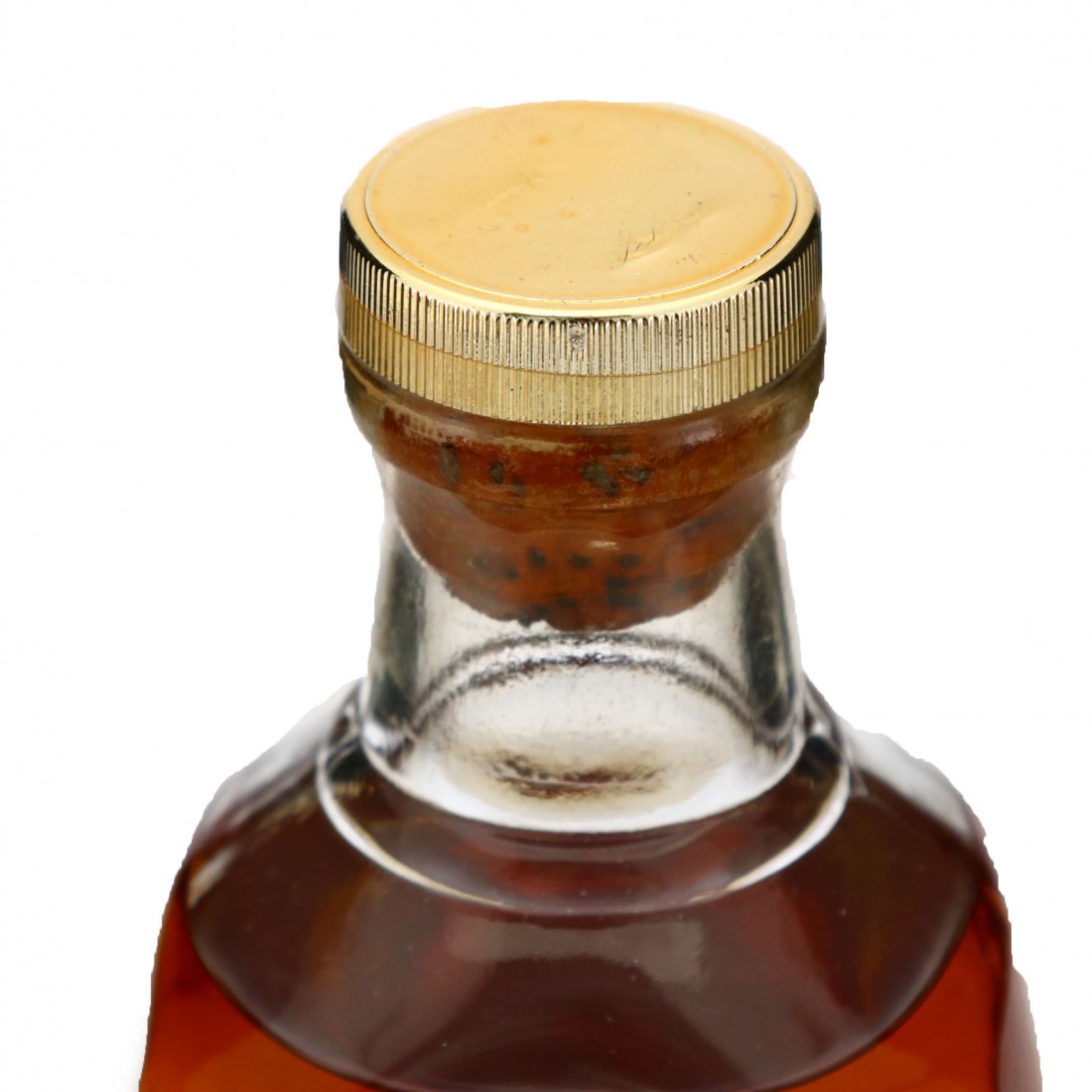 Please note, that  no ABV or exact bottle size is stated.