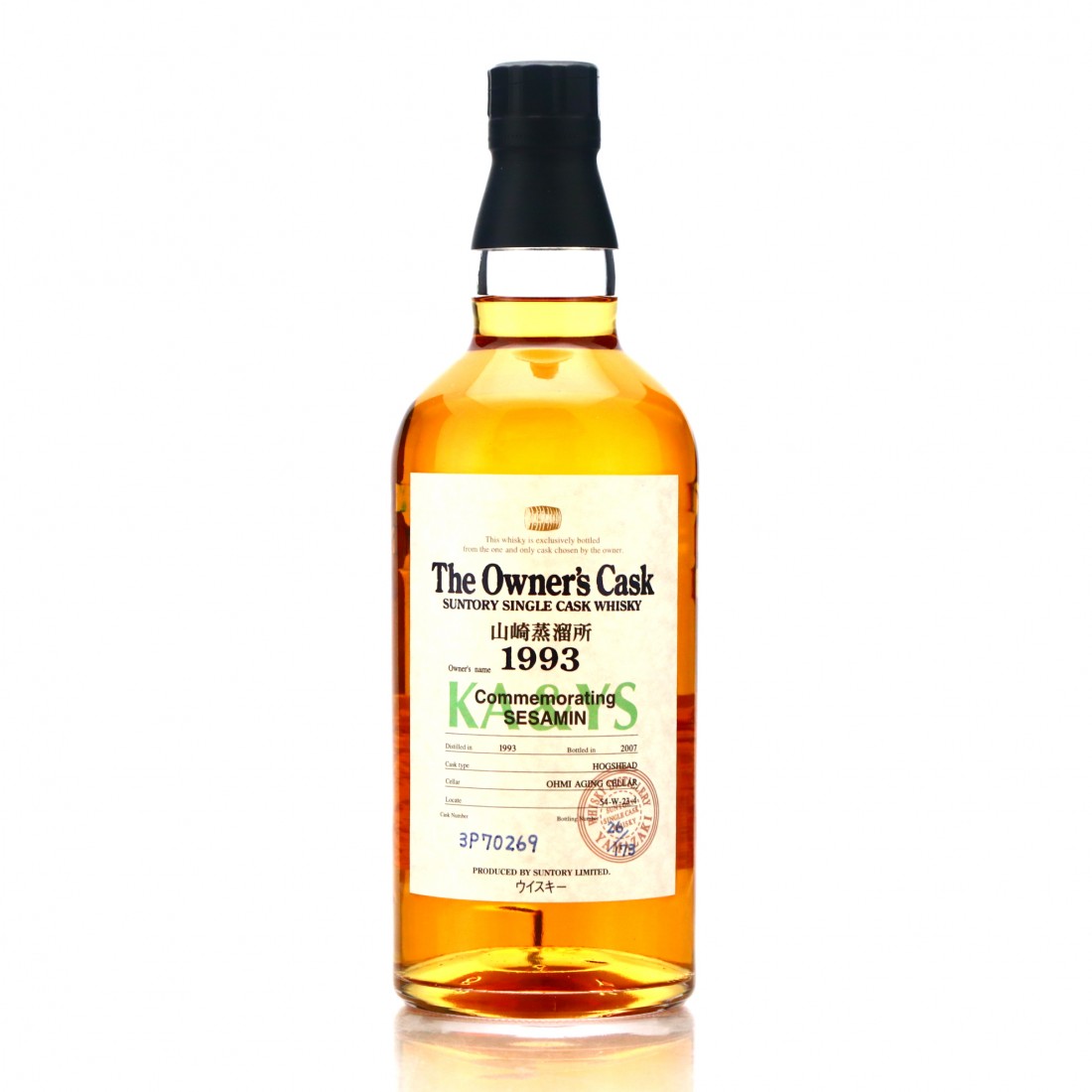 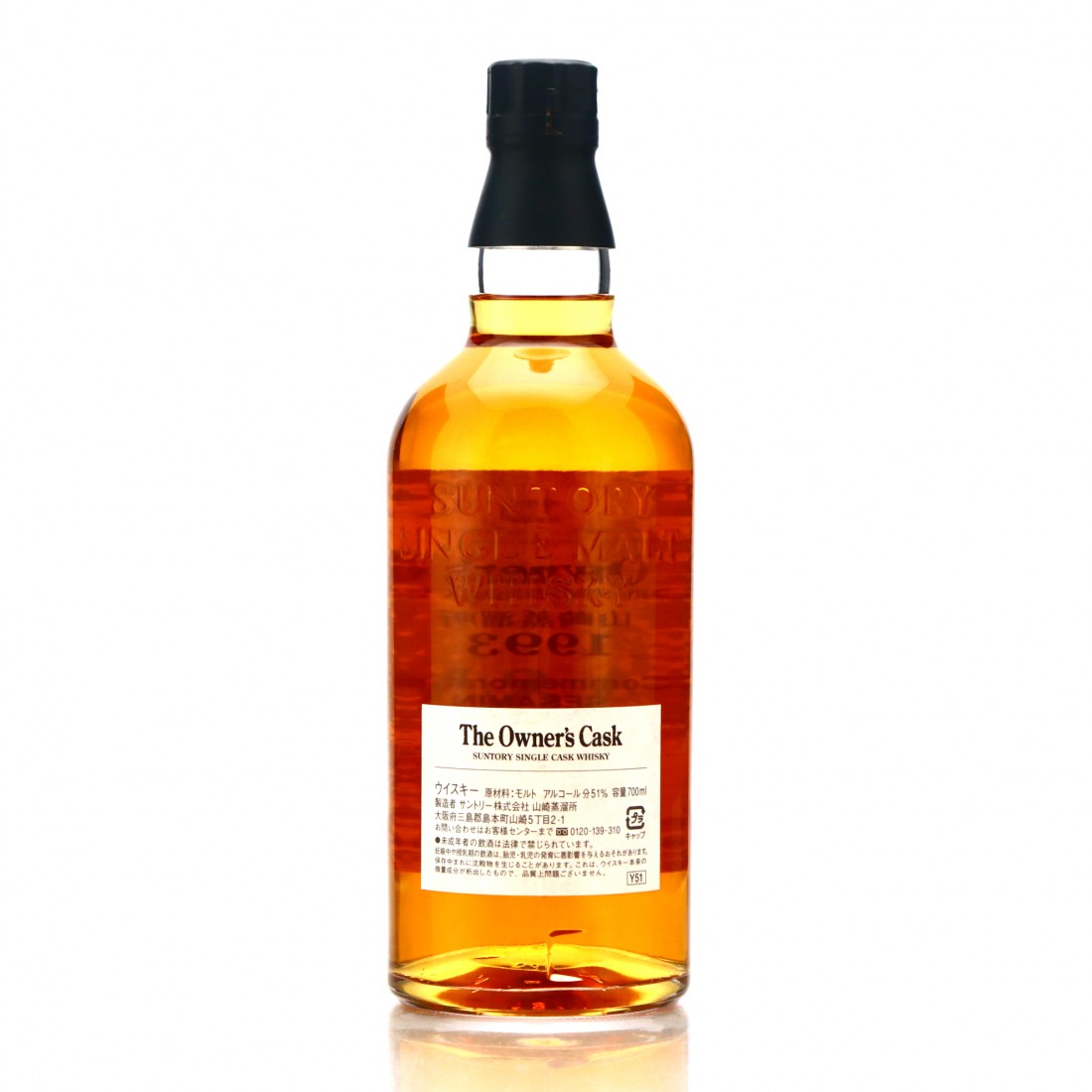 A single cask of Yamazaki release from Suntory's flagship distillery.

Drawn from a hogshead #3P70269 which was laid to rest in the Ohmi Aging Cellar.