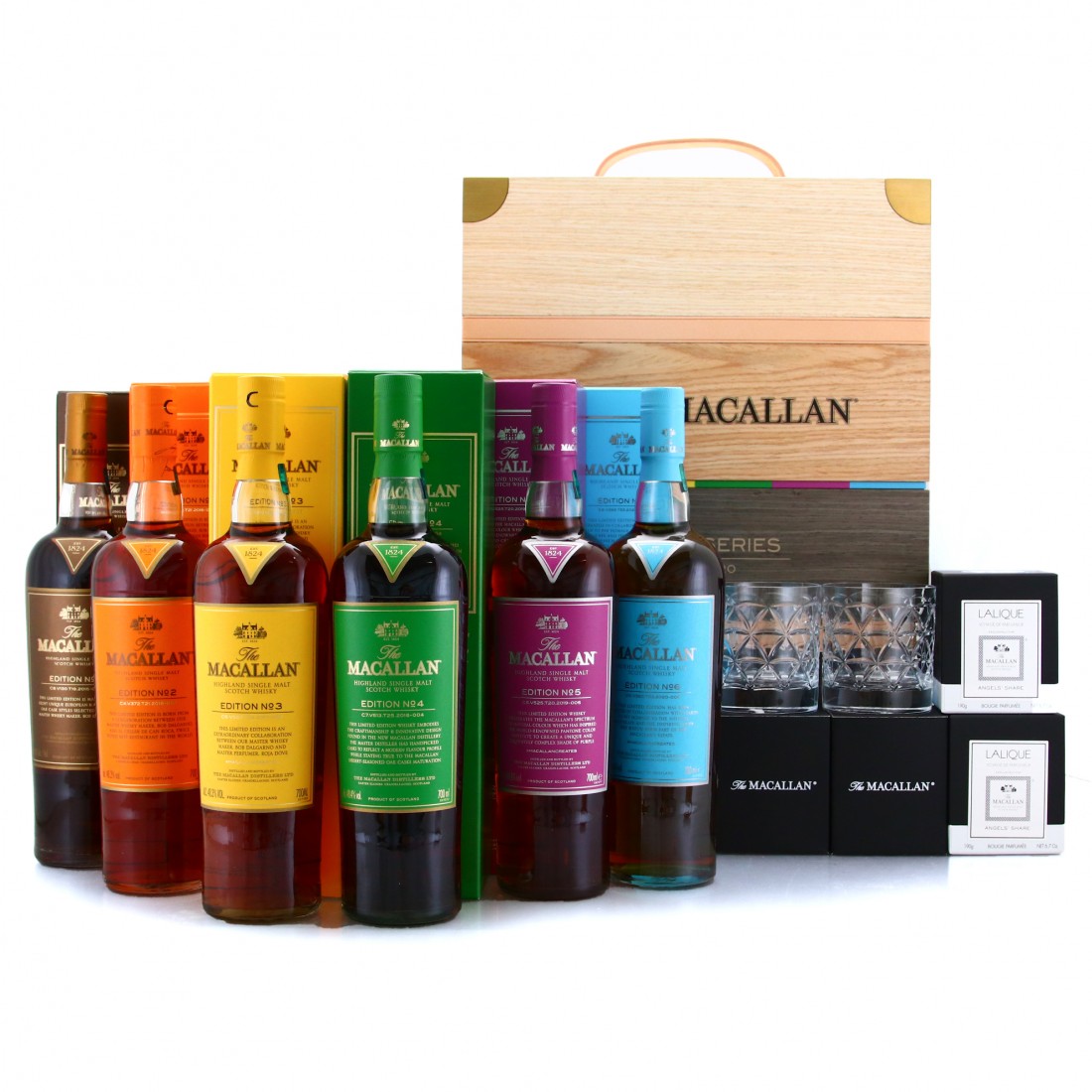 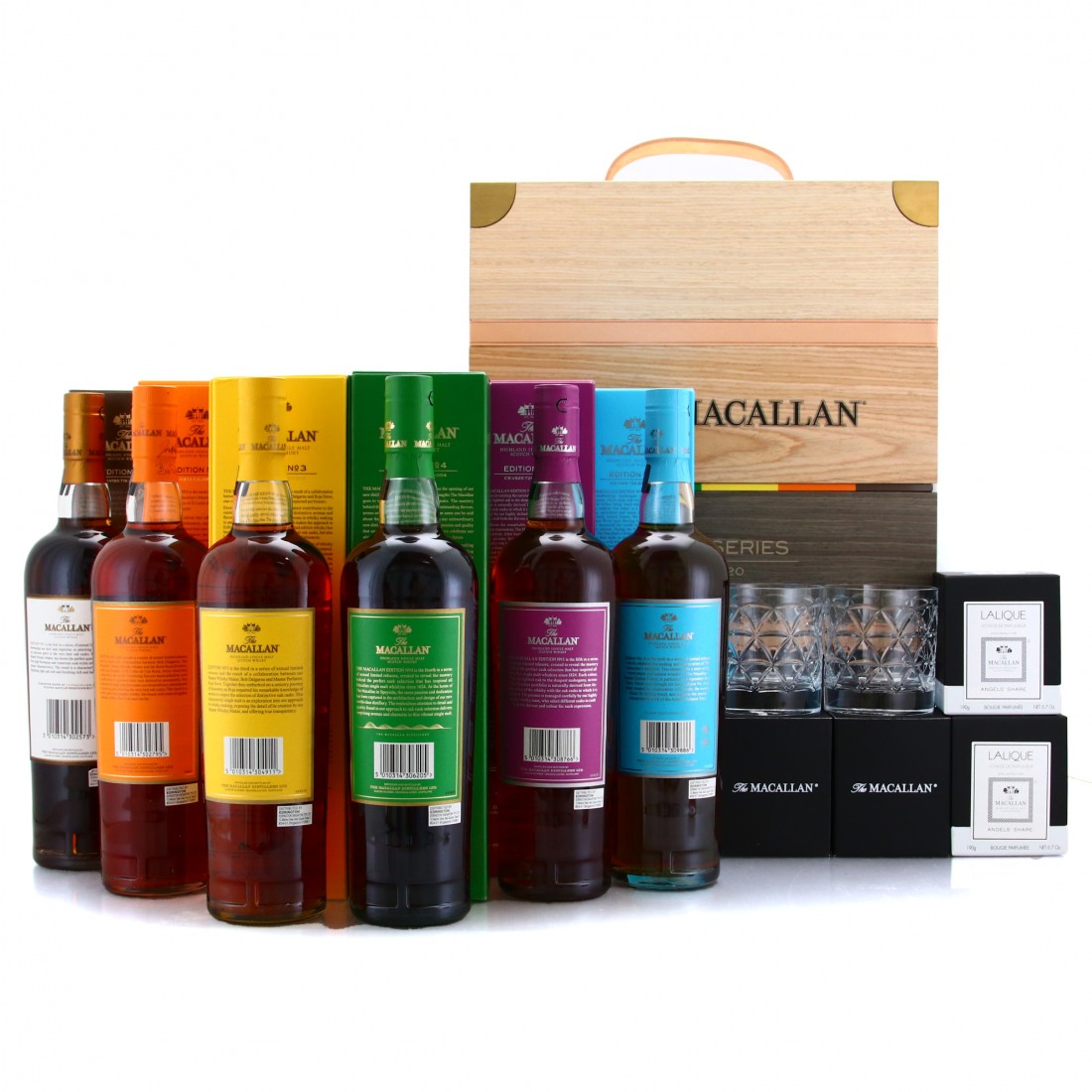 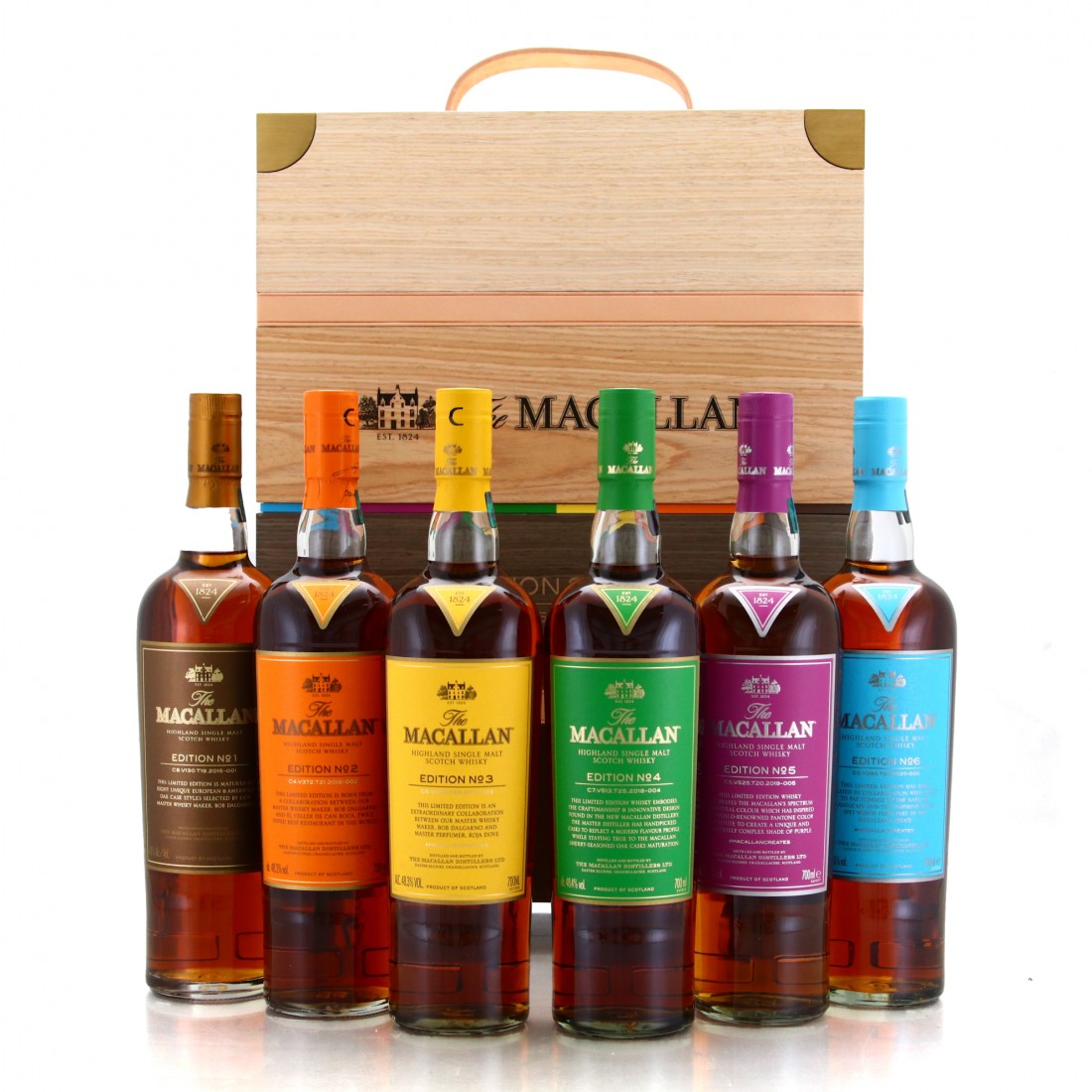 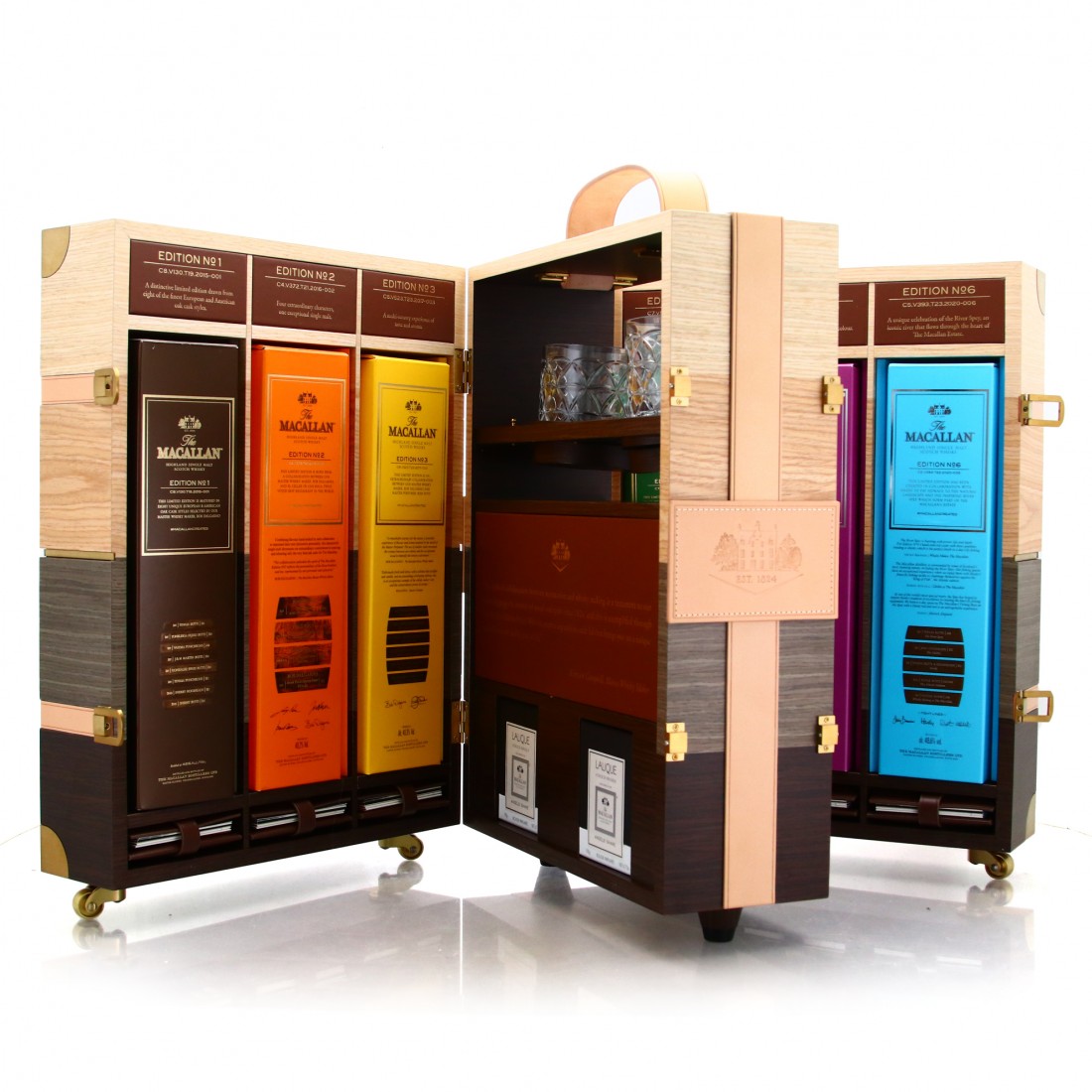 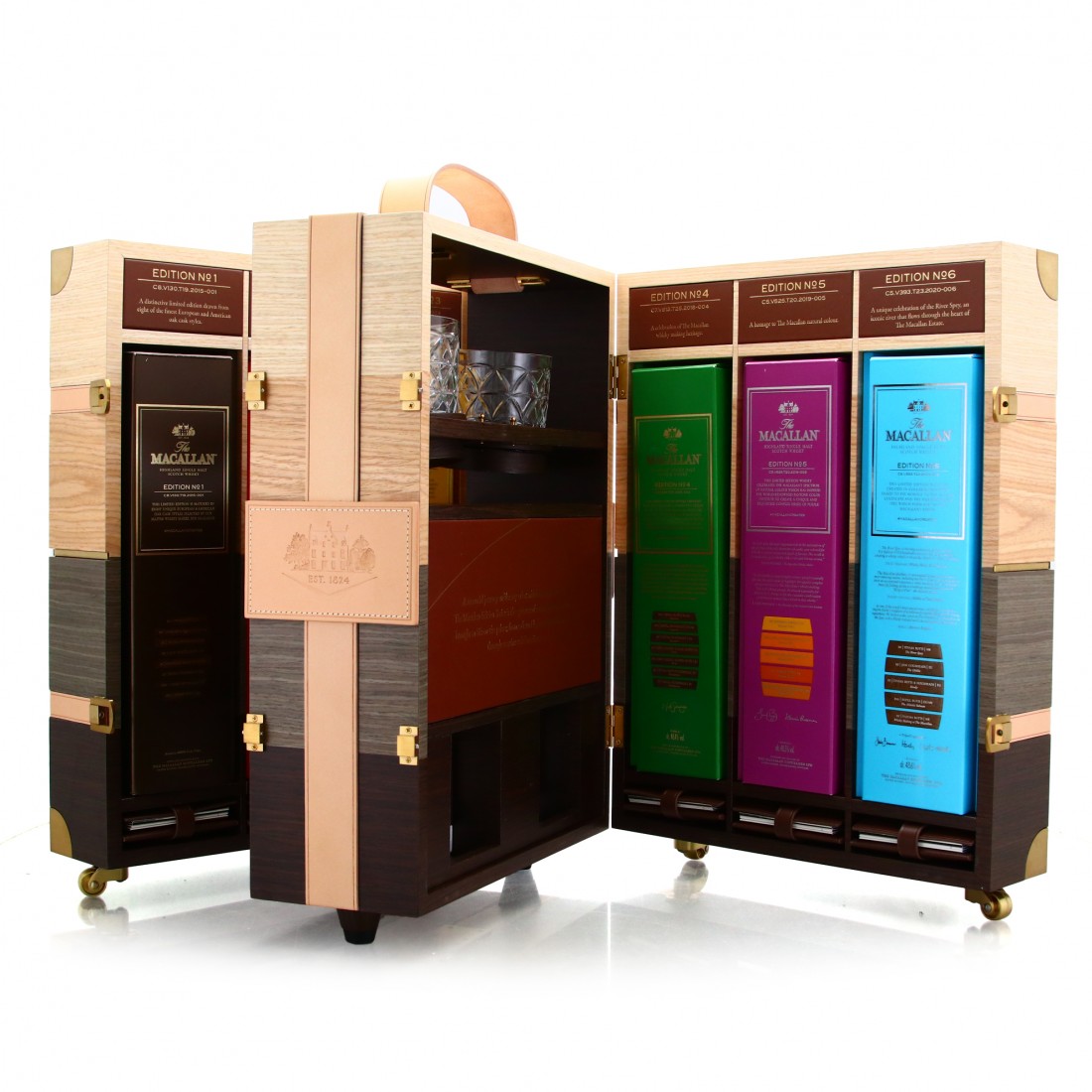 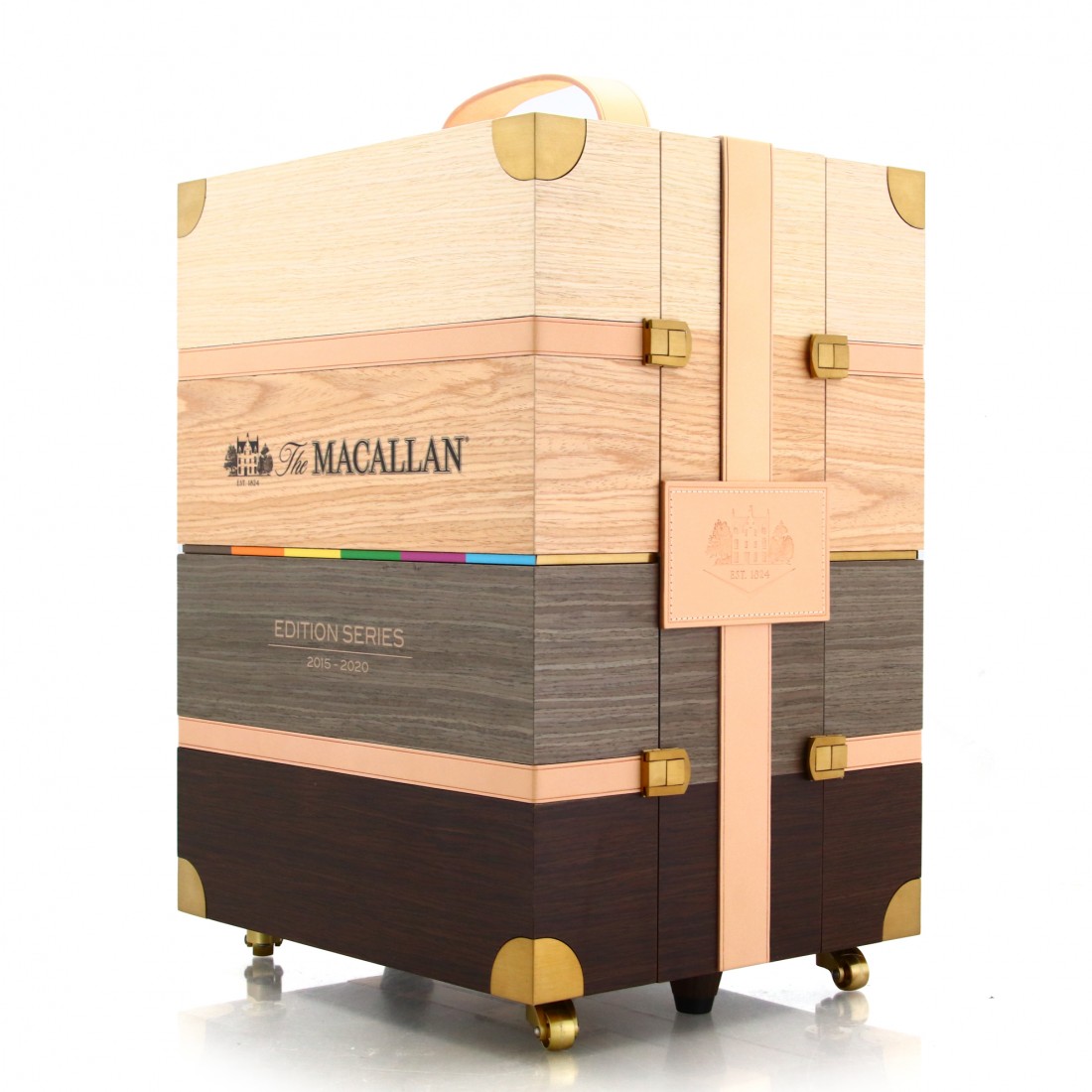 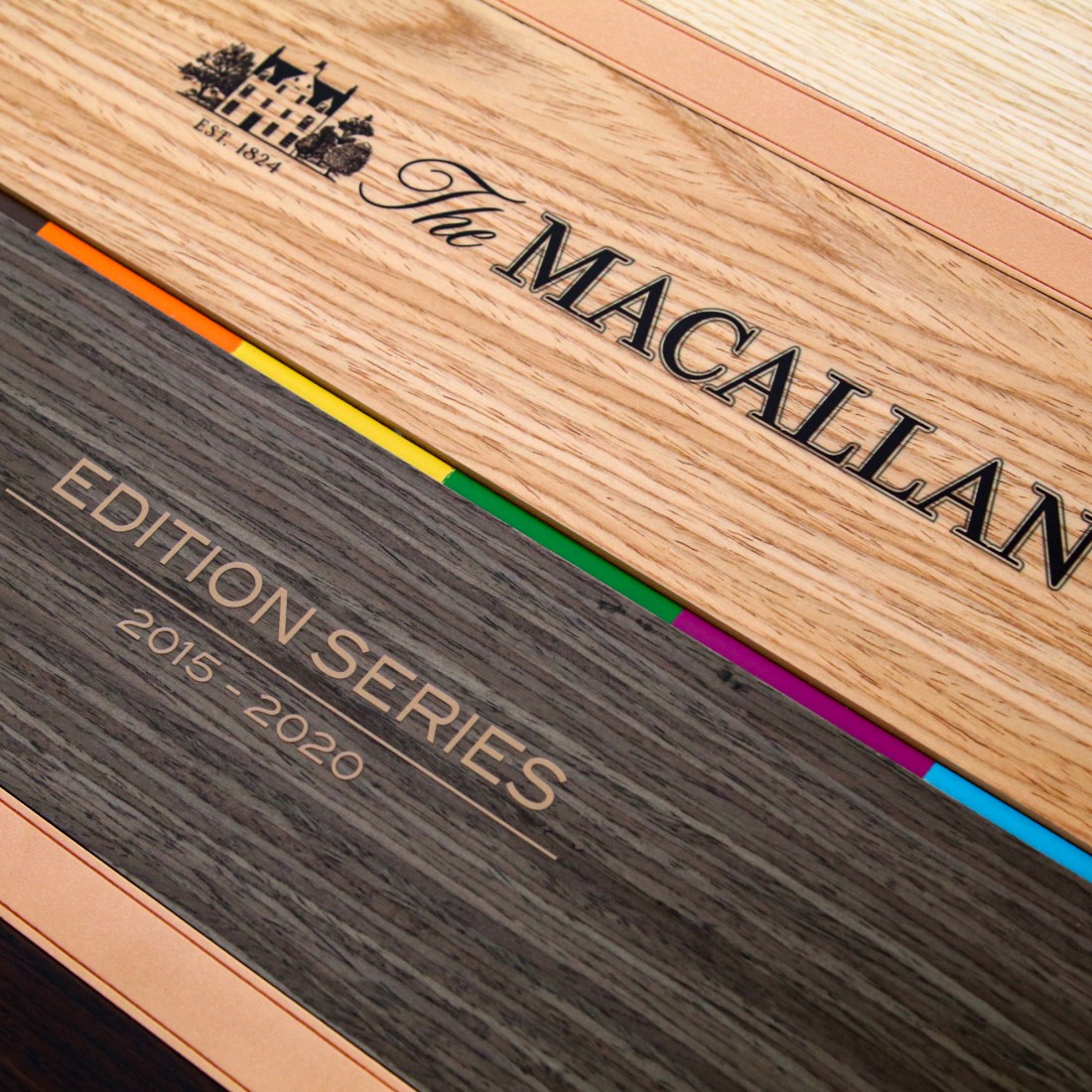 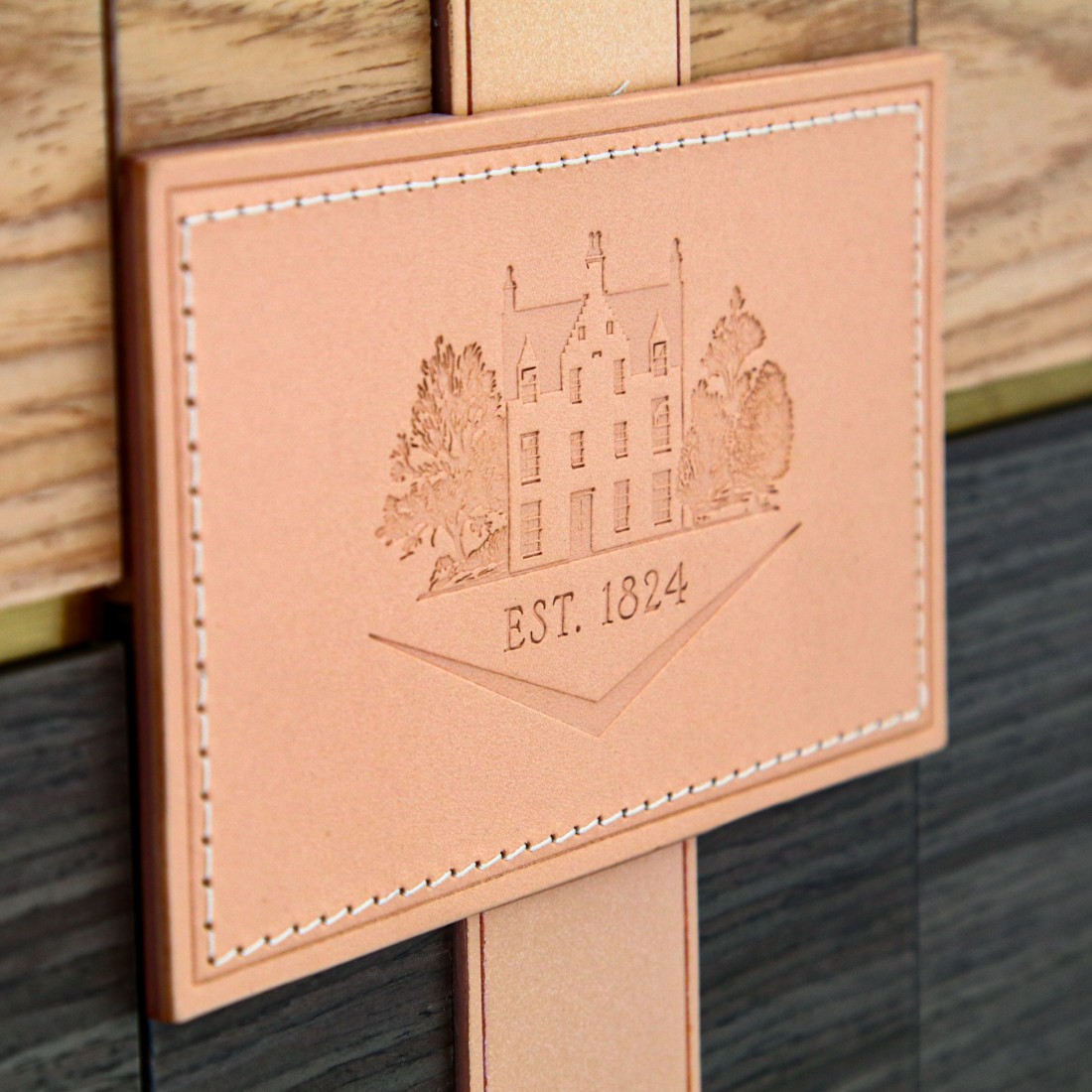 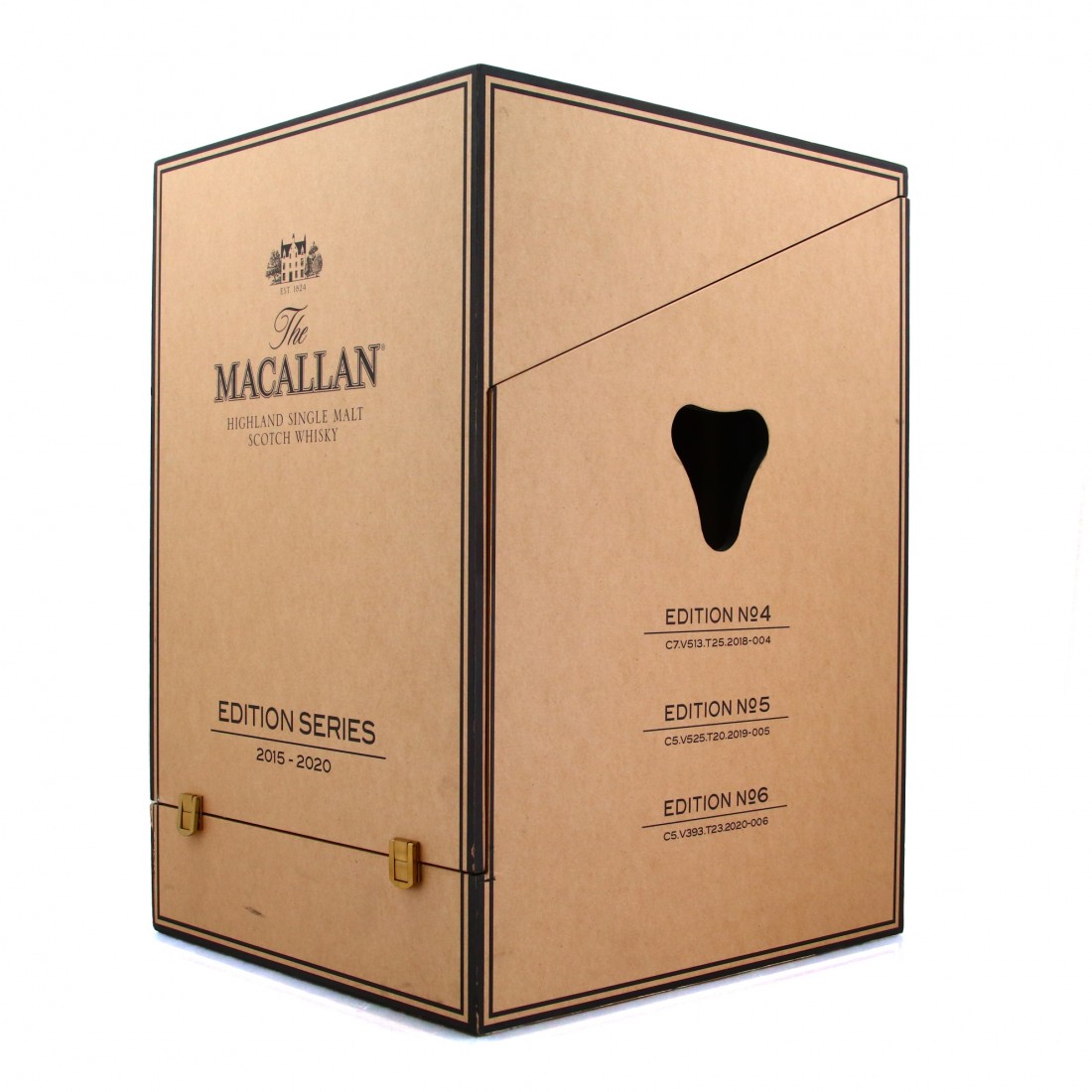 This is the complete set of the Edition series which came to an end in Autumn 2020.

These bottles are presented in a wooden case with 2 branded glasses, Macallan scented candles and information booklets.

This lot will include a ten bottle shipping fee.