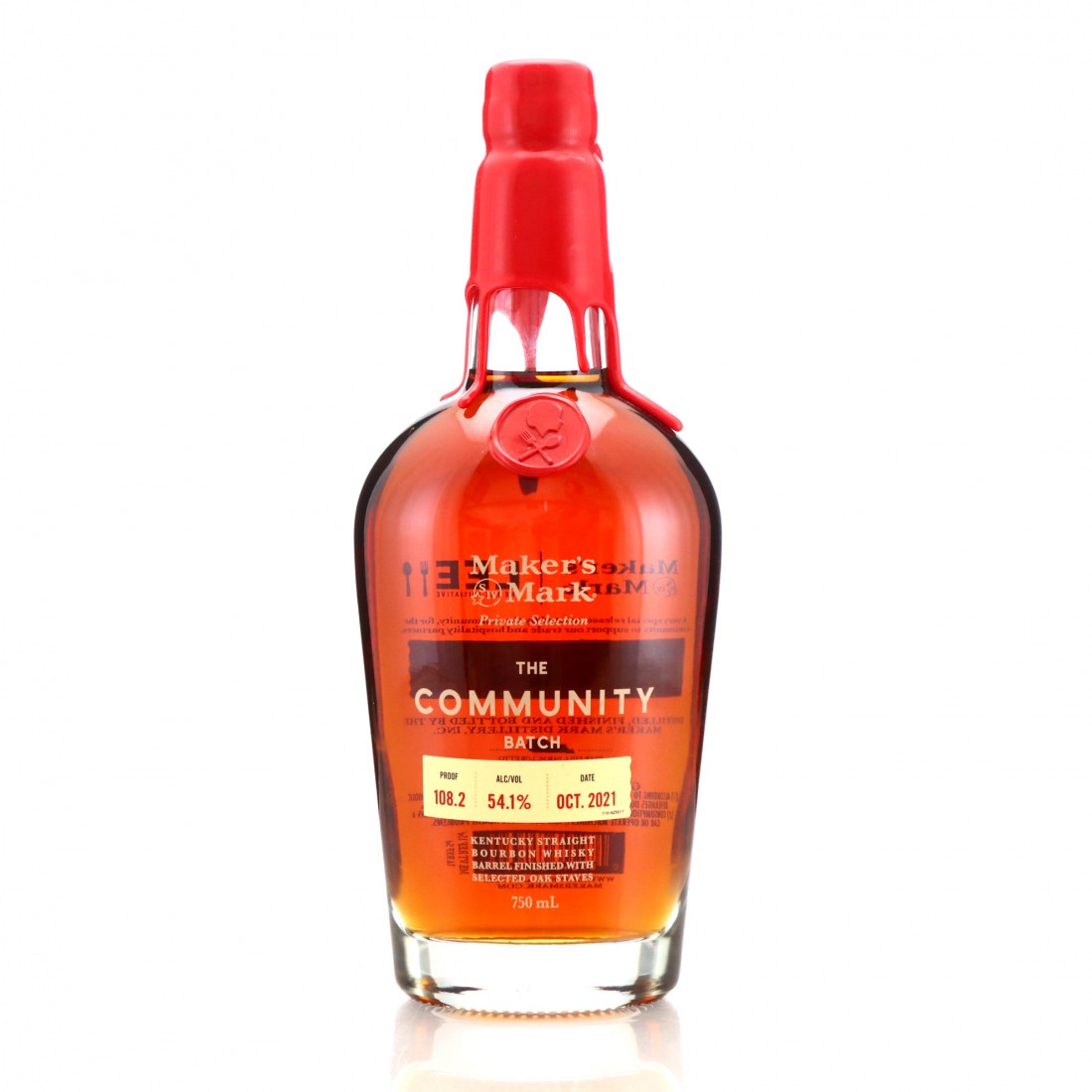 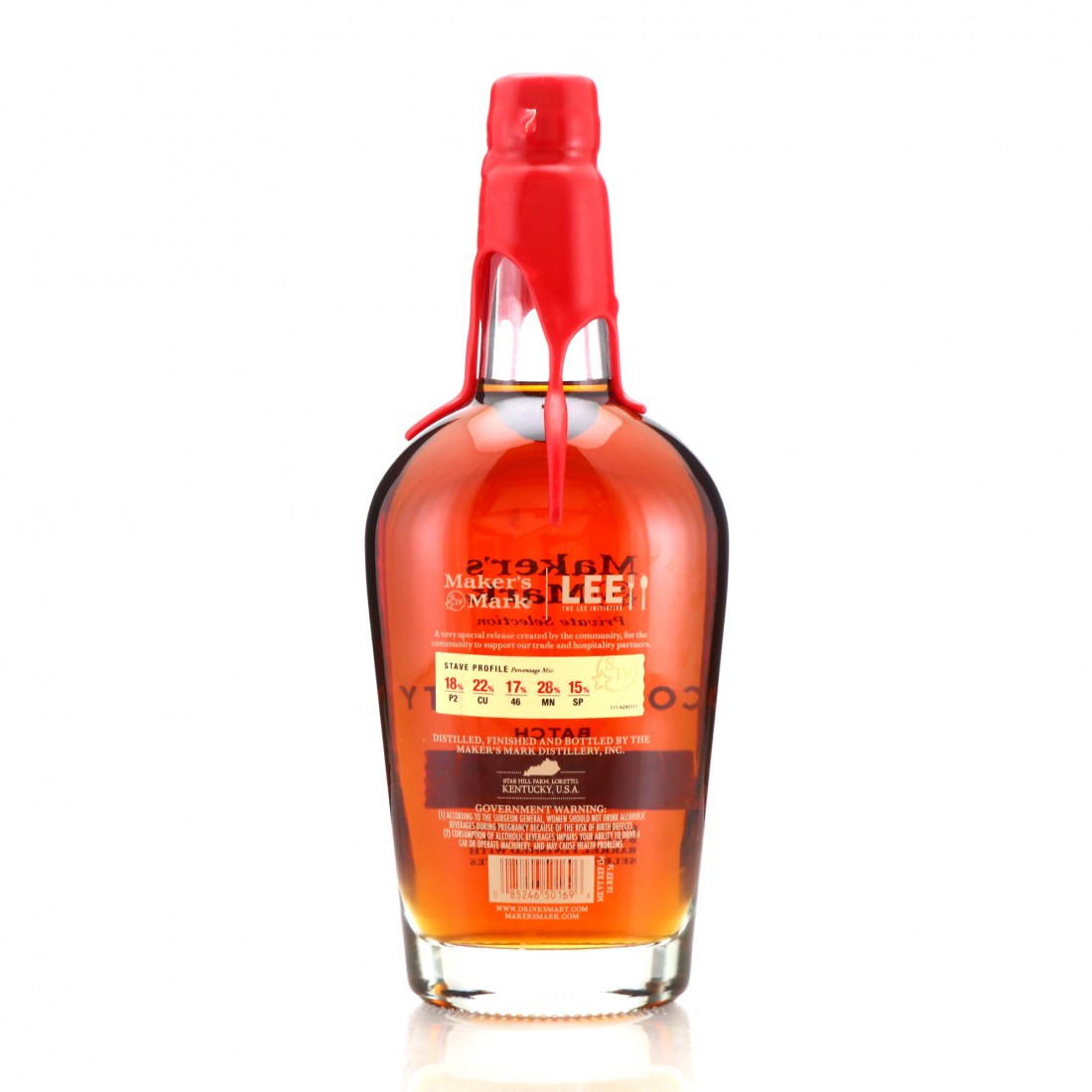 Taylor William "Bill" Samuels Snr started out in the whiskey industry at his family's T.W. Samuels distillery in the 1930s. When his father, Lesley Samuels, died in 1936, Bill inherited the running of the place, which he did so until 1942 when he sold it and its brands to Country Distillers Products. Bill has initially intended to retire to his farm, but the allure of creating a new bourbon proved too much, and he set about canvassing help in producing the recipe for the smoothers tasting whiskey that he has campaigned for and failed to get the family to distil over a decade prior. Among those who he reached out to were Hap Motlow of Jack Daniel's, Ed Shapira of Heaven Hill, and the legendary Julian 'Pappy' Van Winkle I. Pappy's wheated Old Weller and Old Fitzgerald bourbon were exactly the profile that Samuels was after, and with Van Winkle's help, he debuted finessed his own wheat mashbill, and bought land in Loretto, Kentucky in 1953. He filled his first barrels the following year, and in the years that preceded his first bottlings, Bill's wife Margie created the Maker's Mark brand based on her collections of fine English pewter stamps. The first bottle of Maker's Mark was bottled on 8th May 1958, and was hand-dipped with red wax, as all bottles still are to this day.

Titled The Community Batch, this was bottled October 2021