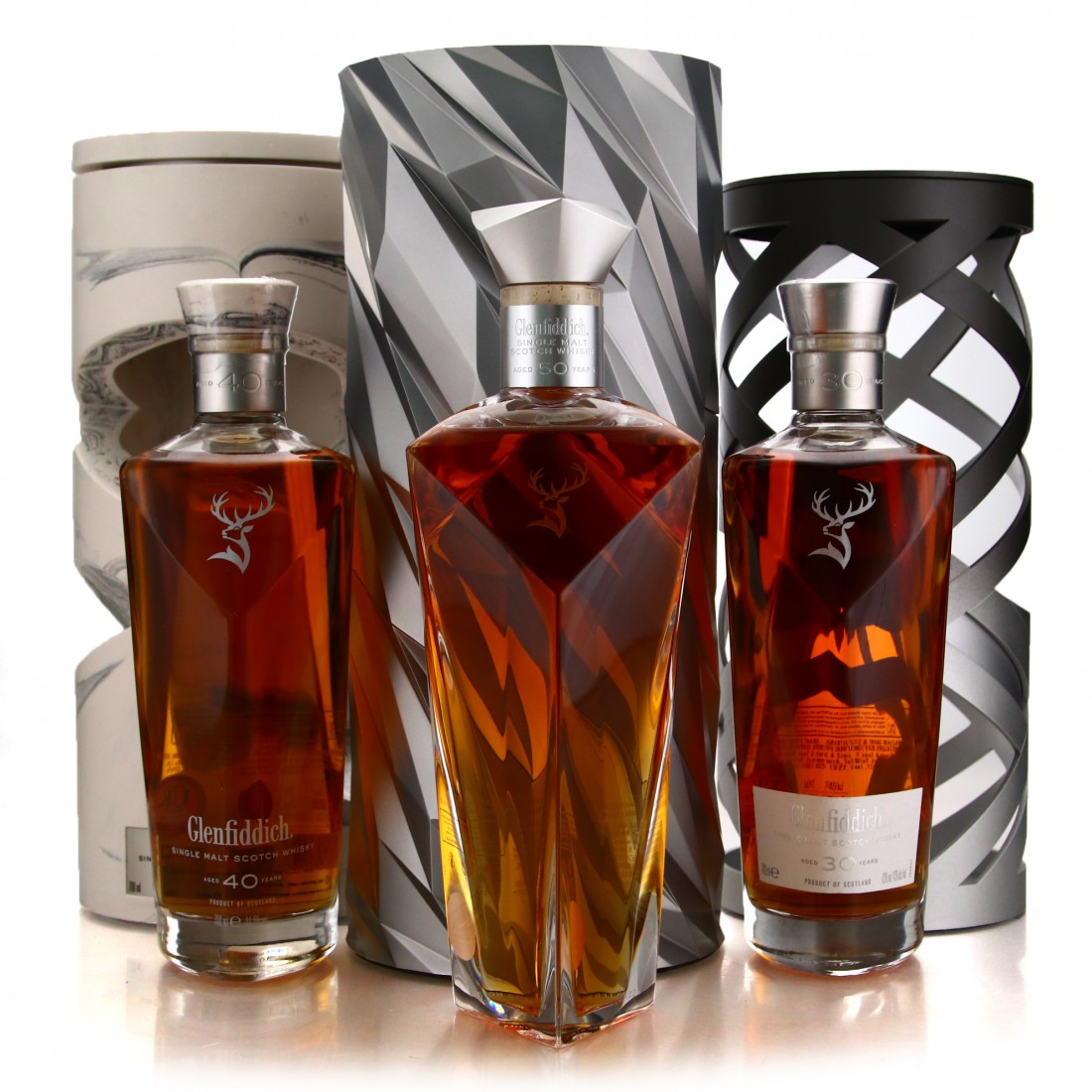 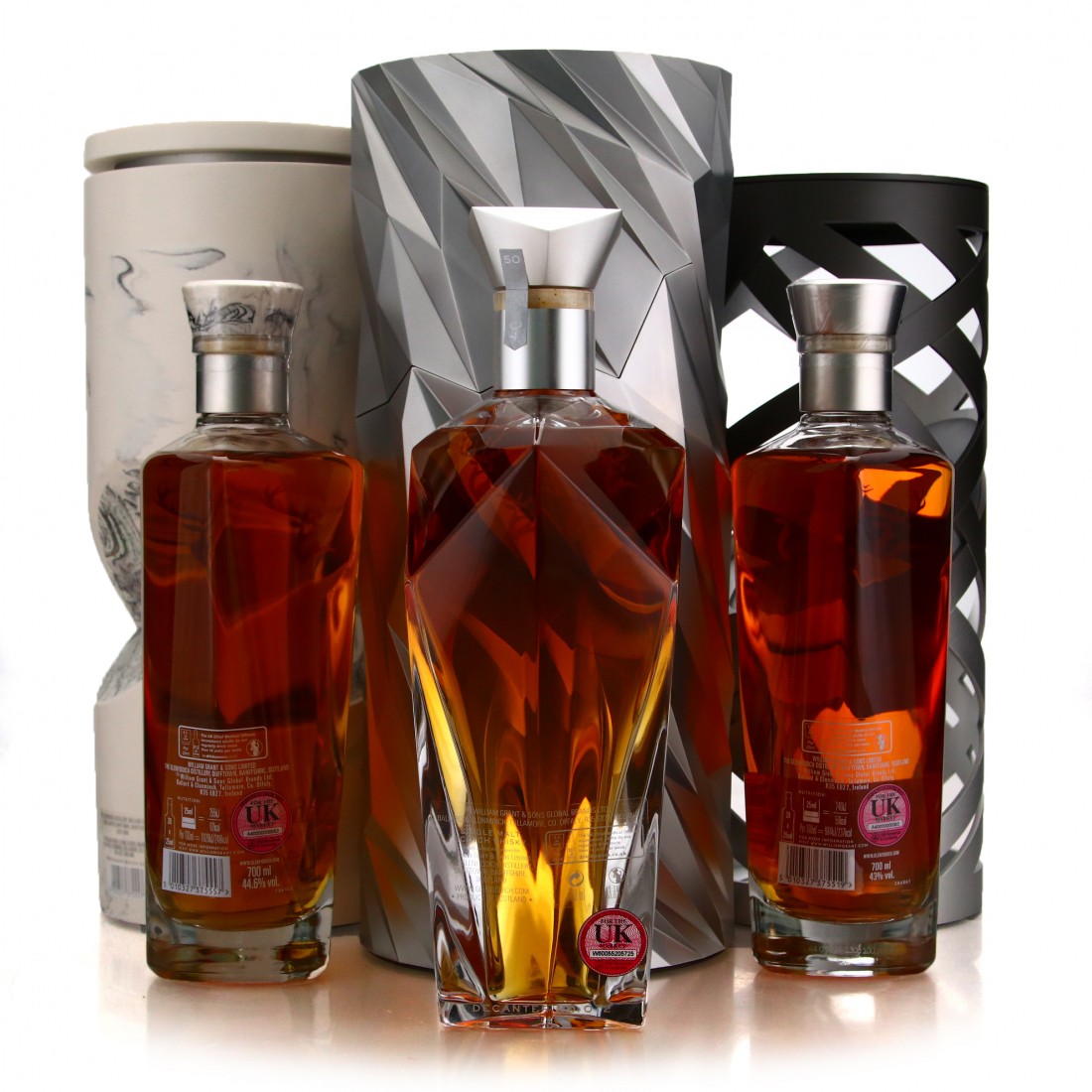 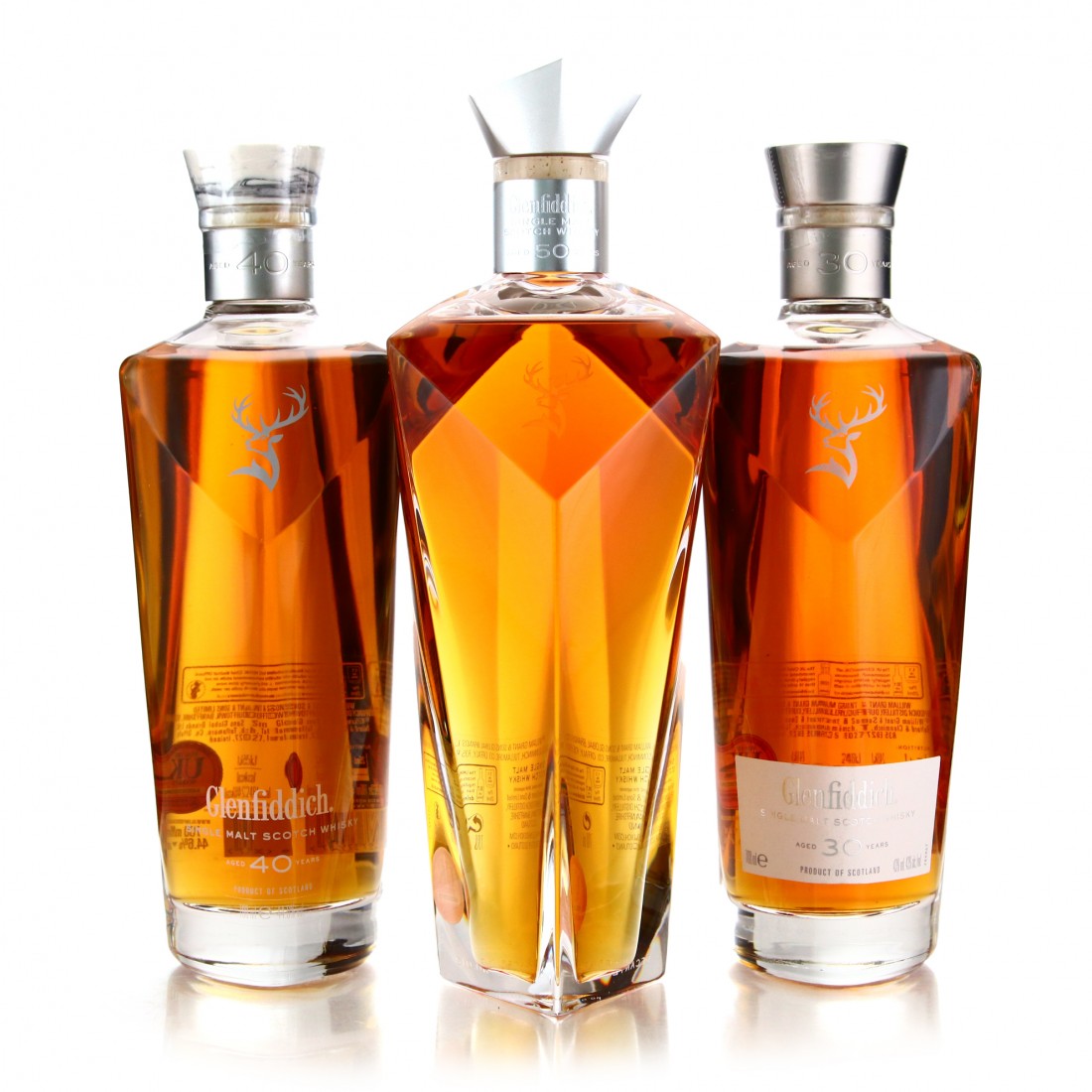 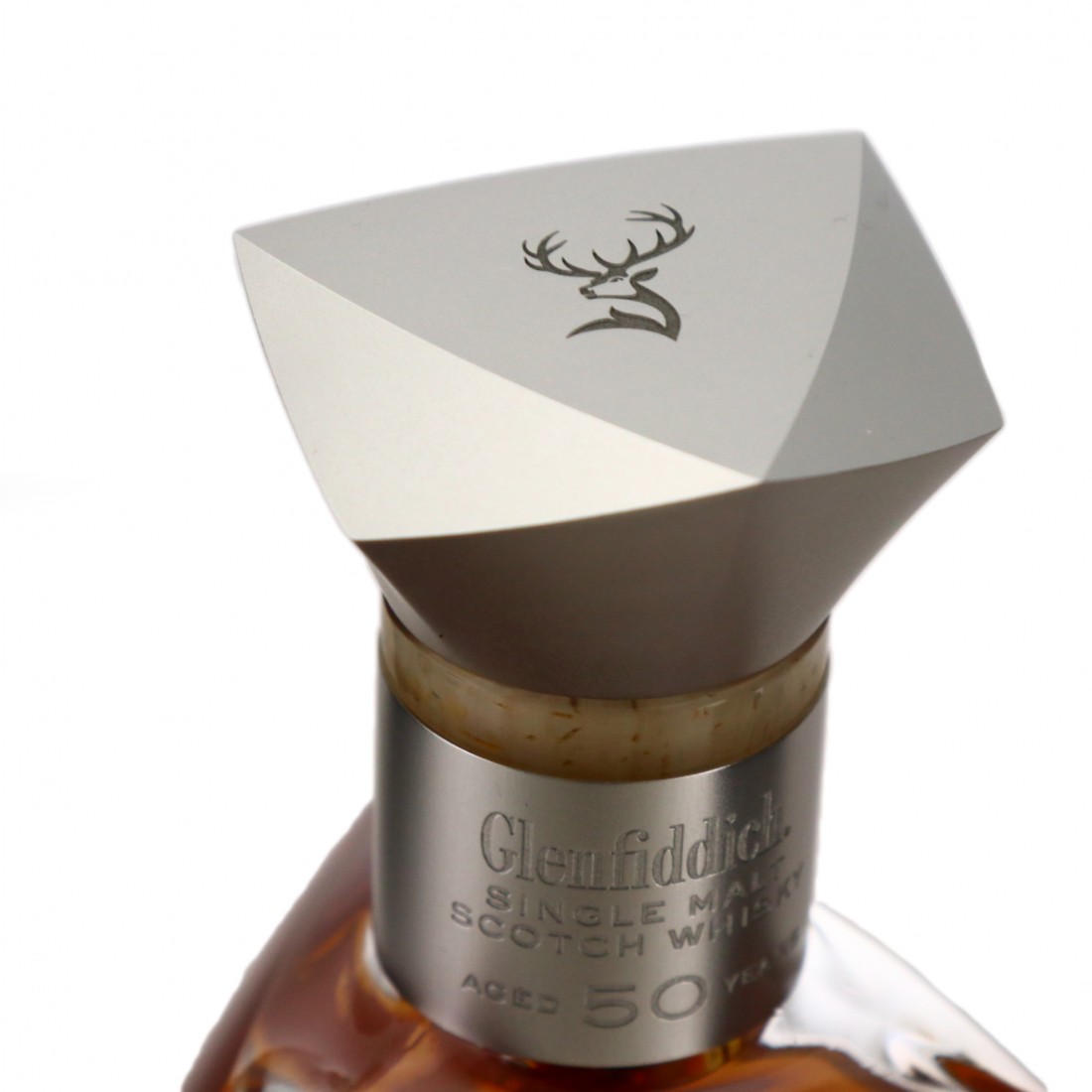 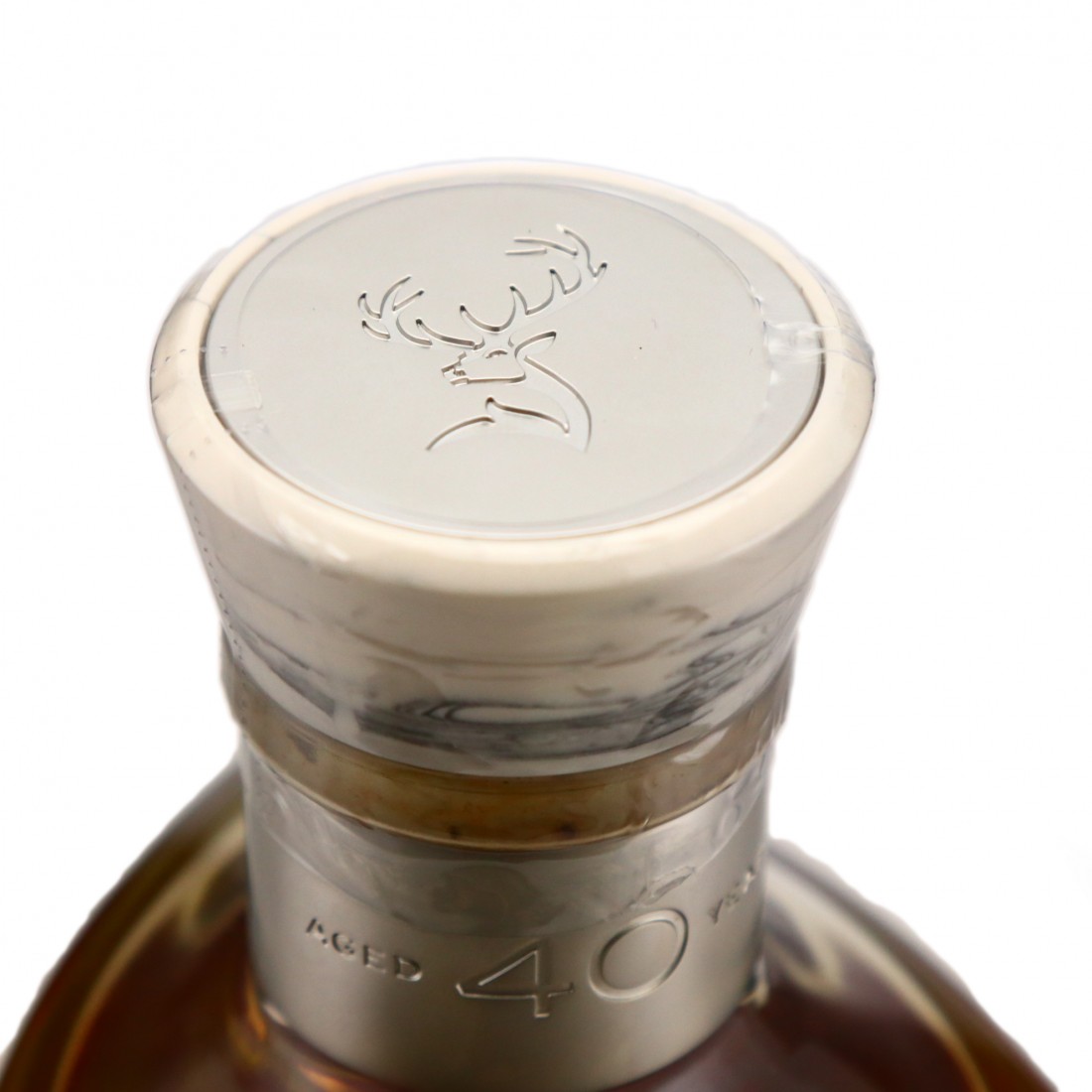 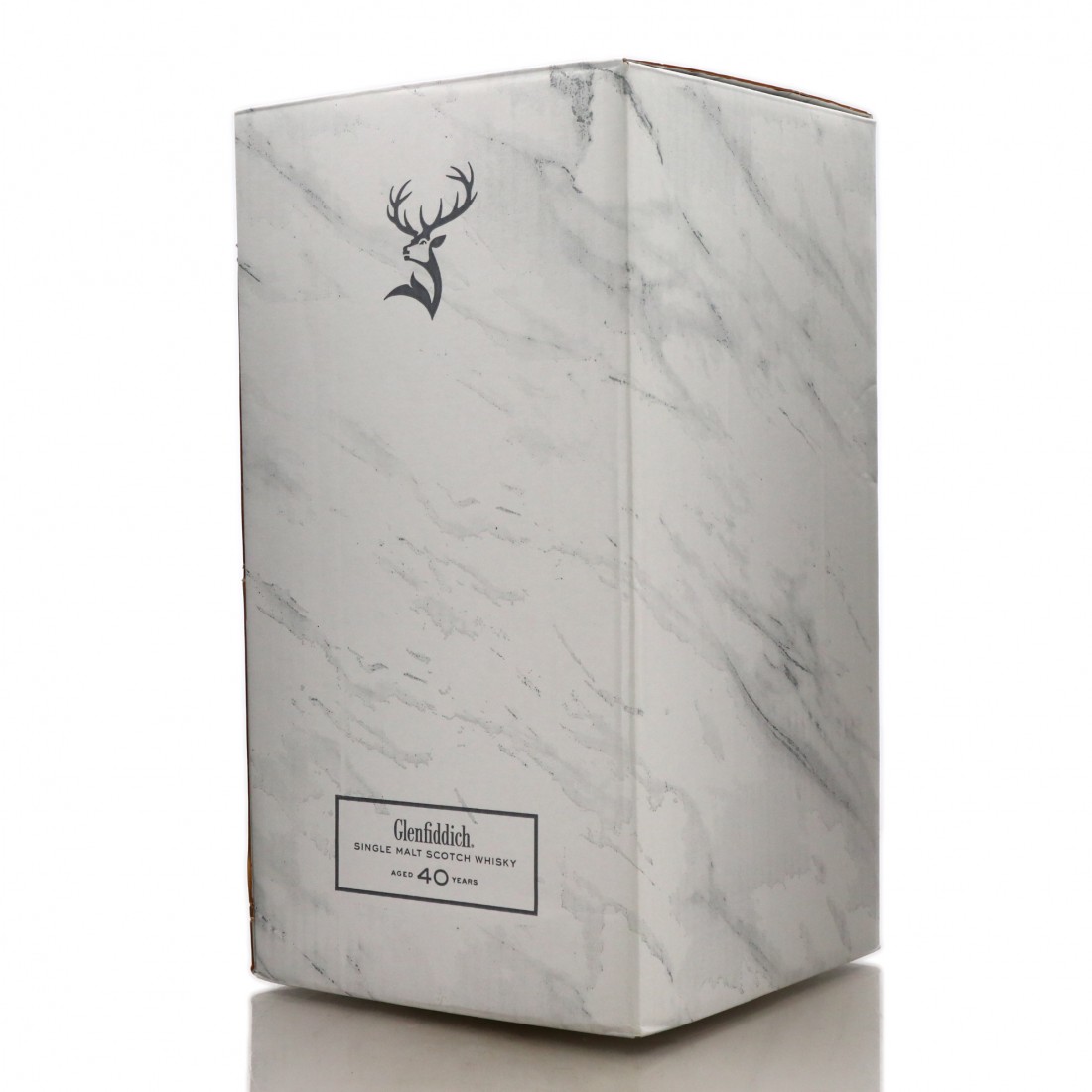 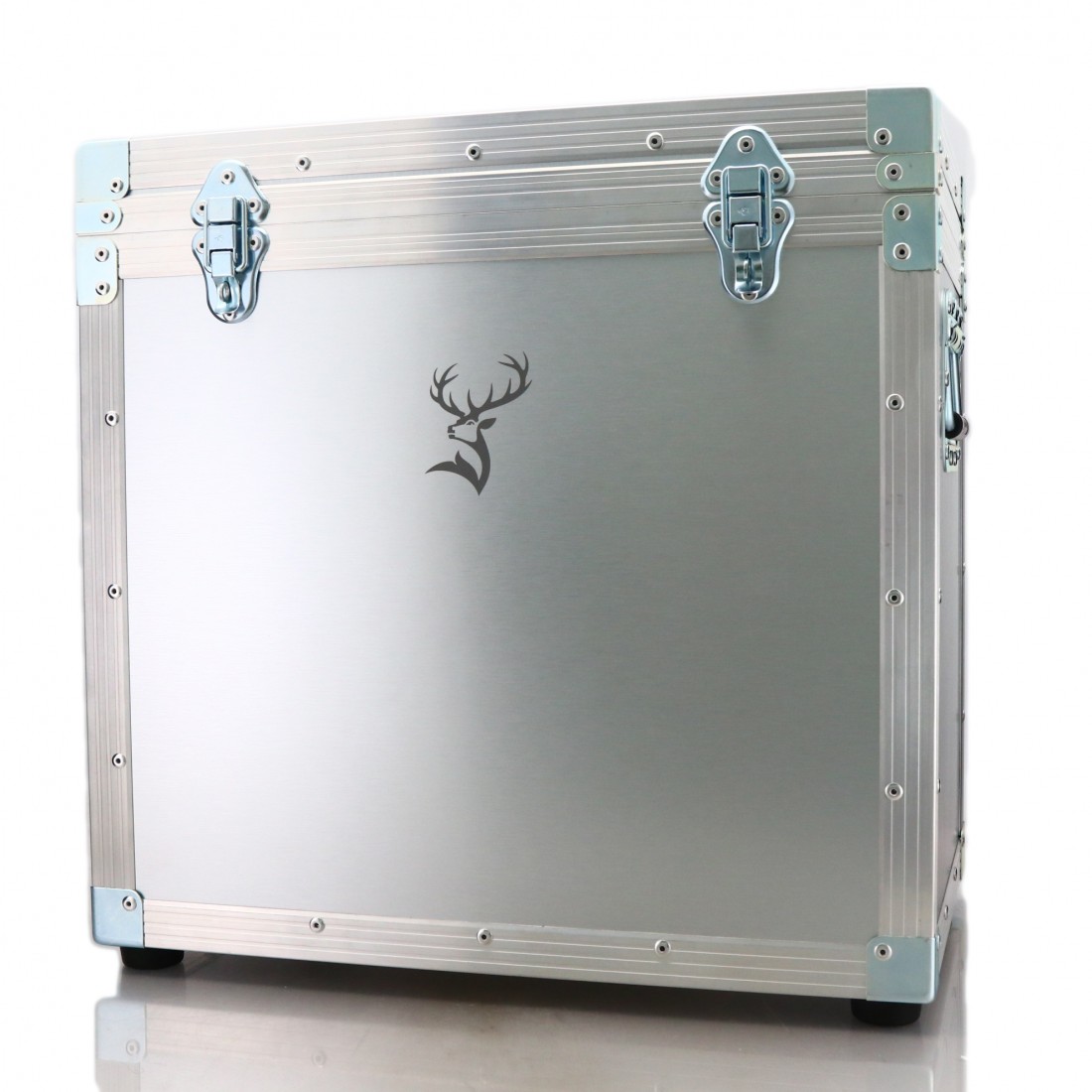 The following lot is for the compete 2022 Time Re-Imagined Collection from Speyside’s Glenfiddich distillery.

Glenfiddich was an early advocate of the single malt Scotch category, and their faith is rewarded today by being one of the best-selling Scotch brands in the world. The distillery was built by William Grant in 1886, distilling its first spirit on Christmas day the following year. Today it is still part of the family-owned, William Grant & Sons. They became the first distillery to actively market their single malt brand in 1963, and were the first to open their facility to visitors. Glenfiddich was an important trailblazer in the whisky industry, who's contribution cannot be forgotten. The scale of their operation today is a testament to this. This increible lot includes the following three bottles:

NOTE: Due to the size and weight of this lot, it will include a twelve-bottle shipping fee.