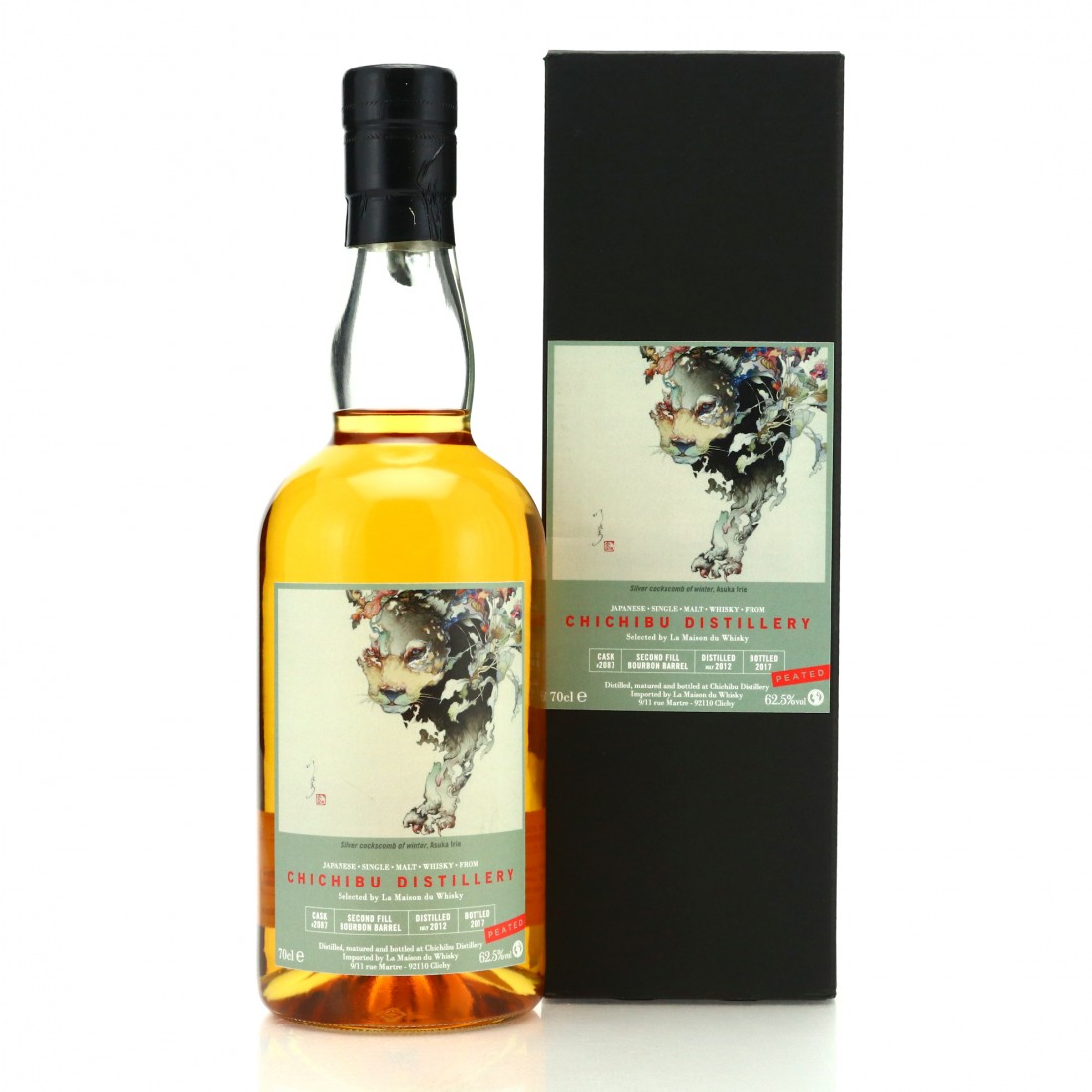 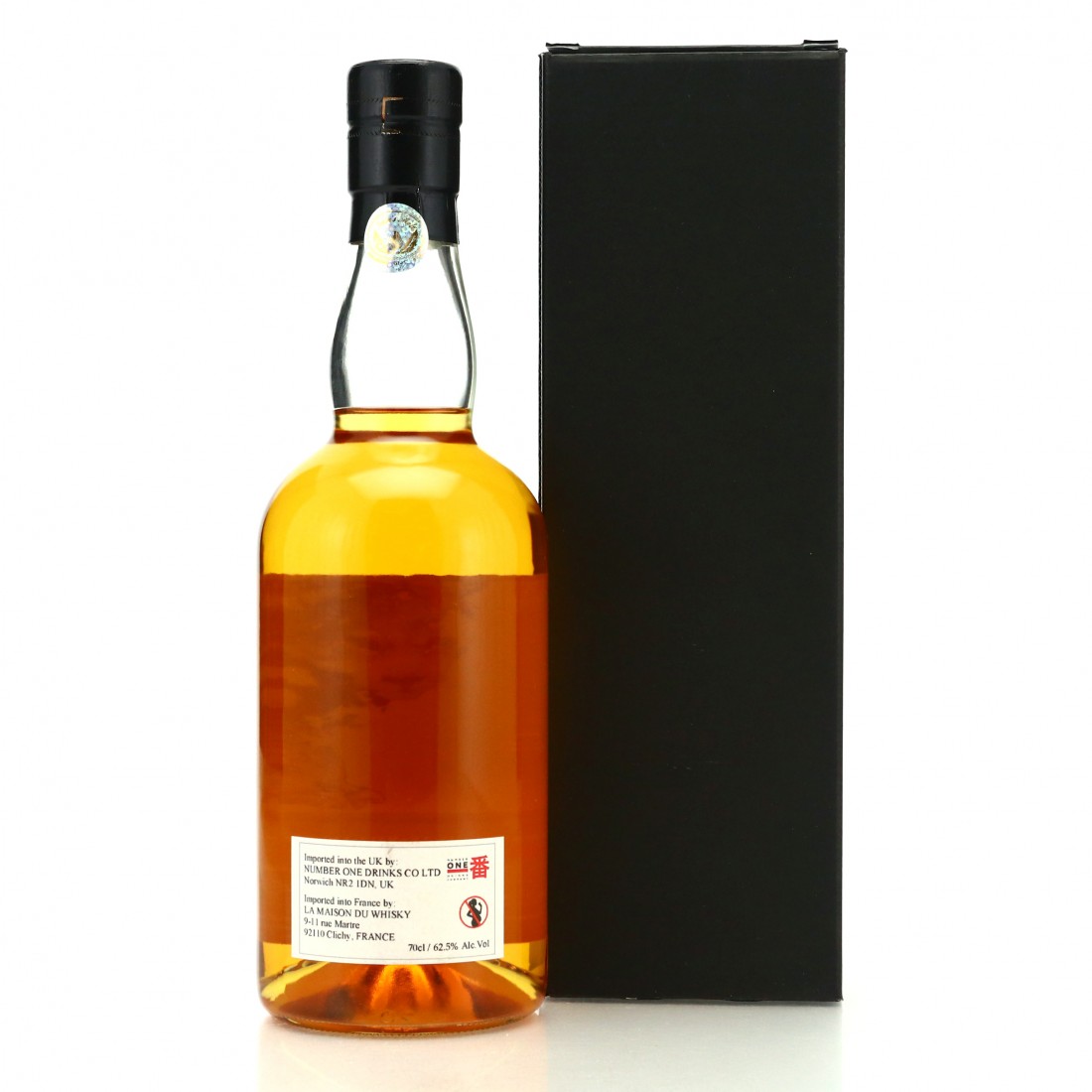 Distilled in 2012, from peated barely, this has been matured in second-fill bourbon barrel #2087 before being bottled for legendary French spirit merchants La Maison du Whisky.

The label features the artwork Silver cockscomb of winter by Asuka Irie.