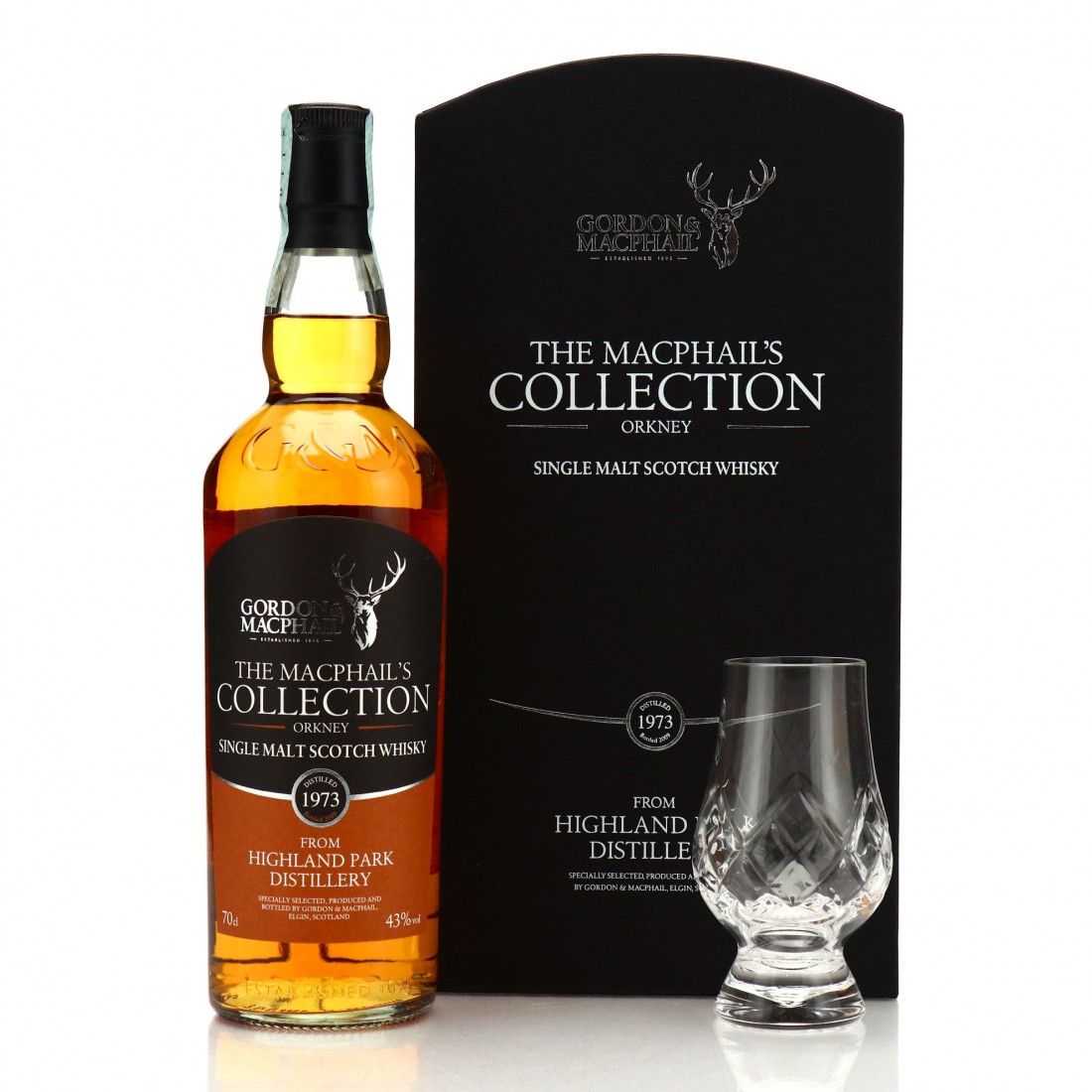 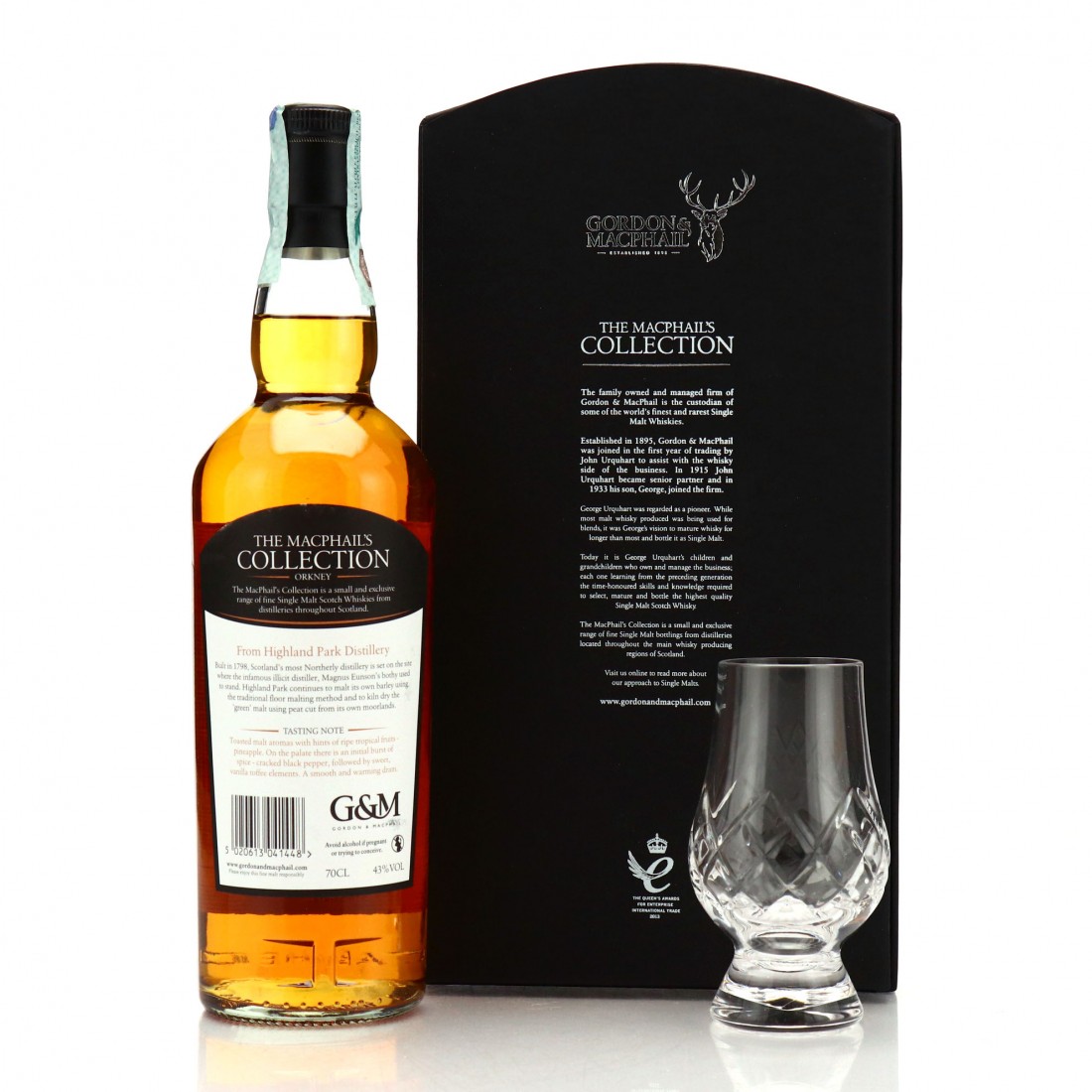 A great example of an independent Highland Park distilled in 1973 and bottled after aproximatly 36 years of aging in oak in 2009.