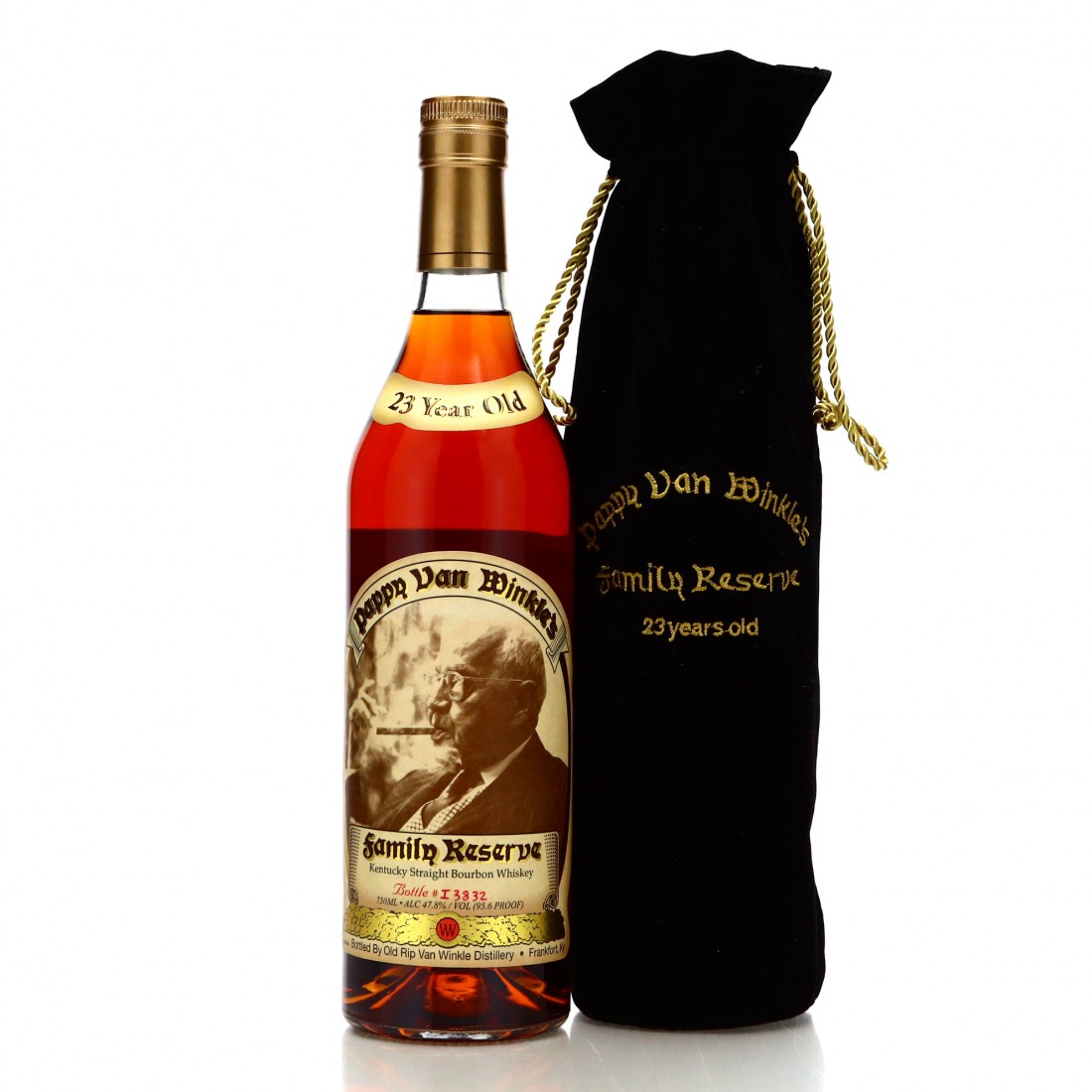 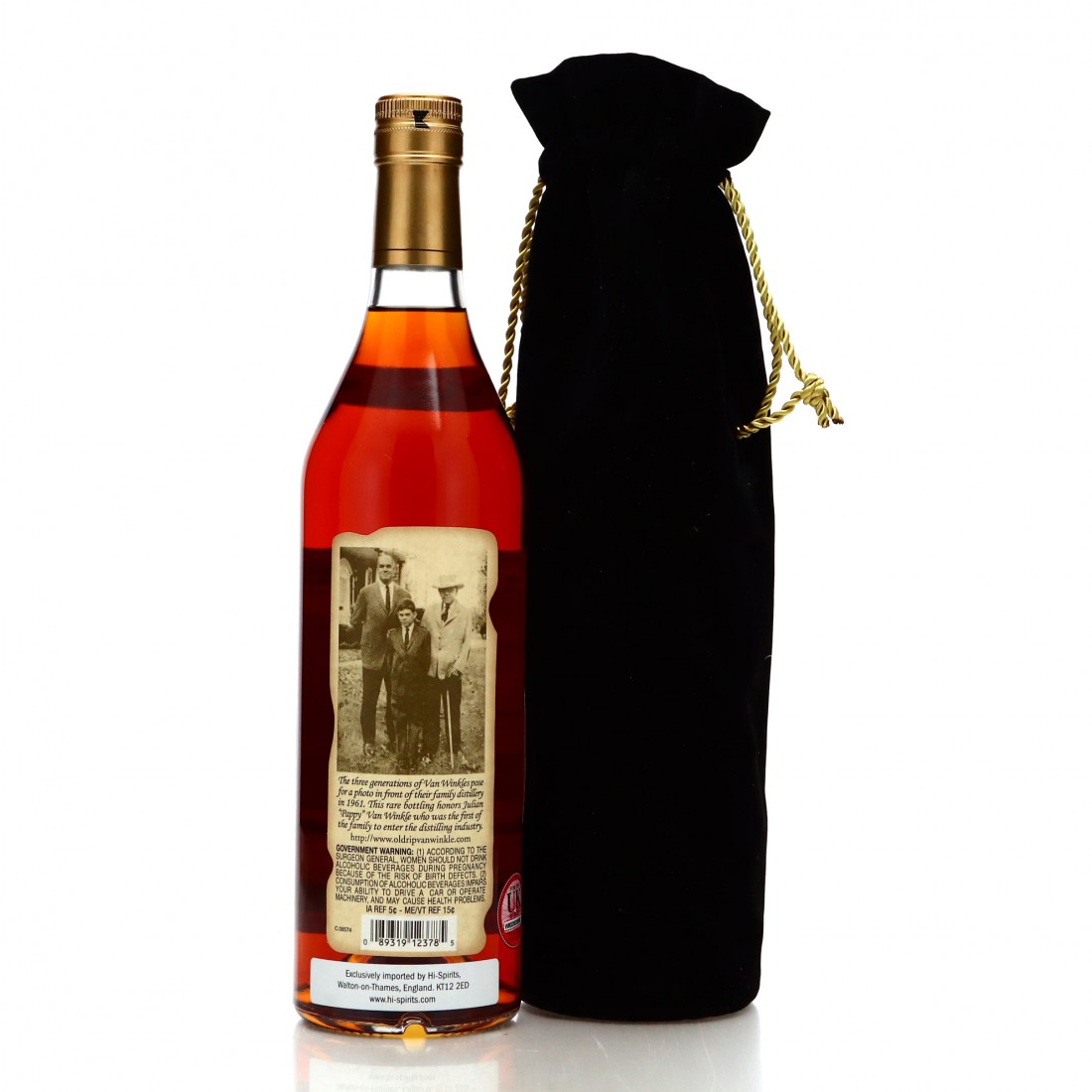 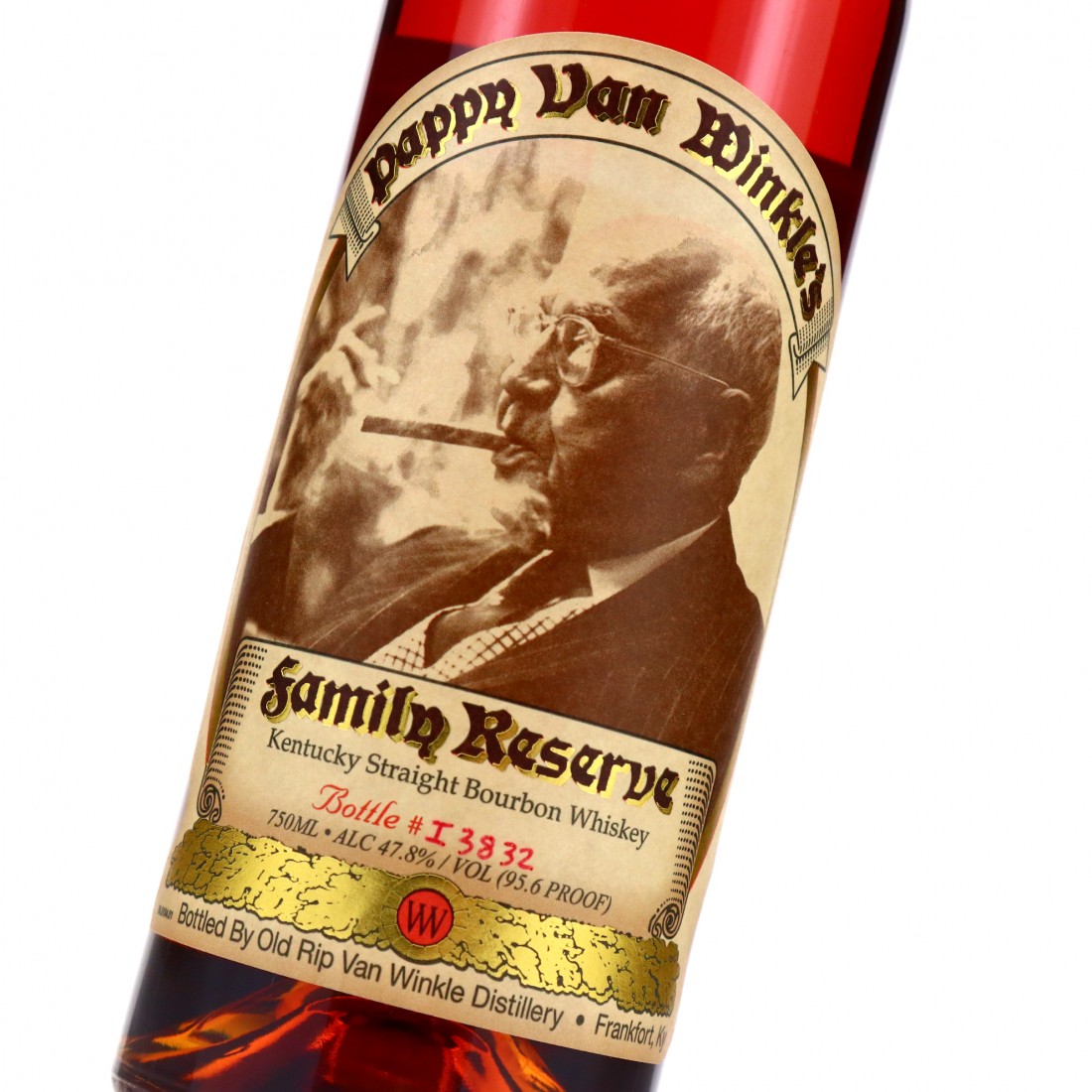 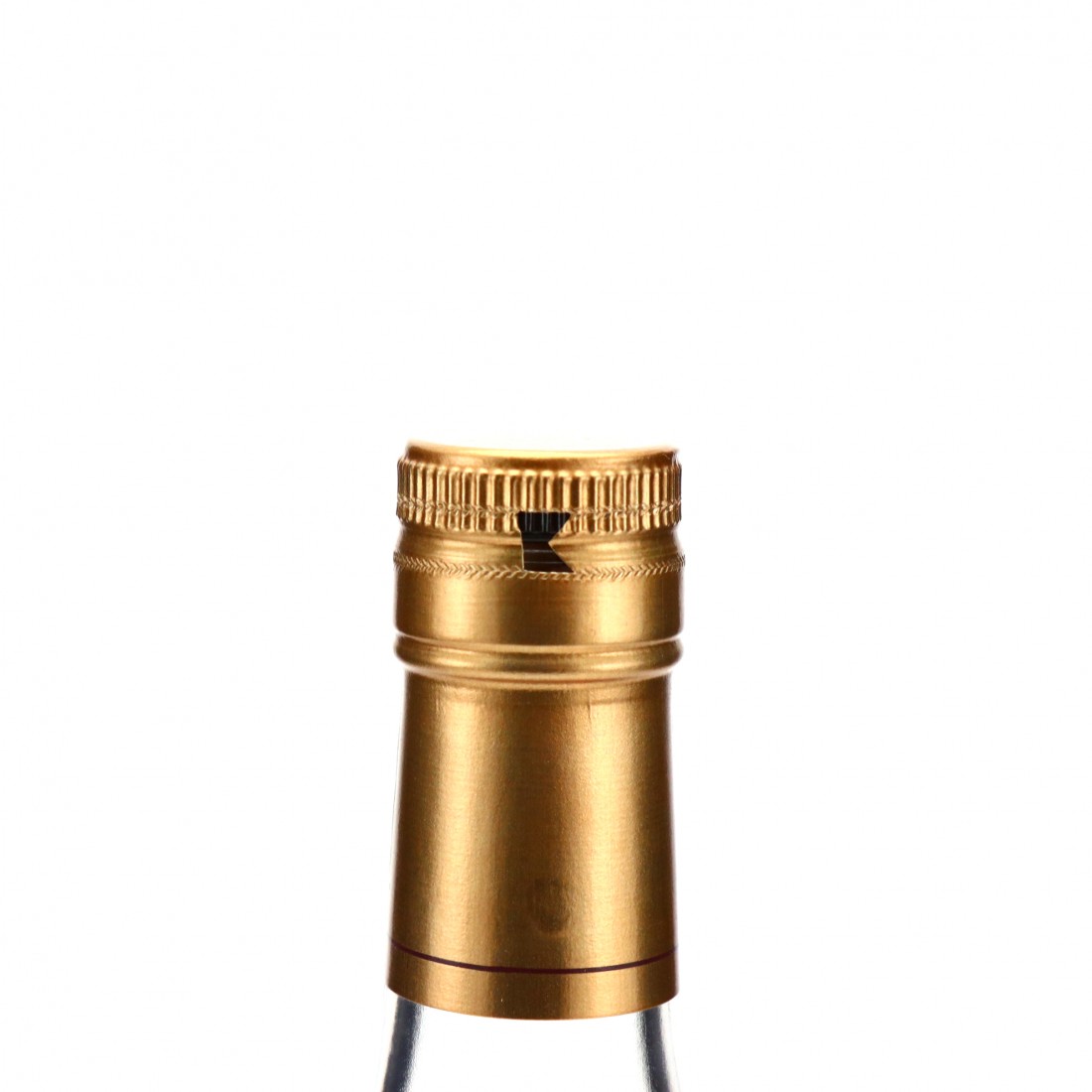 The oldest release as part of the 'Pappy Van Winkle Family Reserve' series of bourbons.

Matured for an incredible 23 years, this is now one of the most desirable, collectable and stunning Bourbon whiskeys in the world.

The bottle laser code is obscured by an import sticker.