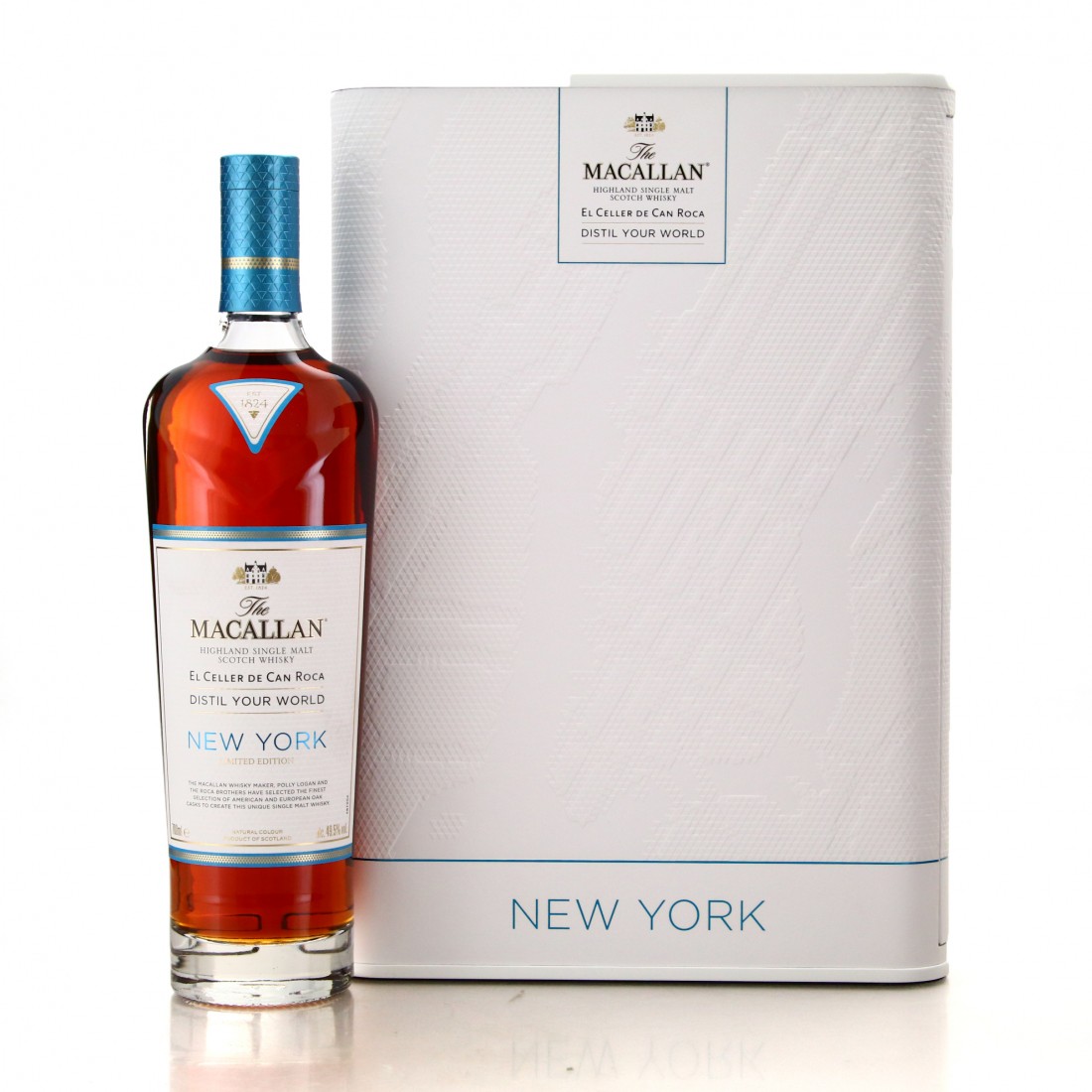 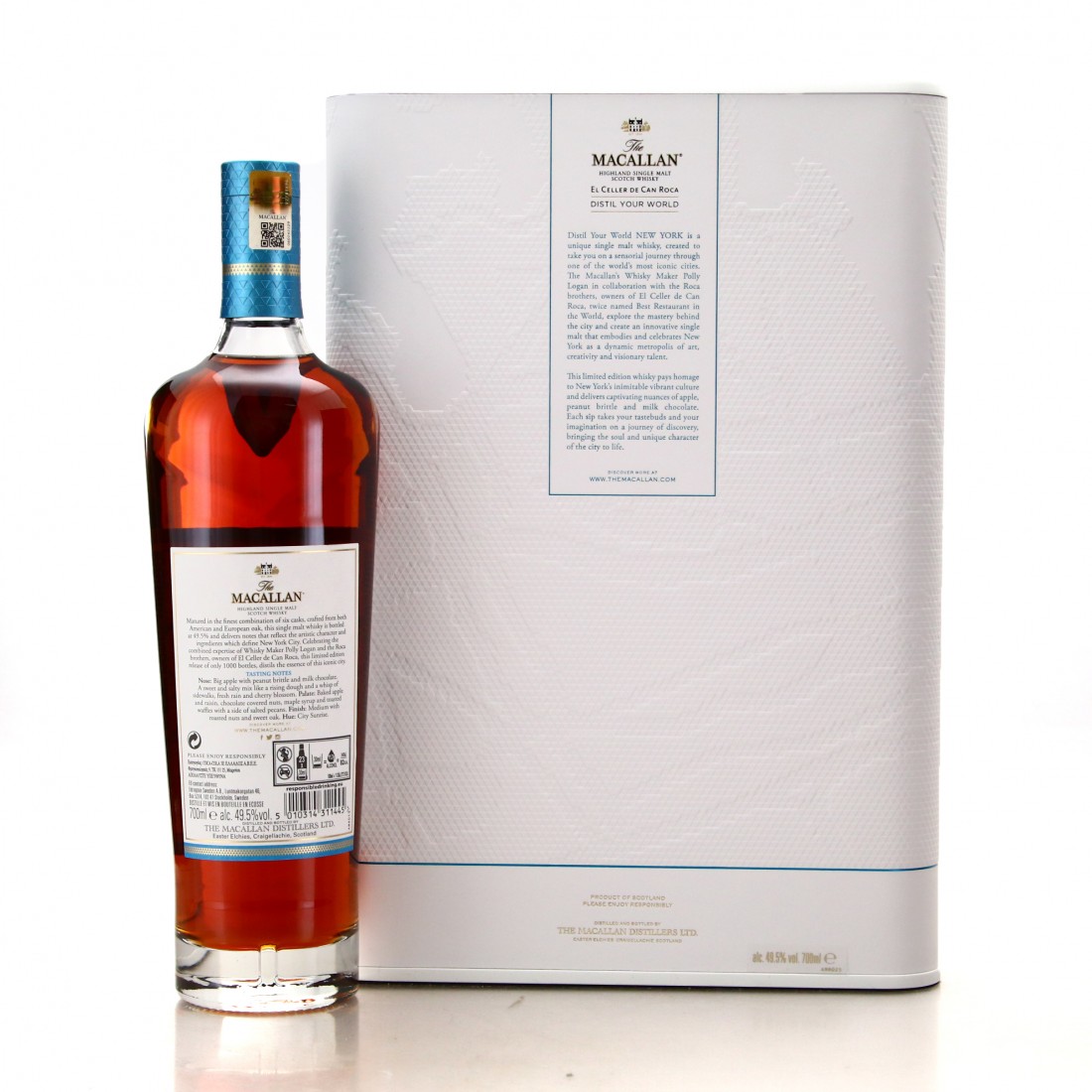 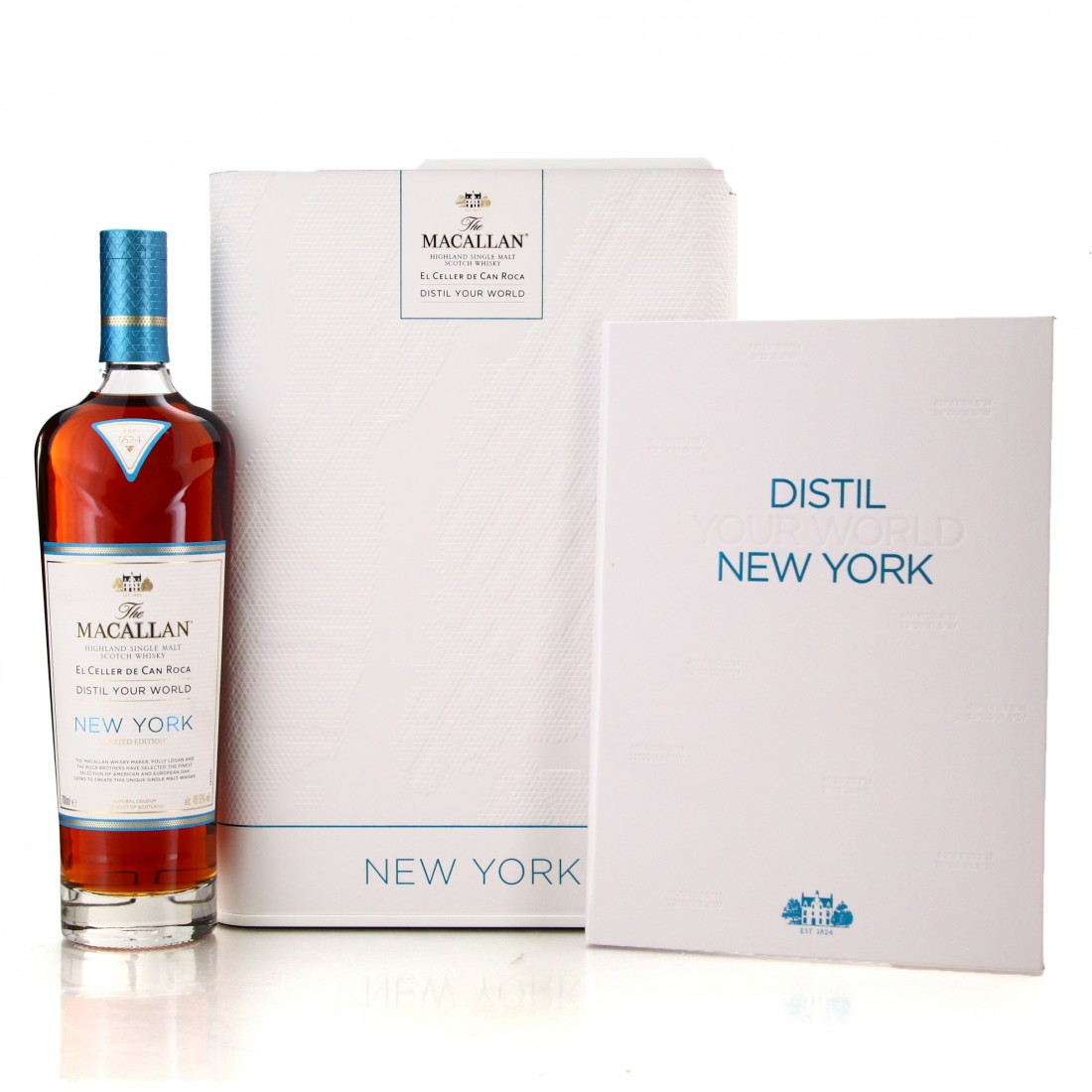 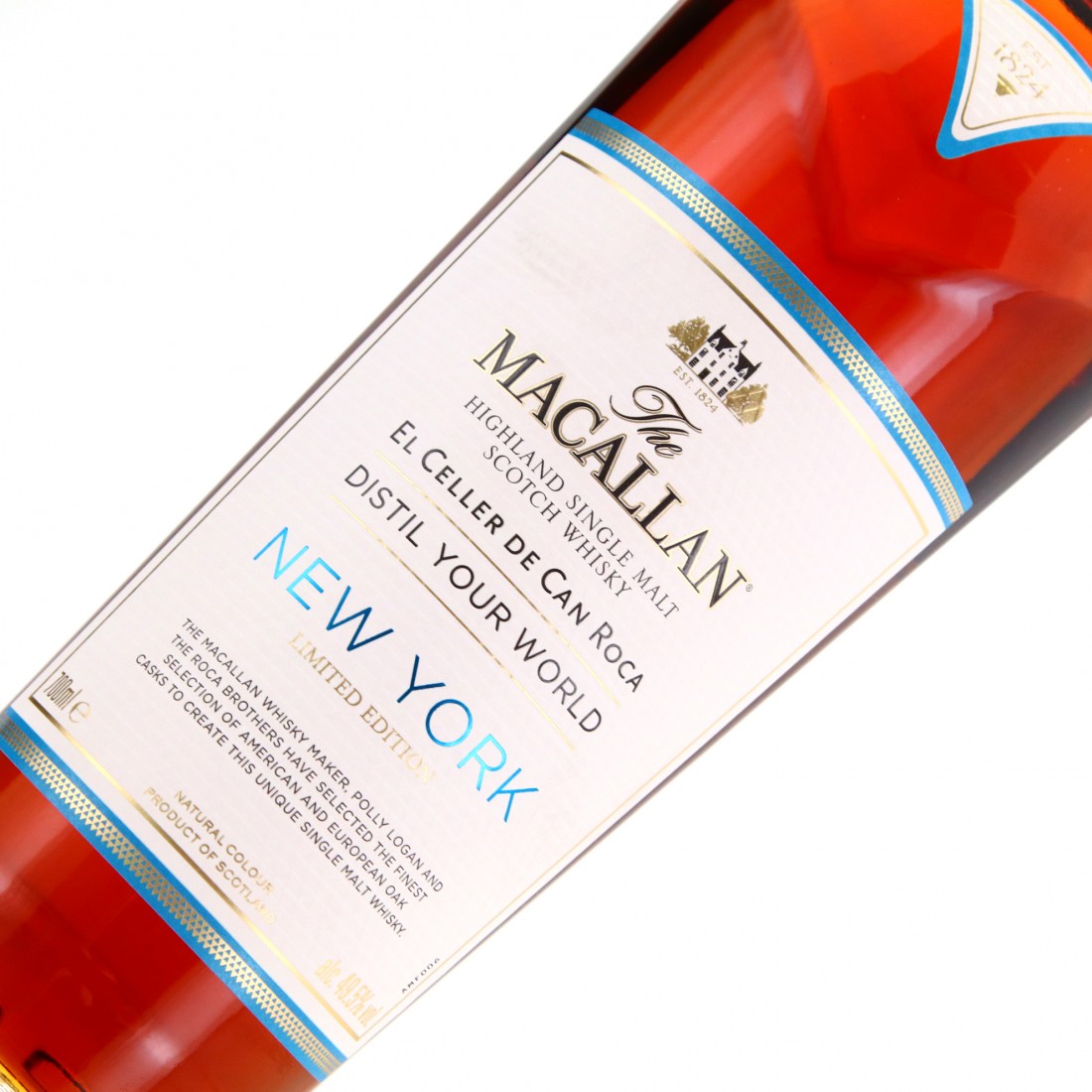 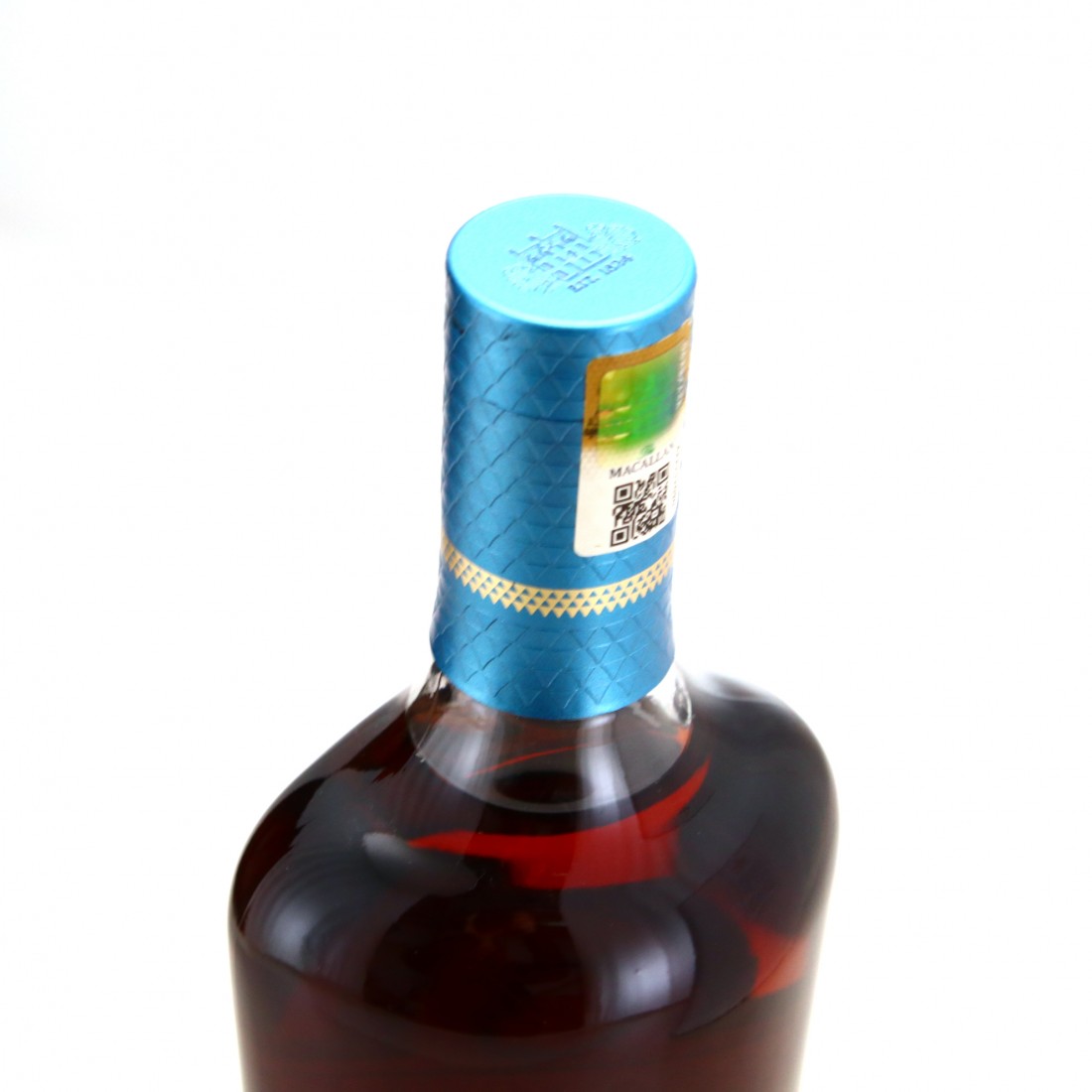 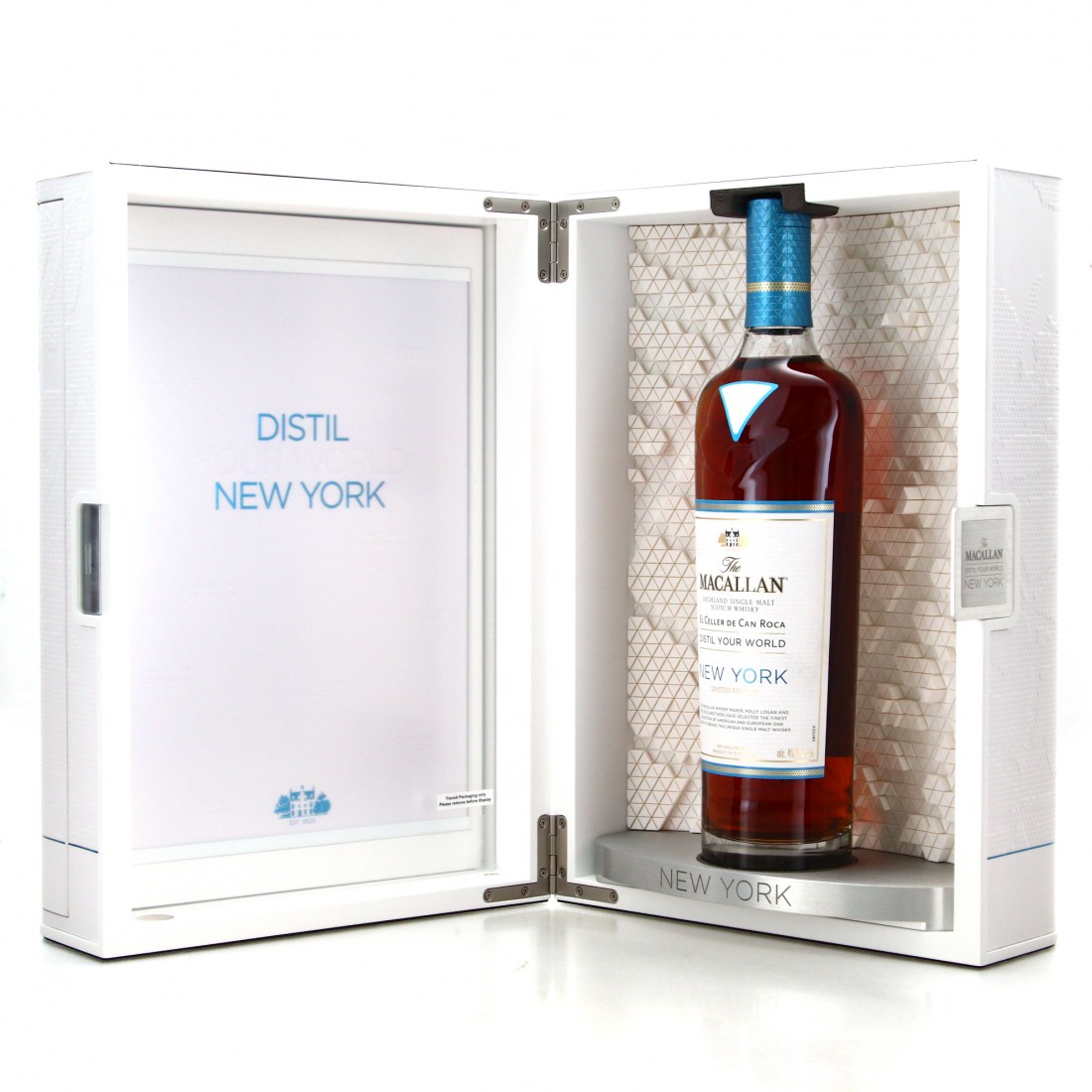 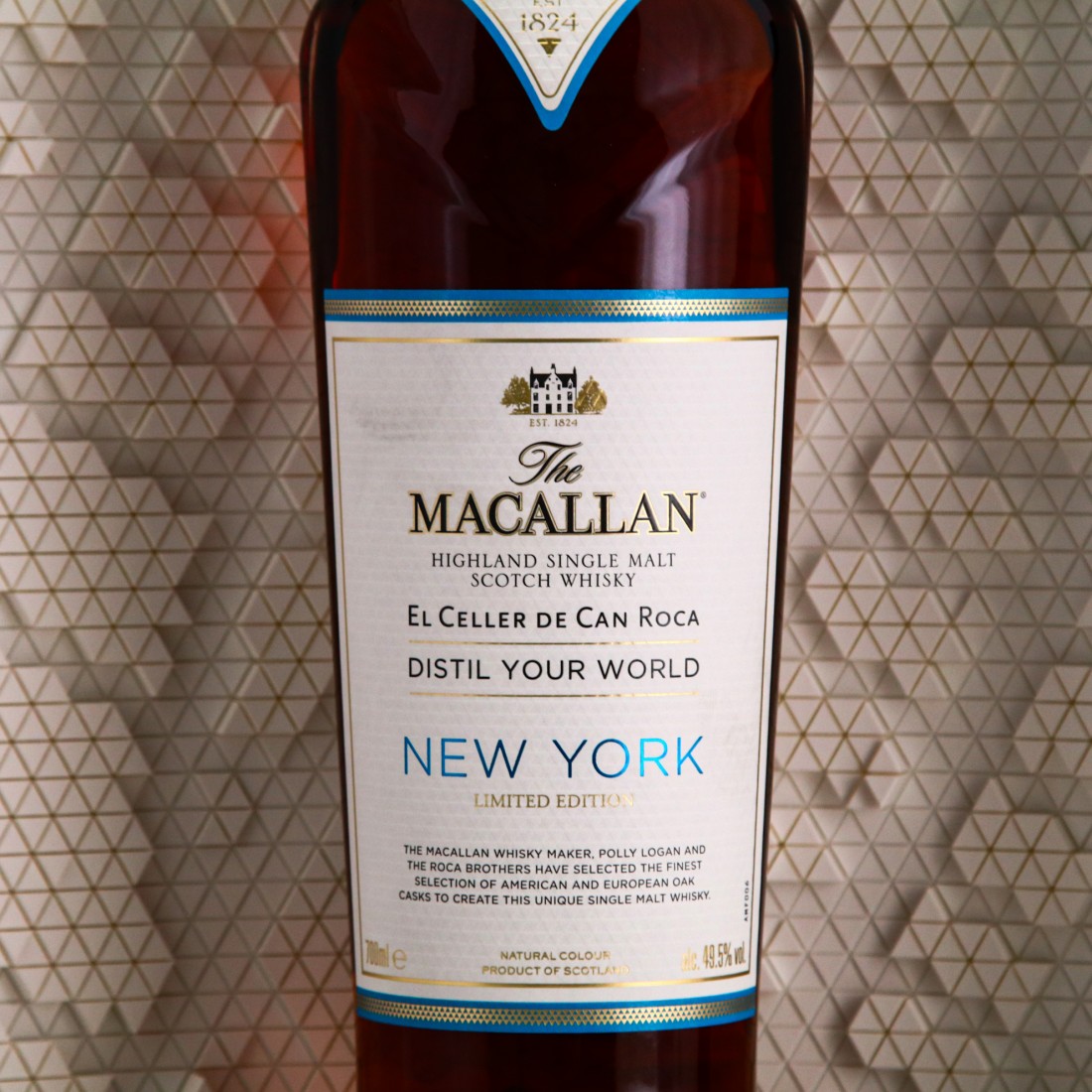 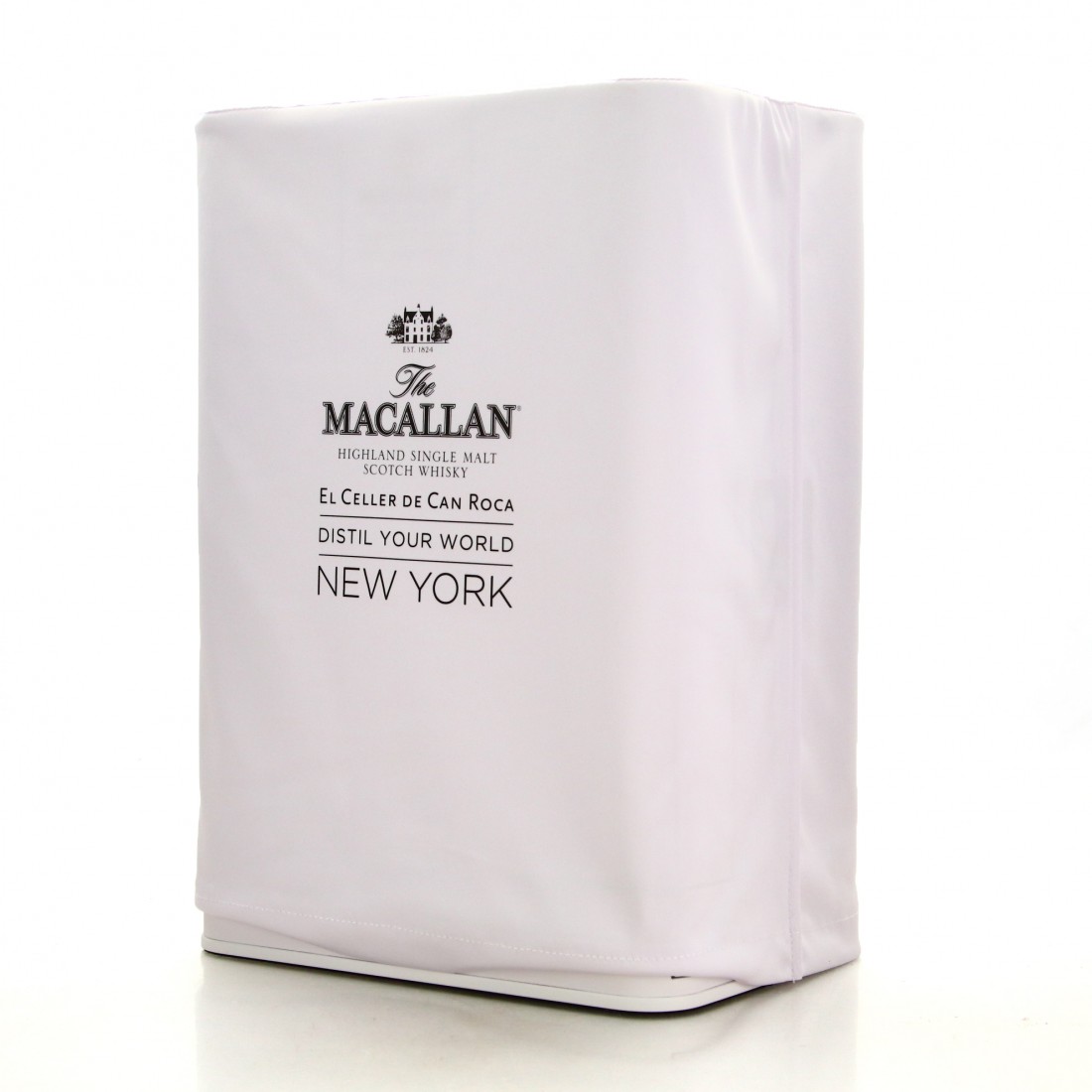 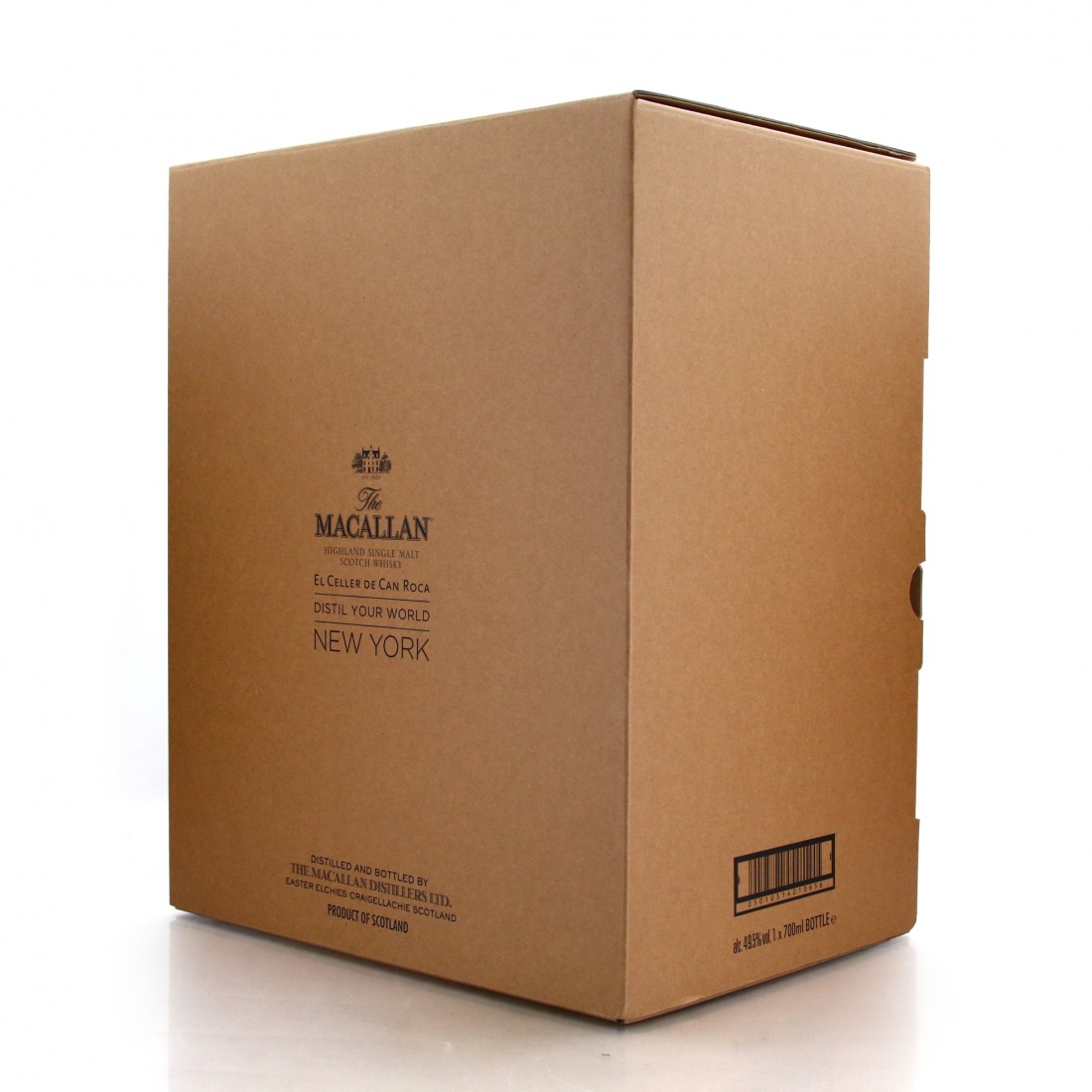 The 2022 release from the Distill Your World series which celebrates the great city of New York.

This New York release has been produced by Macallan Whisky Maker Polly Logan alongside the Roca brothers of the world-famous restaurant El Celler de Can Roca of Girona, Spain. The restaurant opened in 1986 and since then has twice been named best restaurant in the world by Restaurant magazine. Although the Roca brothers have never felt the need to open more restaurants in different locations, they do occasionally take their cuisine on tour via temporary "pop-ups".

The whisky has been aged in six European and American oak casks before being bottled at cask strength. It is presented in a stunning display case which features a 3D triangular design and a hidden compartment containing a book which details the release.

One of 1,000 bottles which were made available at Macallan Boutiques around the world and premium specialist retailers.