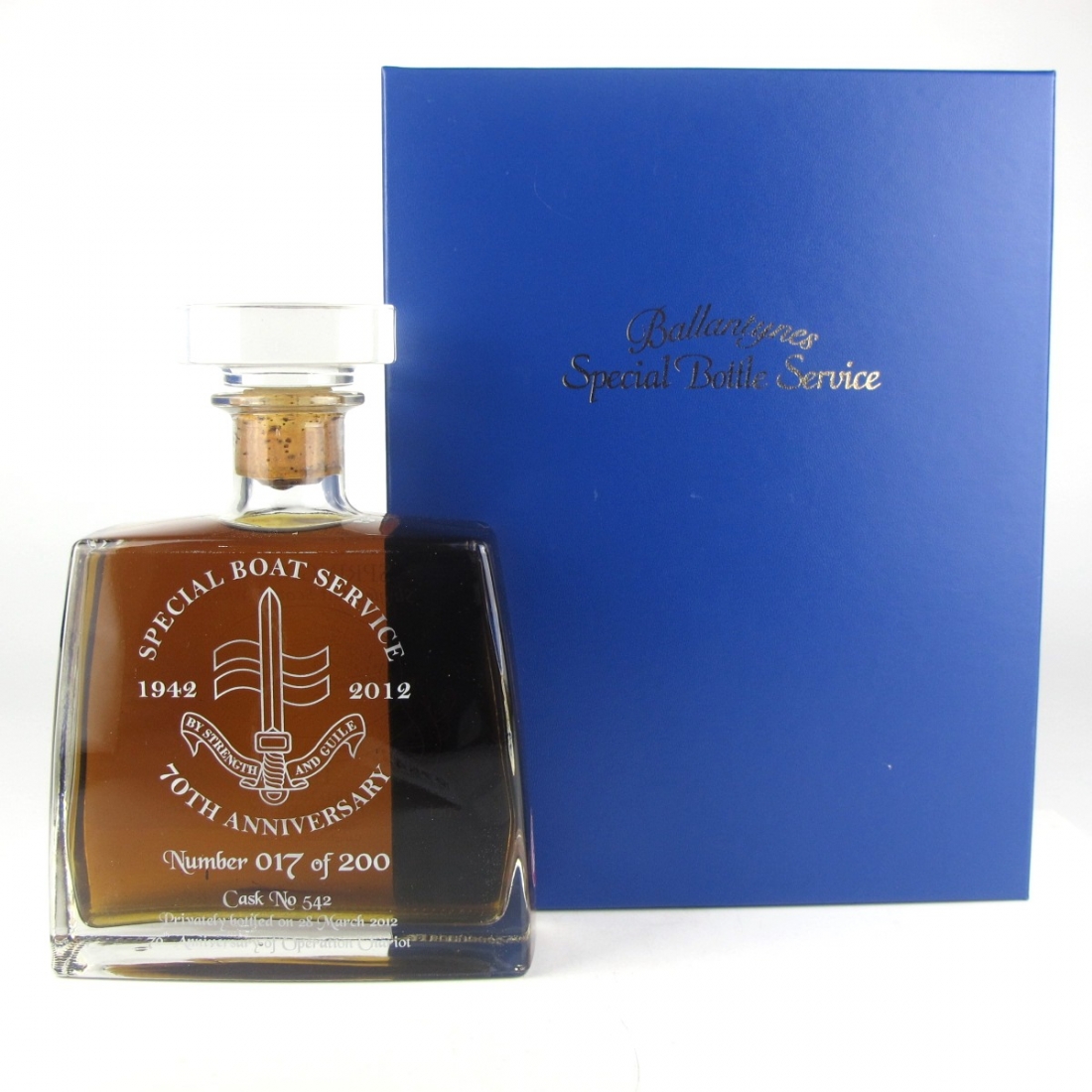 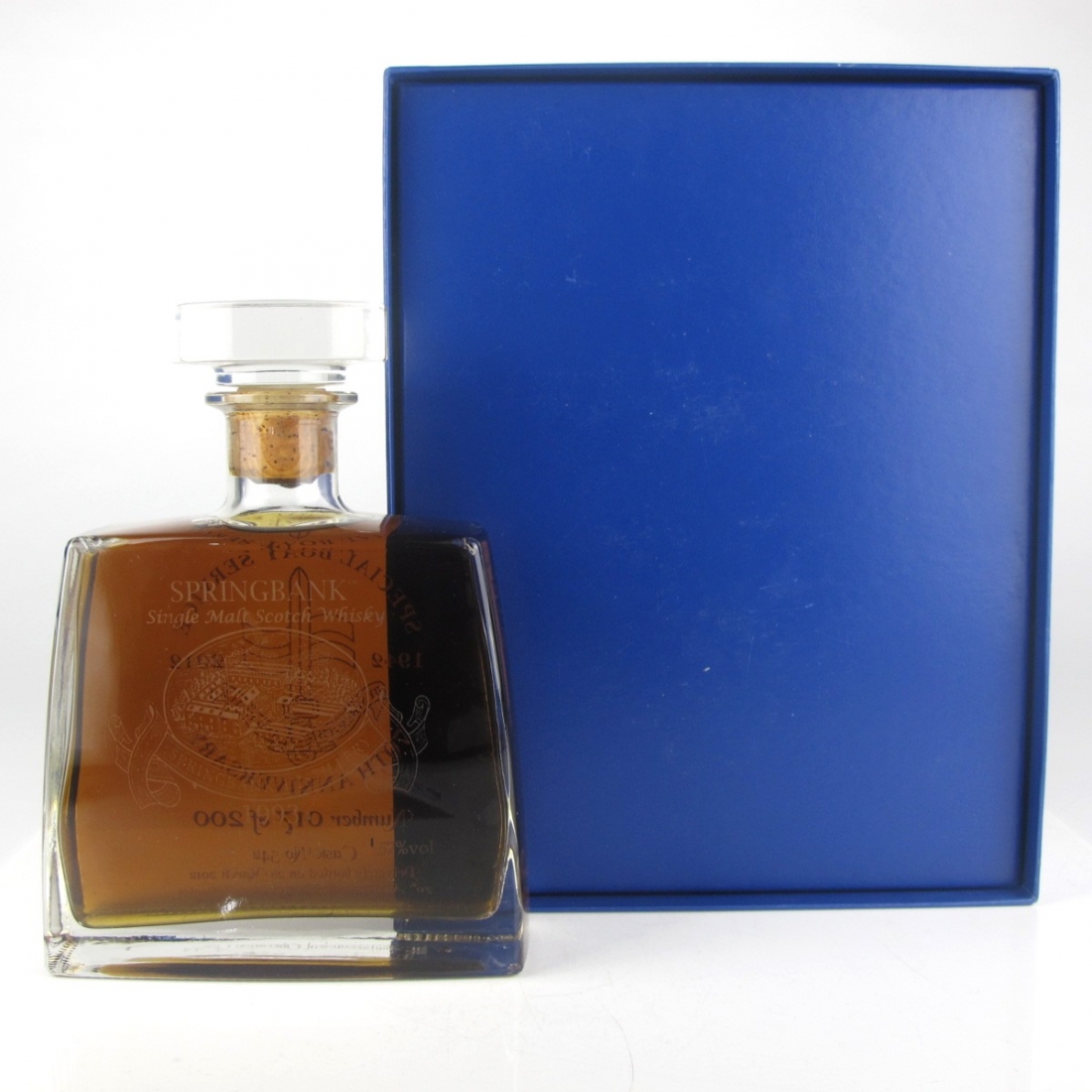 Please note that these decanters were not sealed at bottling though the stopper is tight and the liquid appears authentic. 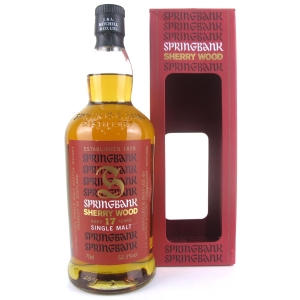 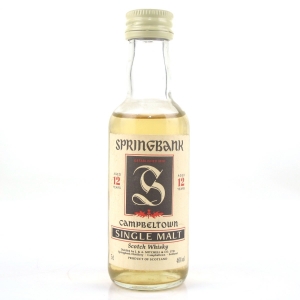 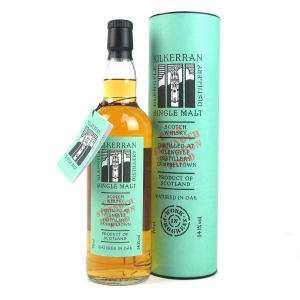 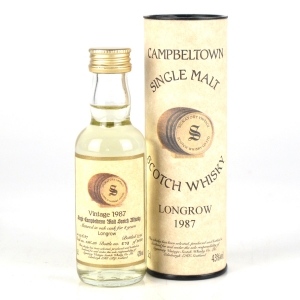