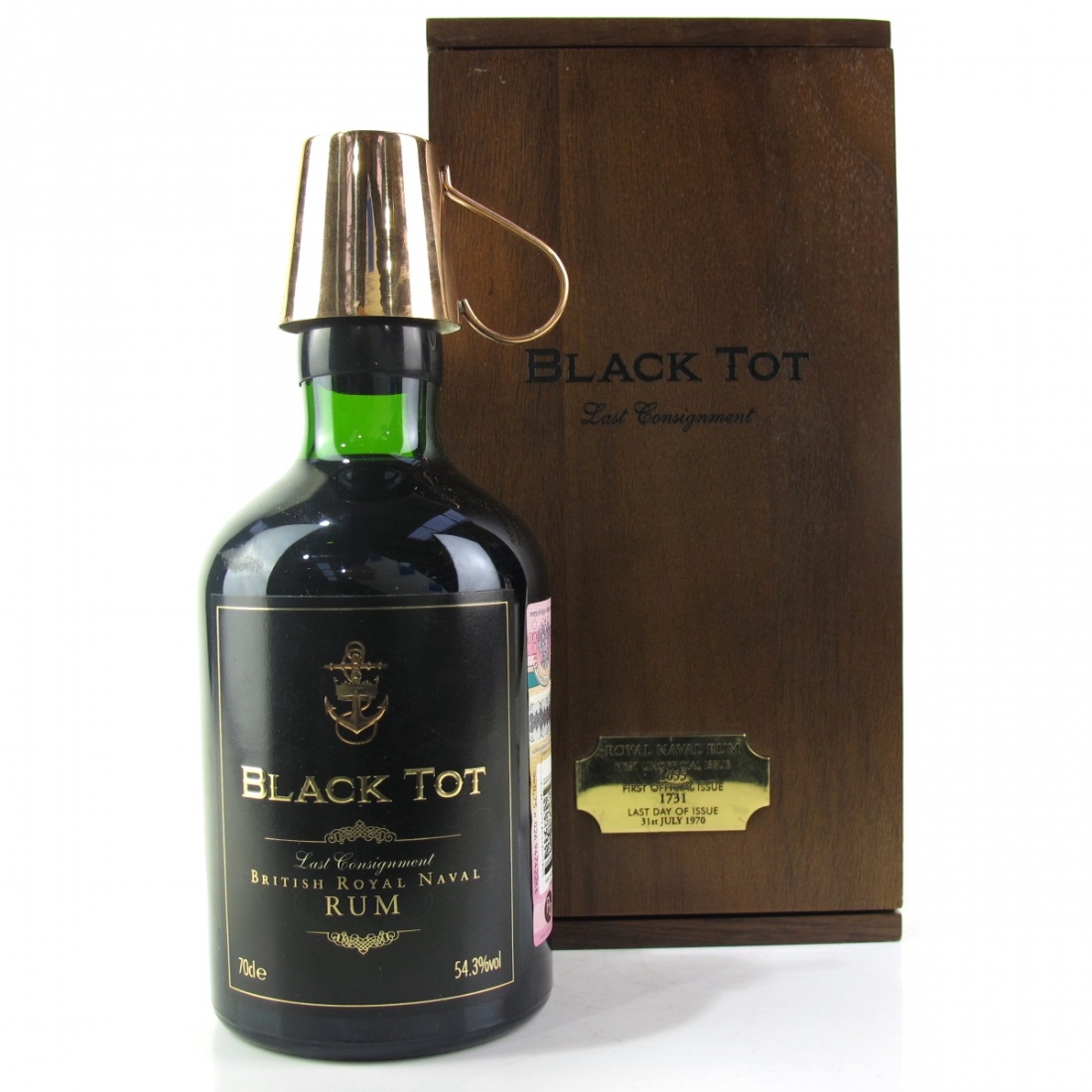 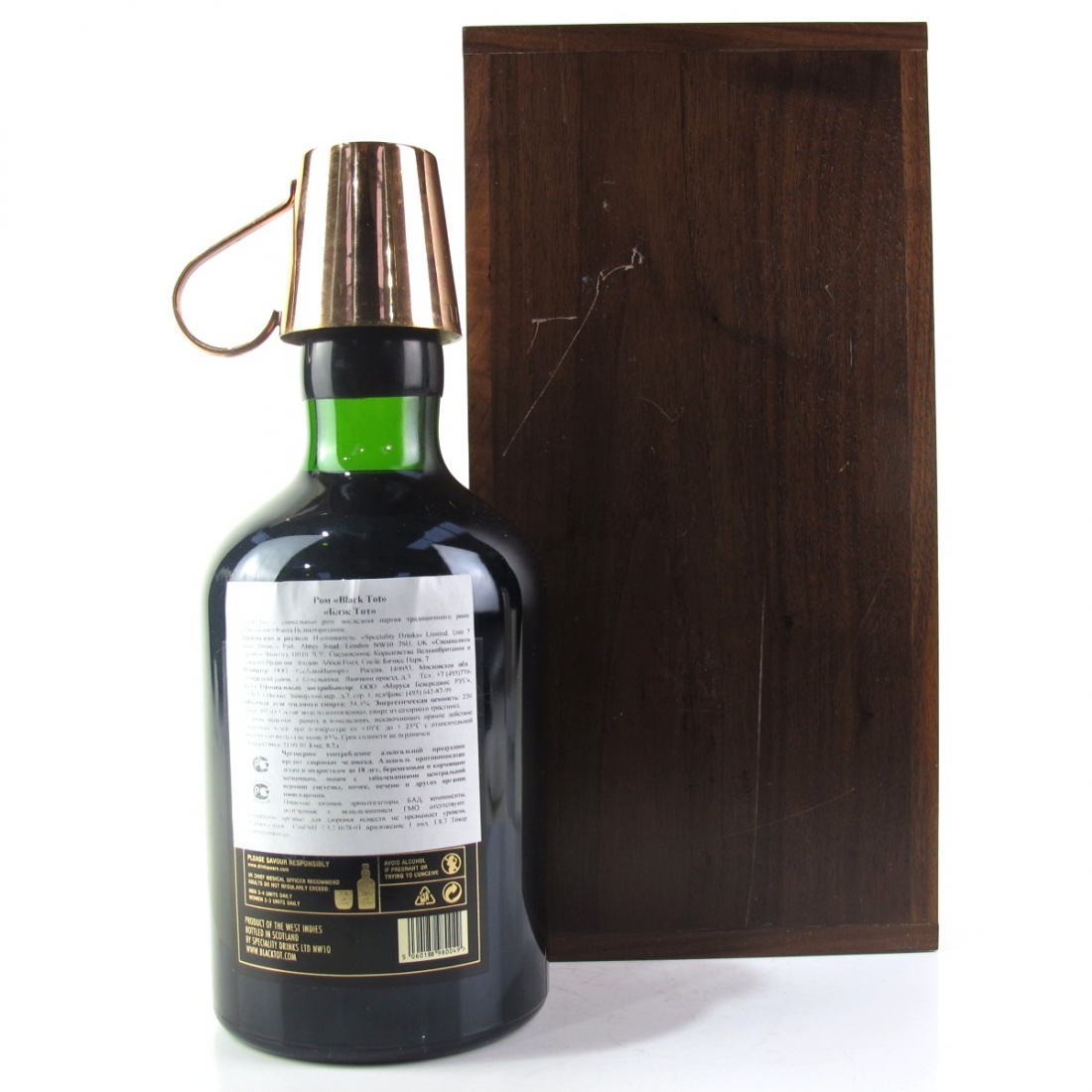 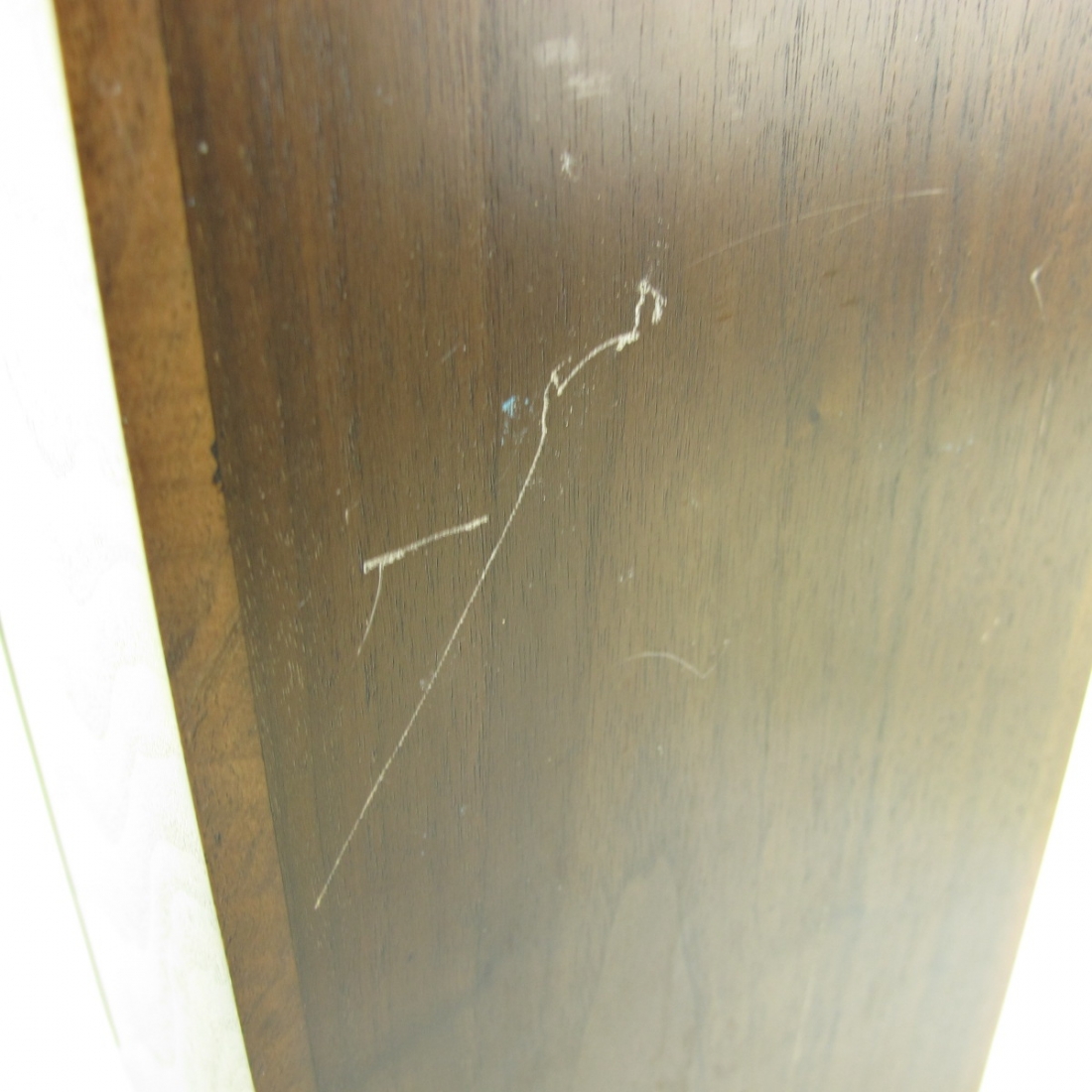 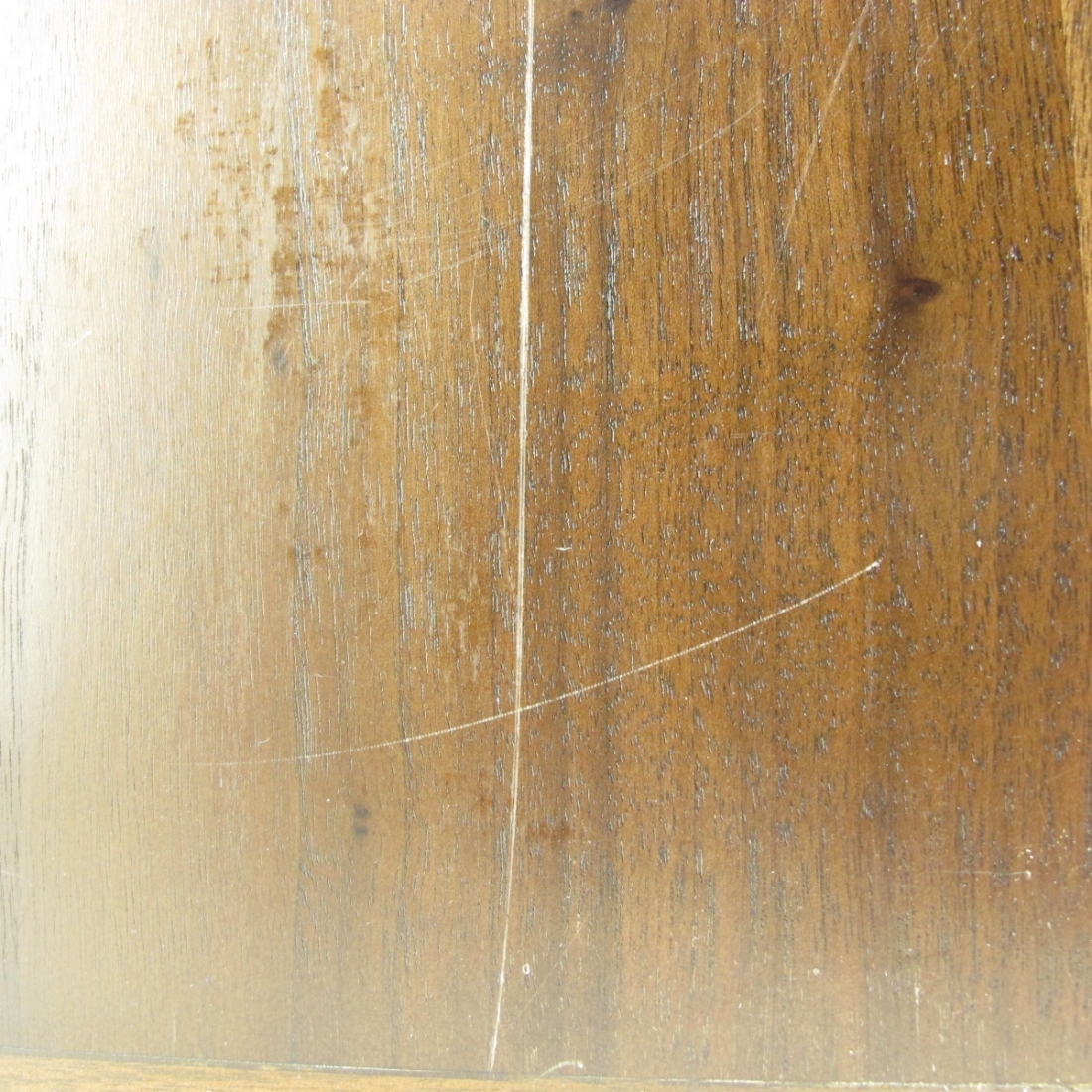 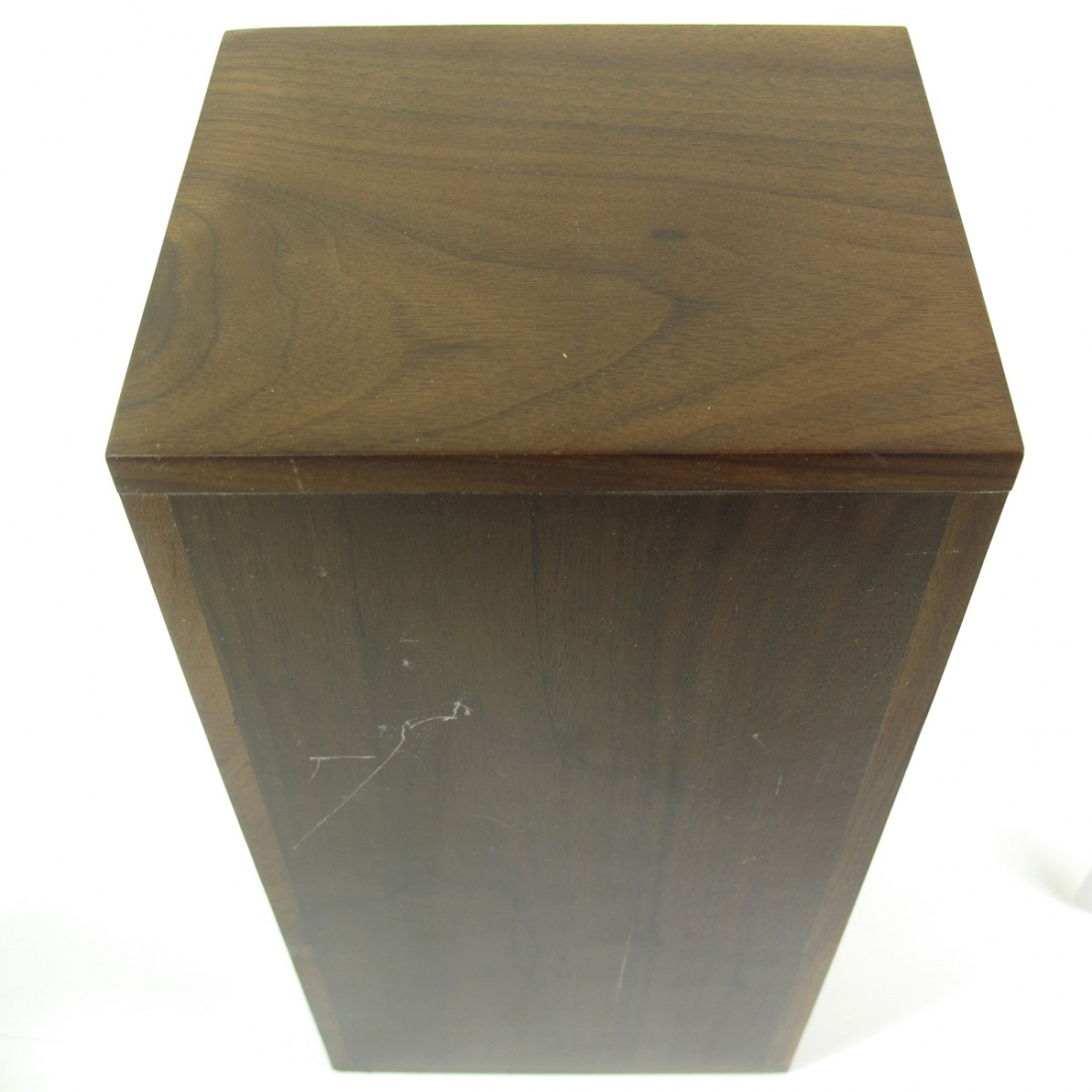 Until July 31st 1970 it was tradition that a Rum Ration be issued aboard every ship of British Royal Navy. Released under the name Black Tot, this bottle is comprised of the last consignment of this Royal Navy Rum.

Bottled by Speciality Drinks Ltd from the original Imperial Gallon Stone Flagons which had been filled and sealed under HM Customs and Excise supervision in December 1970. 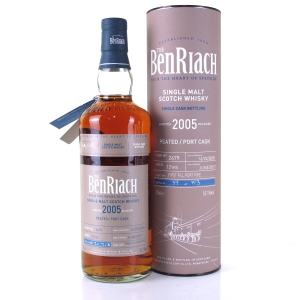 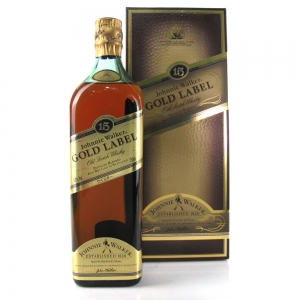 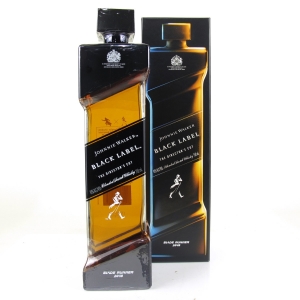 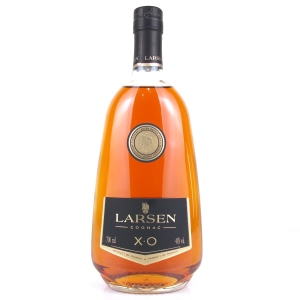