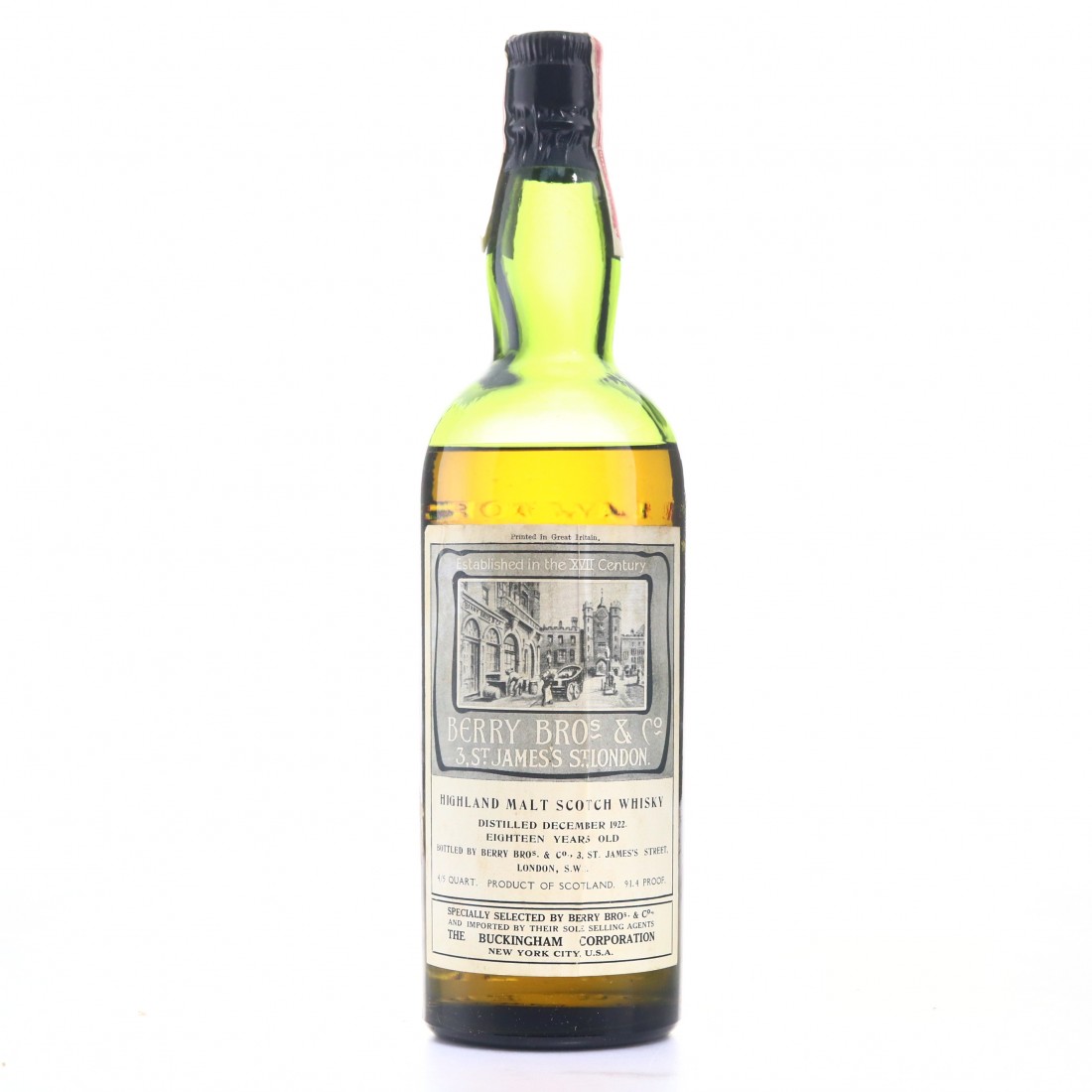 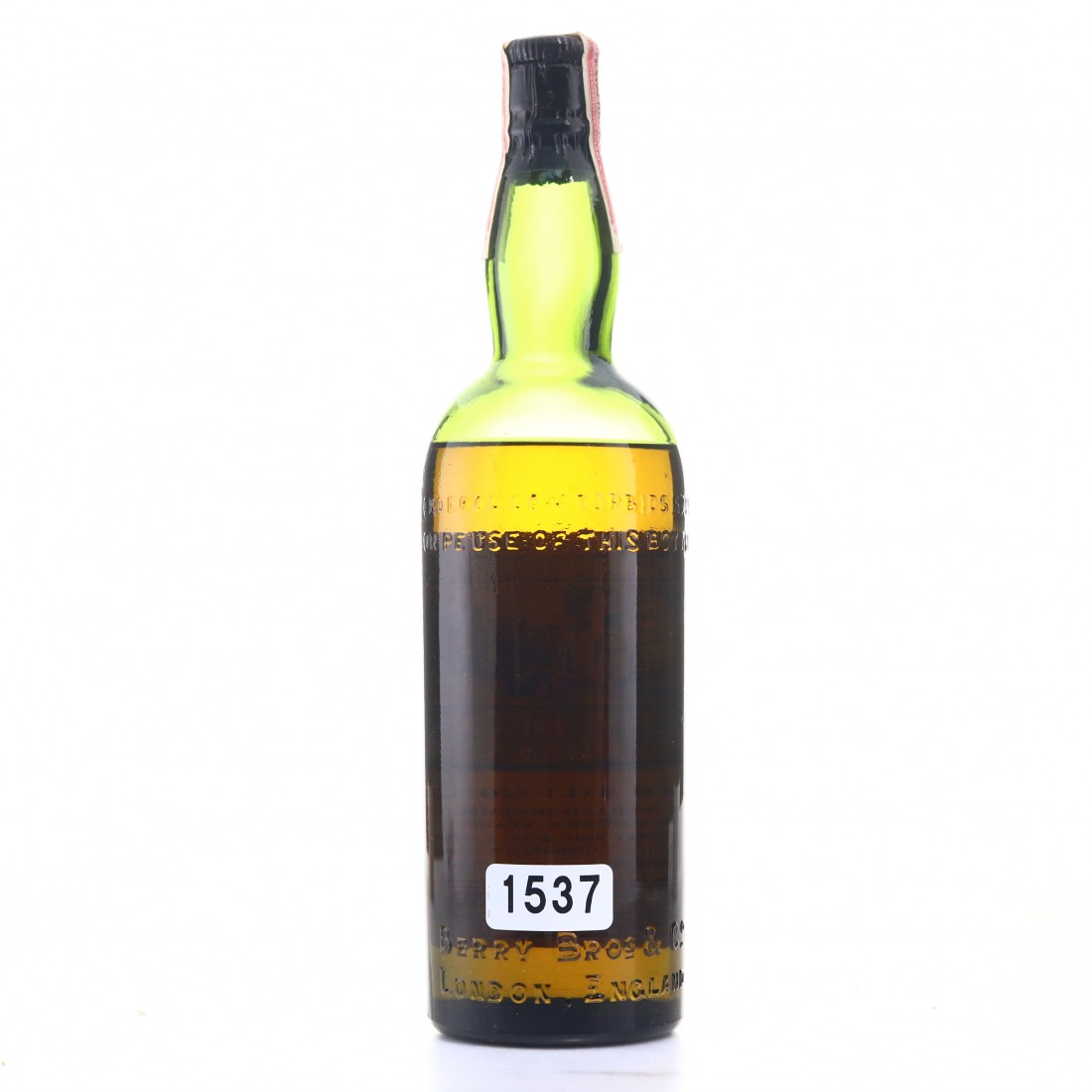 This is a fantastic old example of one of the company's bottlings. A Highland malt, it is unclear whether this is a single malt, or a vatting of distilleries from the region. Either way the youngest vintage in the bottle is a 1922, and this was aged 18 years before bottling for the US market.

It was imported by the Buckingham Corporation of New York. 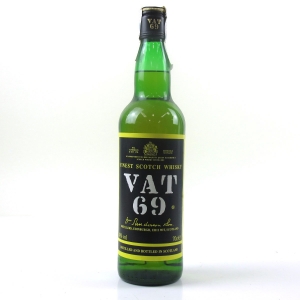 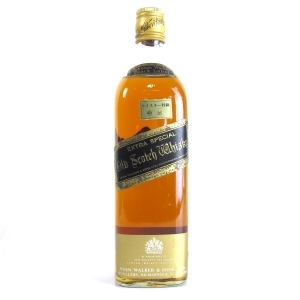 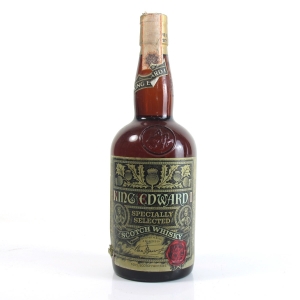 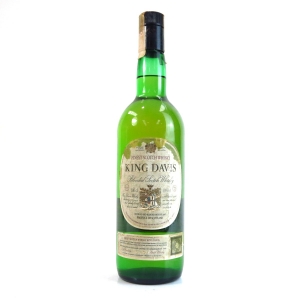