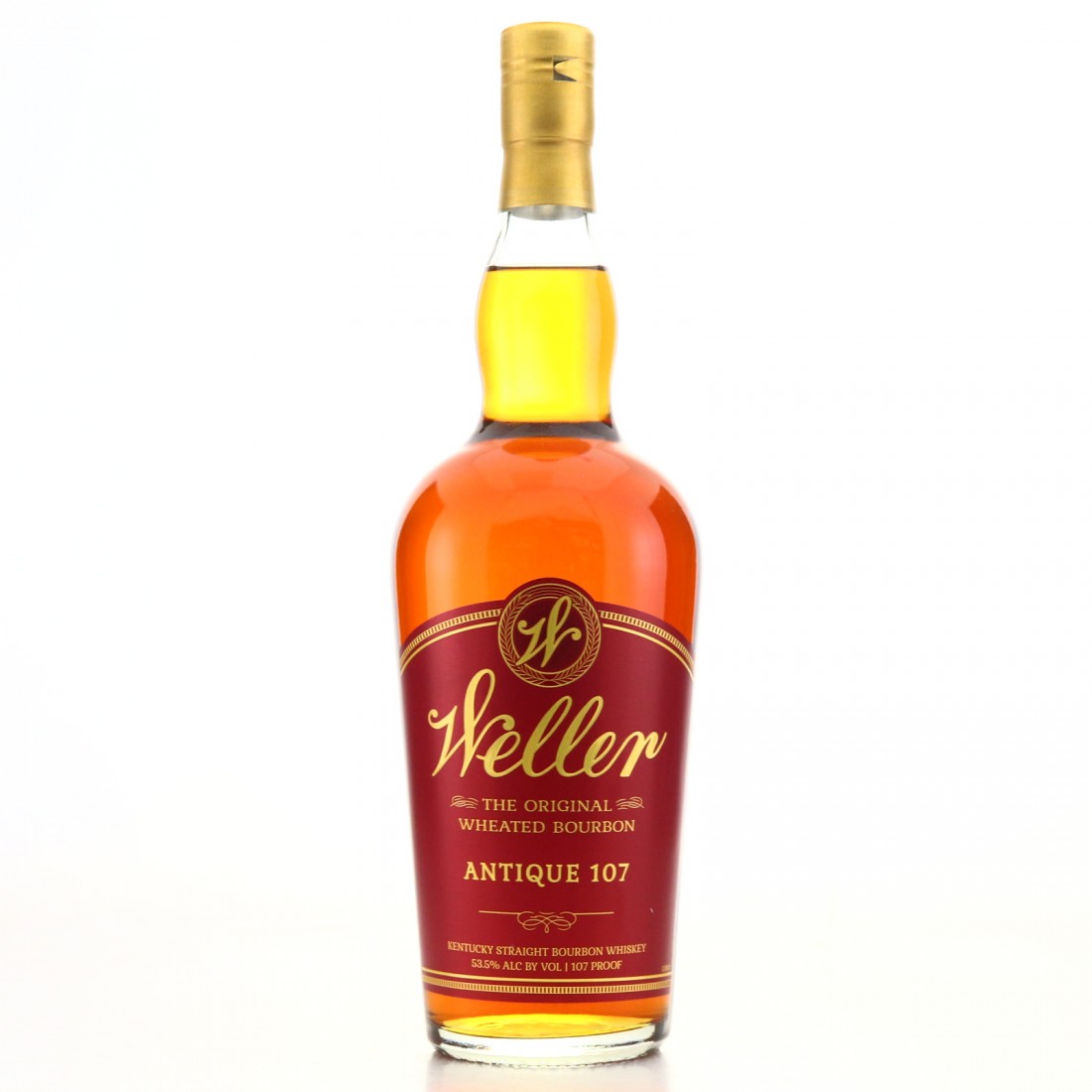 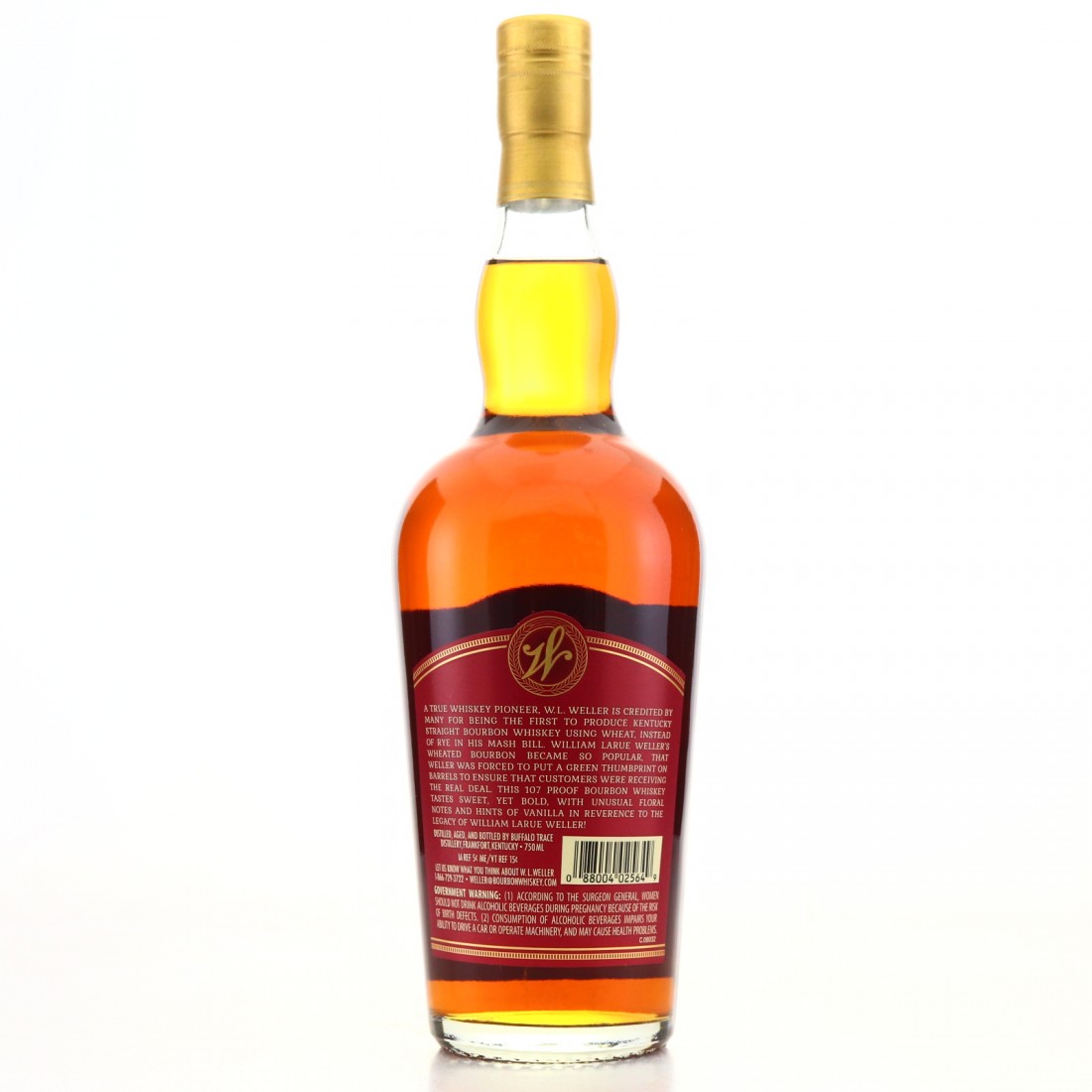 The Antique is bottled at 107 proof and used to carry a 7 year age statement but this has now been removed. These bottles featured screw caps until 2019, when a cork stopper and gold foil capsule was introduced. 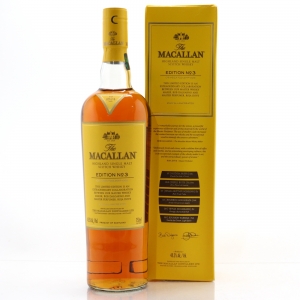 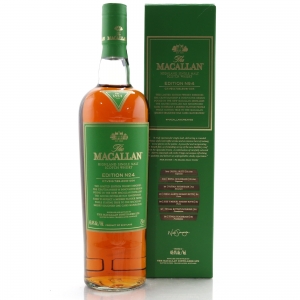 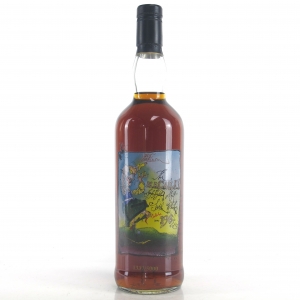 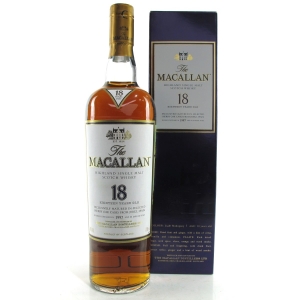