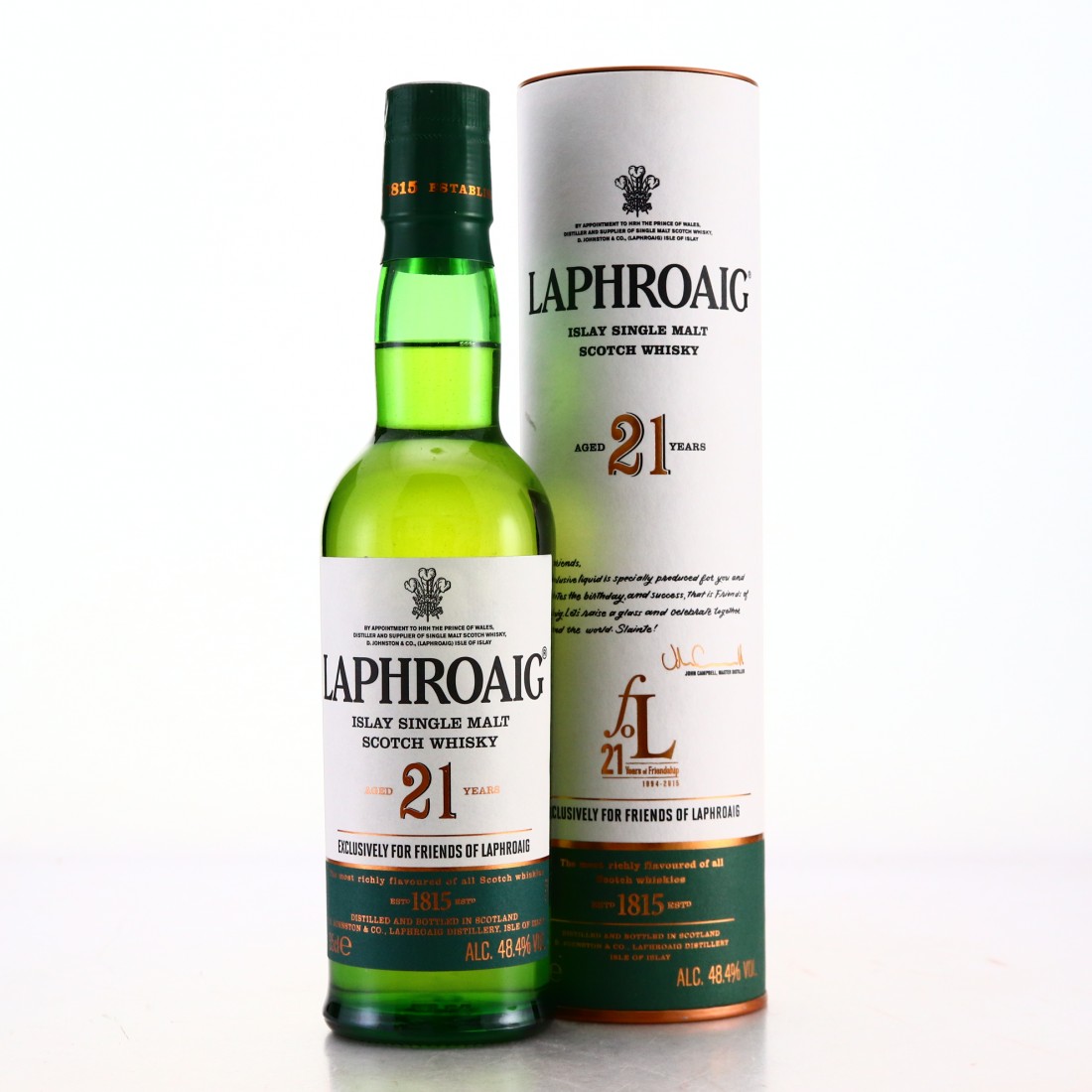 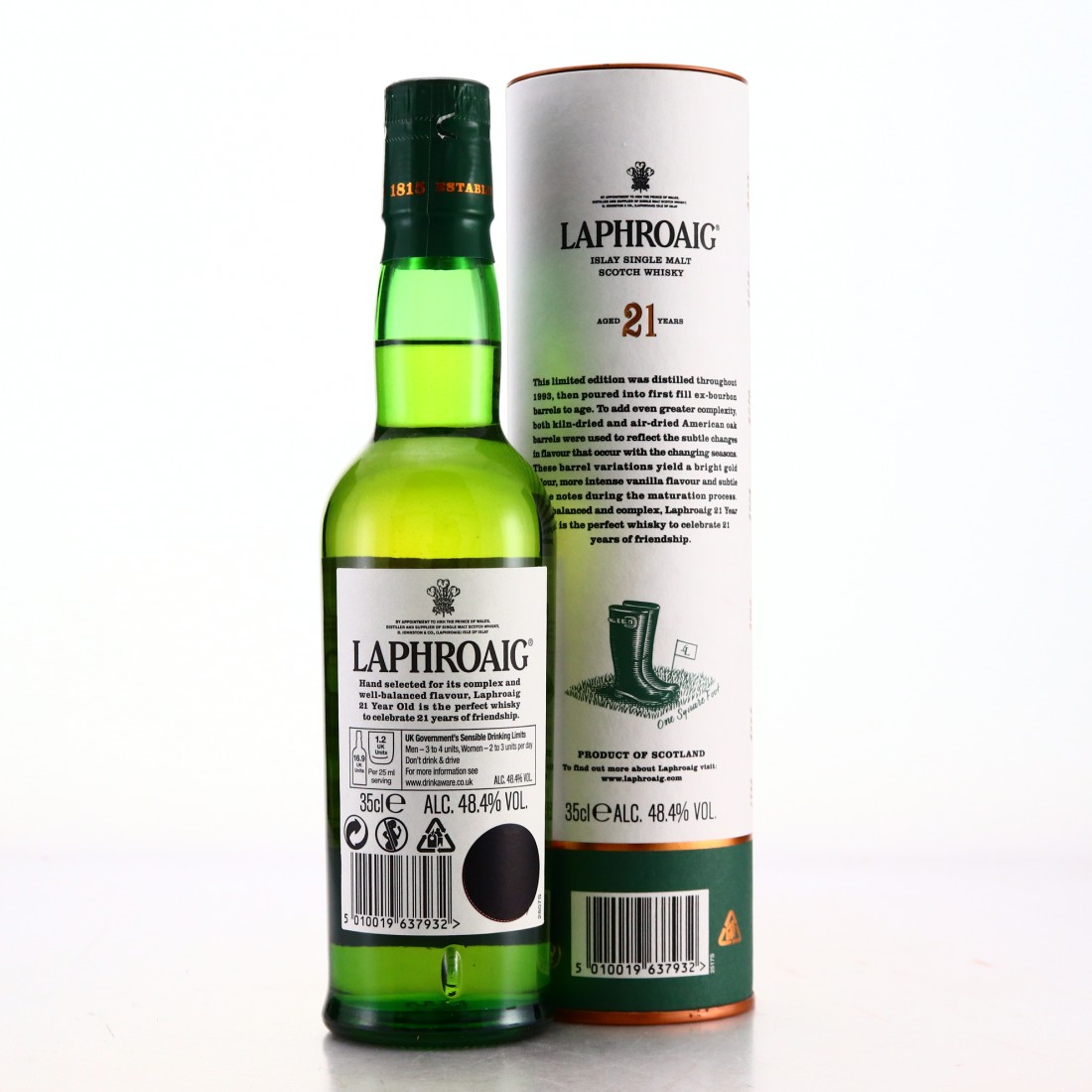 This is a 21 year old Laphroaig exclusively available to the Friends of Laphroaig to celebrate the fan club's 21st anniversary. 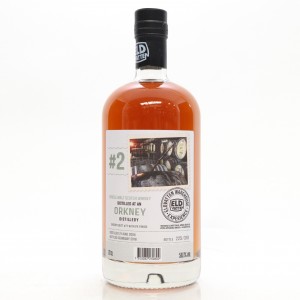 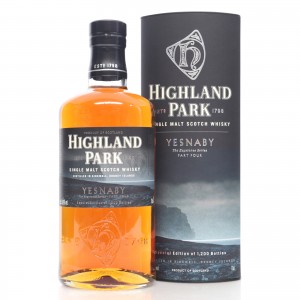 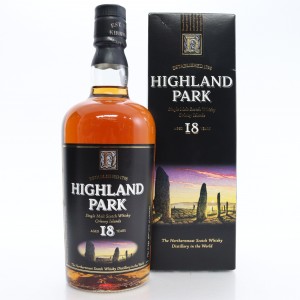 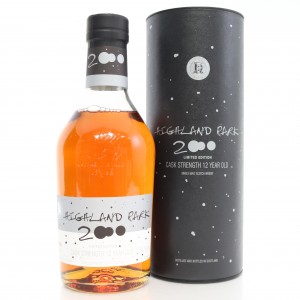