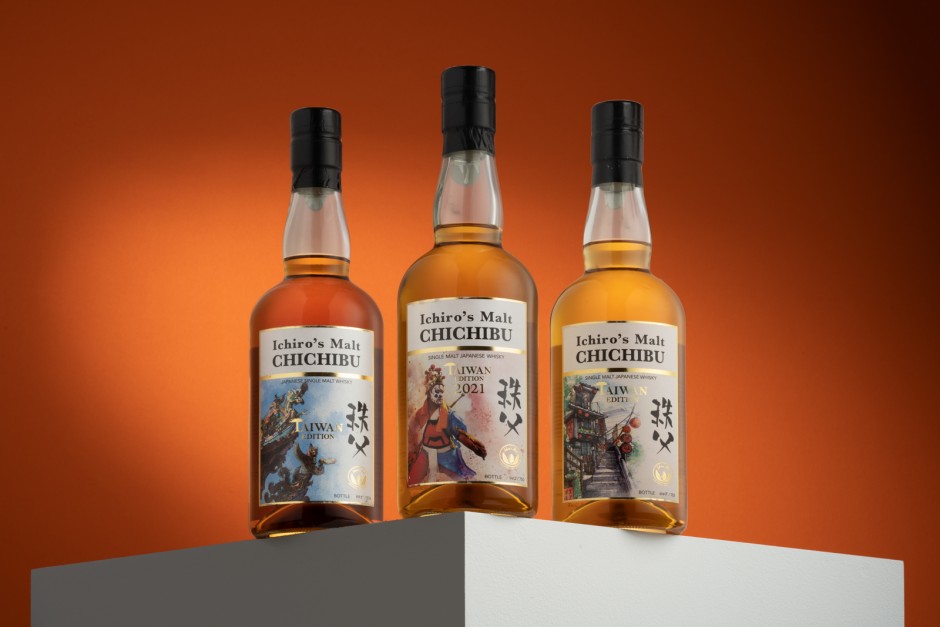 Category: Distilleries in the Spotlight

Chichibu is one of Japan’s smallest whisky distilleries, famous for their craft-scale production. With a small, young team, innovative methods and a following from around the world, Chichibu is seen by many as the future of Japanese whisky.

Chichibu was founded by the living legend Ichiro Akuto, a name made familiar to many by his award-winning Ichiro’s Malt Cards. While Chichibu is quite a young distillery, founded in 2004 and beginning production in 2008, Ichiro’s history with the spirit goes back much further. His family have been involved in Sake production since the 17th century, and his grandfather started whisky production at the Hanyu distillery in the 20th century. During the whisky loch and financial downturns of the 1980s and ‘90s, Hanyu was eventually forced to close, becoming one of Japan’s famous lost distilleries. Their casks, however, were still resting, and Akuto took ownership of these in 2004. These became the base for Ichiro’s Malt Cards, a highly collectable series of 58 bottles representing cards in a deck. 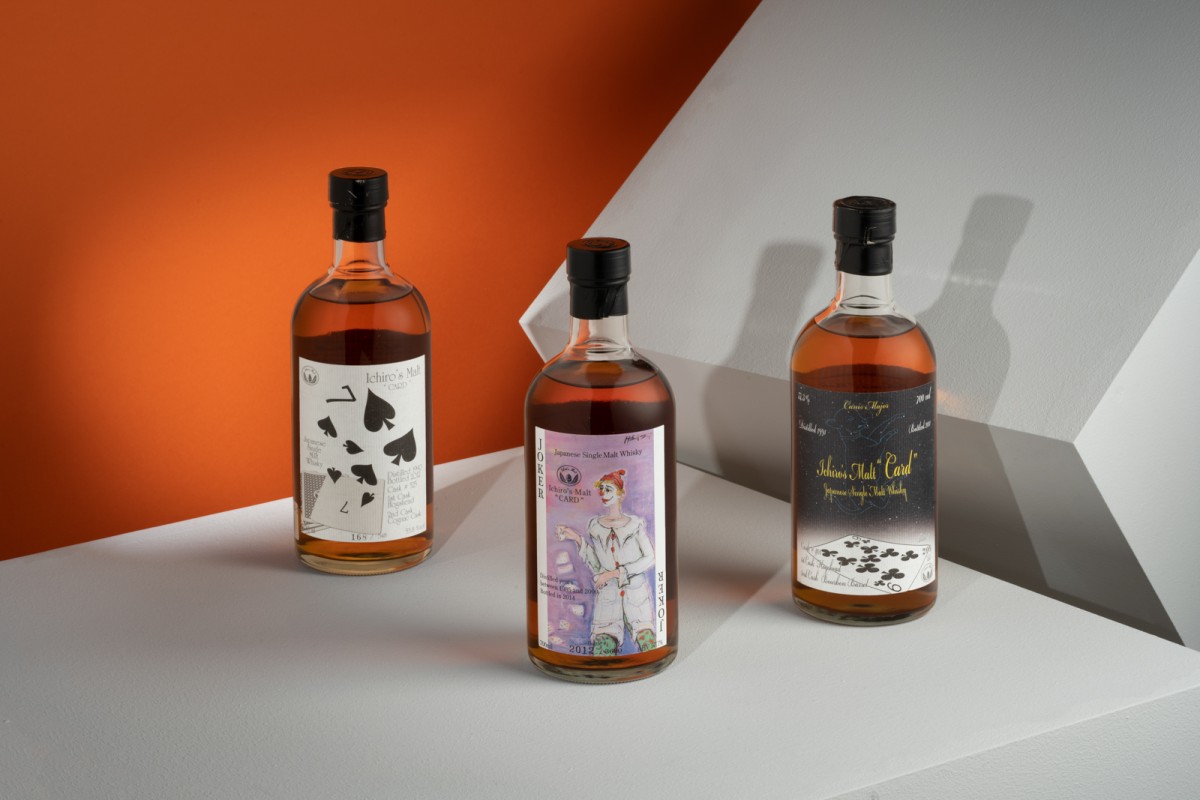 Ichiro's Malt Card Series - one of the most sought after whisky collections worldwide.

Meanwhile, at Chichibu, Ichiro was at the forefront of the ji-whisky movement. Ji-whisky, 地 ウ ィ キ ー,means locally produced, small batch Japanese whisky, usually sold in the vicinity of the distillery in Japan. Chichibu epitomises this concept and ethos, while also having a world-wide cult following. The distillery places an emphasis on Japanese whisky heritage, with Ichiro looking to continue or even revitalise the traditions and legacy of earlier generations of Japanese whisky pioneers. Chichibu Global Brand Ambassador Yumi Yoshikawa has also expressed the hope of taking this further, dreaming of opening her own distillery in the same area as Chichibu one day, with the aim of creating a local whisky community similar to Scotland’s Speyside, where she previously lived and worked.

While also placing value on tradition, Chichibu has become famous for special barrel maturations and innovation. For them, the aim is to create not just a Japanese whisky, but a truly unique and local one. This has also seen the distillery experiment with locally-grown barley and mizunara Japanese oak. The Japanese mizunara oak is considerably harder to work with than the European or American oak more commonly used in casks. For this reason, it was considered inferior by Japanese distillers for a long time. The small scale of the distillery at Chichibu, however, where approximately 100,000 bottles per year are produced, makes this innovation and more technically challenging methods this possible. Chichibu’s eight washbacks are made of mizunara, and mizunara casks are used as often as the distillery can get hold of them, although sadly this is not often, as they remain scarce.

When whisky was first distilled in Japan, the local market demanded light, floral spirits, which thus became the key characteristic of Japanese whiskies. Since Japanese whisky saw an uptick in popularity both domestically and internationally in the 2010s, unique barrel maturations and the flavour notes they offer became increasingly popular, with Chichibu leading the way. Maturations in beer casks, including stouts, IPAs and porters, have become some of Chichibu’s most sought-after bottlings.

As well as their award-winning blends, Chichibu have released hundreds of single-cask expressions. One of the highly collectable series produced by Chichibu in recent years is the Intergalactic Editions. Featuring six bottles so far, with design including a Robotic theme (#1 and #2), Anime (#3 and #4) and Spaceman (#5 and #6), this series was produced in extremely limited numbers. Traditionally, whisky collectors looked for high age statements, which is obviously not yet possible in the case of such a young distillery. Founder Ichiro believes that people would be mistaken in thinking that age is the only important factor in a great whisky. As well as the exciting production methods and obvious high quality, Chichibu’s location is also a factor in their ability to make such special whisky even with low age statements. According to Ichiro, the mountainous Saitama Prefecture region means that the maturation of the Chichibu spirit is slightly faster than typical in other areas, due to the larger temperature difference between the hot summers and cold winters.

Chichibu is also one of the most popular Japanese whisky brands on the secondary market. Over the last five years (from 2017 - 2022) we have witnessed a stratospheric rise in the average lot value of Chichibu at Whisky Auctioneer, rising from £323.19 to £794.43 in 2022 (so far). This incredible rise in perfomance is testament to Ichiro's beliefs and decision making behind his high-quality whiskymaking.

Whisky Auctioneer has a range of Chichibu whiskies available every month in our auctions. Whether you are just starting out on a Japanese whisky journey or are only a few bottles from completing a single cask series, our auctions offer the chance to explore Chichibu and ji-whisky wherever you are in the world. 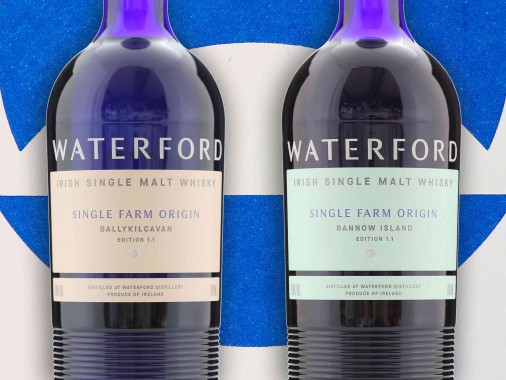 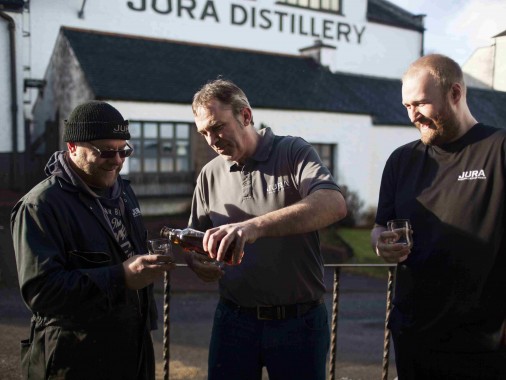 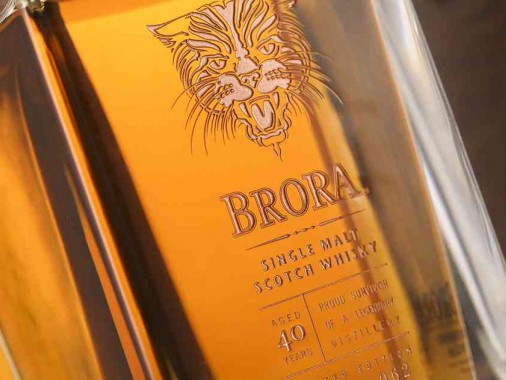 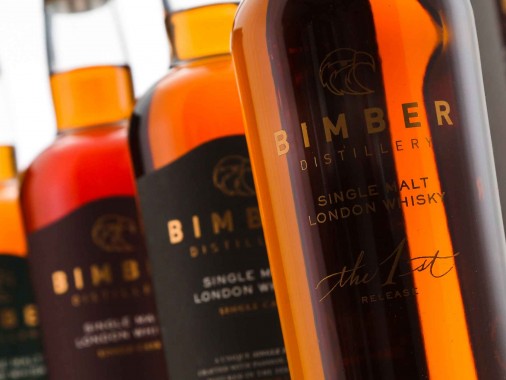 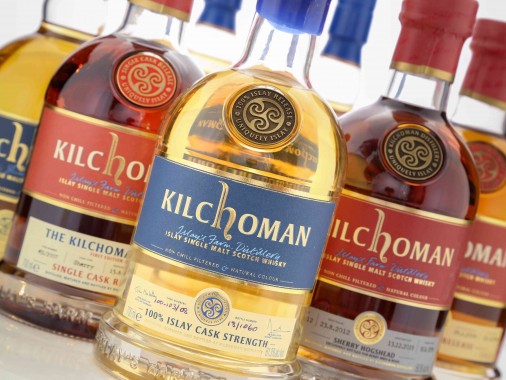 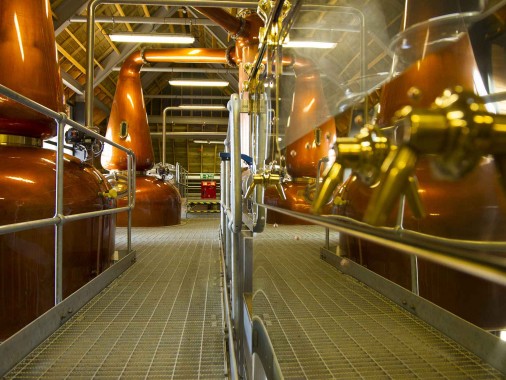