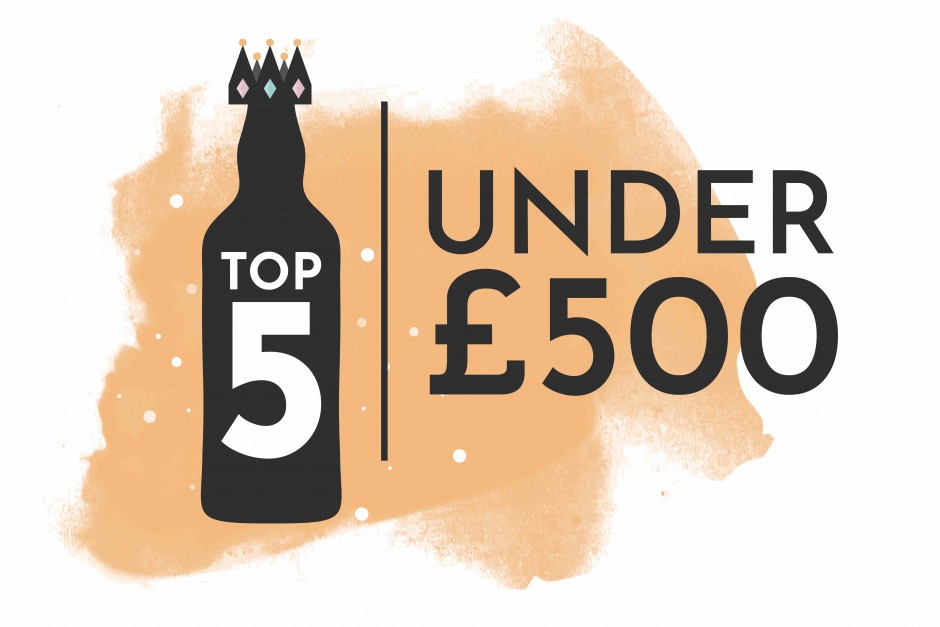 The Perfect Collection: Part Two has been dominating headlines with a certain million-dollar bottle of The Macallan. However, the most exciting part of Mr. Gooding's collection to us, is its breadth and diversity. A collection not just for collectors, there are some fascinating single malts to be uncovered at lots of different and accessible prices. The fun of auctions is in the thrill of the hunt and discovering lots that are flying under the radar, but to help you out we've made a bit of a start. Each selected whisky is (at the time of writing) sitting with current bids below £500.

There's a superb selection of vintage bottlings from Berry Brothers & Rudd featured in The Perfect Collection: Part Two. This 1954 vintage from Glen Grant is one of many spectacular examples from this popular Speyside distillery.

A very special independent bottling of this lost Lowlander by George Strachan which has been bottled after a phenomenal 34 years in cask. You don't often see Rosebank aged for over 30 years, and so this is particularly remarkable.

Bottled in 1986, this is part of a much sought after series of independent bottlings produced by Aberdeen's R.W. Duthie for the Corti Brothers of Sacramento, California. Independent releases like this were the most commonly available way to sample this lesser-known Highland single malt.

A wonderful and highly revered old vintage Bowmore. These sherry cask vintages from the 1970s are regarded by many as some of the finest Bowmore ever bottled.

A very rare bottling of whisky from Killyloch, this is one of only 230 bottles. Bottled by independent bottlers, Signatory Vintage, they were one of the first to bottle under explored malts such as Killyloch and Glenflagler. 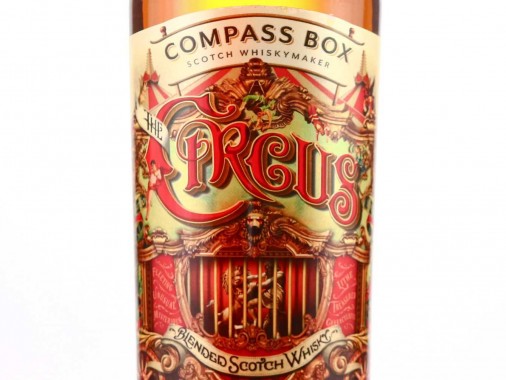 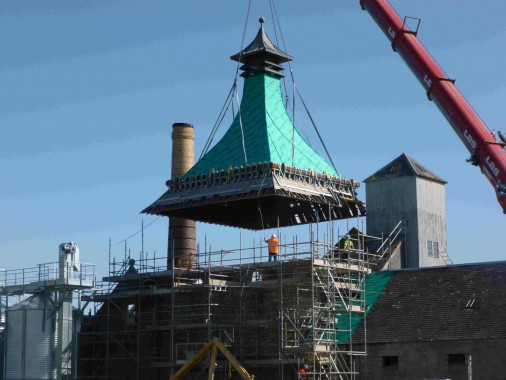 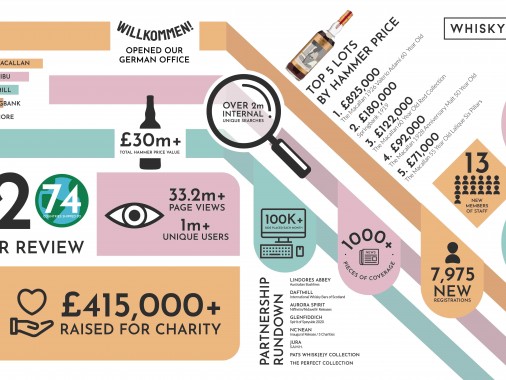 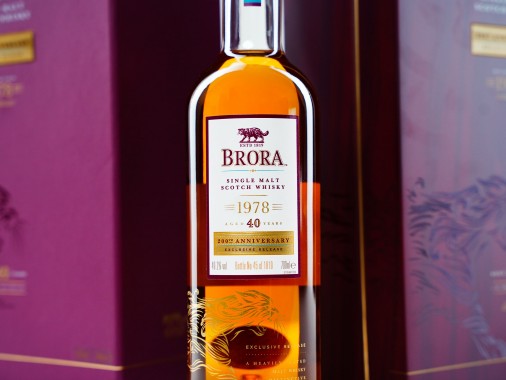 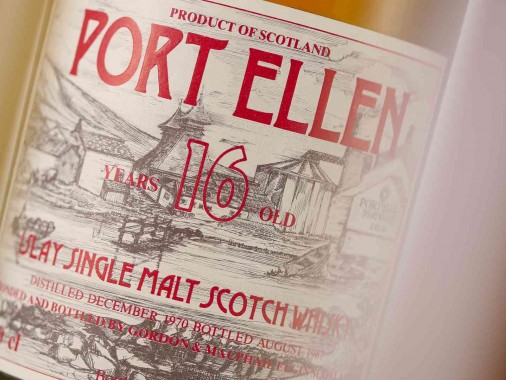 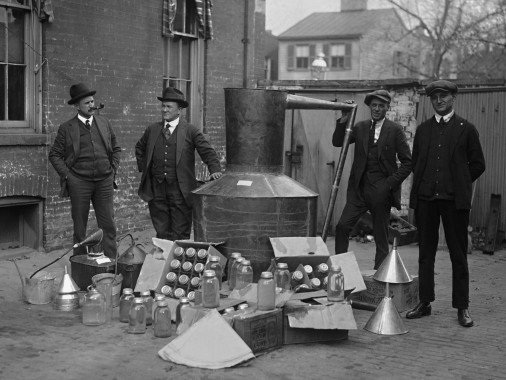