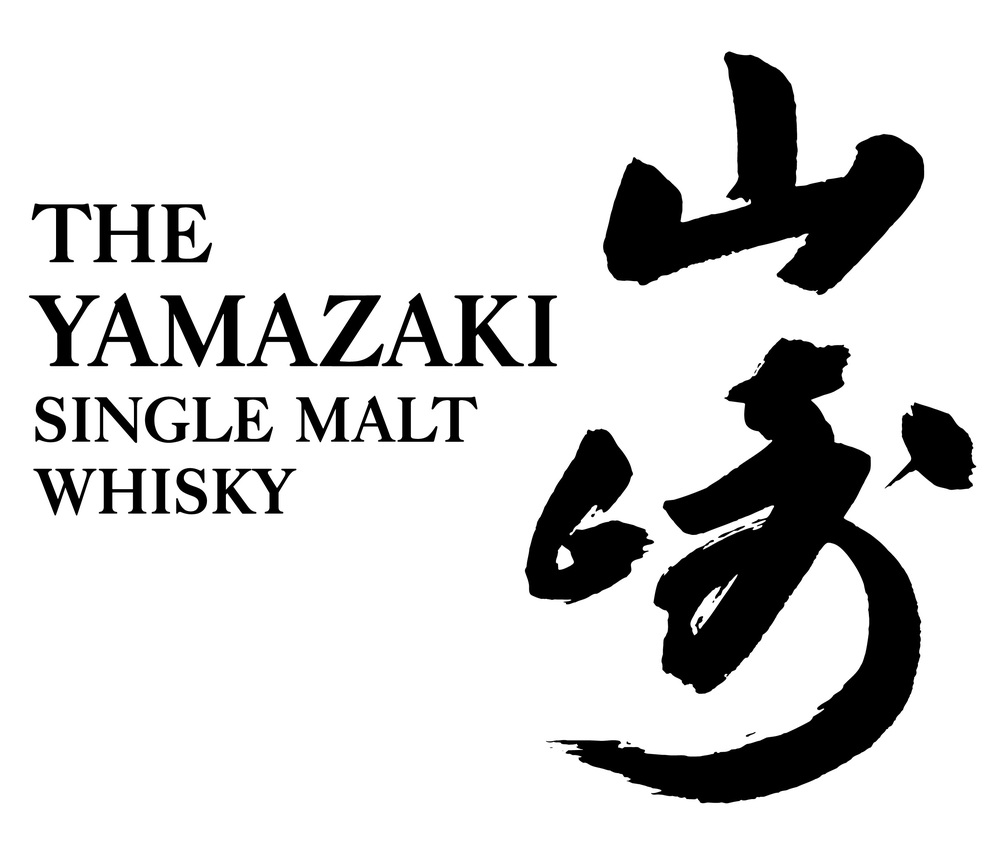 (山崎蒸溜所 Yamazaki jōryūsho)Yamazaki distillery was the first distillery in Japan and was founded by Shinjiro Torii; it was the back bone to many Japanese blends. In 1984 they released their 12 year old as a single malt. This was the first Japanese single malt and very much allowed Suntory to capitalise on the emerging market. To this day Yamazaki is the most heavily exported Japanese whisky world wide.

When the distillery first started producing, the locals had no awareness of whisky production so a rumour started that with the barley going in and nothing but smoke coming out the building was home to Usuke the Monster, a beast fed with barley. Shinjiro Torii is quoted as saying “Liquor’s a livin’ thing. Just let it rest a bit.”, so it was a long time before the spirit was released dispelling the monster rumours.

The location of the distillery has been instrumental to its success, as it is in a warm humid valley and is located near to a number of large Japanese cities. But it's not just location that has served the brand well but also flavour. The Yamazaki has won numerous awards, the most recent being for Whisky of the Year in Jim Murray's Whisky Bible, which was awarded to the Yamazaki 2013 Sherry Cask. However, not all Yamazakis have the distinct European sherry characteristics, Mizunara wood is used for a lot of the malt they mature.

Due to Japan's involvement in the Second World War, it became almost impossible for Yamazaki to get a reasonable supply of casks. To remedy this they issue they started using “Mizunara Oak, aka. Japanese Oak,” which was then a wood used for the crafting of quality furniture. As a form of oak it is usable for whisky maturation it’s major disadvantage is that it is prone to leaking. Numerous methods have been employed to get around this, which have led  leading to unique flavours and characteristics that can only come from a malt matured in Japanese wood.